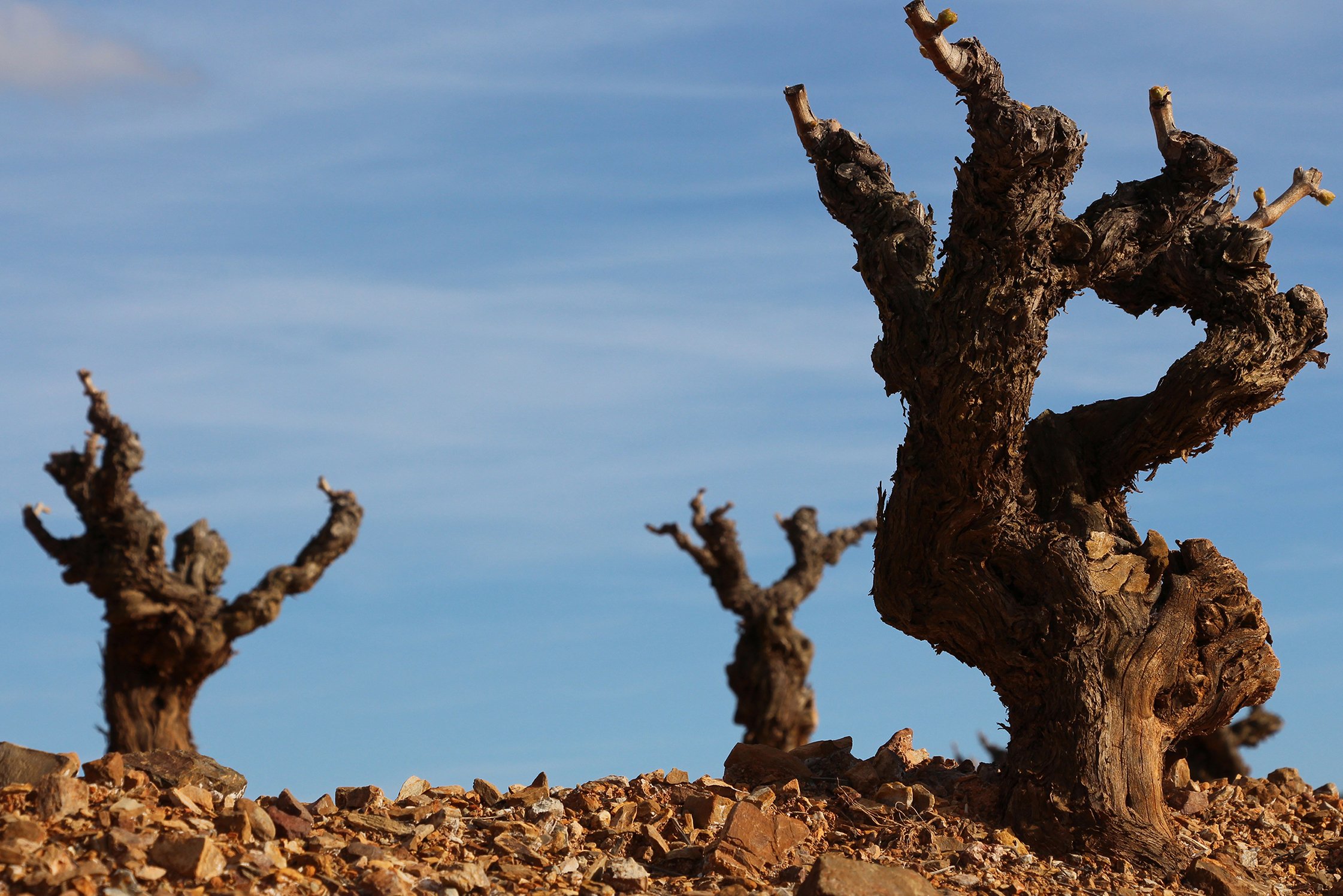 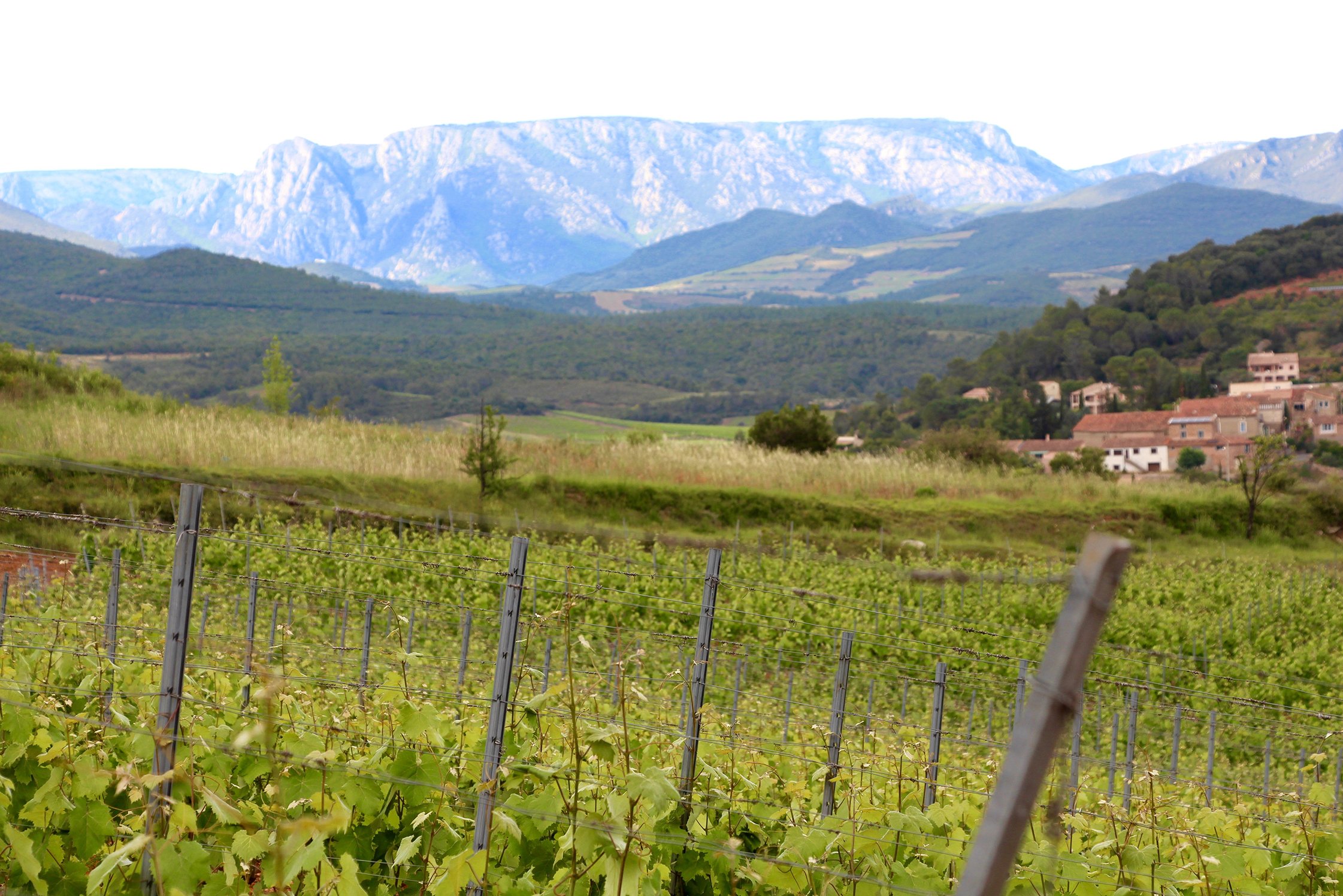 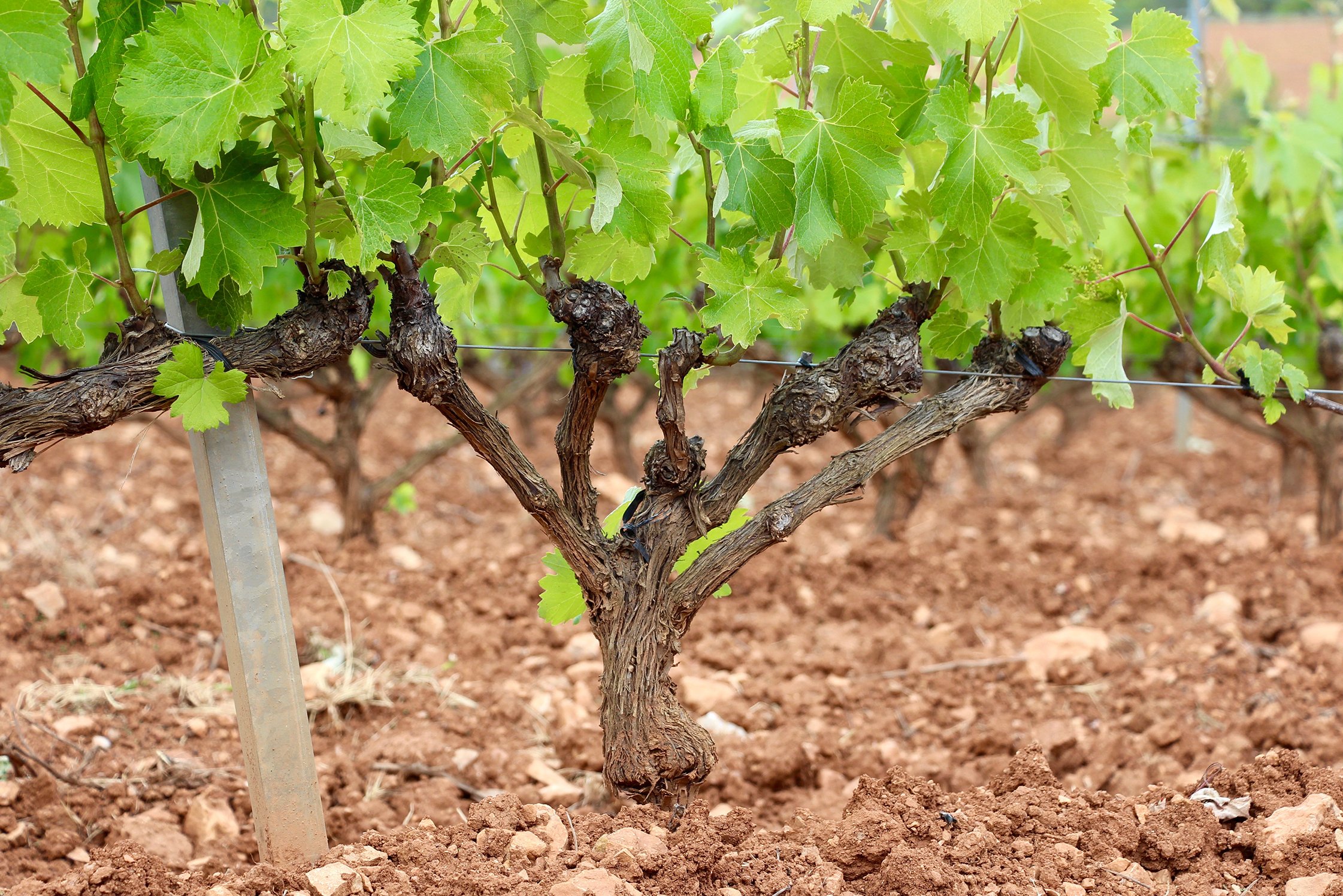 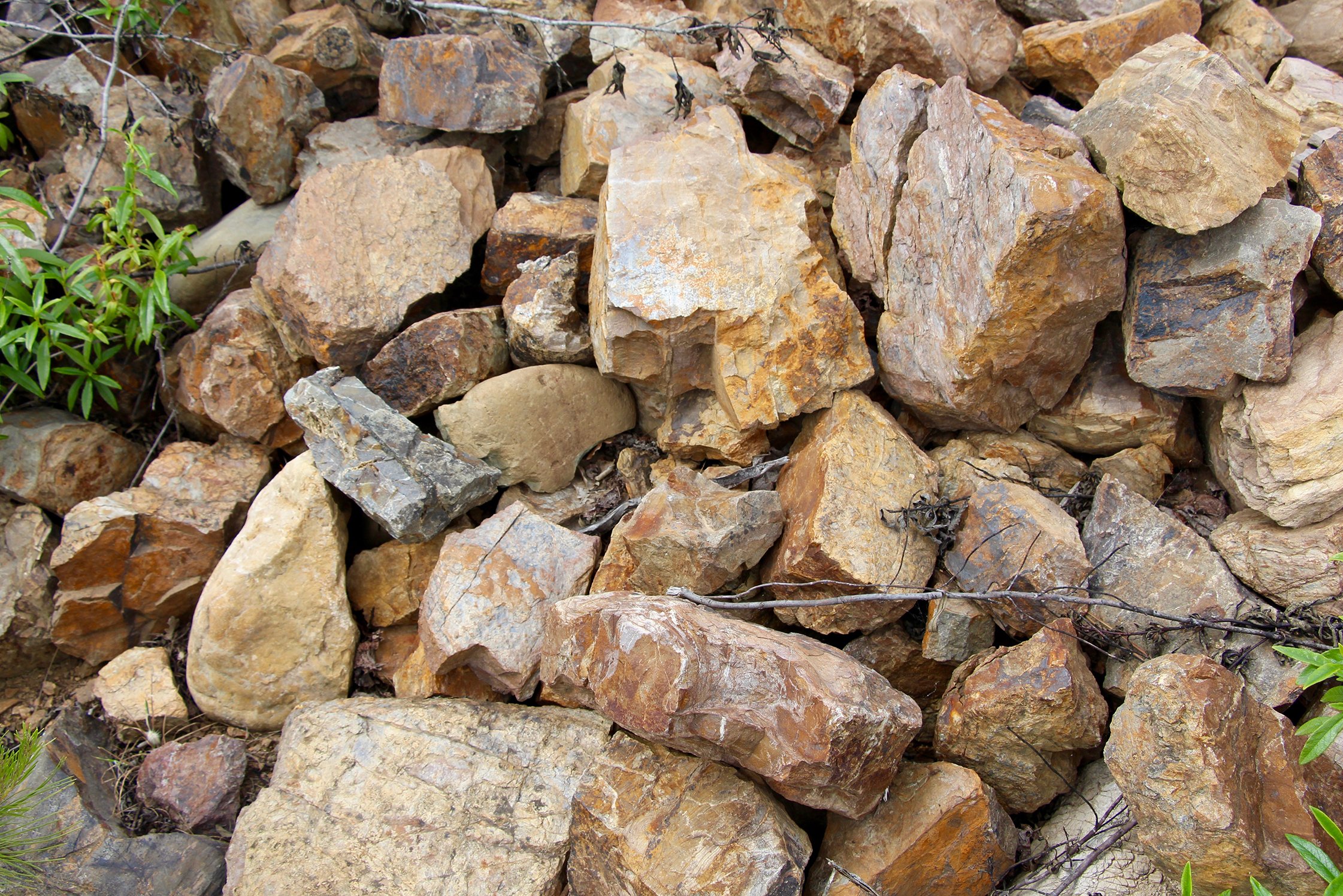 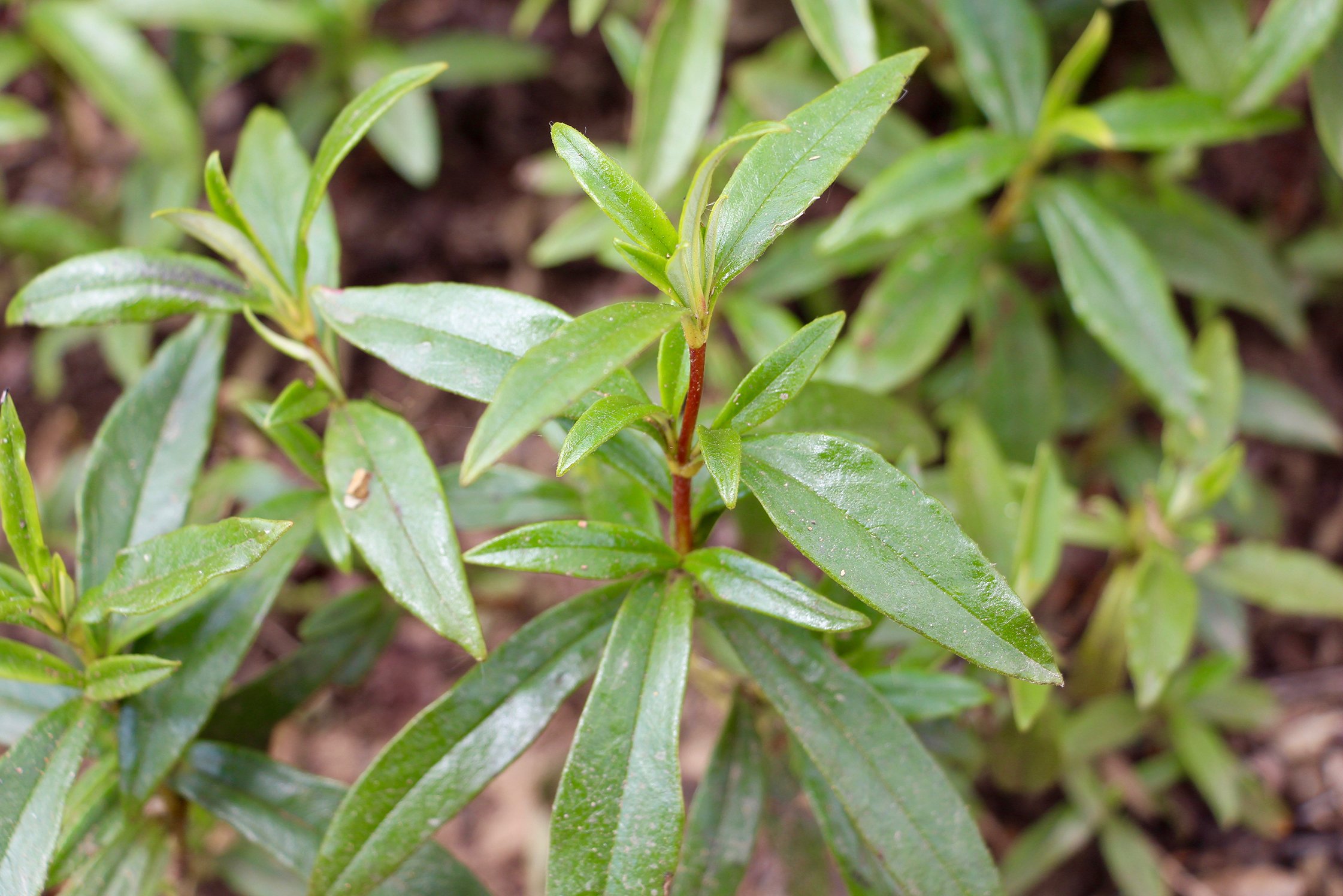 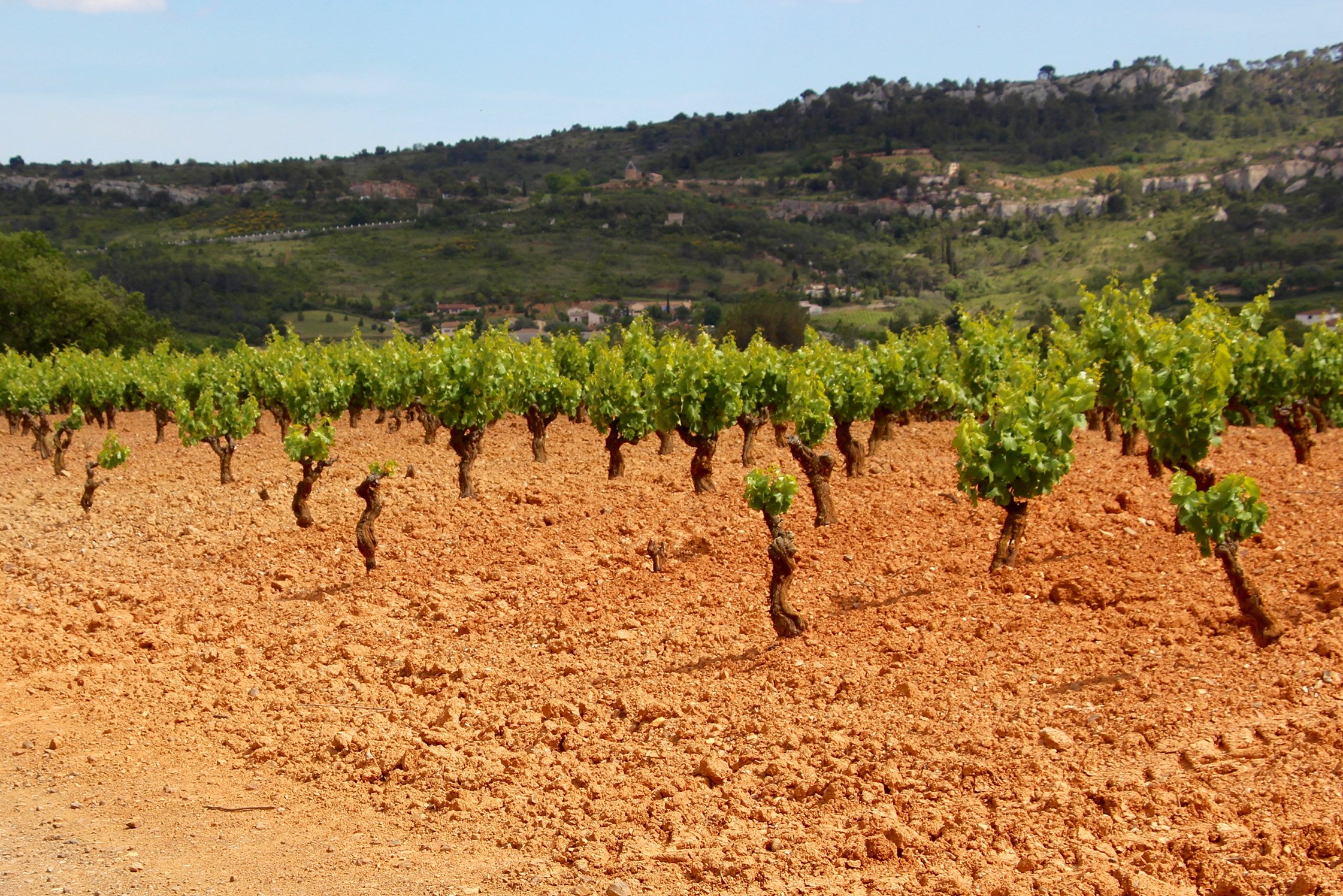 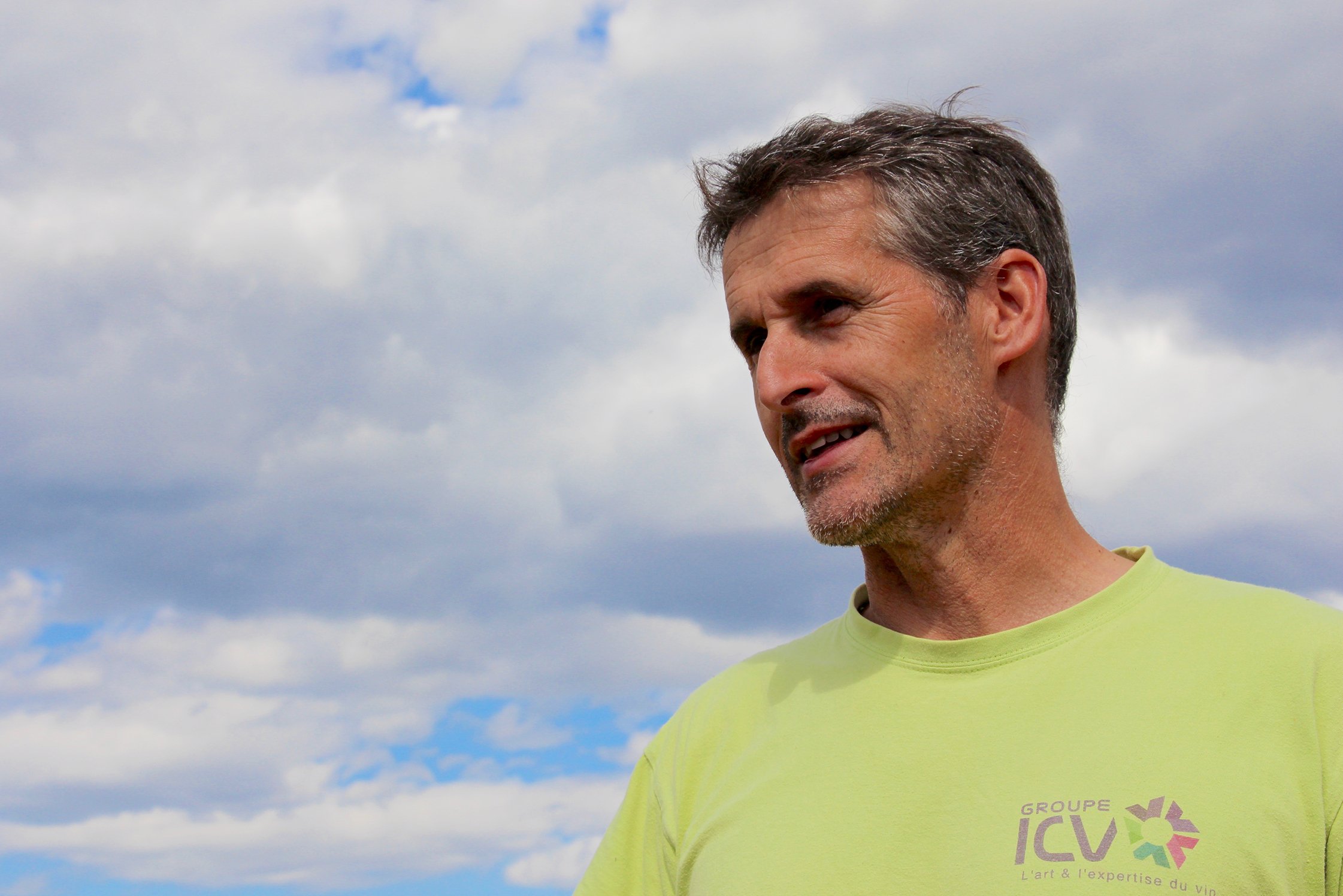 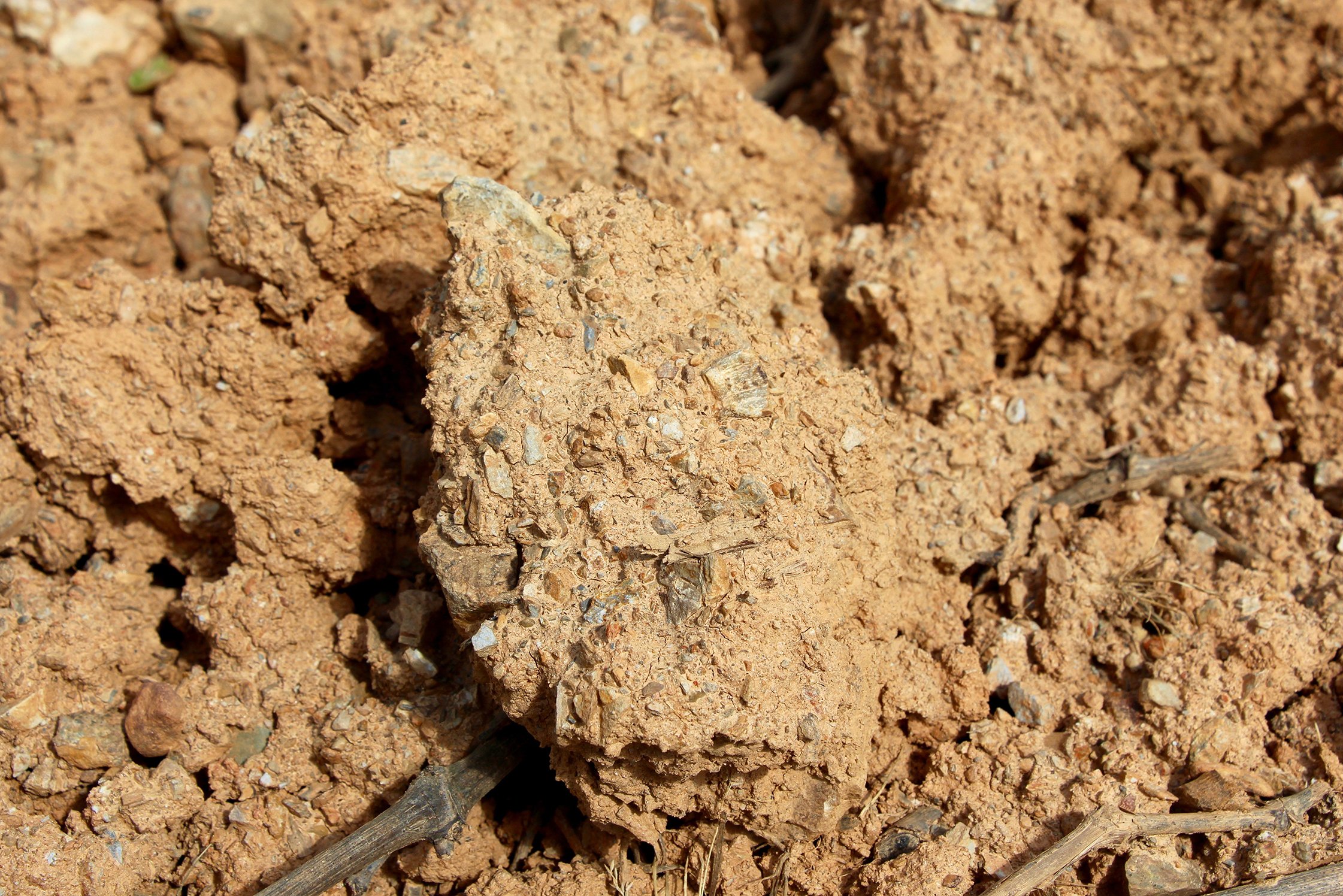 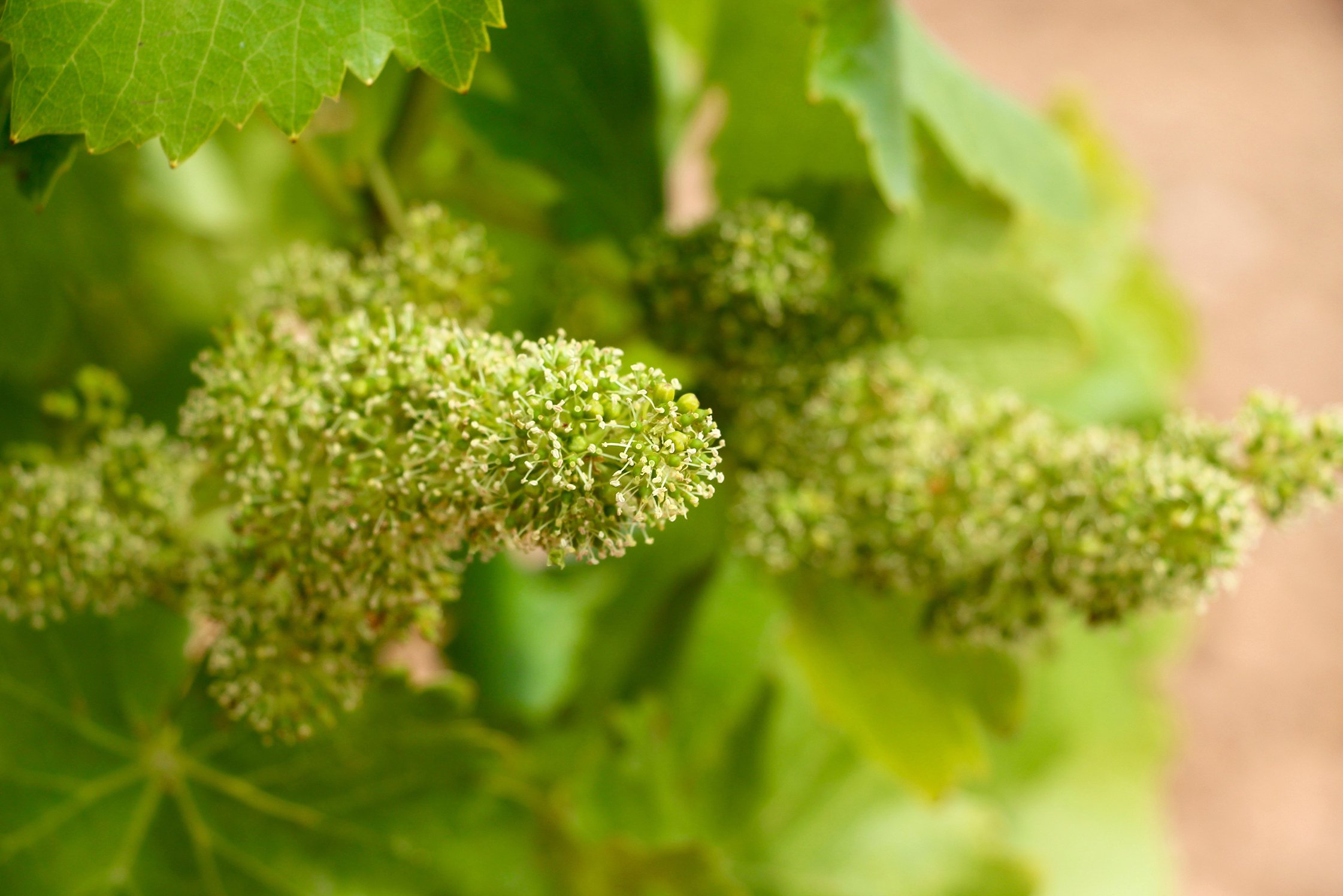 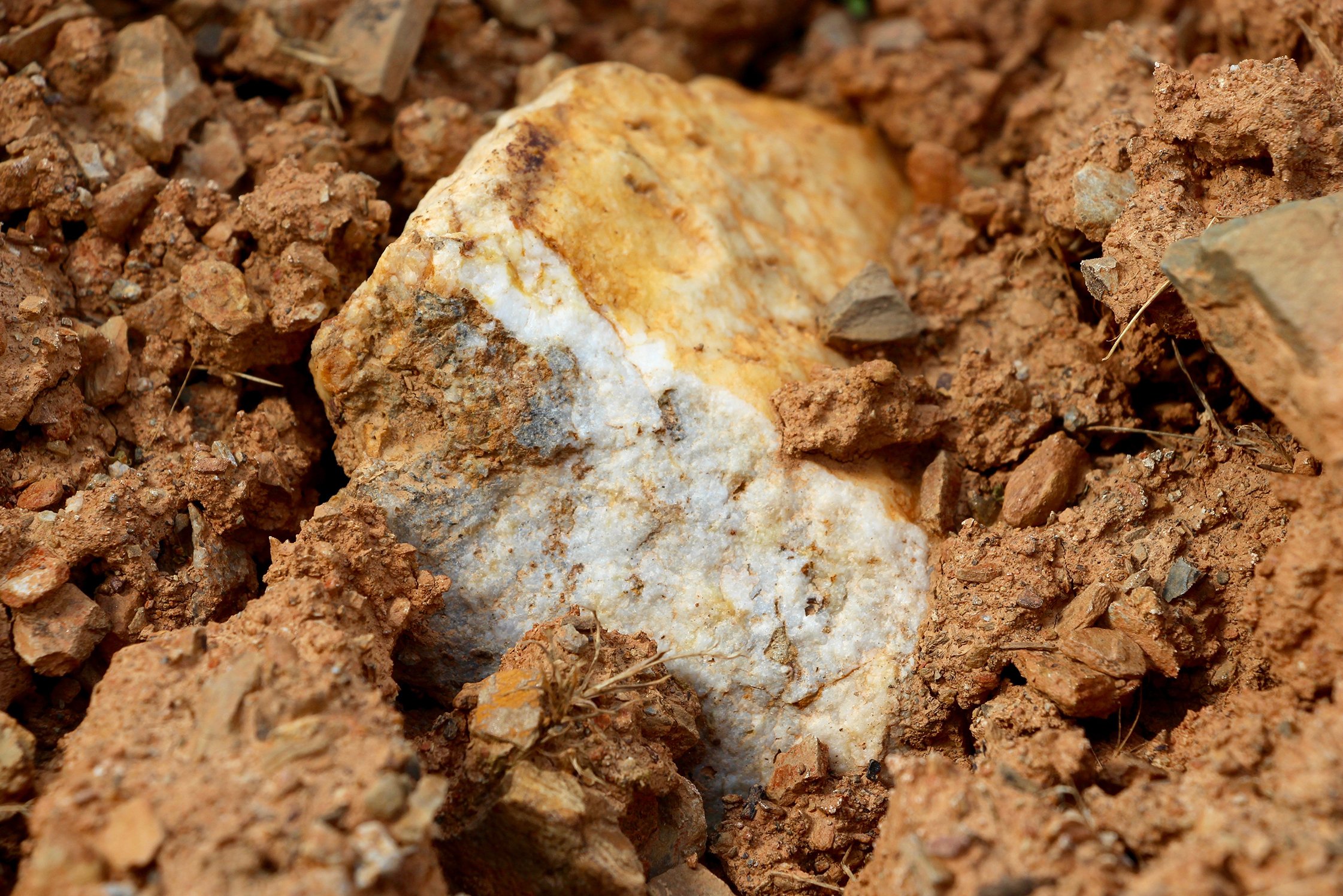 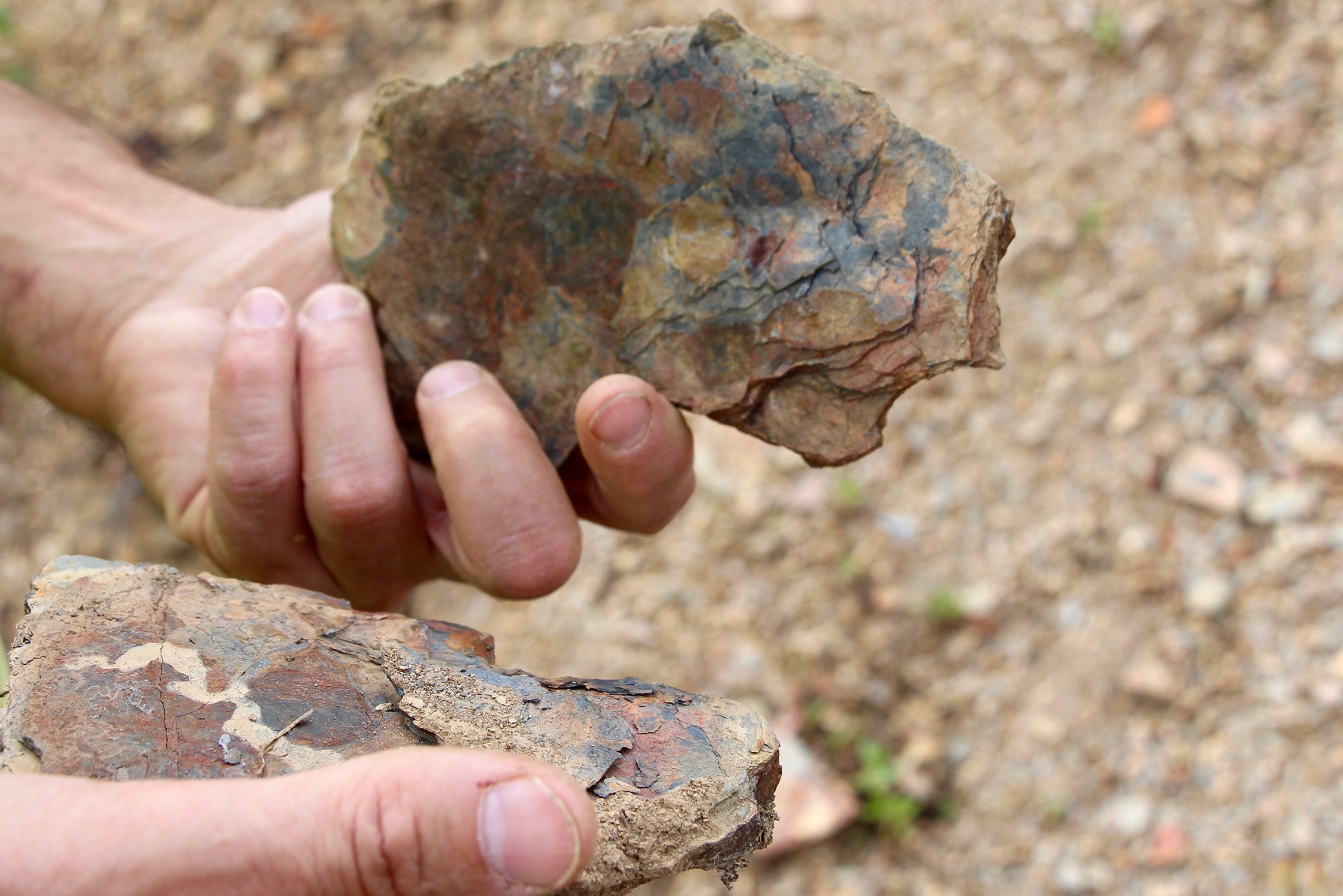 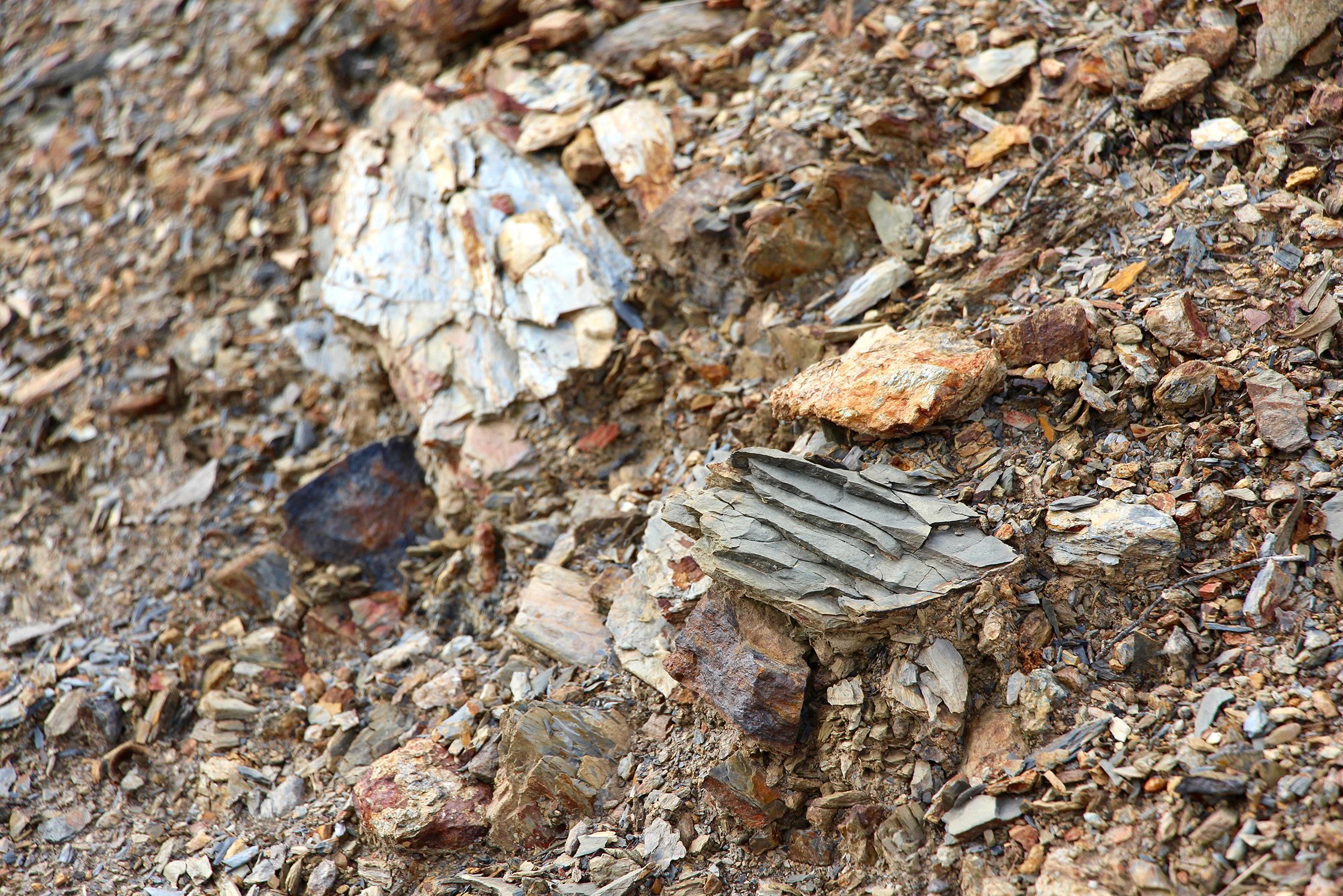 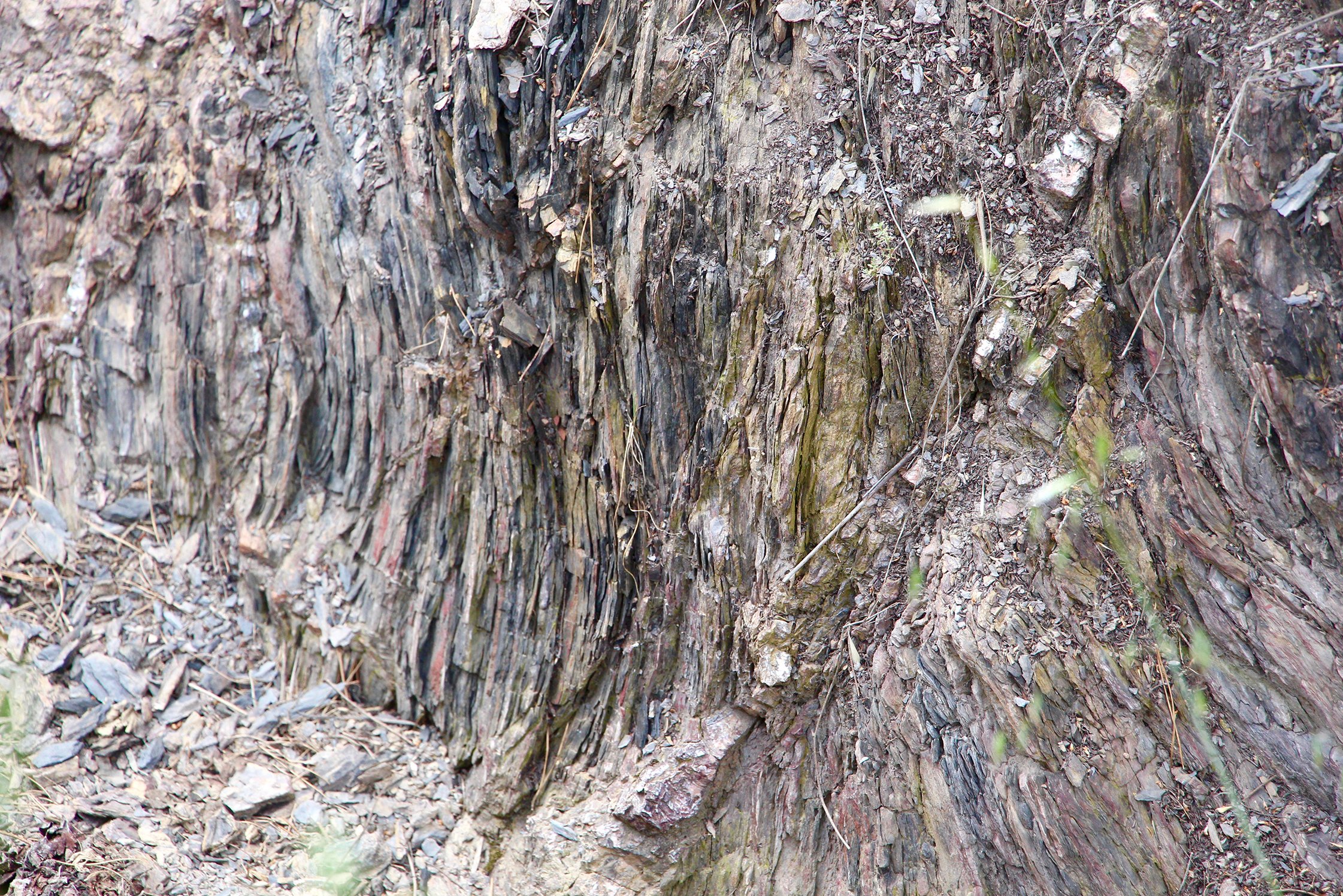 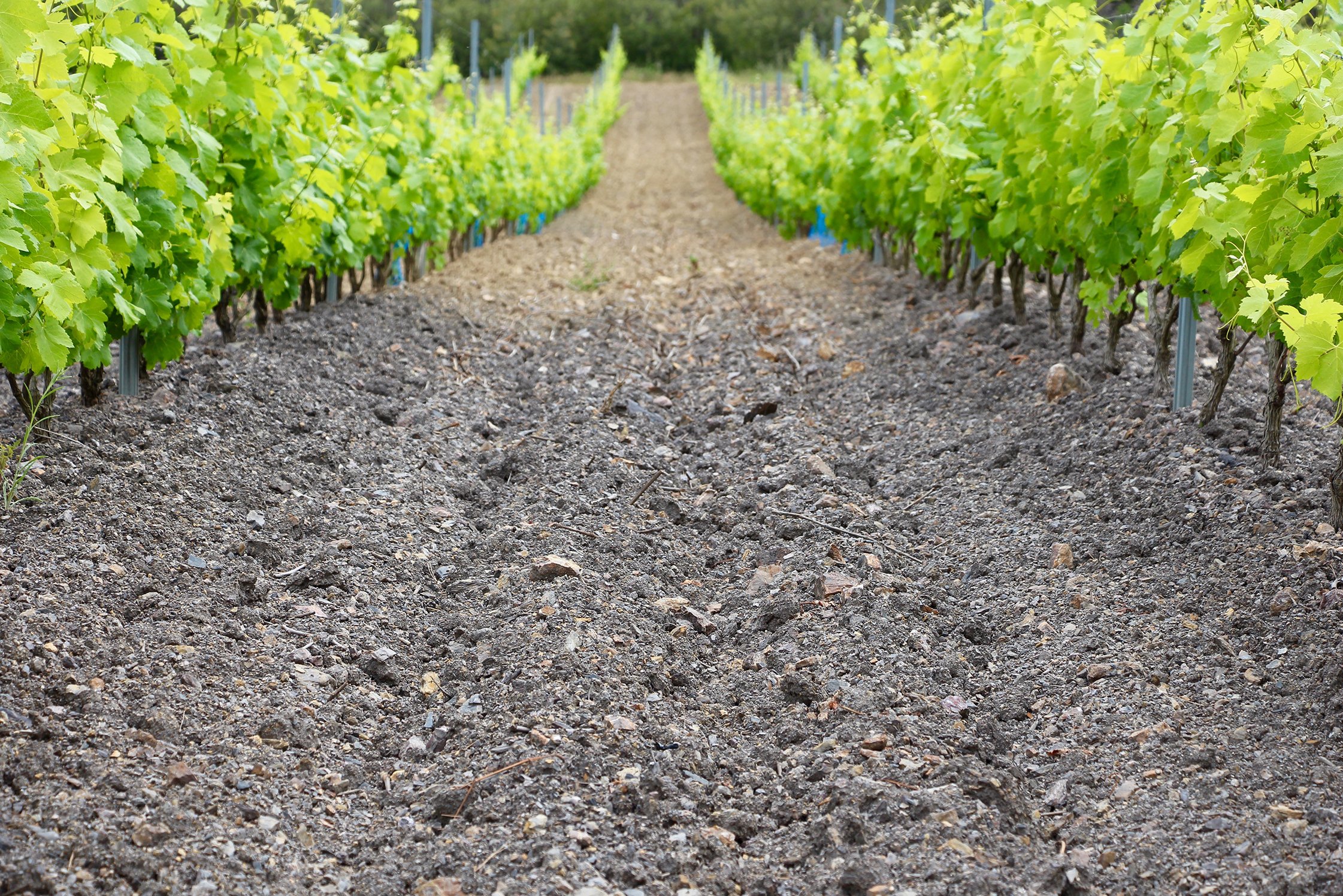 A lot of the vigneron in Saint-Chinian think that Cyril Bourgne is a little bit crazy. For me, he is one of the most sane men I know. Cyril is constantly in pursuit of doing things in the vineyards and cellar that respectfully incorporate laws of nature into his practices. Those old blue-collar vignerons who used to talk about the crazy things that Cyril did are now asking him questions about what they should be doing in their vineyards. He is a man who learns his own way, breaks the rules and rewrites them without fear of consequence; un vrai homme libre.

After completing a degree in Biochemistry and a Master’s in Genetics, he finished his formal education with a postgrad in Oenology and Viticulture. He cut his teeth in with his uncle each harvest through school and began his apprenticeship in Bordeaux, at Lynch-Bages, followed by 8 years as the enologist at Château de Fieuzal. It was in 1998 that he and his wife, Nadia, made the move to St. Chinian to pursue their dream of having their own winery.

Saint-Chinian is one of the most beautiful winescapes in France. There are many ancient vineyards that have been lost to the forests after phylloxera that have not been replanted since, at least until Cyril came to town. On the north side of the valley, hills of the acidic rock, schist, face and tolerate the sun, while outcrops of sandstone and waves (as Cyril likes to call them) of limestones come in from the direction of the Mediterranean, along with her climate. The recovered forests encourage deep biodiversity, which lends the wines more unique and regional complexities that would otherwise be lost to excessive vine planting.