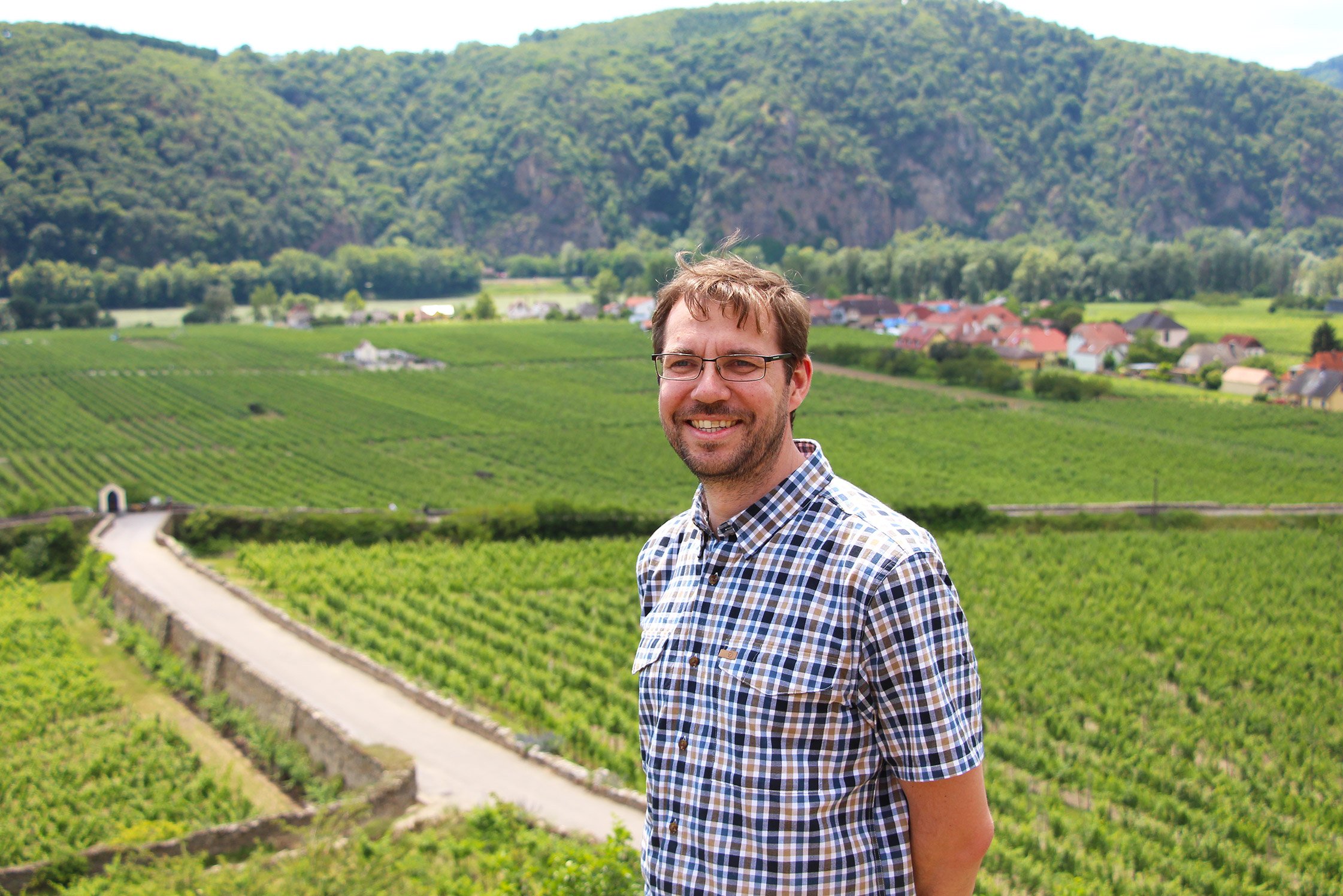 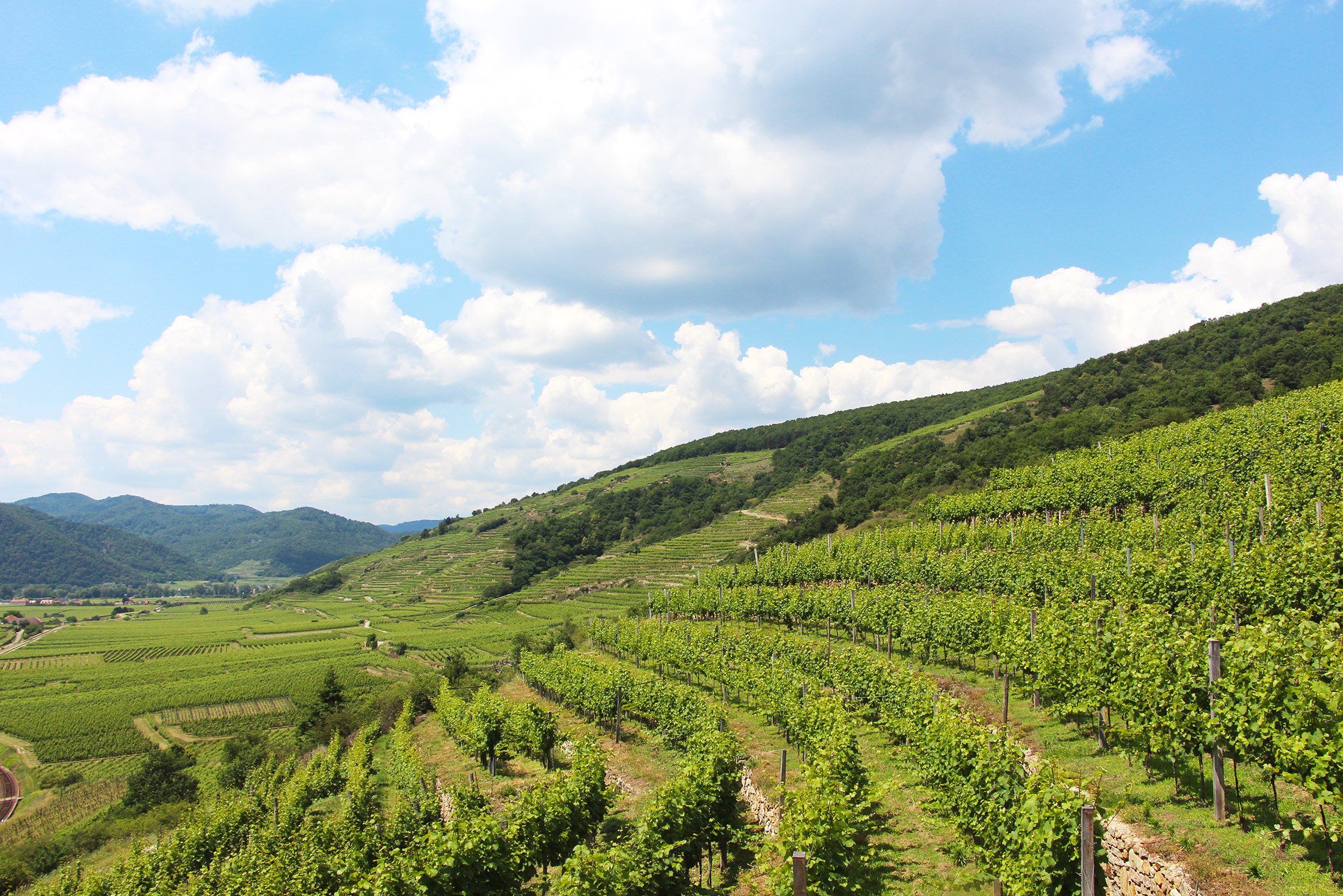 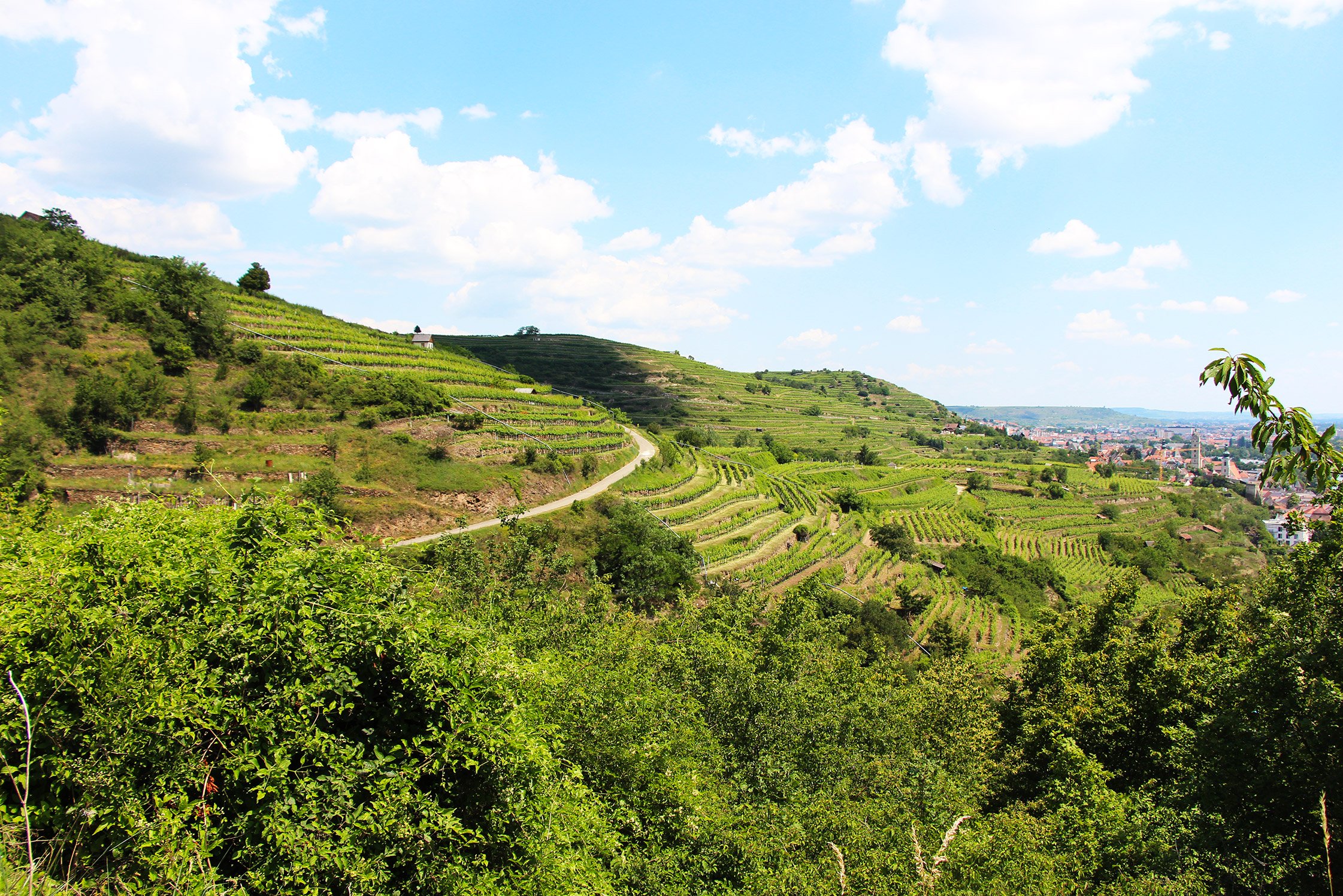 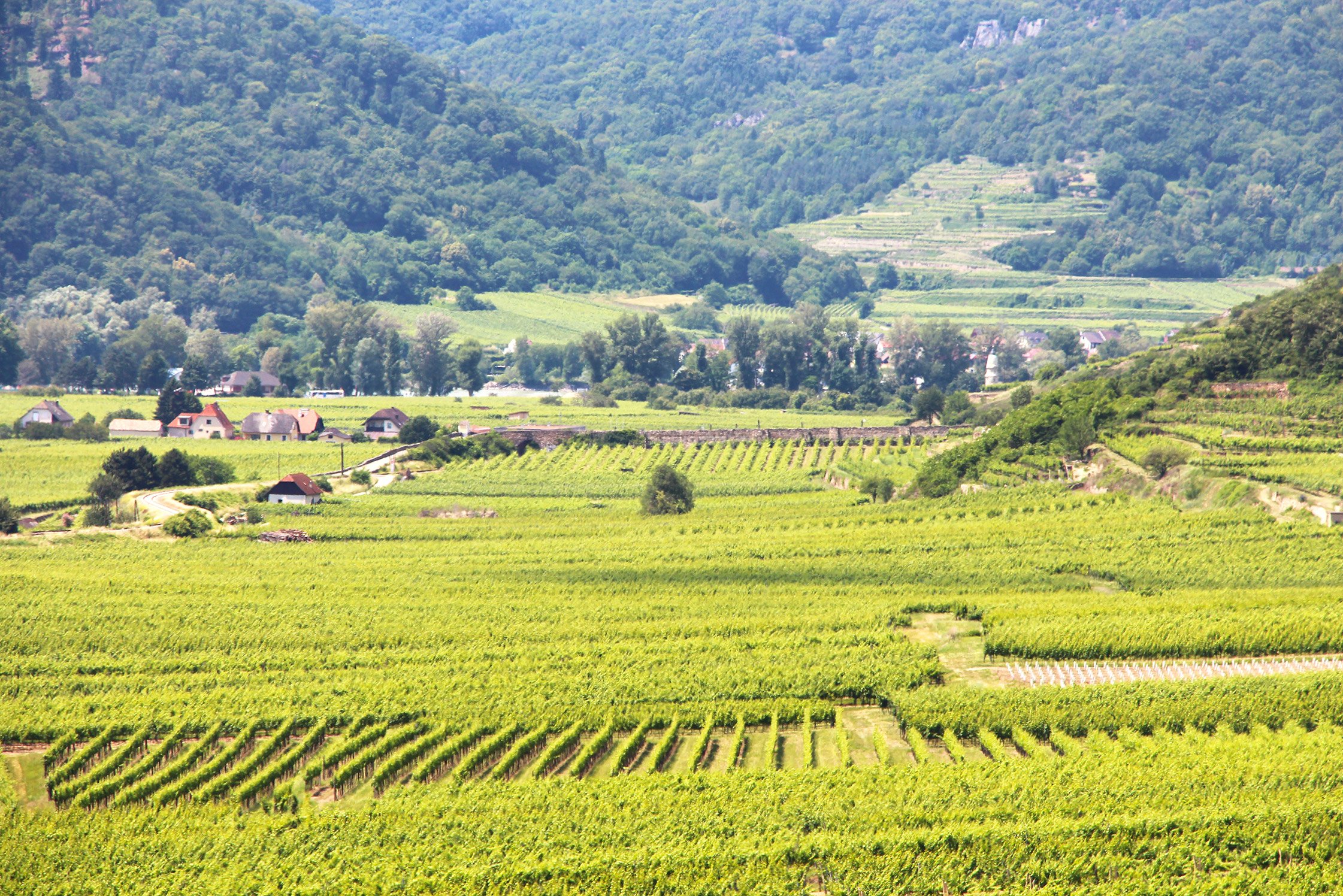 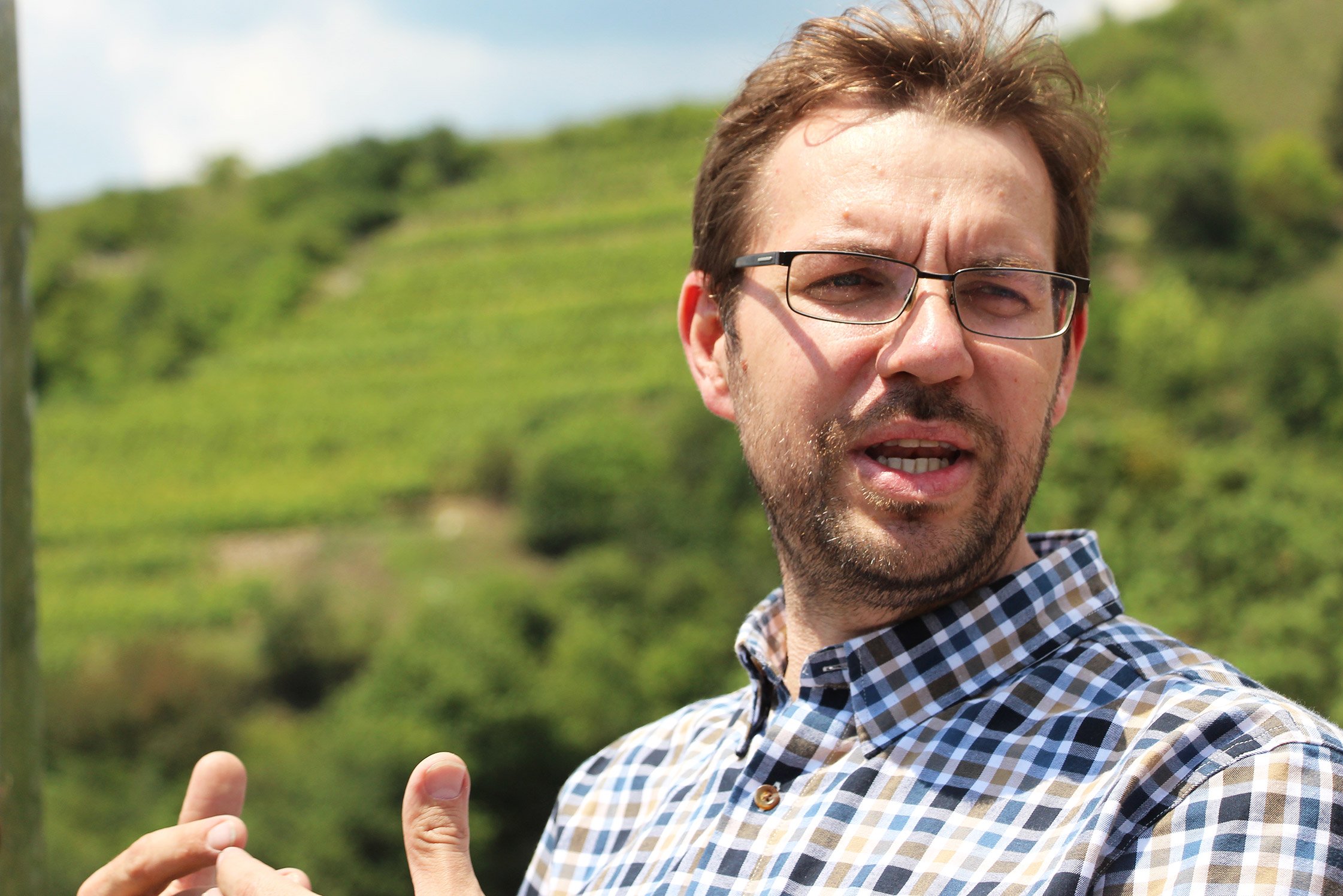 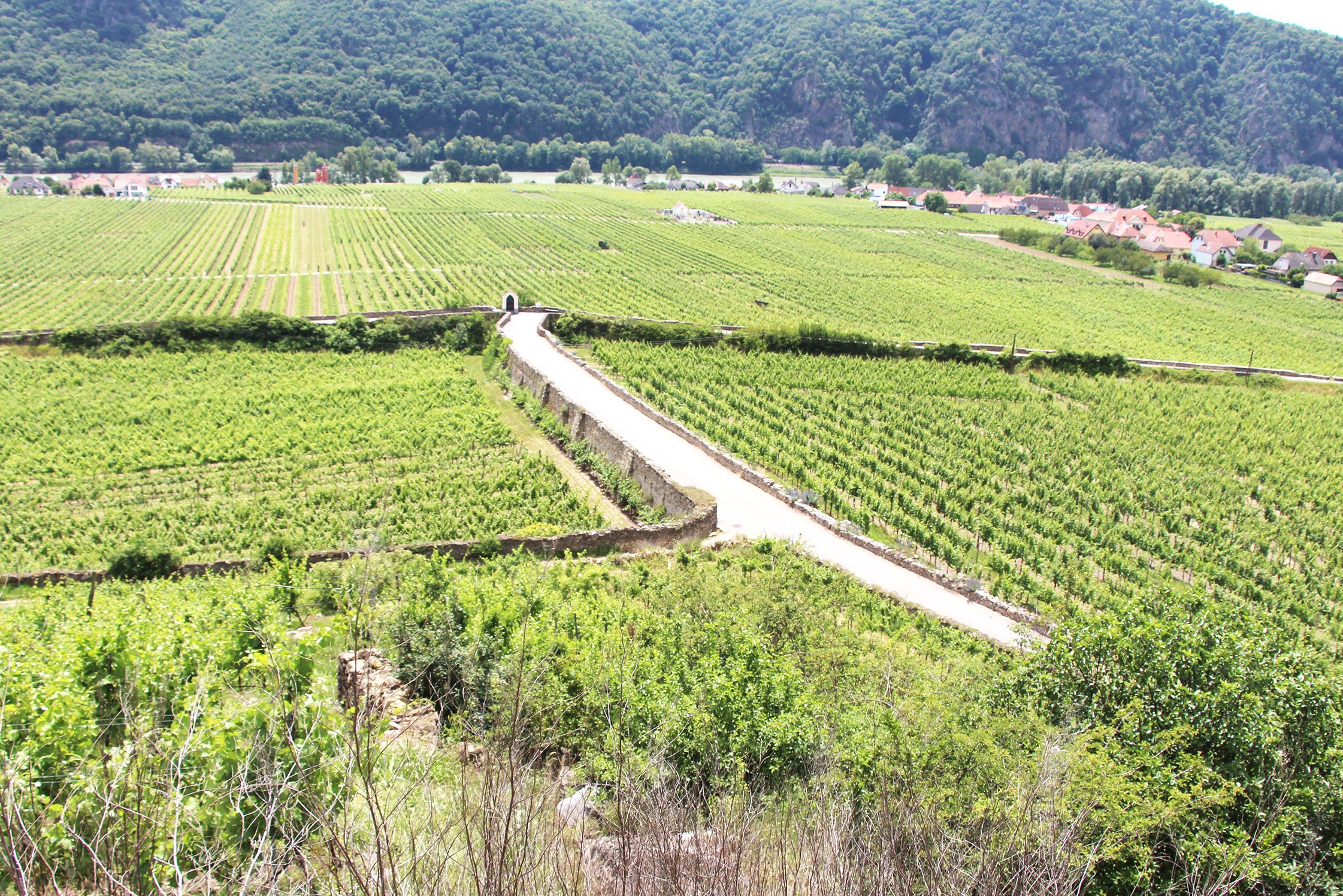 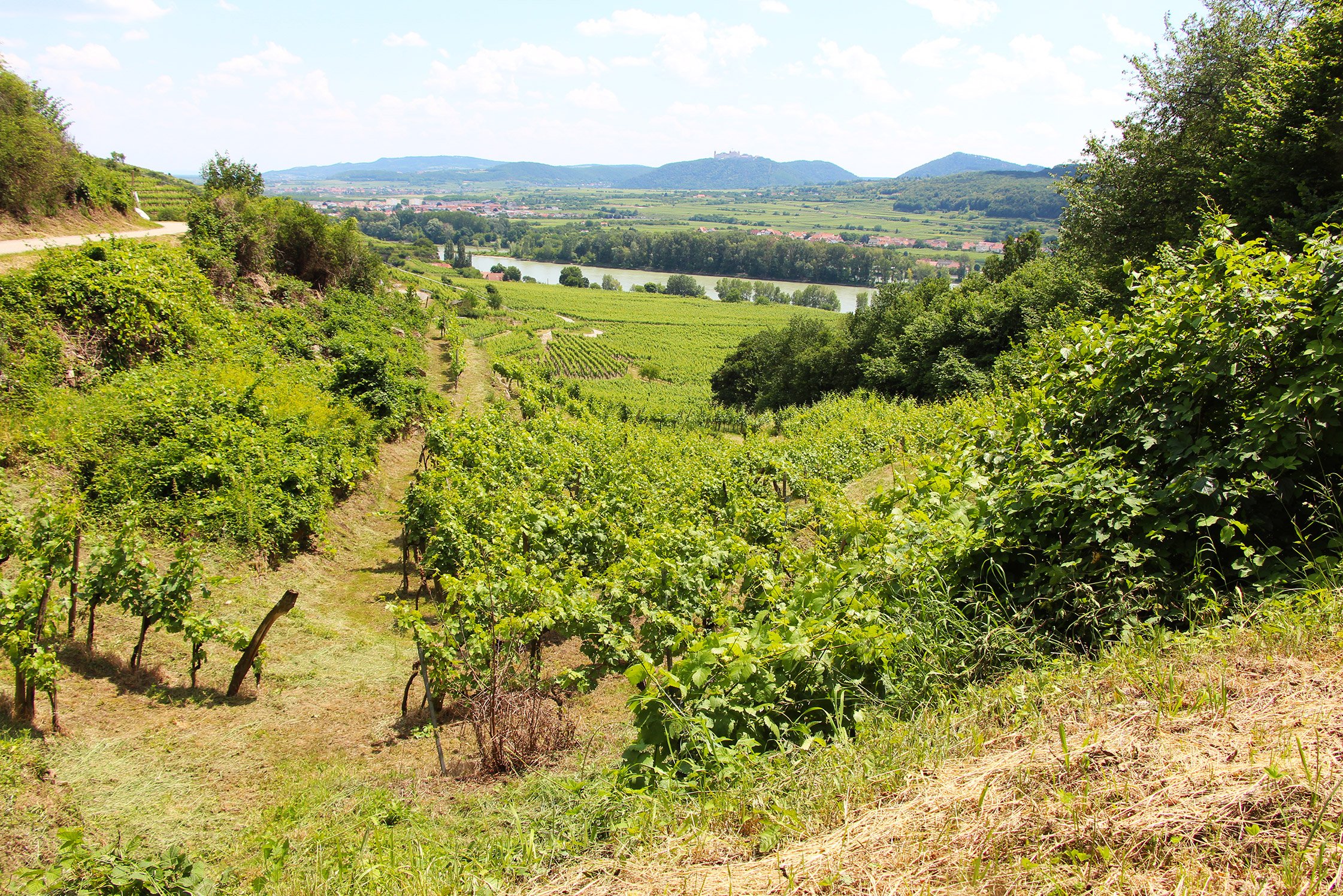 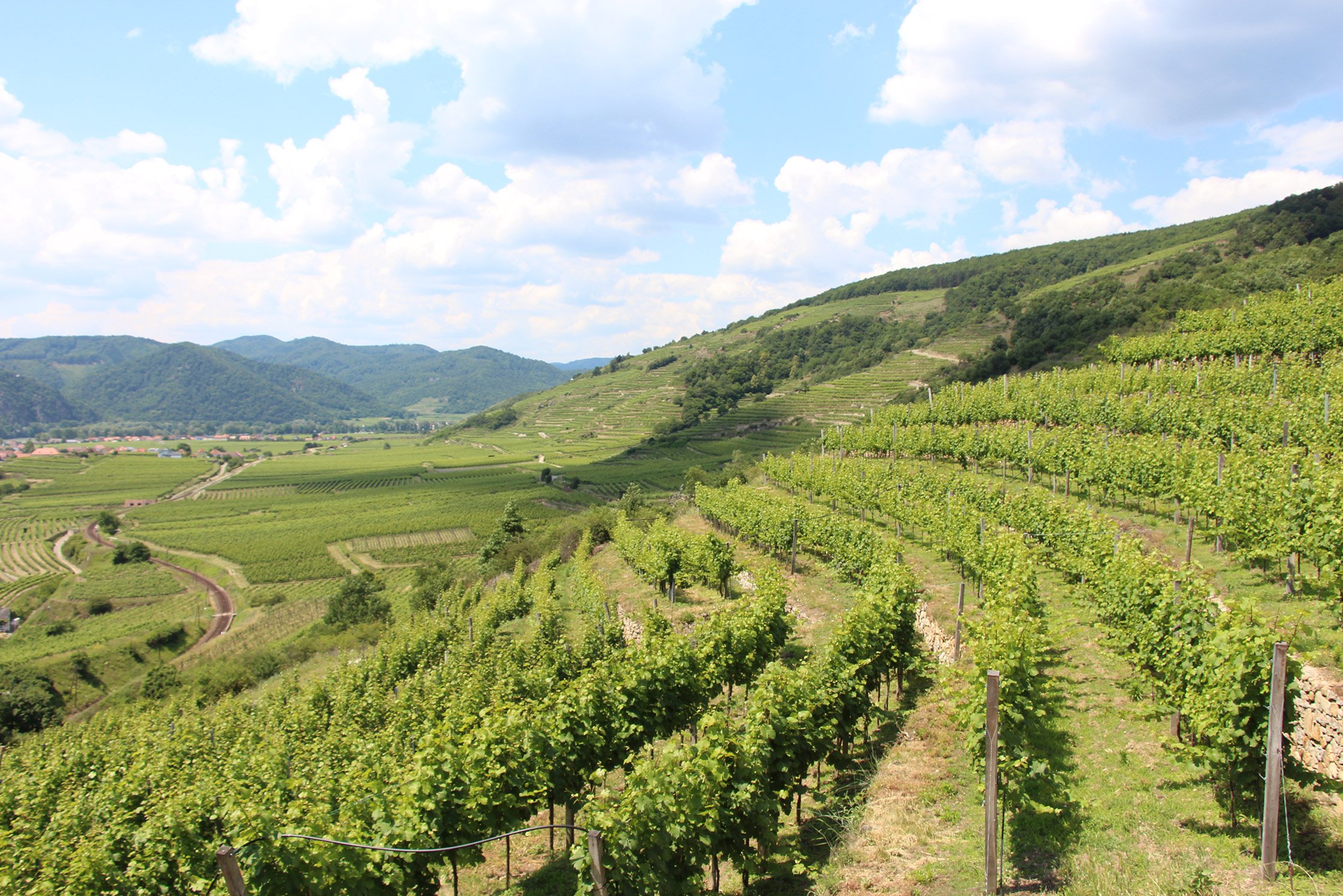 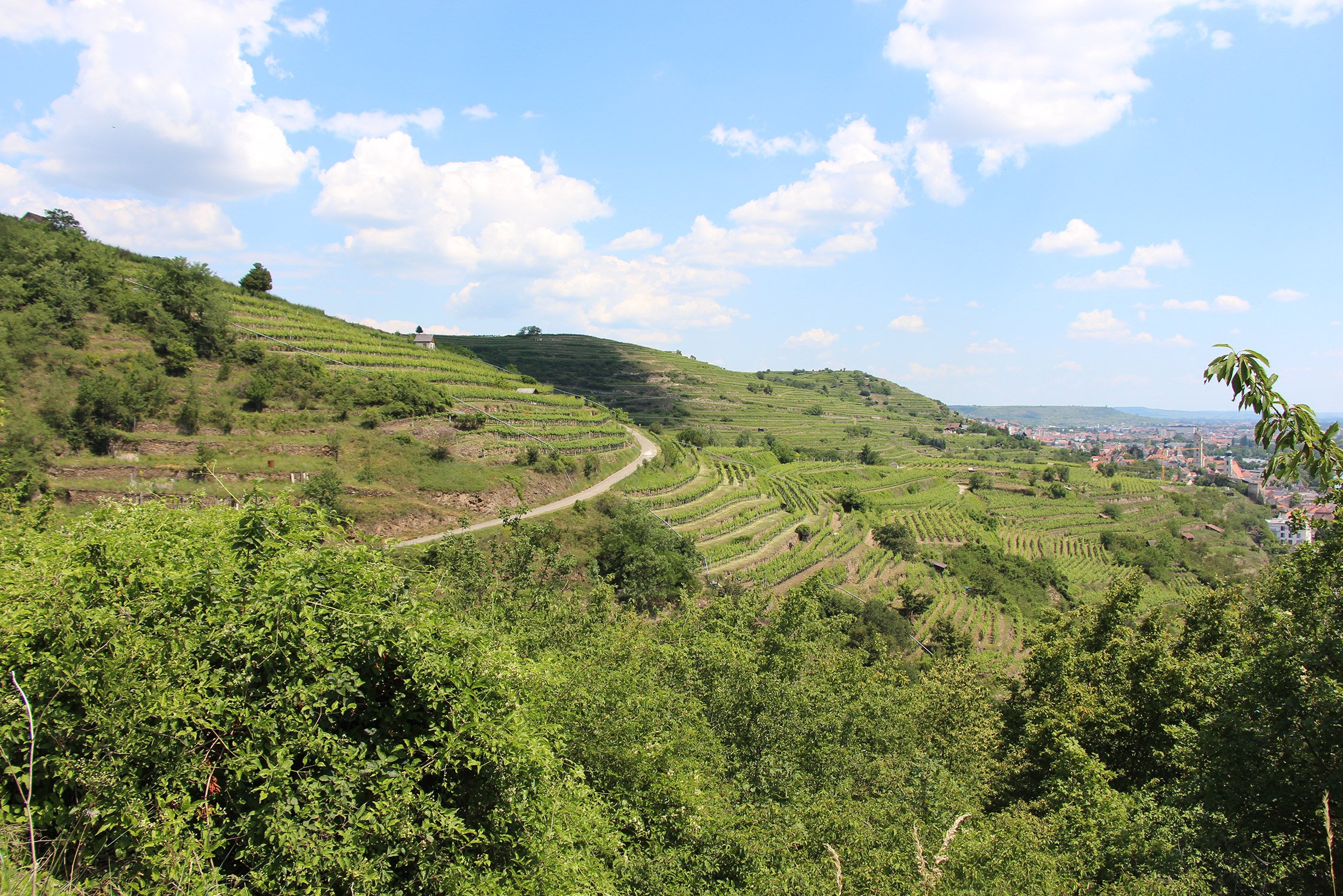 When well-versed wine aficionados speak of the very best producers in Austria, Knoll is often mentioned in their first breath. Emmerich Knoll, a third generation vigneron, took over from his father (another Emmerich) and hardly missed a beat along the way. The wines at this estate speak of a place as much as any wine in the world, not only in terroir but in style. They are unique in expression and unfold slowly in the glass to reveal extraordinary complexities that can take you to flavors and aromas that feel like you are tasting something of great tradition with modern refinement. They are unarguably some of the best wines made in the world and once you’ve had one, especially with that label, it is impossible to forget them.

Though one of the coolest winegrowing regions in Austria (not only in temperature, but also in vibe), the Wachau is located in an area strongly affected by opposing climatic influences. Warm Pannonian winds move in from the east and collide with colder Atlantic and Alpine winds insulated by the wilderness surrounding the gorge, which creates a tug-of-war of extremes between day and nighttime temperatures during the summer and fall. Much less than in the past, before the hydroelectric dams were installed and slowed its vigorous pace, the Danube River regulates temperatures and mitigates some risk of spring frost. Knoll’s vineyards are all located on the far eastern end of the Wachau gorge in its most warm zone, however still considered a cold climate wine region.