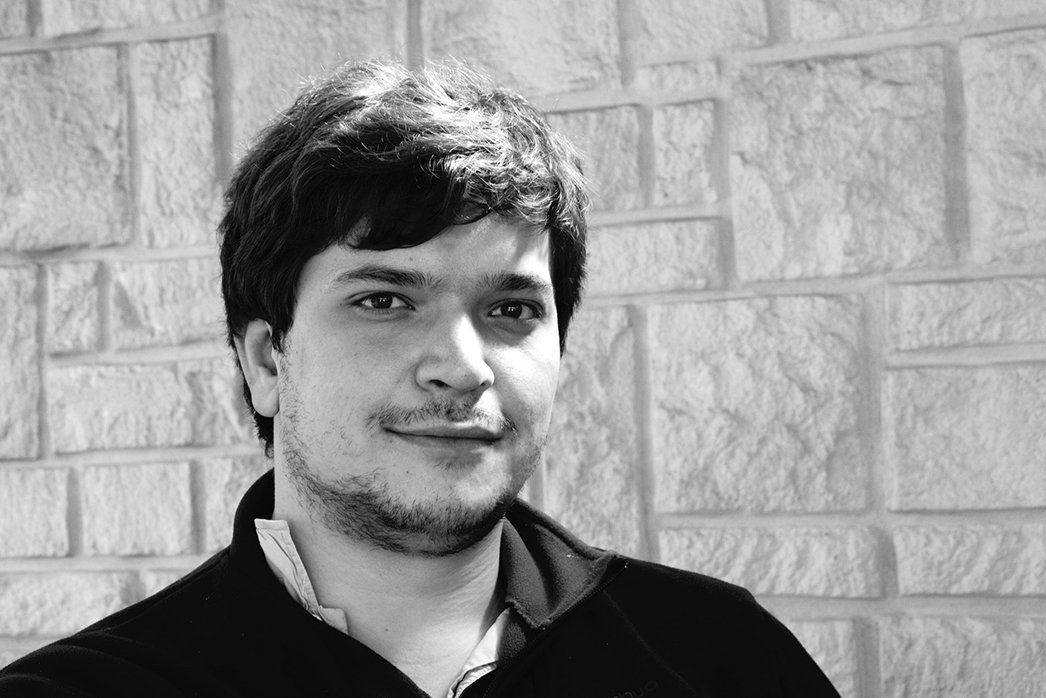 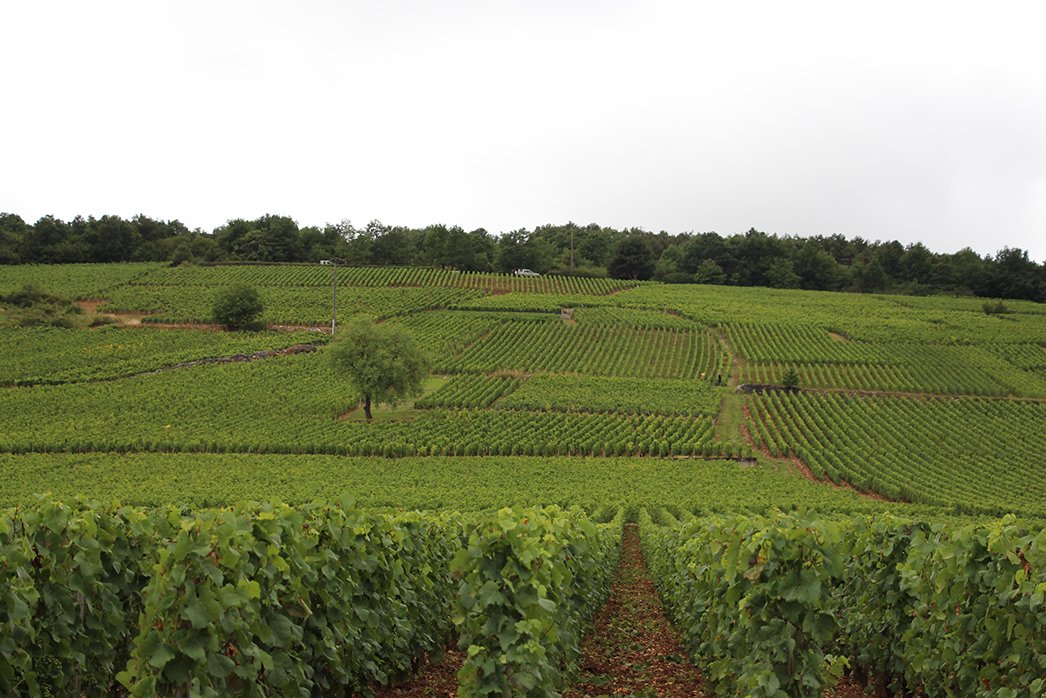 Maxime Cheurlin was just 20 years old when he took over this domaine in 2010. Seven years on, the promise he showed at that tender age has been more than fulfilled. Maxime can claim a rather impressive heritage. The domaine’s namesake, Georges Noëllat, was the nephew of Charles Noëllat, who once held one of the greatest domaines in Vosne-Romanée. Sadly, this property was broken up, with parts going into today’s JJ Confuron, Hudelot Noëllat and, notably the heart of Domaine Leroy in a famed 1988 sale. The Georges Noëllat section was sold to Jadot and Drouhin for 20 years starting in 1990. When that contract ended, Maxime took over from his grandmother in 2010. Luckily he had the pedigree, as he’s a relative of both the Jayer and Rouget families, which are about as noble in Vosne as anything not named de Villaine.

The estate is small—5.5 hectares—but includes some heavy-hitting vineyards in Vosne and Nuits, like Beaux Monts, Echezeaux, Grands Echezeaux, and N-S-G Aux Cras.

Vosne-Romanée, the host village for the majority of Maxime Cheurlin’s holdings, has some of the most special terroirs in Burgundy.  Under Maxime’s hand, the wines exude the archetypal elegance and refinement that Vosne-Romanée is so famous for, with a slightly more understated touch.  This top tier village is credited with having some of the most extraordinary (and expensive!) Grand Crus (La Romanée, Romanée-Conti, La Tache, etc) and Premier Cru sites (too many to name, but try Beaux-Monts, Suchots, Malconsorts, Les Chaumes, etc.) in the Côte d’Or. The soils of Vosne-Romanée vary with red-brown clay (which contribute to the supple body of the wine) interspersed with an immense amount of limestone fragments (which gives its vineyards exceptional drainage lending the wines nuanced ethereal aromatic layers.)  Exposition in most sites is ideal, giving the village more consistency than many others.

Maxime also maintains some prized vineyards in Nuits-Saint-Georges, like Boudots and Aux Cras, which are next to on another and just south of the Vosne-Romanée appellation border.  His tiny portion of Grand Crus, Echezeaux and Grands-Echezeaux come from the village Flagey-Echezeaux. 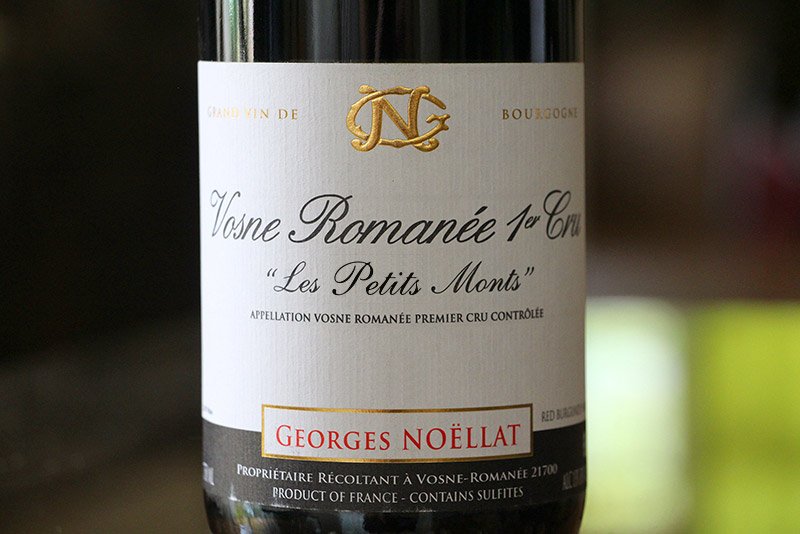