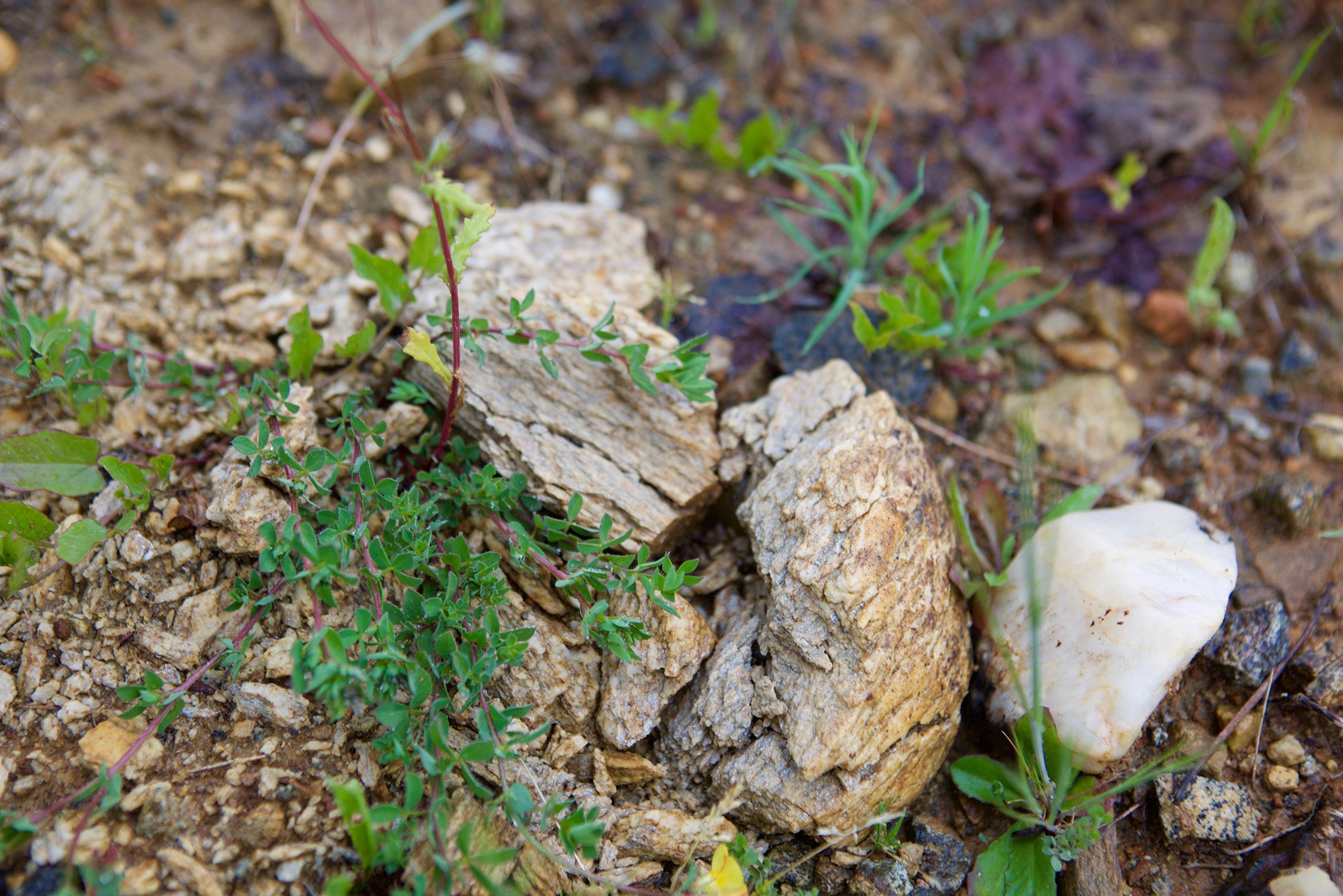 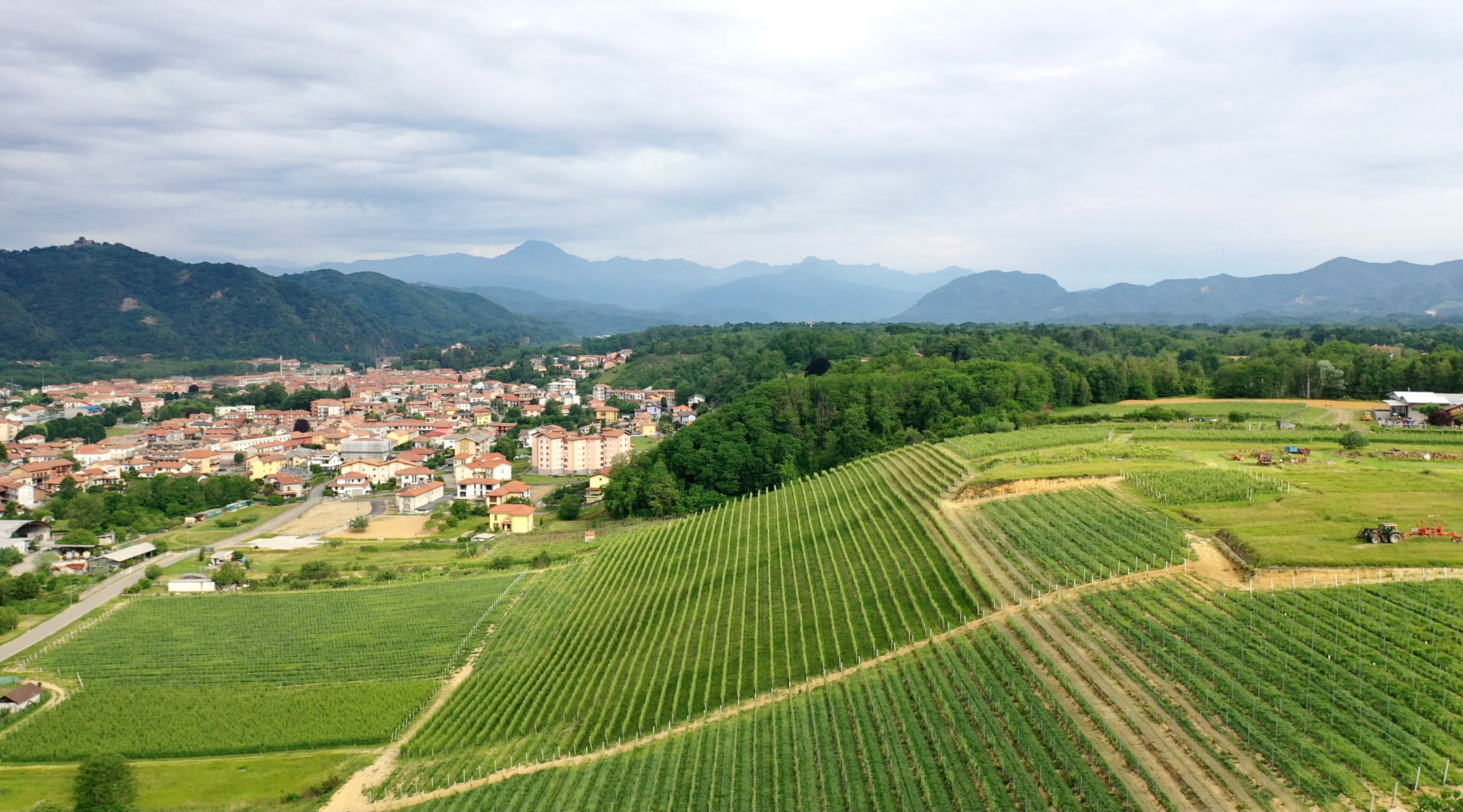 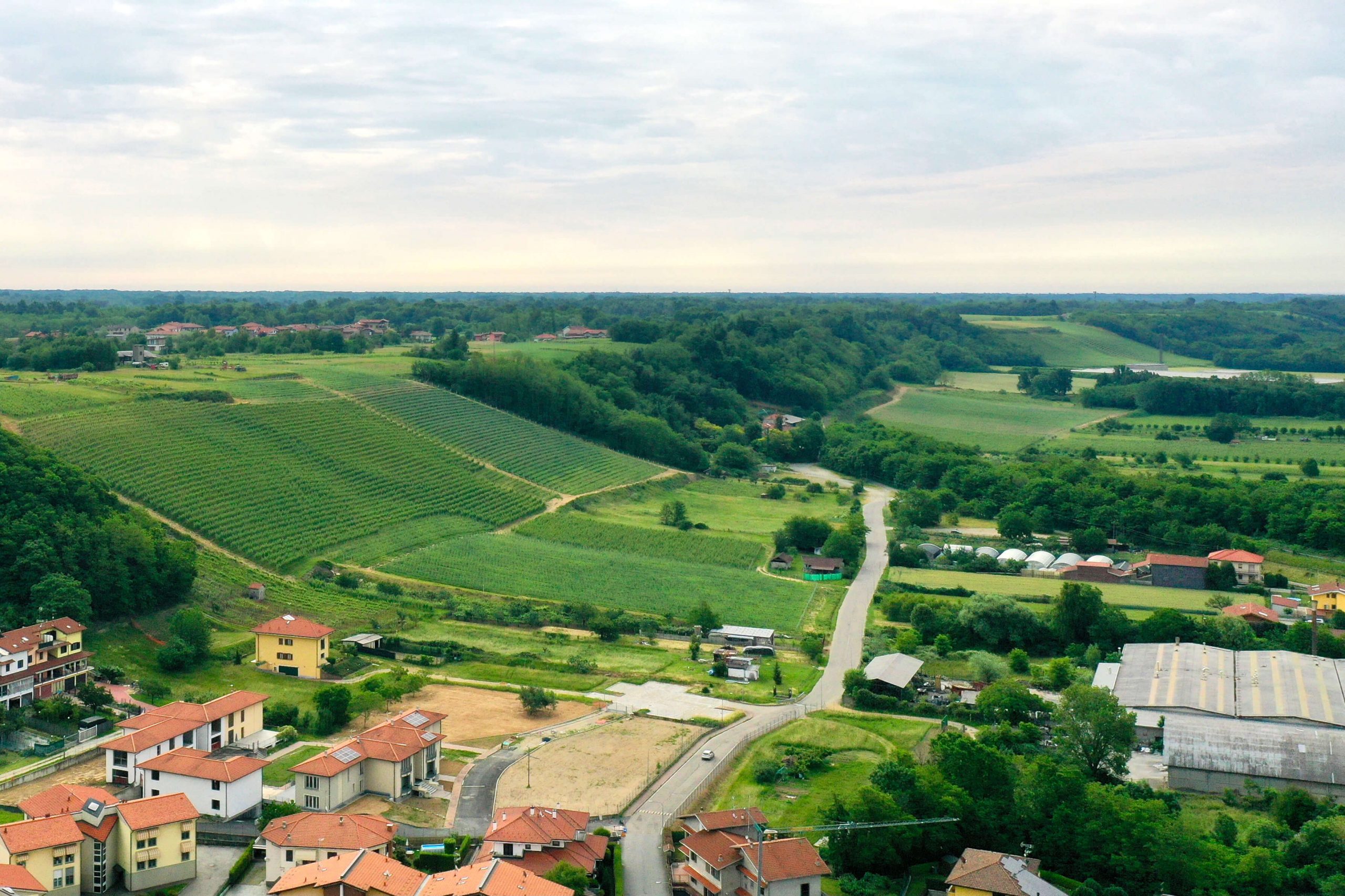 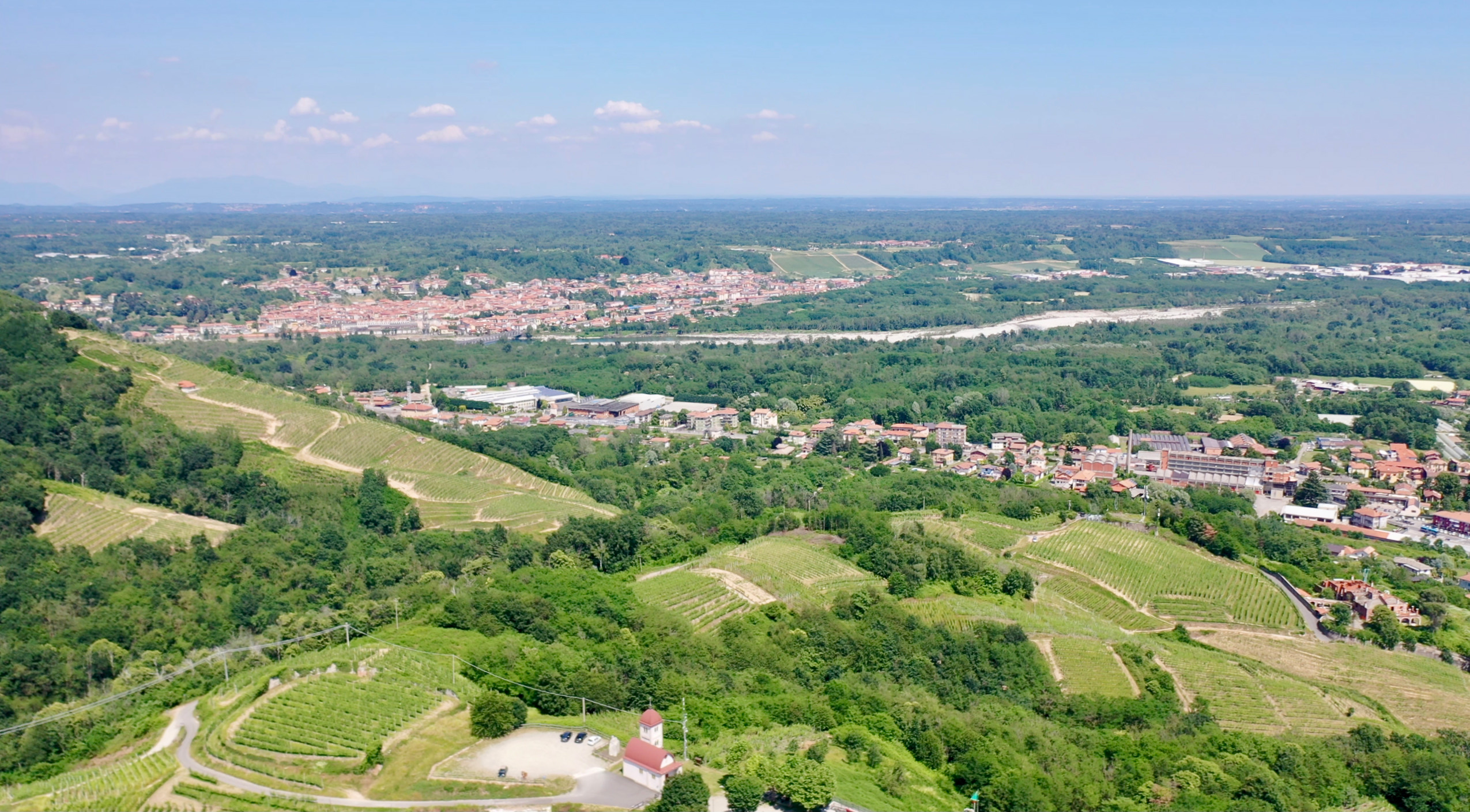 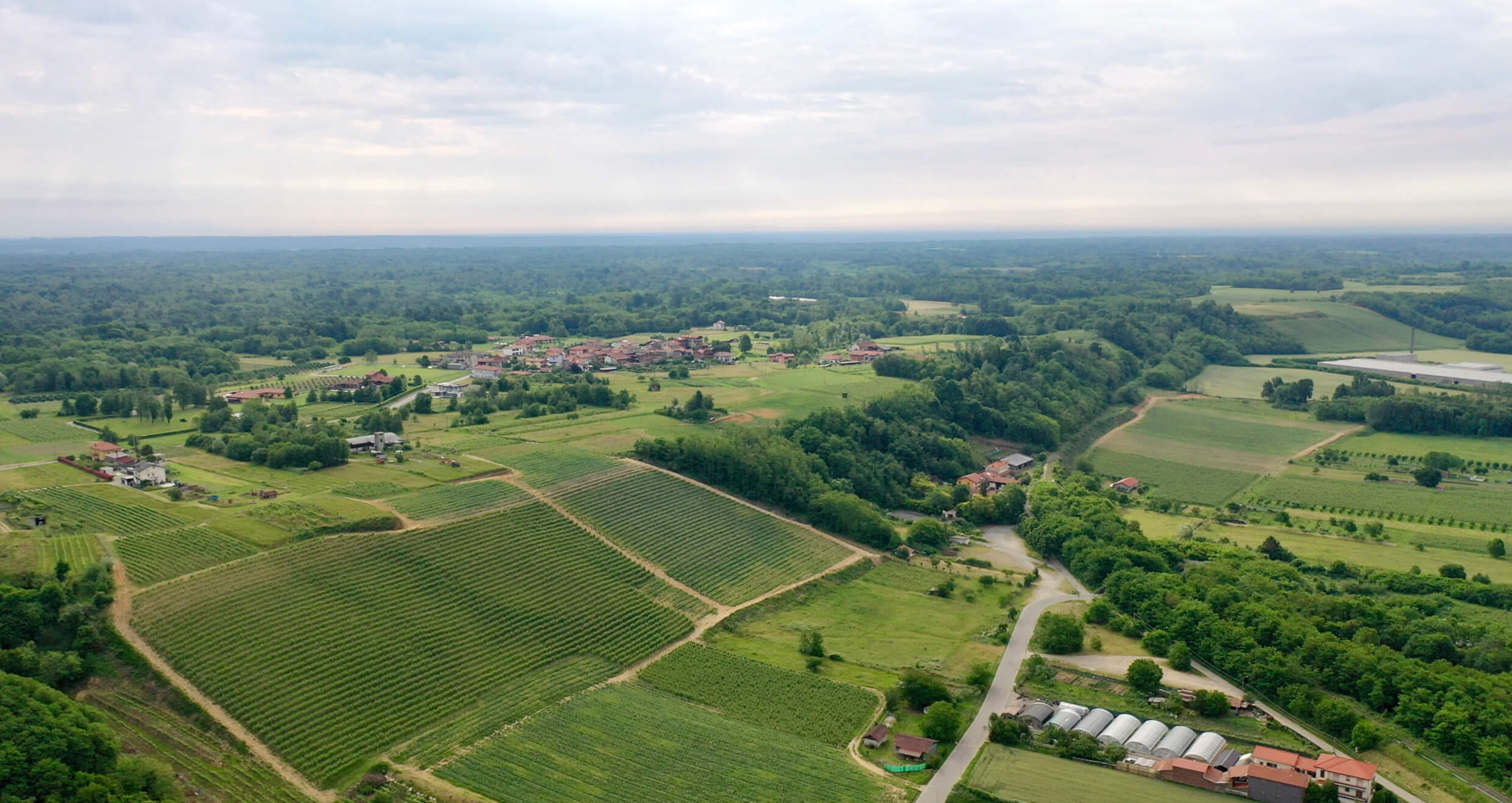 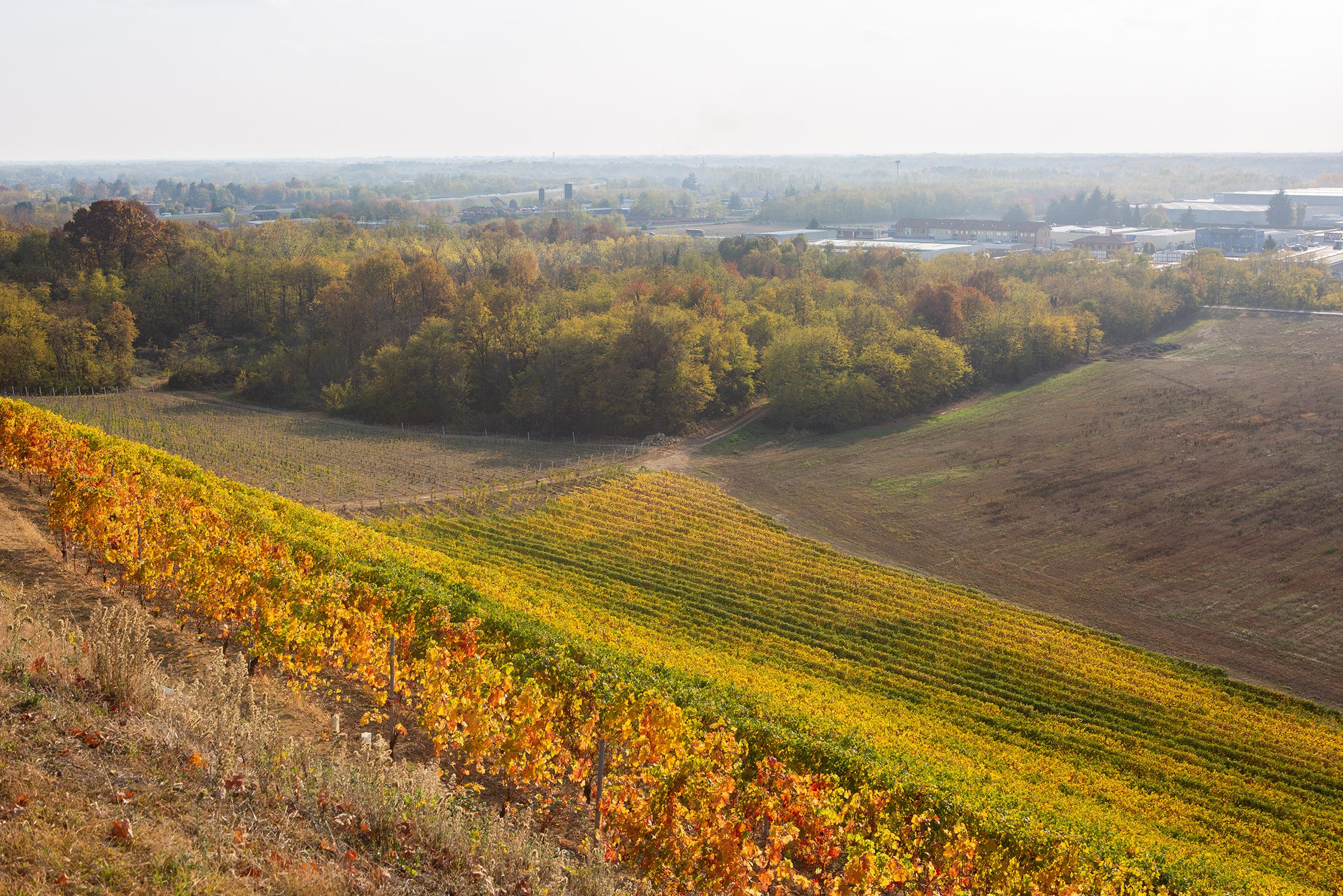 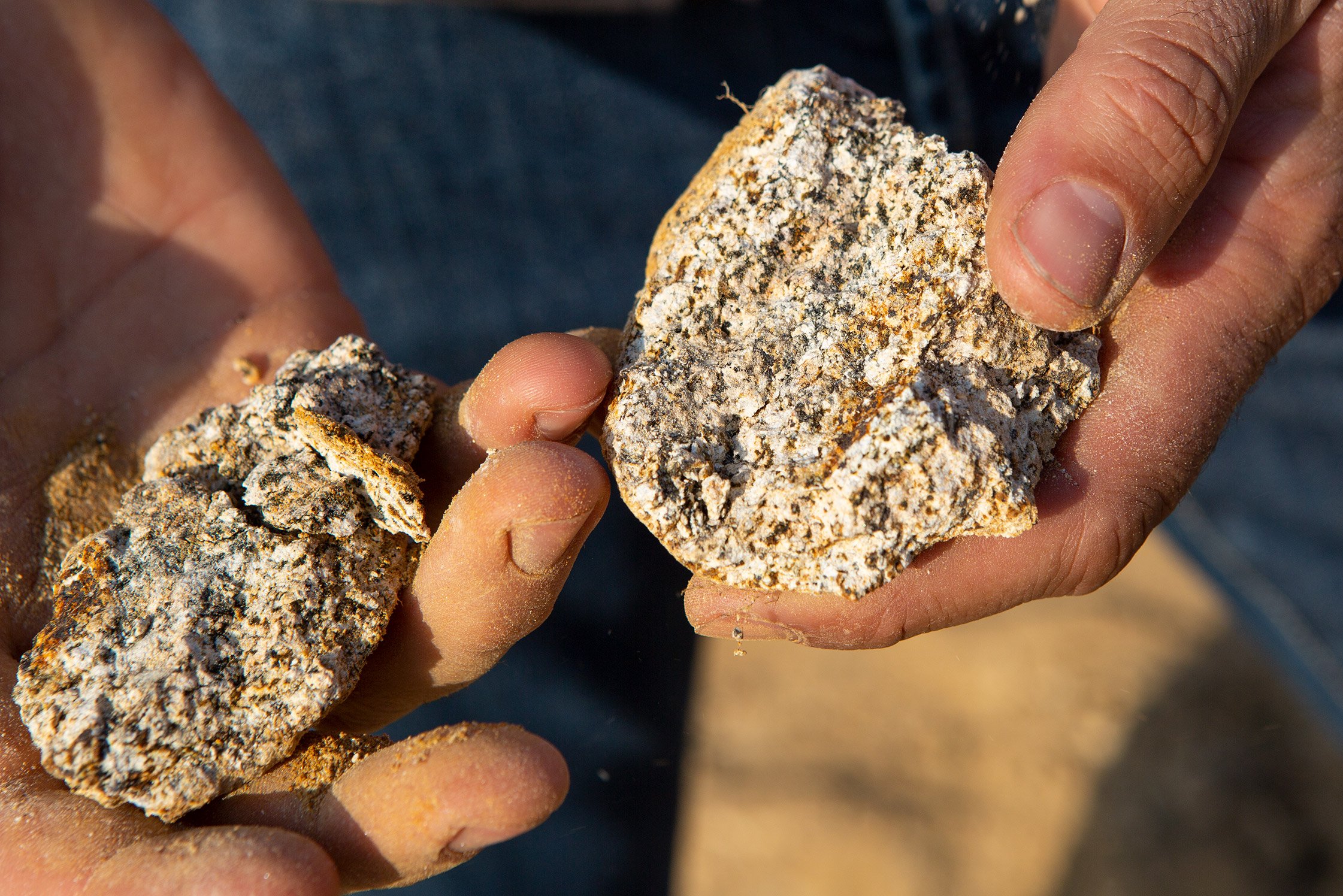 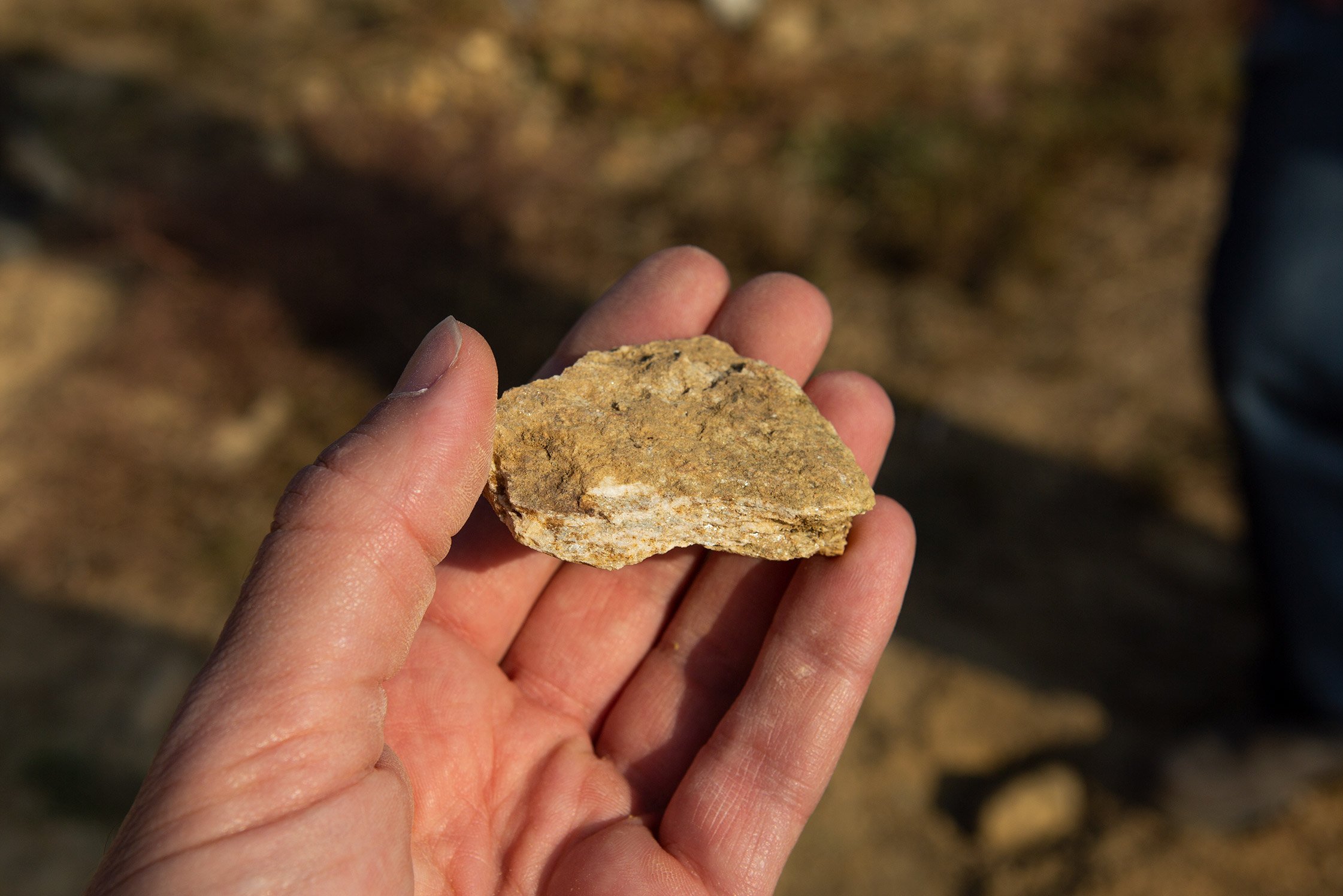 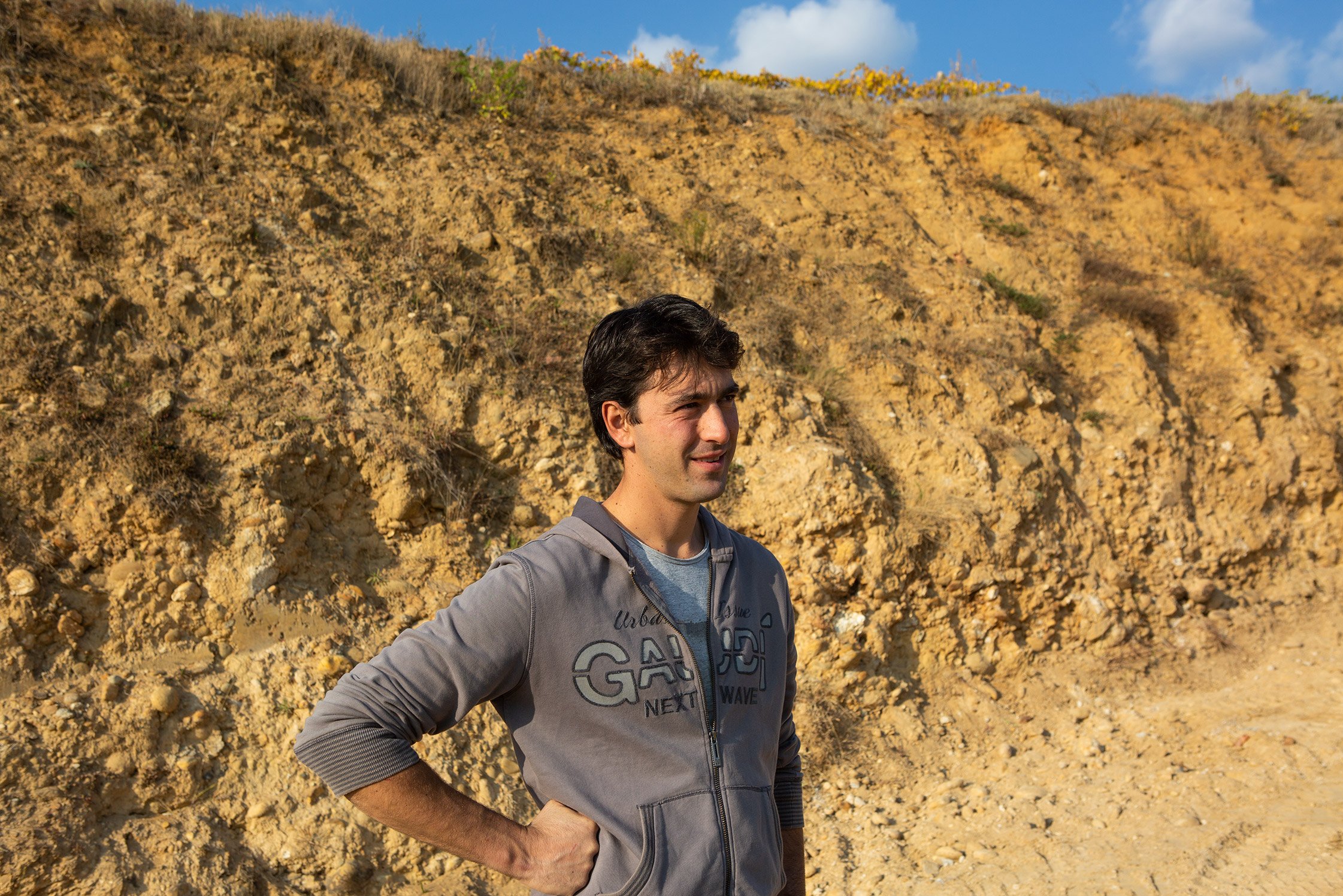 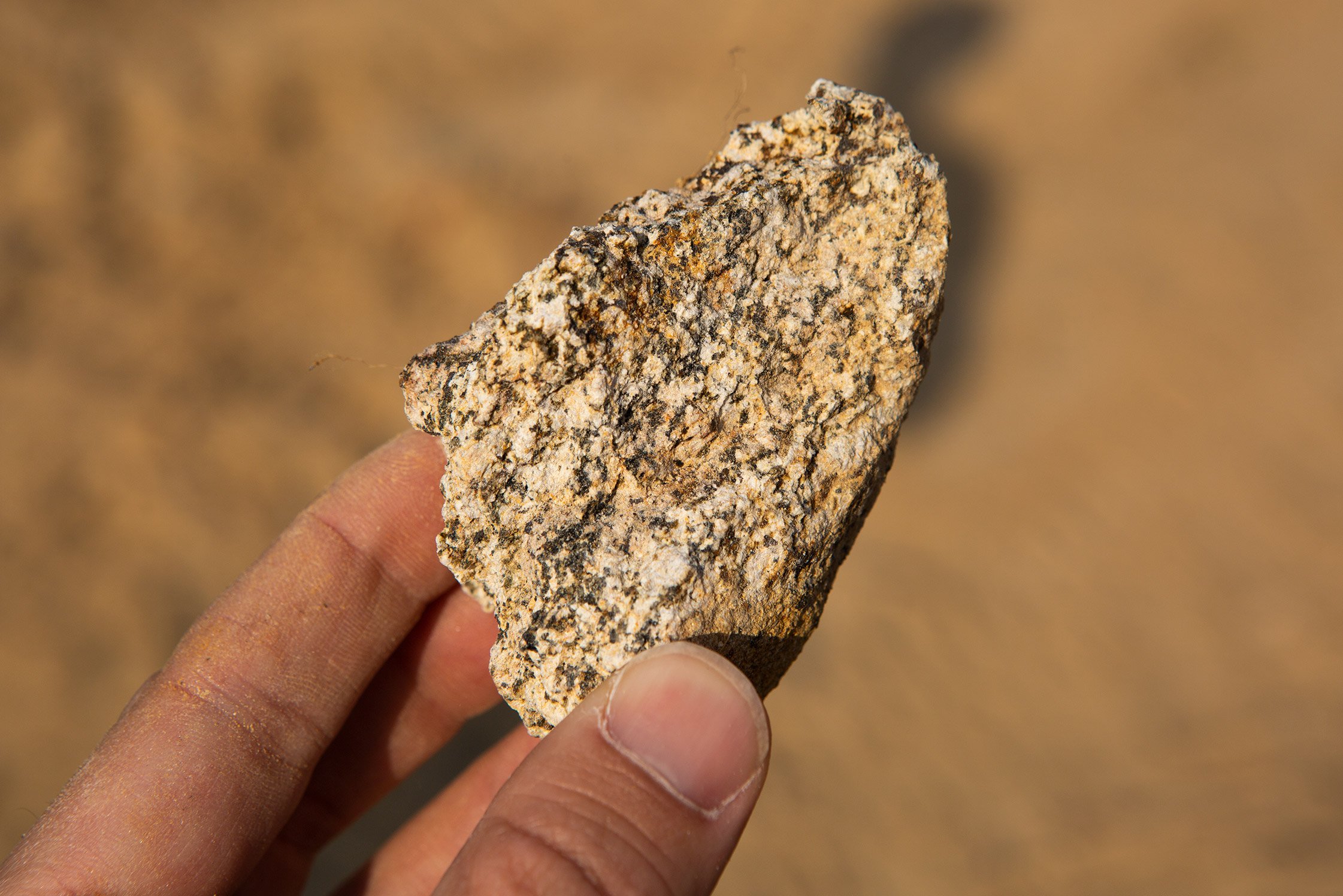 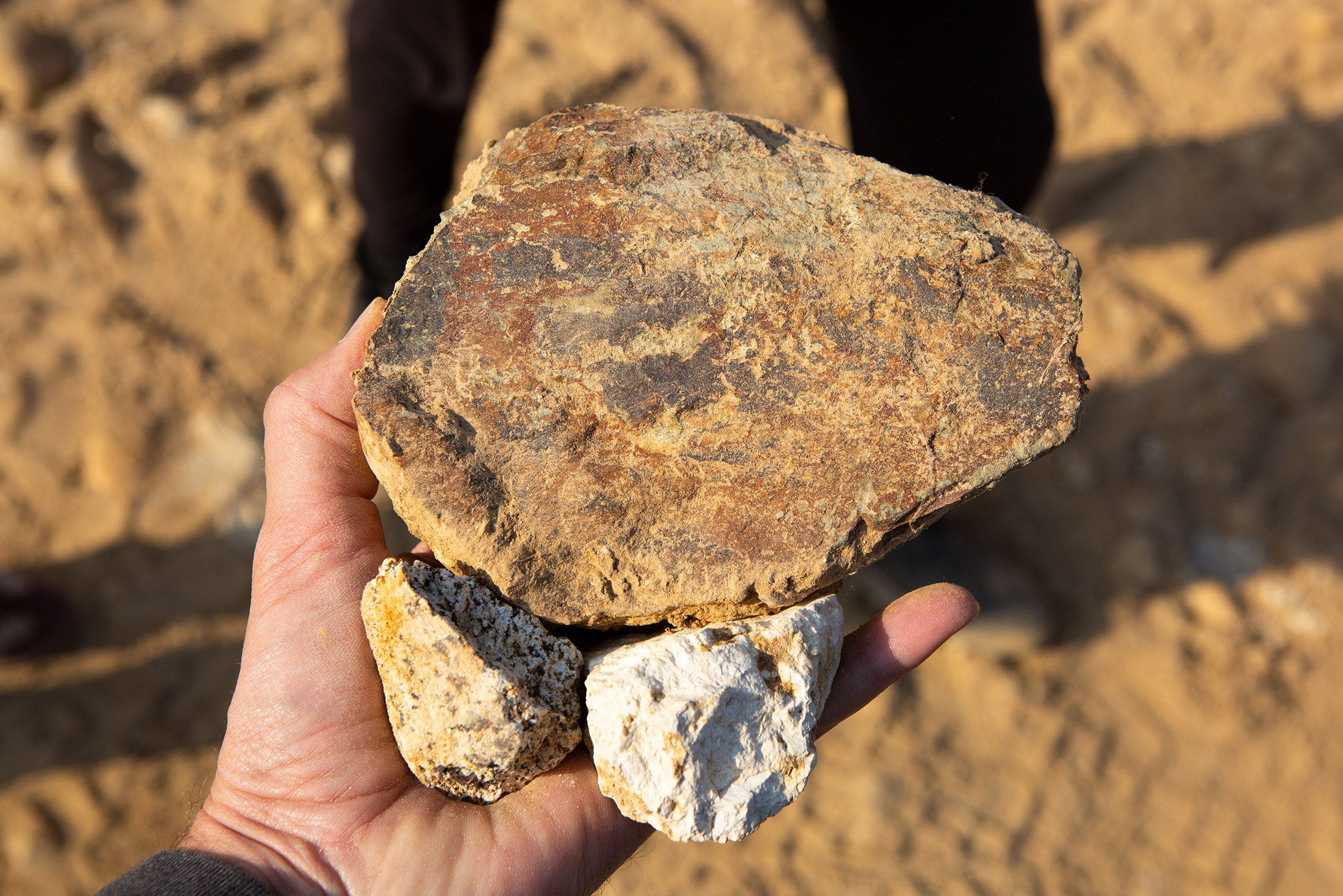 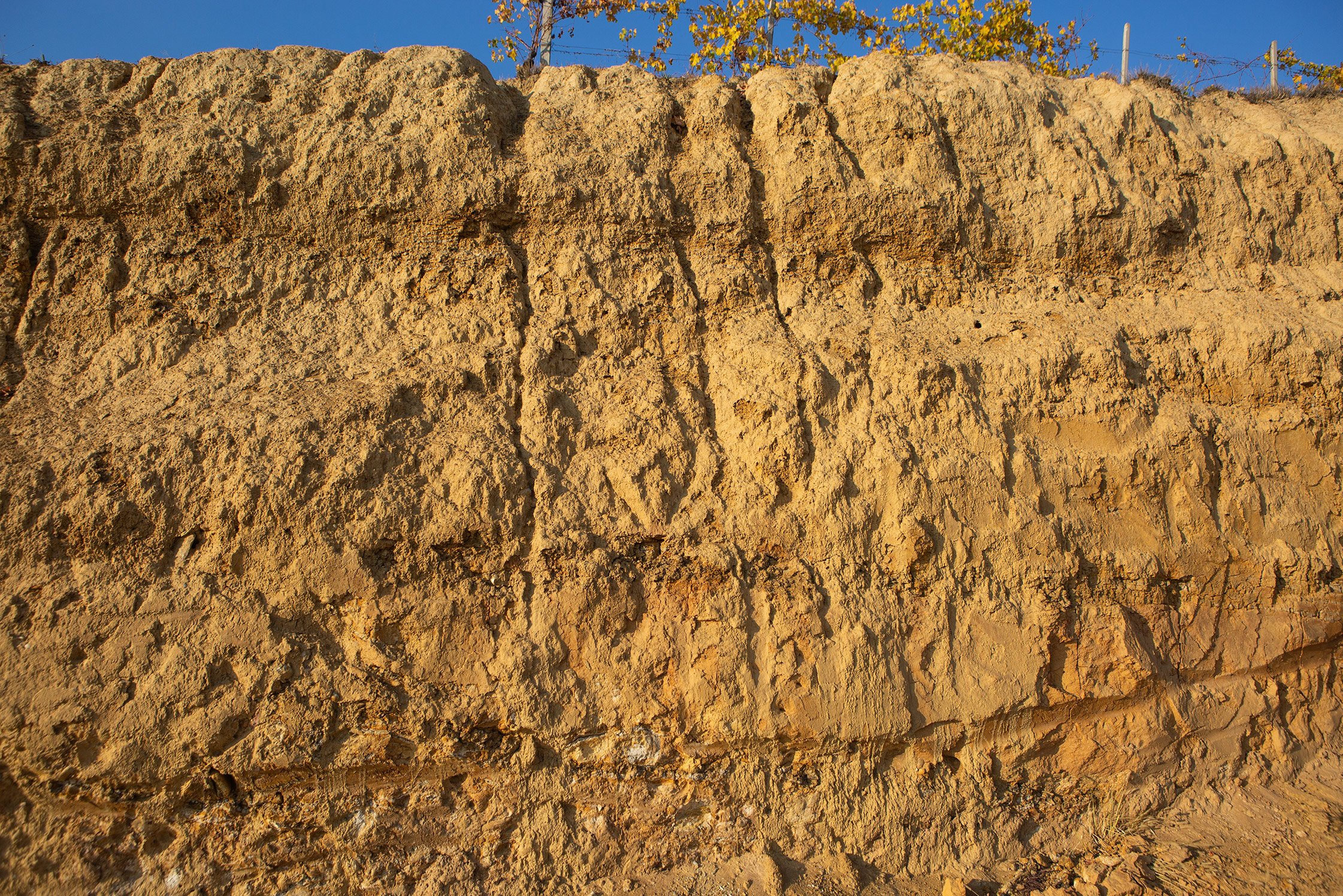 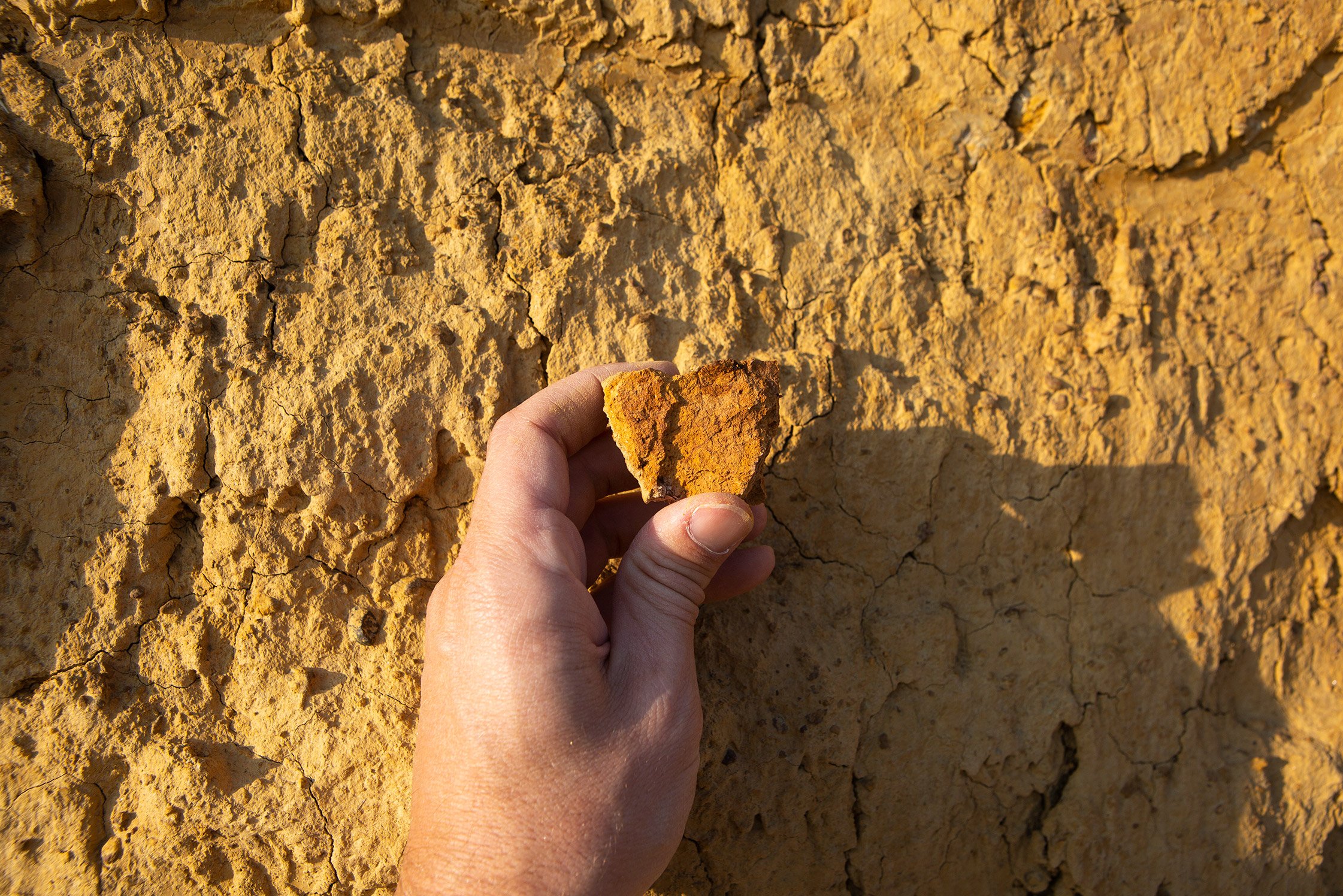 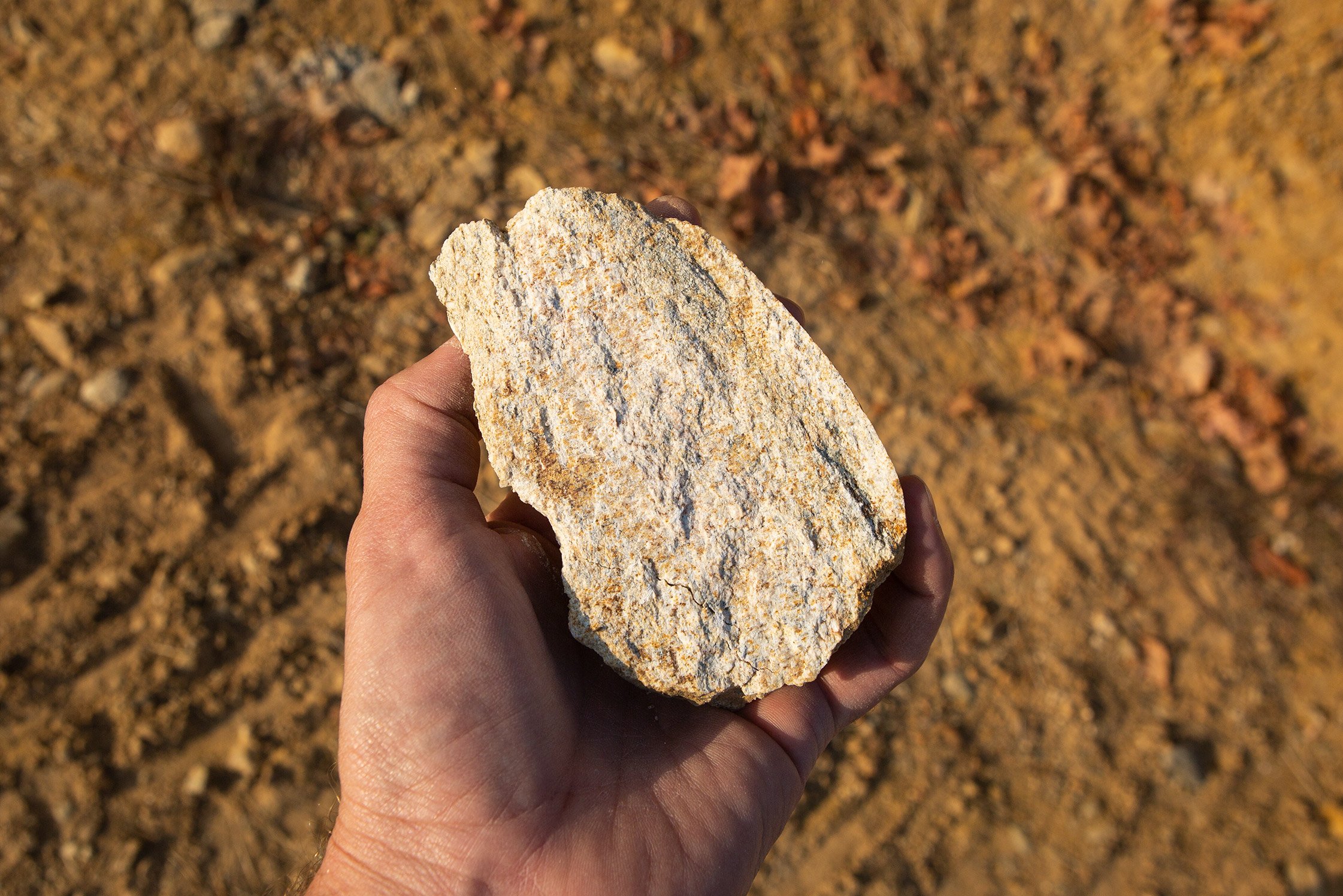 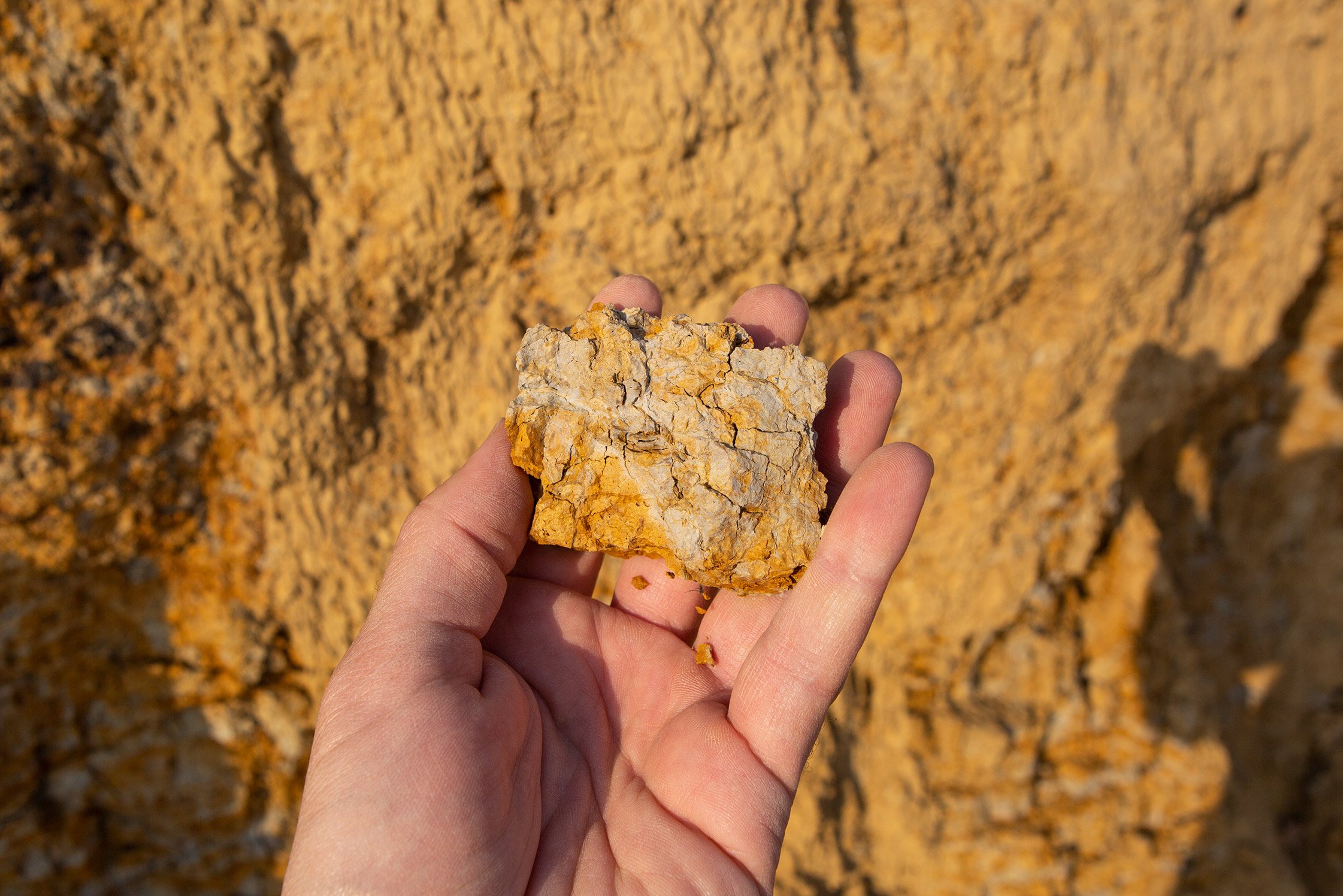 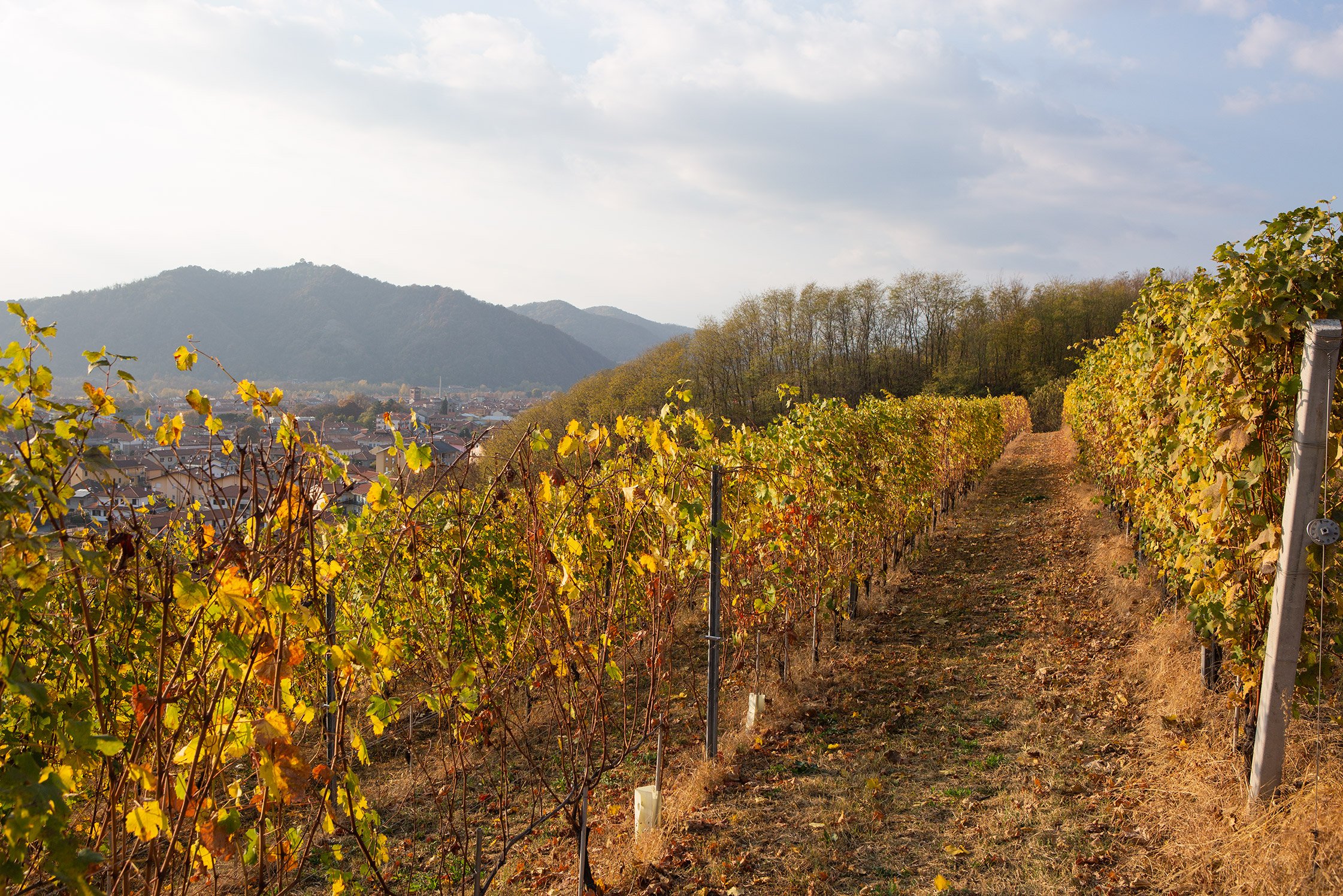 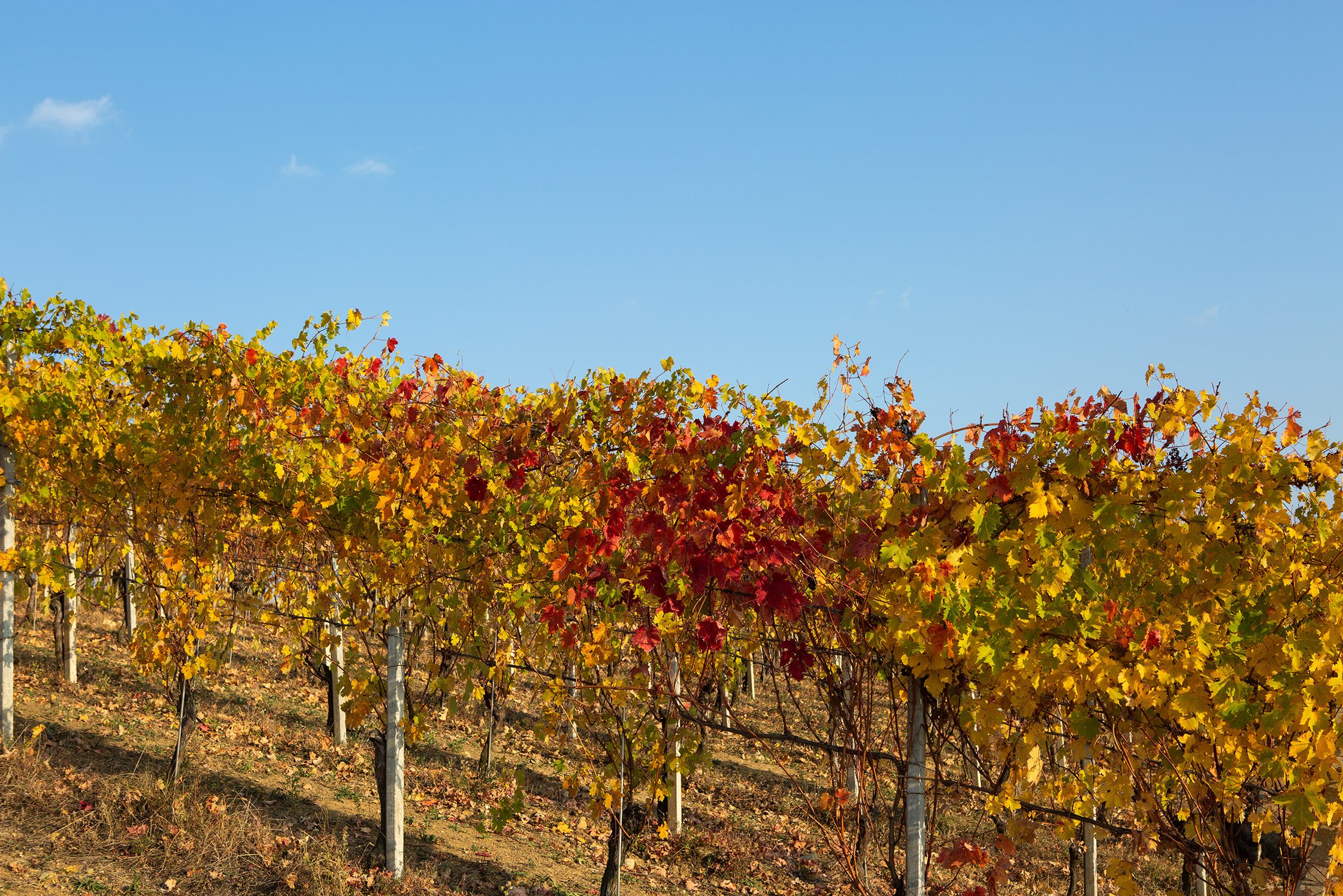 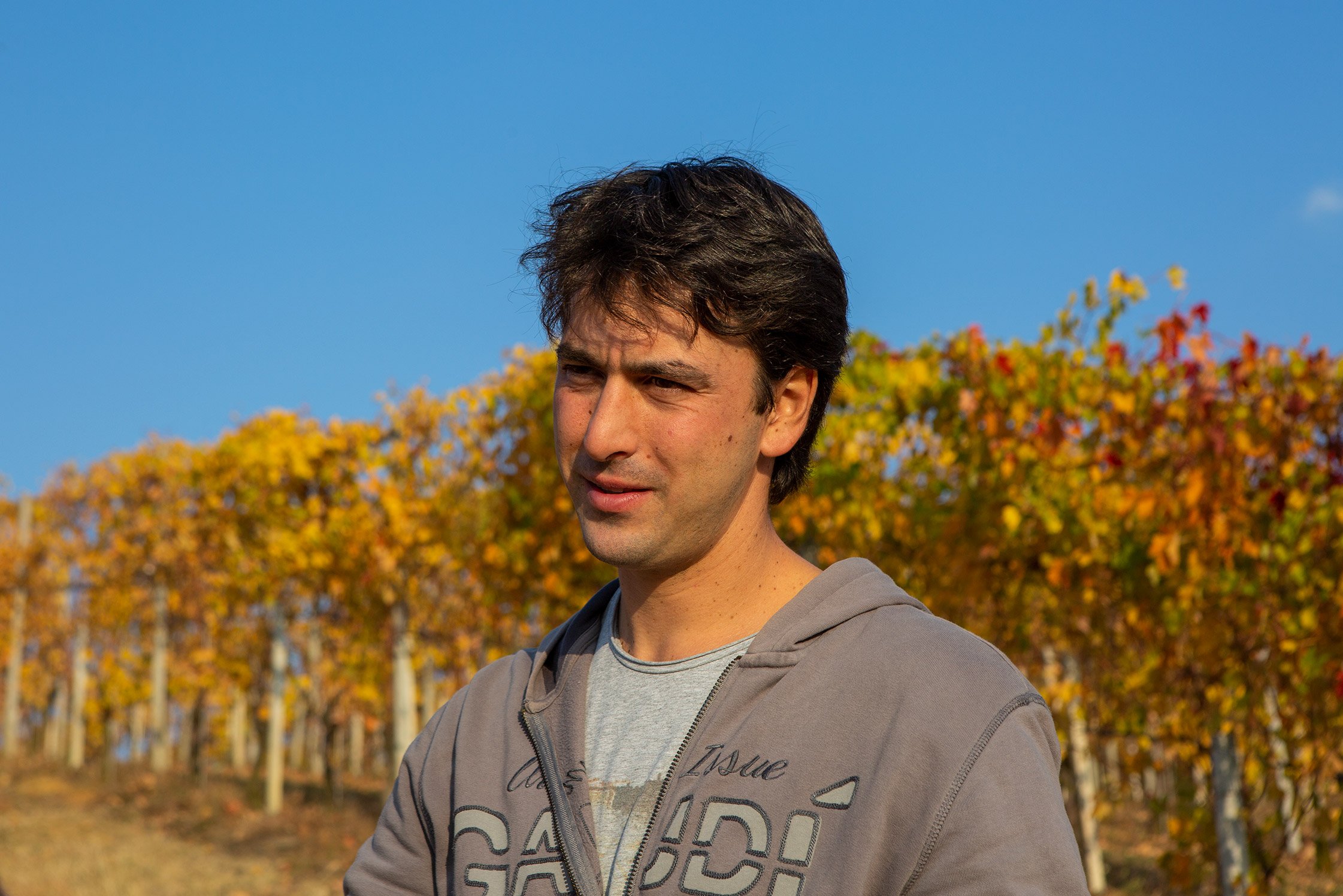 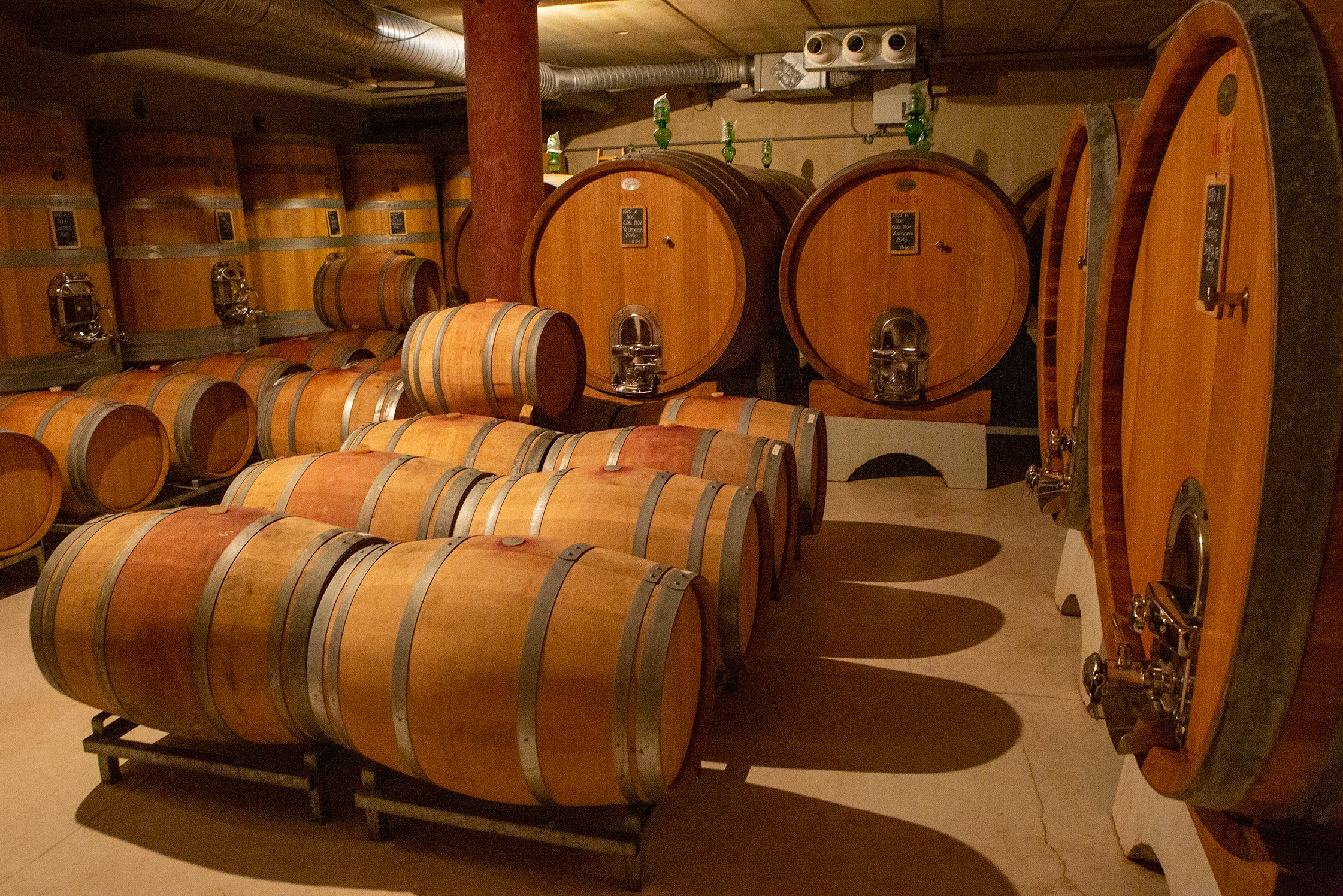 Every great dream begins with a dreamer. The realization of Michelangelo Ioppa’s dream started in 1852 with the purchase some of the most prized vineyard parcels in Northern Piedmont, in what is today’s DOCG, Ghemme. Ioppa is a family affair, as the only full-time workers are Giorgio Ioppa, the surviving member of the sixth generation (his brother, Gianpiero passed in 2016), who carries the legacy of this historic winery with his sons, Andrea (yes, this a man’s name in Italian) and Luca, and his nephew, Marco.

Things are on the move at Vini Ioppa. The new generation has their sights set on the past glories of traditionally crafted wines from this region, rebounding from more than a decade of experimentation with 225 liter oak barrels, a small aging vessel that has (in my opinion) not served the local grapes, Nebbiolo and Vespolina, nor their soils well. They’ve returned to soft extractions and long aging in large, old foudre, and the top four reds in the range are aged in 30-35hl foudre for four years! The abandonment of small barrels rid these naturally ethereal wines of an unnecessary heavy weight. Now the taste is softer with a more pronounced aromatic lift when compared to just a few vintages ago—an influence heightened by the Cristiano Garella, one of the most talented young consulting enologists in Italy, who began working with the family in 2015.

A return to working with (rather than against) nature began with the rejection of herbicides, pesticides and unnatural treatments, and now the conversion to organic farming—a practice that presents great challenges with this region’s high precipitation and mildew pressure, especially in vineyards with clay soils that retain more moisture than the sandier sites.

Like most of Europe, Northern Piedmont is still deeply wary after a 100-year stretch of one scourge after the next. It began in the mid-to-late 1800s with some of nature’s “gifts” from America: the root louse, phylloxera, and the vine diseases, powdery mildew, followed by downey mildew (peronospera, in Italian). Almost half a century of time passed before solutions to these problems seemed to be manageable, then a hailstorm of biblical proportions in 1904 completely destroyed their young crops. After this demoralizing final natural catastrophe, it was man’s turn to wreak havoc with the back-to-back World Wars that devastated the population along with any remaining economic strength and willpower of this ancient wine community. A mass emigration of the Piemontese to South America began prior to the World Wars, with the dirt poor in search of better fortune. After the great Wars, Northern Italy became the industrial center of the country and the Alto Piemonte, sandwiched between Milan and Turin, lost almost the entirety of what remained of its workforce to these cities. Forests and sheep claimed the former glory of Italy’s historic land of Nebbiolo and Vespolina, save a few, like that of the Ioppas.

Geologically, Alto Piemonte was even more volatile than the 100-year scourge; only in geology it happens over millions and billions of years. Ghemme sits on the southern foothills of the Alps, a mountain range that was created with the colliding (still happening today) of the African and Eurasian tectonic plates. Through these orogenic processes there tends to be a lot of volcanic activity and over the last million years or so, this volcanic activity laid the foundation for most of the soils that the vines are planted on.

The majority of the most important Alto Piemonte wine regions are set upon igneous rocks in geological origin (Bramaterra, Boca and Gattinara on the igneous porphyry, and Lessona on volcanic sand), while Ghemme is mostly alluvium. Not all alluvium is the same, and Ghemme’s unusual bedrock mostly consists of incredibly friable granite rocks; or what appears to be a rock, but can easily be crushed into sand with a gentle squeeze of your fingertips. Granite sand is the key to Ghemme; it brings the high-toned, ethereal qualities to the Ioppa wines—save the masculine wines from the Santa Fe vineyard, which is mostly composed of iron rich clay. Indeed, there is a lot of clay topsoil in certain sections and granite sands in others. But in the case of the Ioppa’s vineyards, no matter what lies on top, they all rest on this special granitic alluvium subsoil.

Northern Piedmont is quite different from the Langhe, its more famous brethren to the south. It has much more precipitation during the winter and its proximity to the Alps and the local iconic mountain, Monte Rosa, brings a constant flow of cool alpine air through the vineyards, all of which contributes to the complexity and elegance of the wines. The growing season is longer than the Langhe, with Nebbiolo usually starting bud break seven to ten days later than in Barolo or Barbaresco, and harvest is usually two to three weeks later, depending on the vintage.  -TV