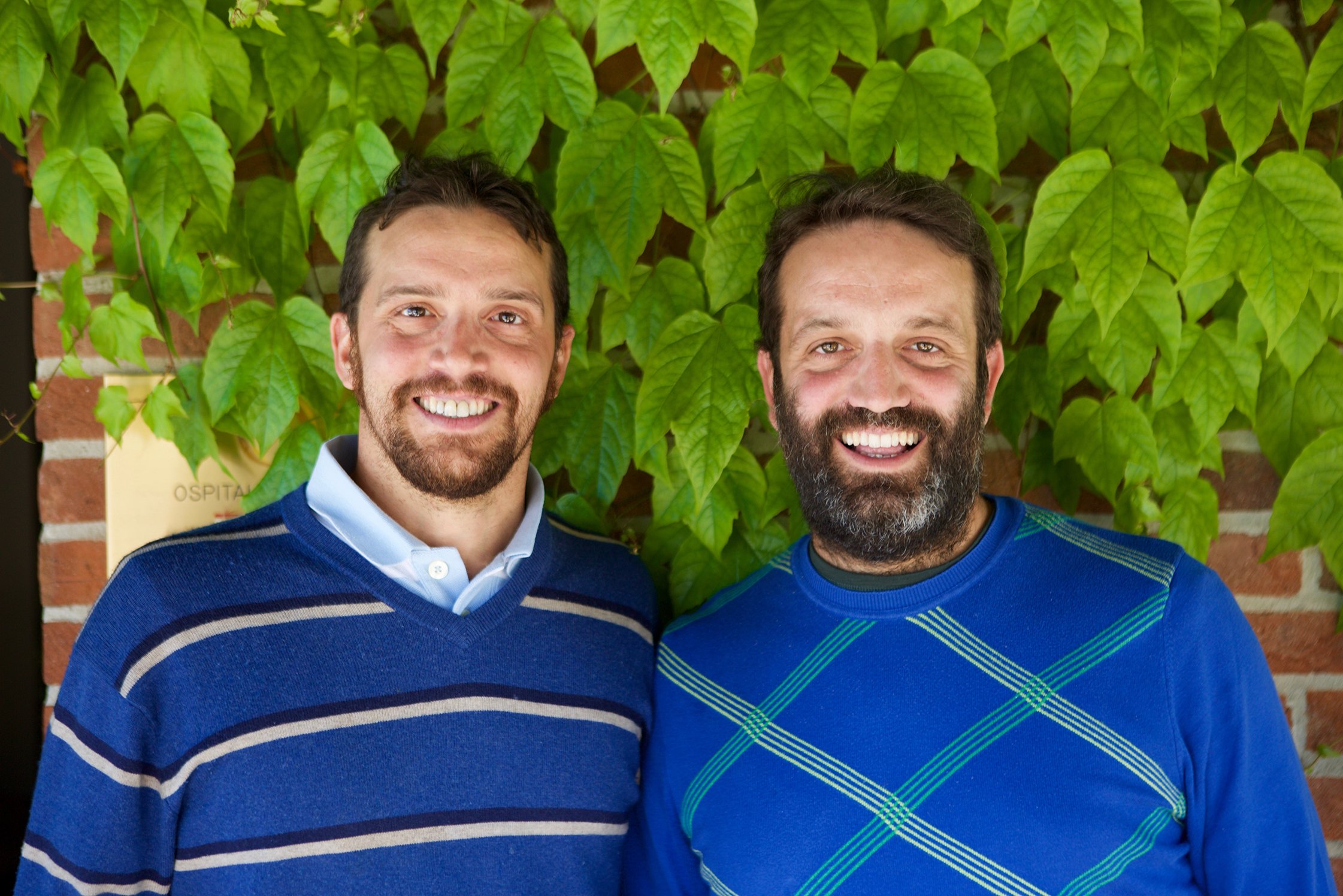 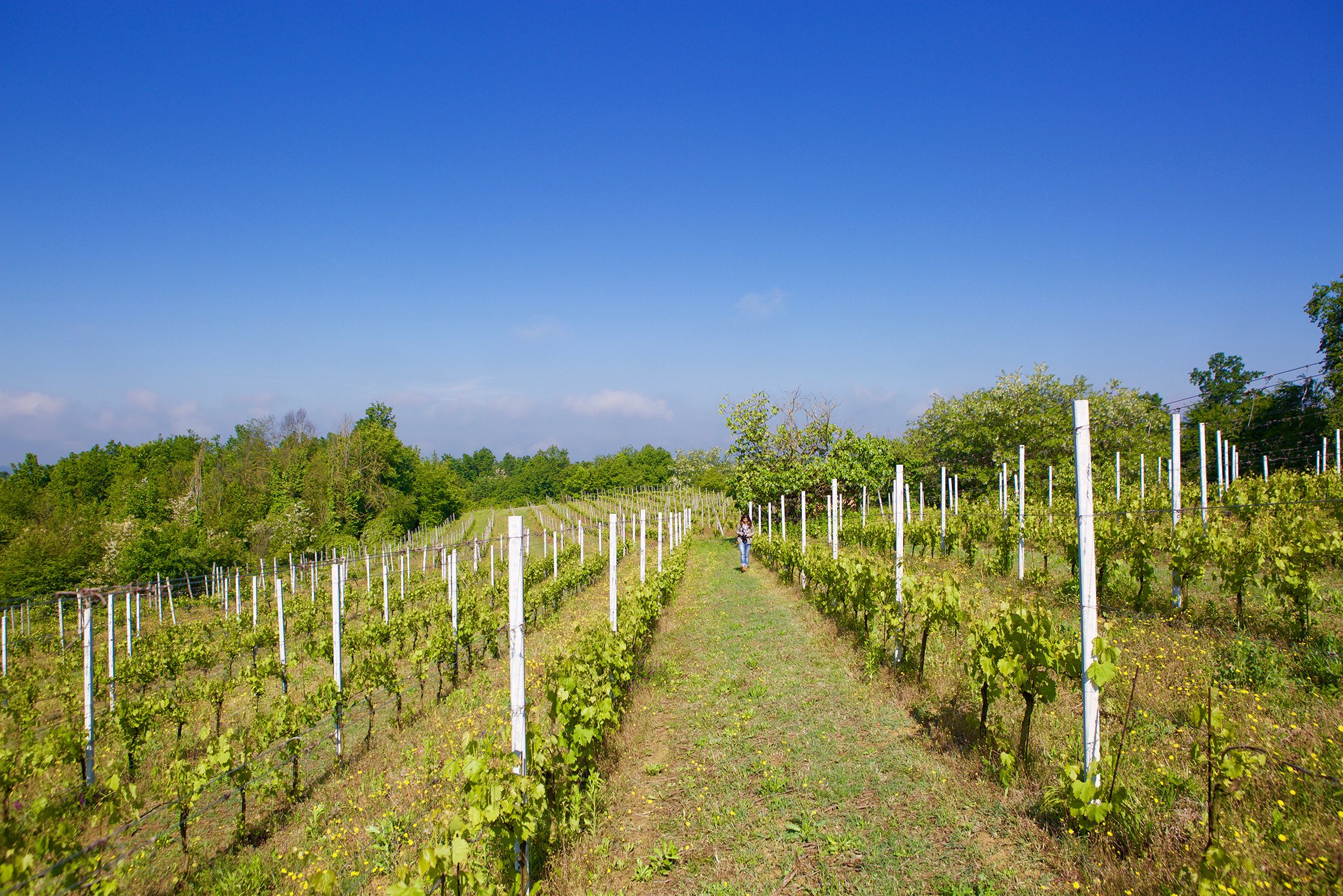 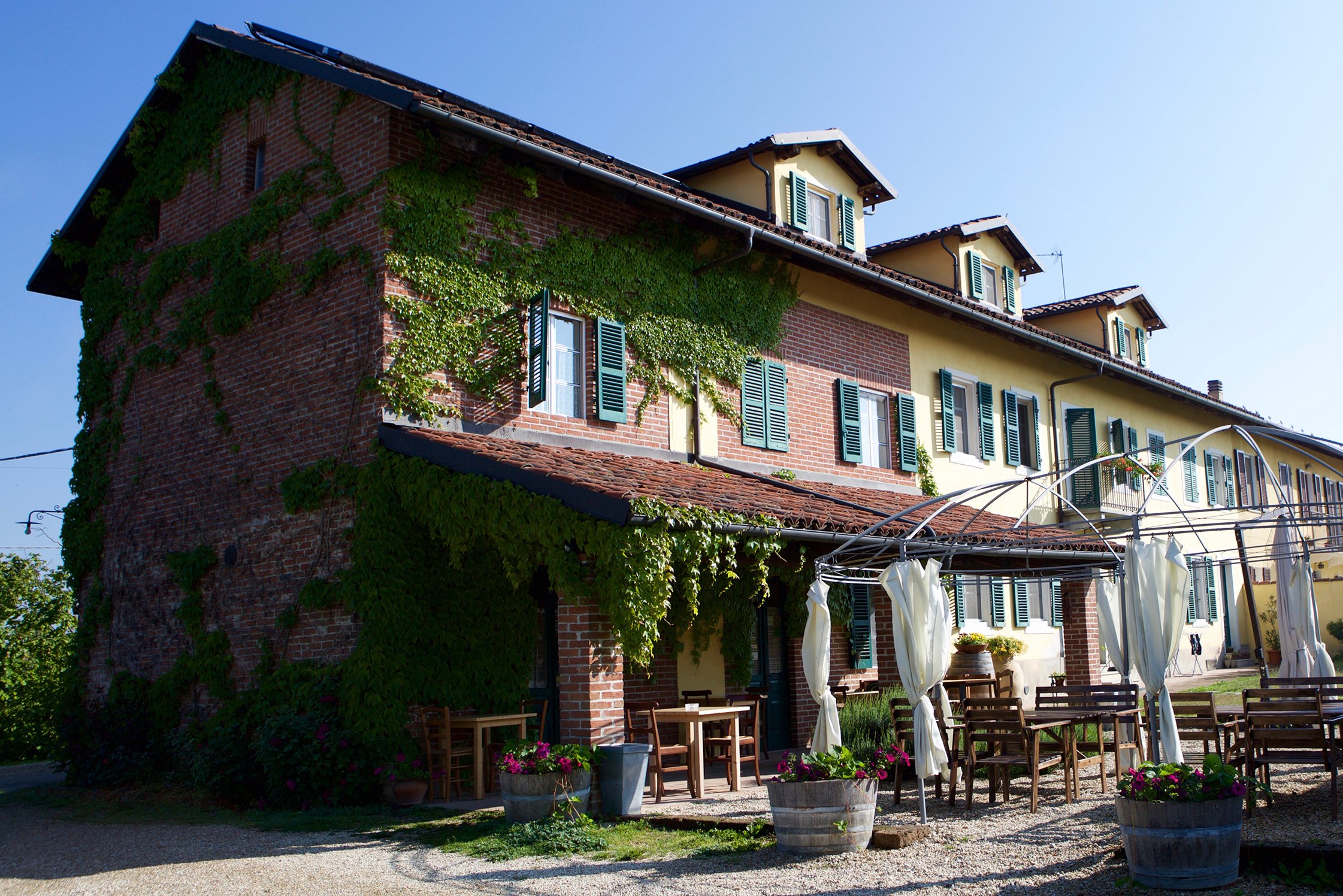 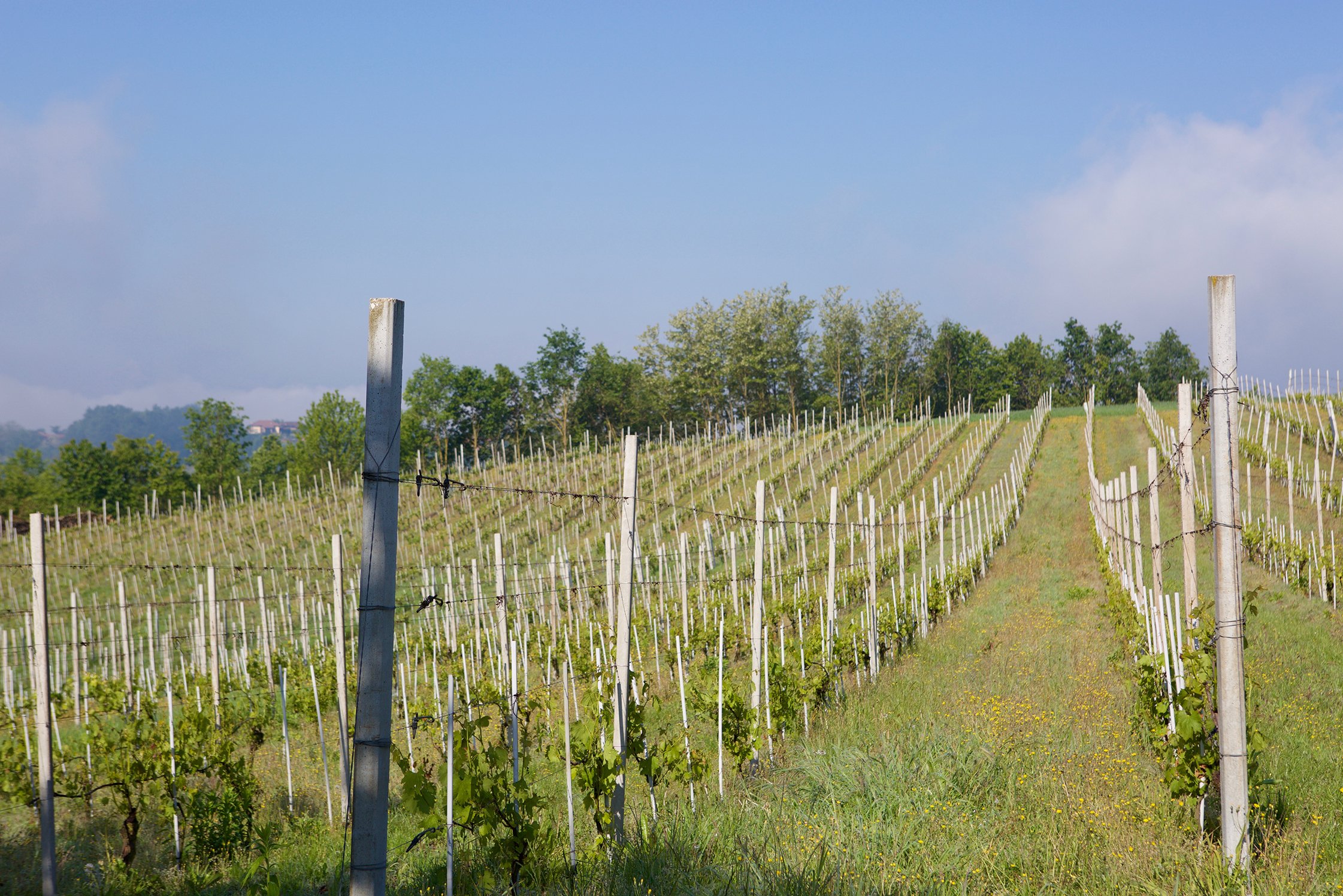 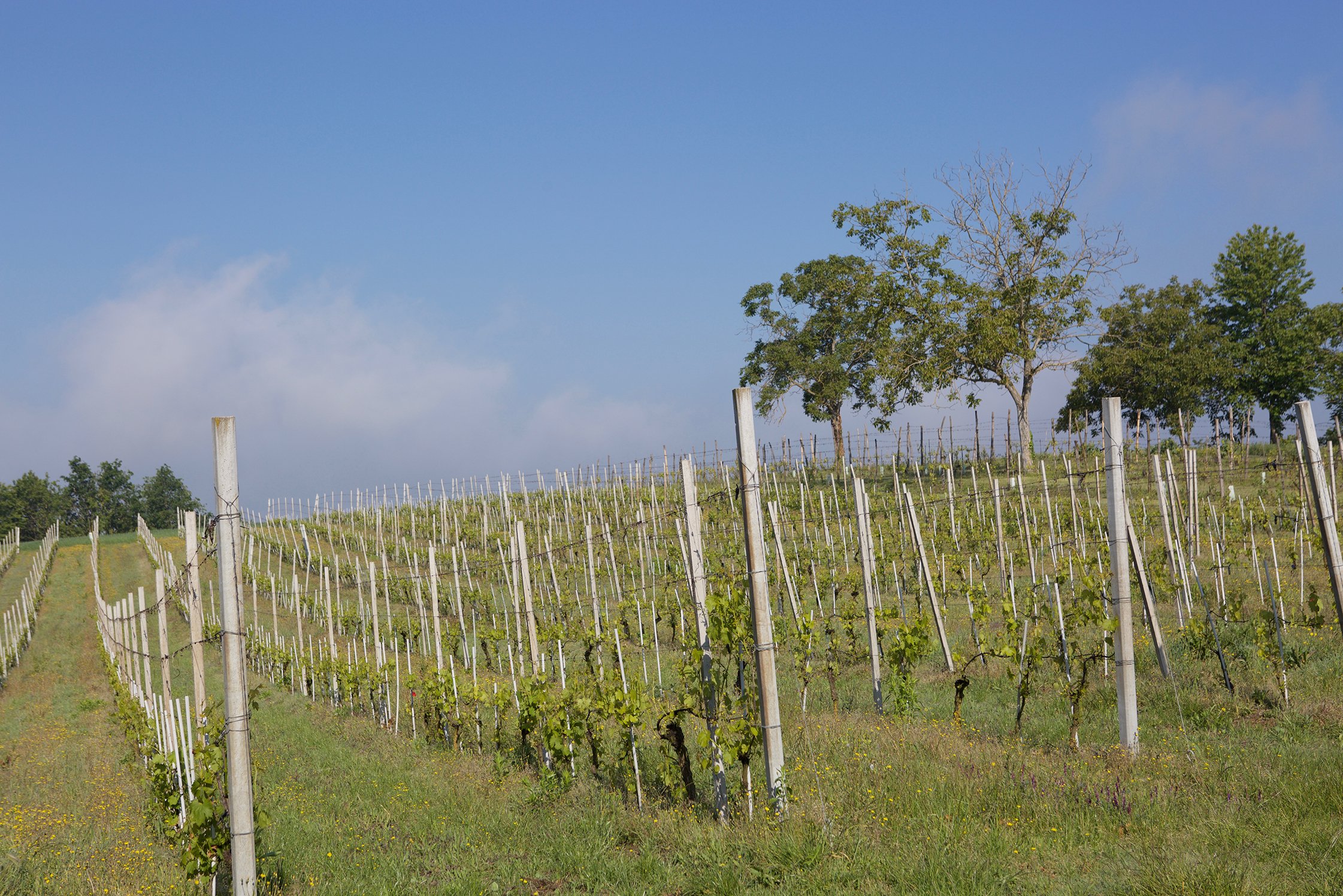 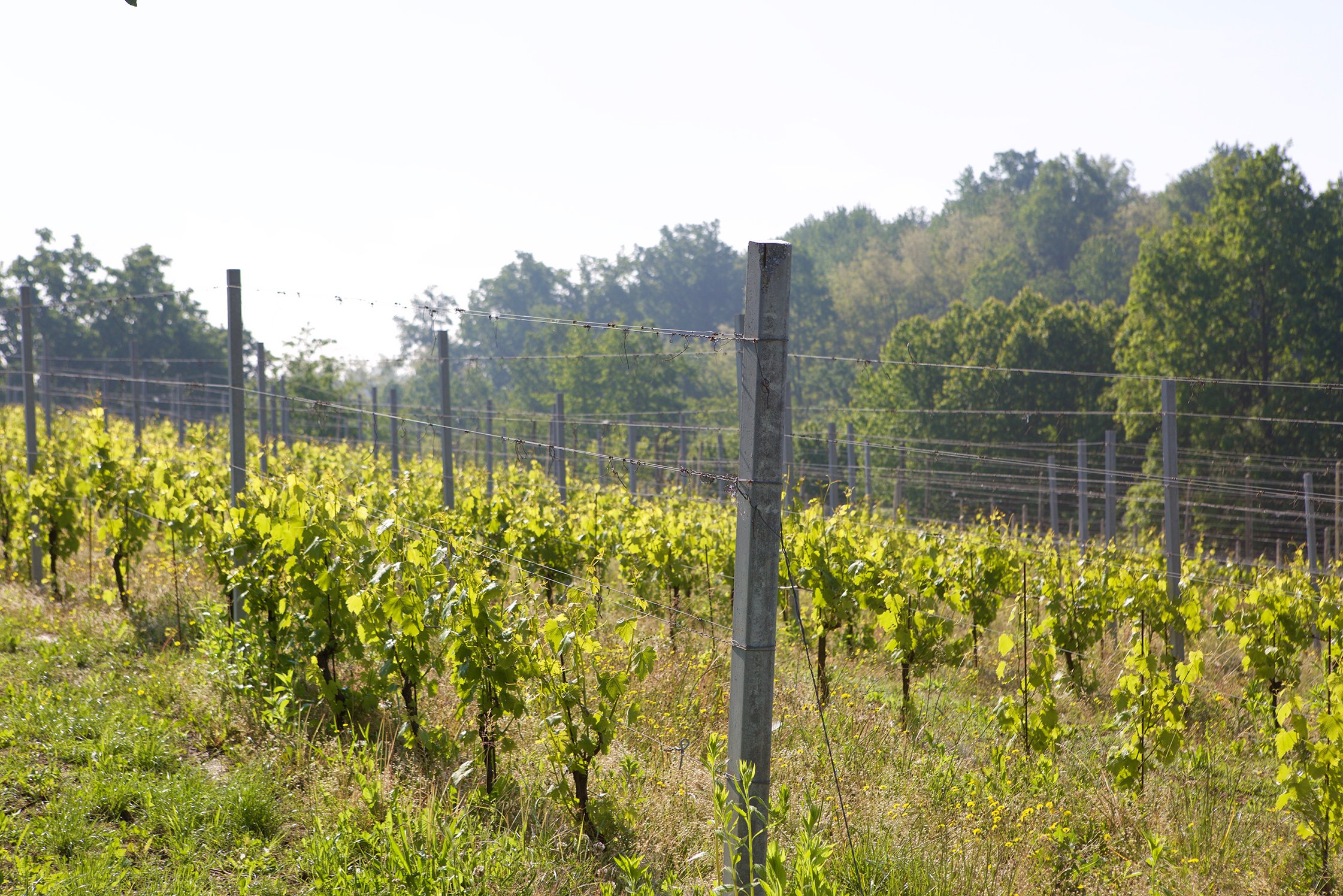 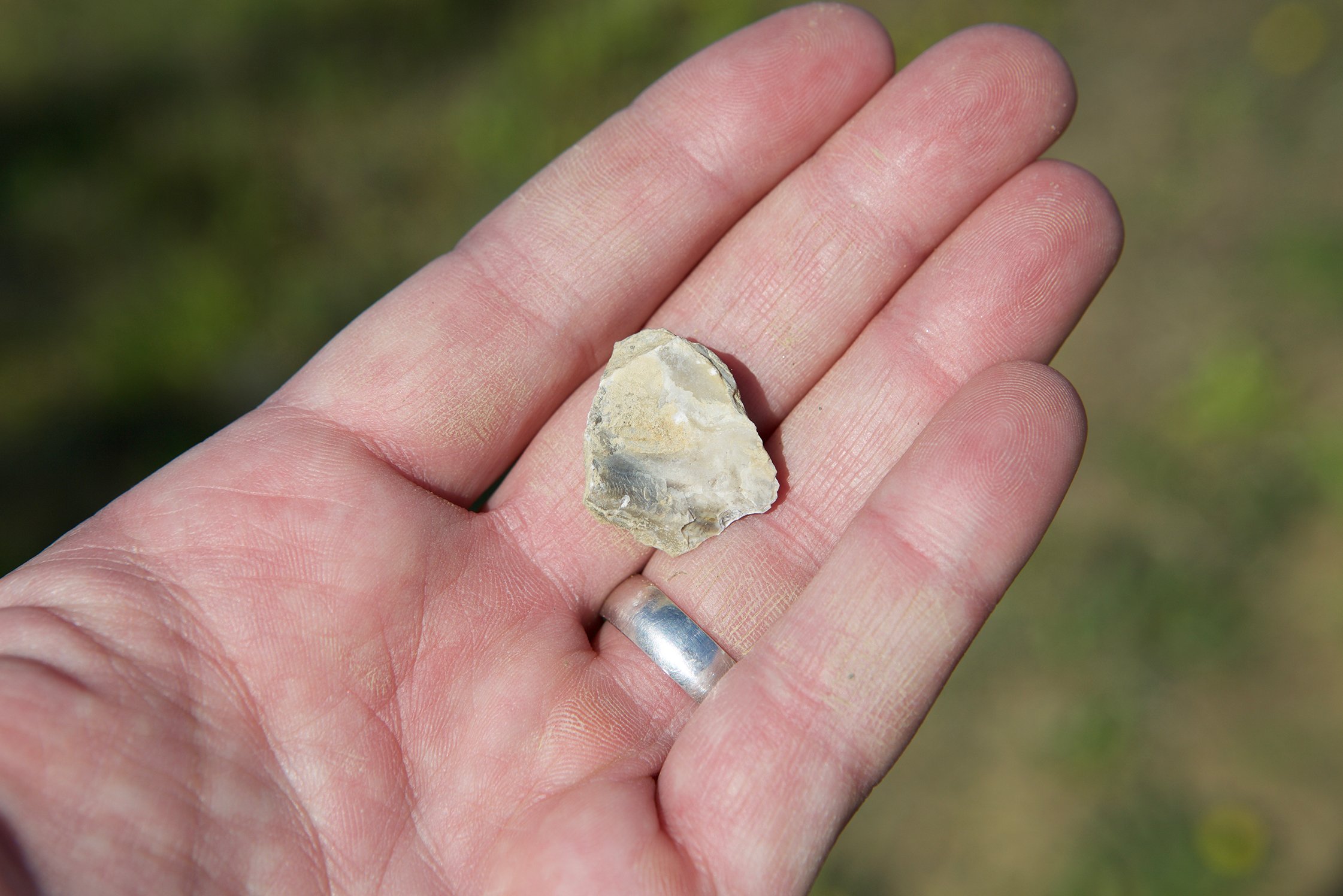 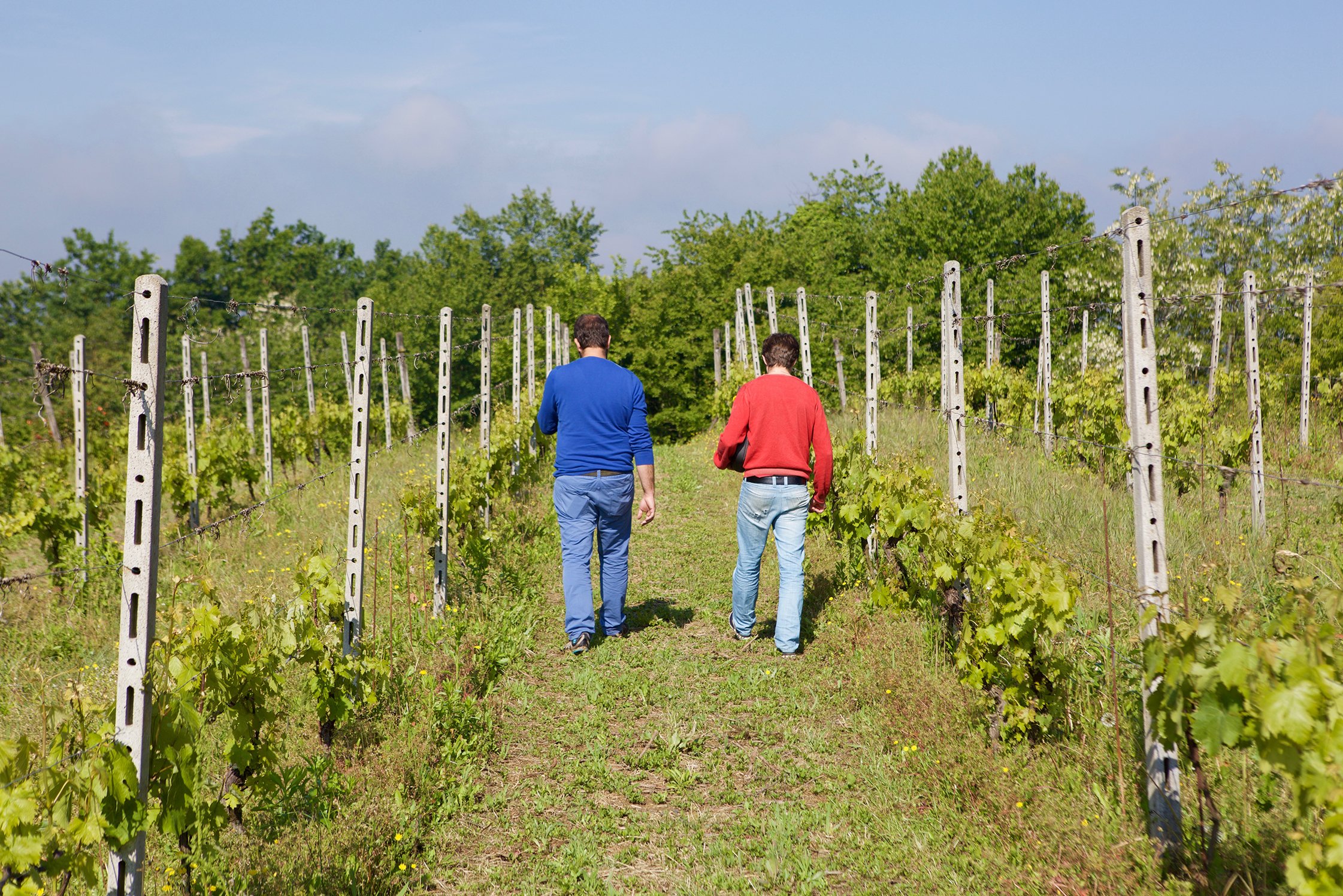 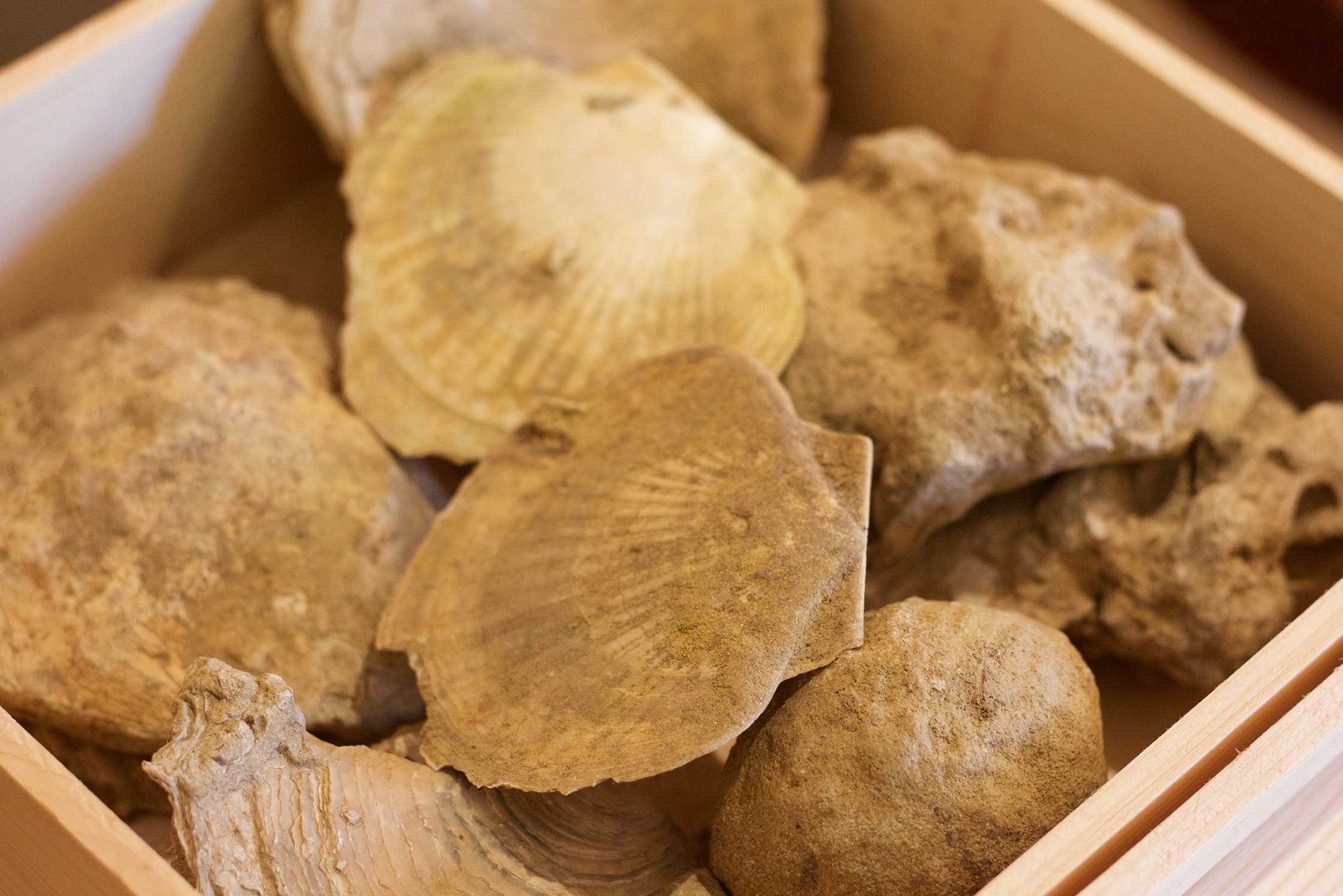 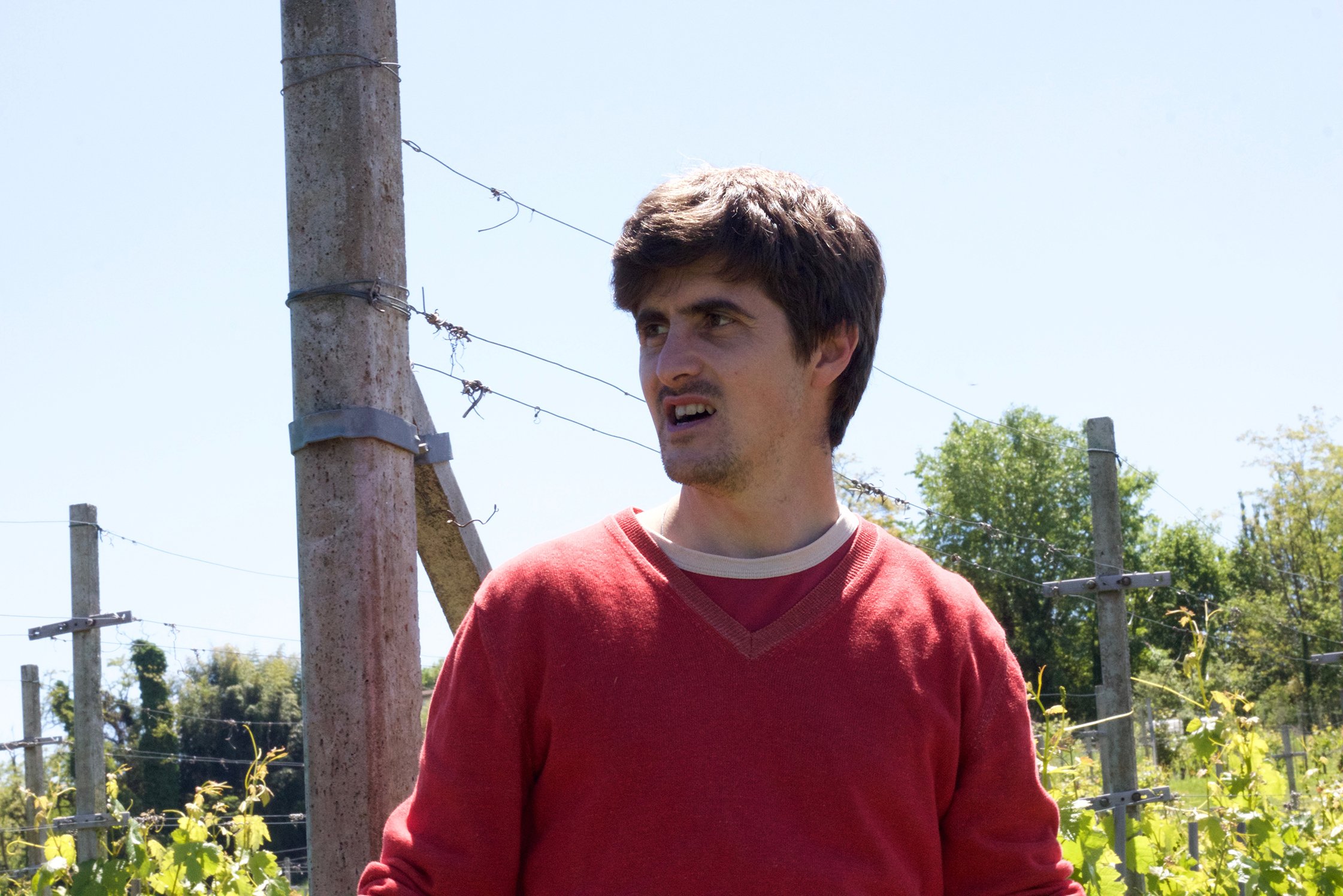 After nearly an hour of winding through hills and lifeless villages north of Alba, the road suddenly climbs into forested hills and the humble driveway of the Russo family’s cantina and agriturismo, Crotin, which in Piemontese dialect means “small cellar.”

The three Russo brothers, Federico (right), Marcello and Corrado (left), are fully committed to organic farming principals, and their wines ooze the lifeforce of their vineyards. Bread and butter grapes like Barbera, Grignolino and Freisa are the game around here and these guys play it with spectacular results. Over the last five years, they’ve brought their wines to a new level with direction from our very good friend, one of Italy’s most promising young enologists, Cristiano Garella. The range of their wines demonstrate Cristiano’s hawkeye for detail and authenticity, and makes this estate a sure bet for people who want to spend their time drinking a wine that speaks the dialect of where it comes.

In the early part of the 20th century, many wine producing areas in Piedmont were abandoned for new jobs in the industrial sector. People came from all over Italy to Milan and Turin, initially for textile manufacturing and, later, the automobile boom with Fiat. The rush to the cities left historical wine communes barren of workers, especially those like Maretto, home to the Russo, which lie close to the urban centers. The land was either abandoned or converted to more easily managed crops like hazelnuts and corn.

Most of the Russo’s vineyards are in the far western communes of Asti, Maretto and Monale. Because of their proximity to the Alps, these two regions are contenders for the coldest in the Asti commune. The vineyard soils have varying levels of clay, limestone and sand, similar to the Langhe, Italy’s Mecca for world-class wines.

Grown mostly on red, iron-rich clay, Crotin’s dark rendition of Grignolino has a strong backbone of iron and soft, classic bitter notes in the palate, both hallmarks which ubiquitously adorn many of Italy’s well-crafted red wines. Their Barbera comes from white soils of clay, limestone and sand, giving the wine tremendous lift on the palate and nose. Plain spoken, direct, and full of charm, these are all irresistible quaffers. 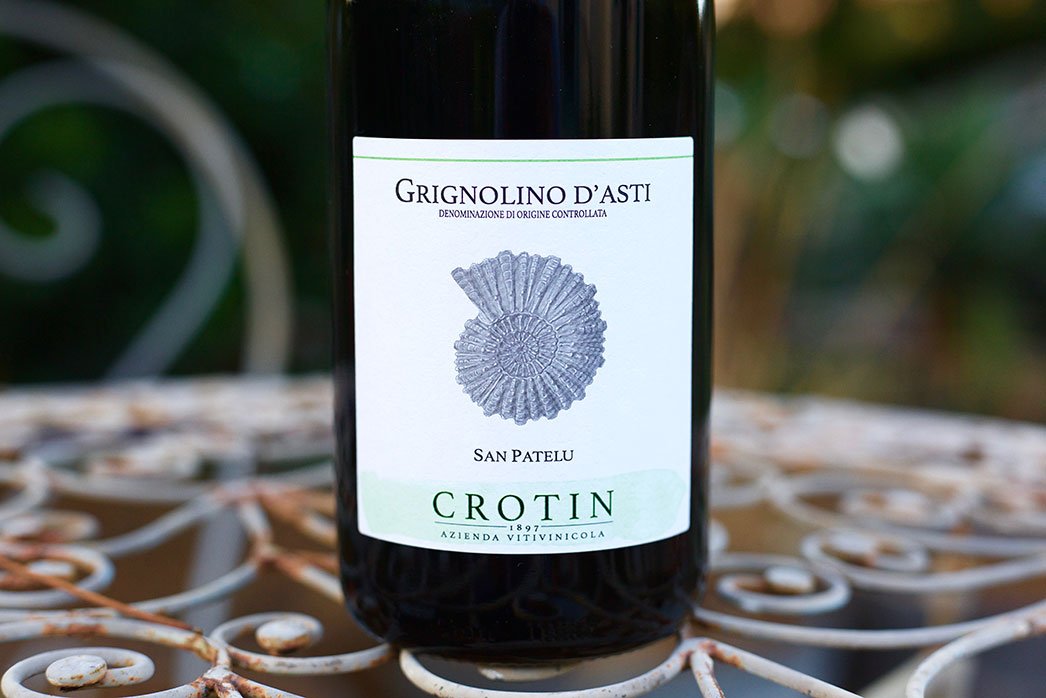