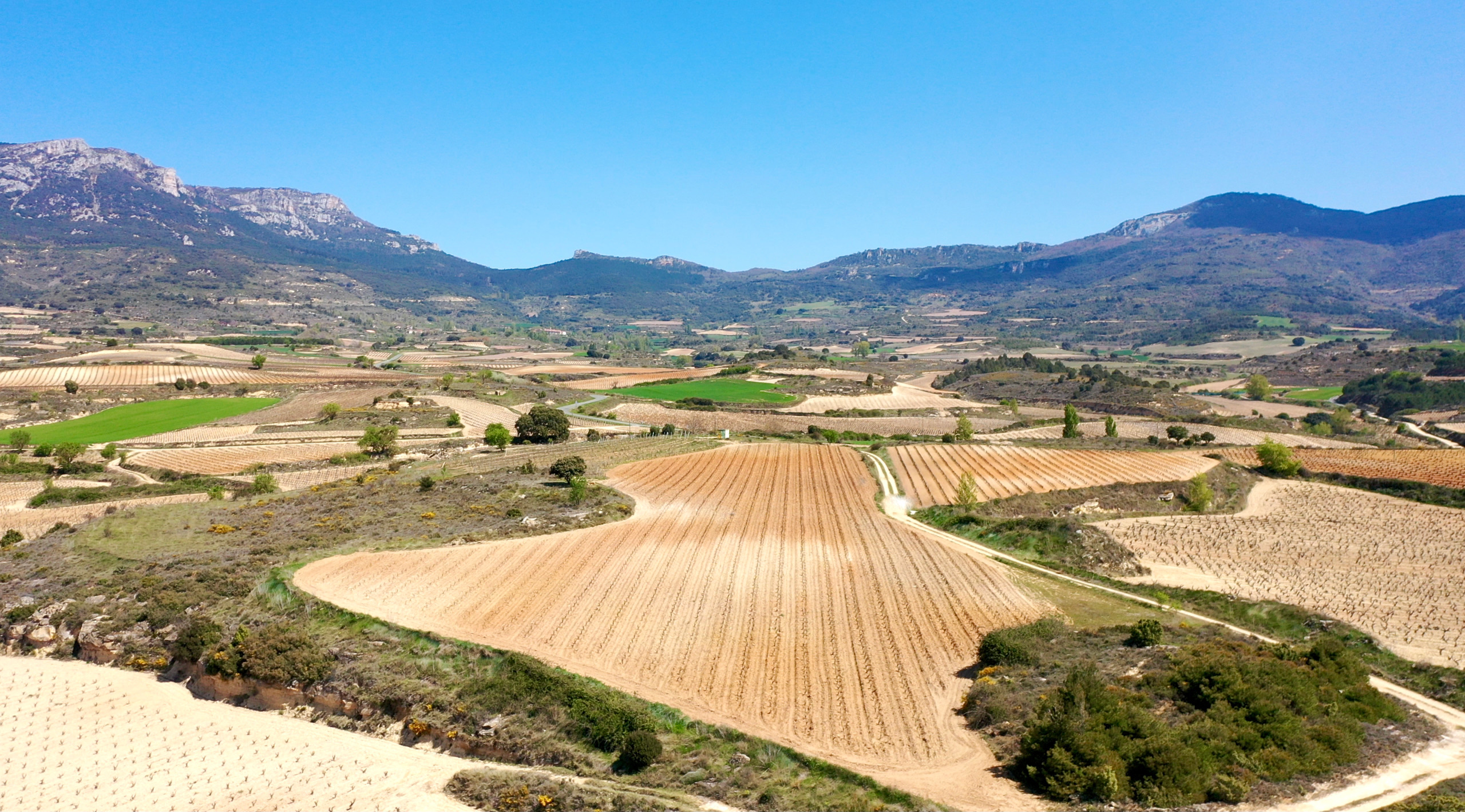 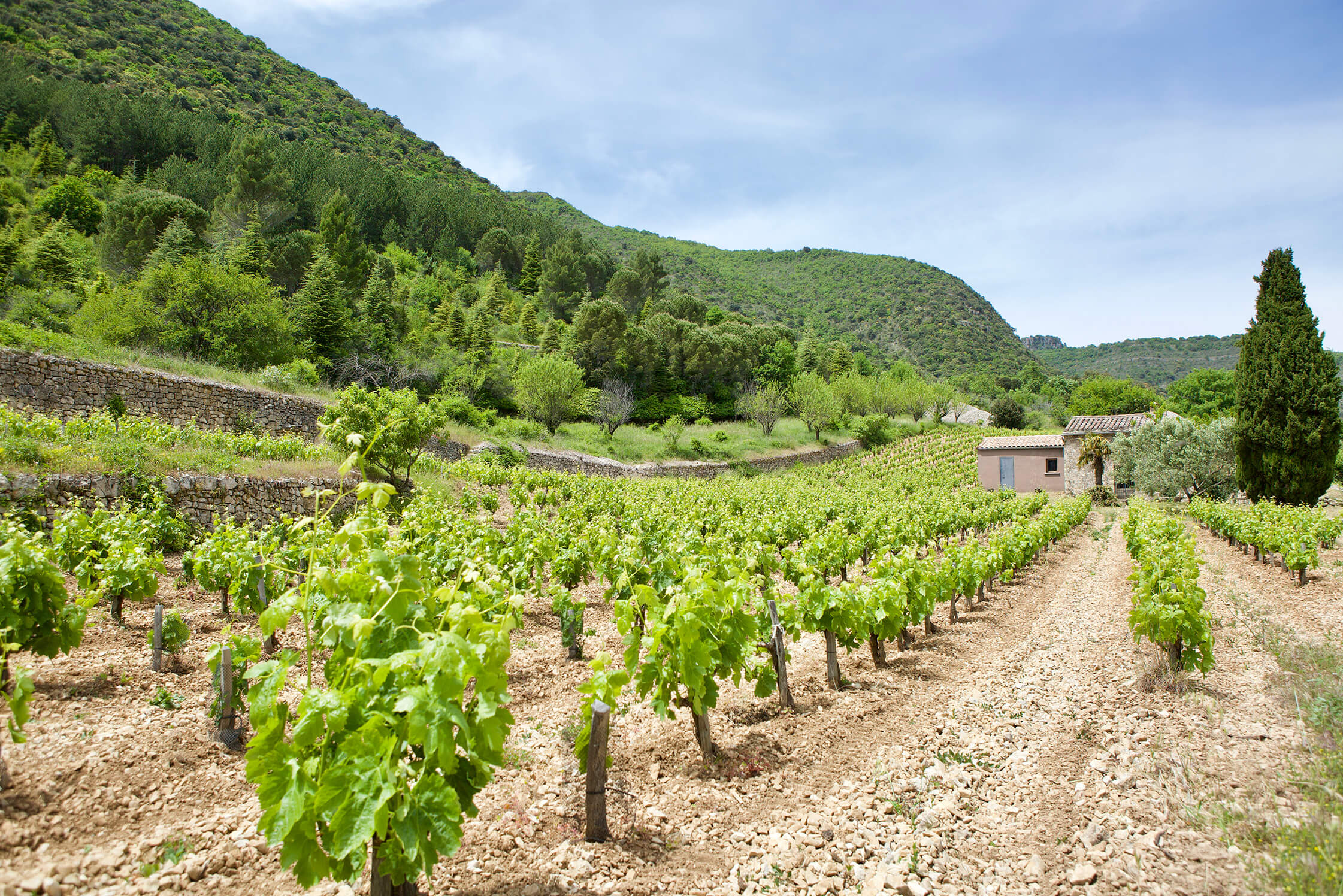 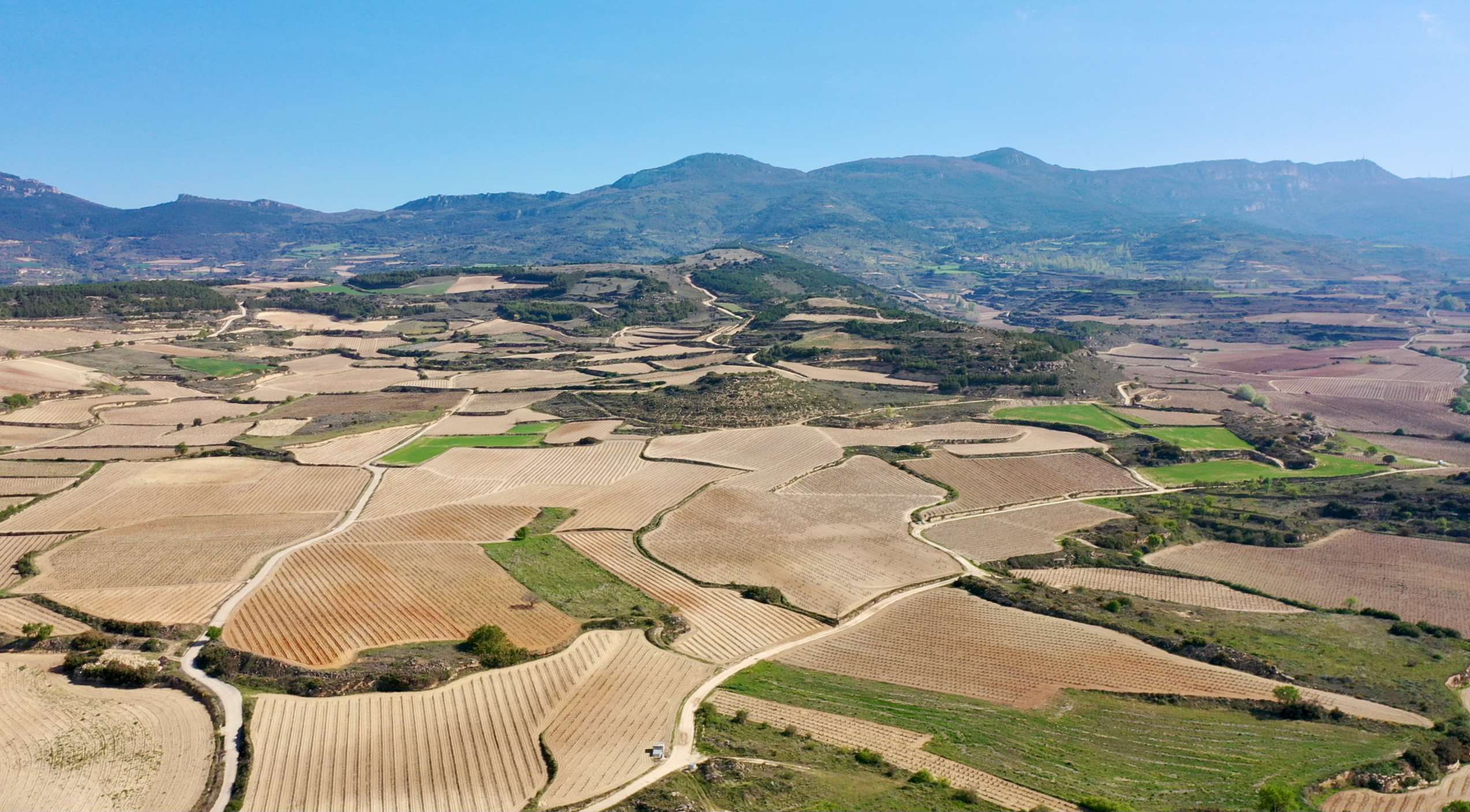 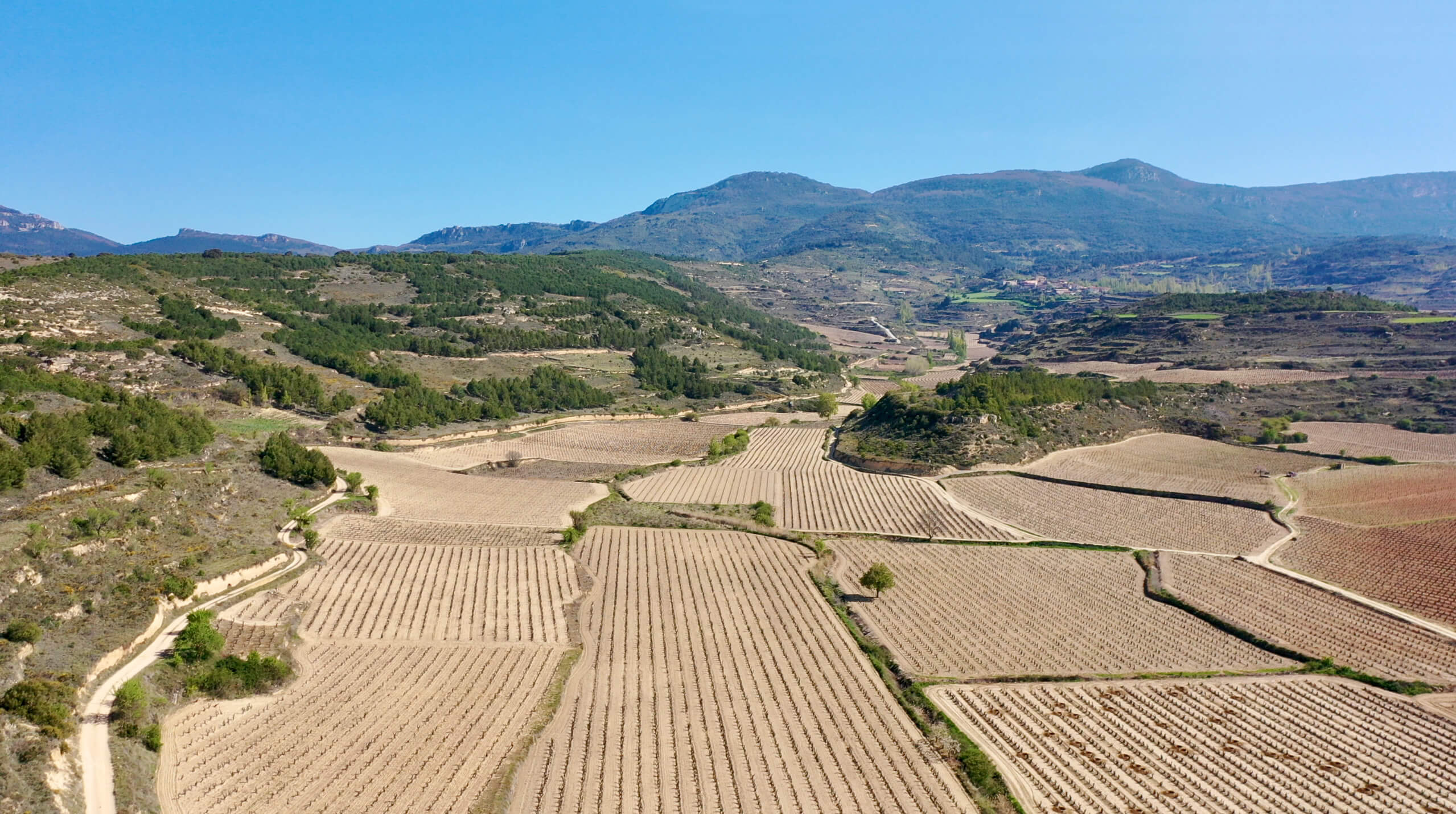 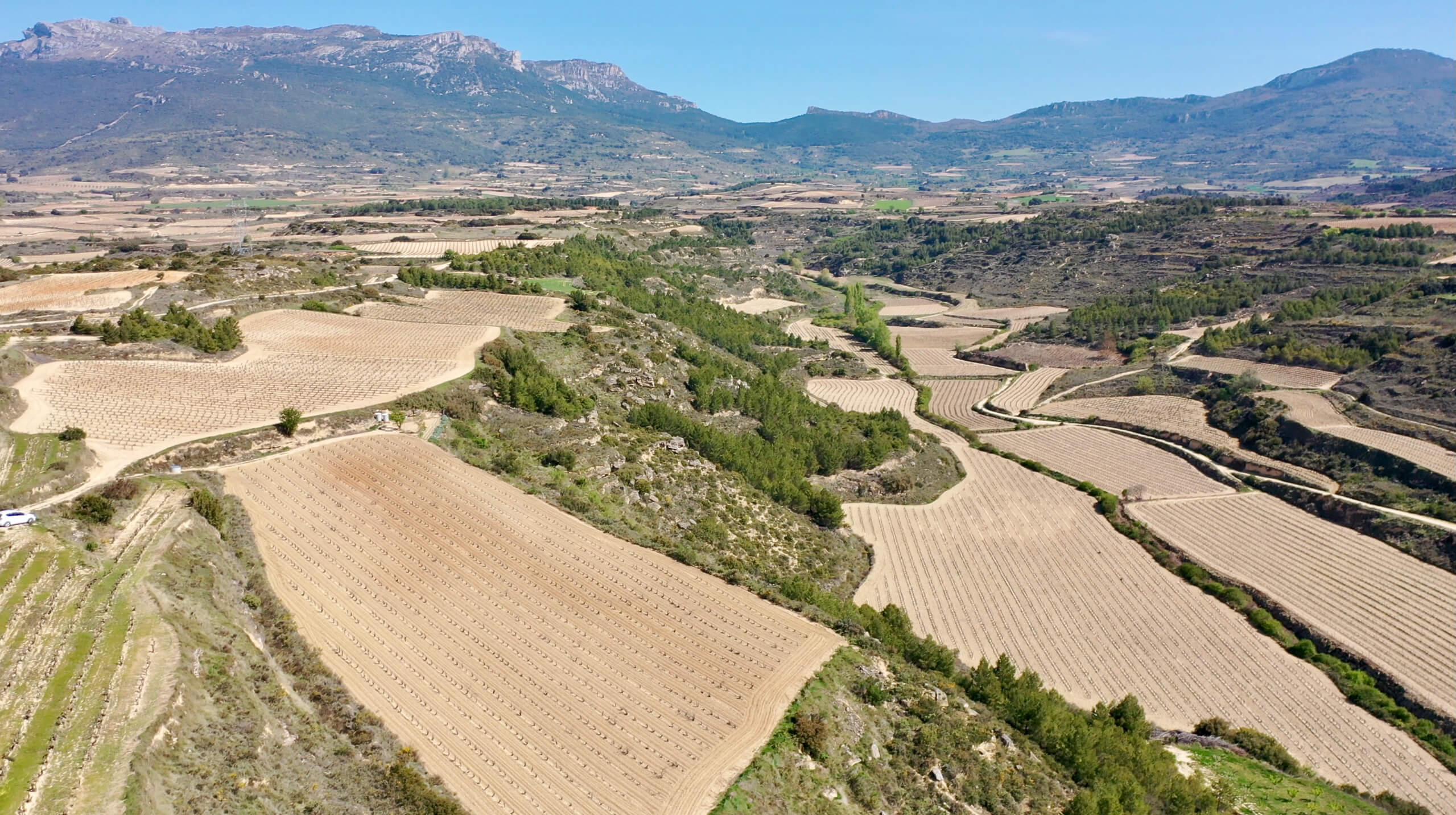 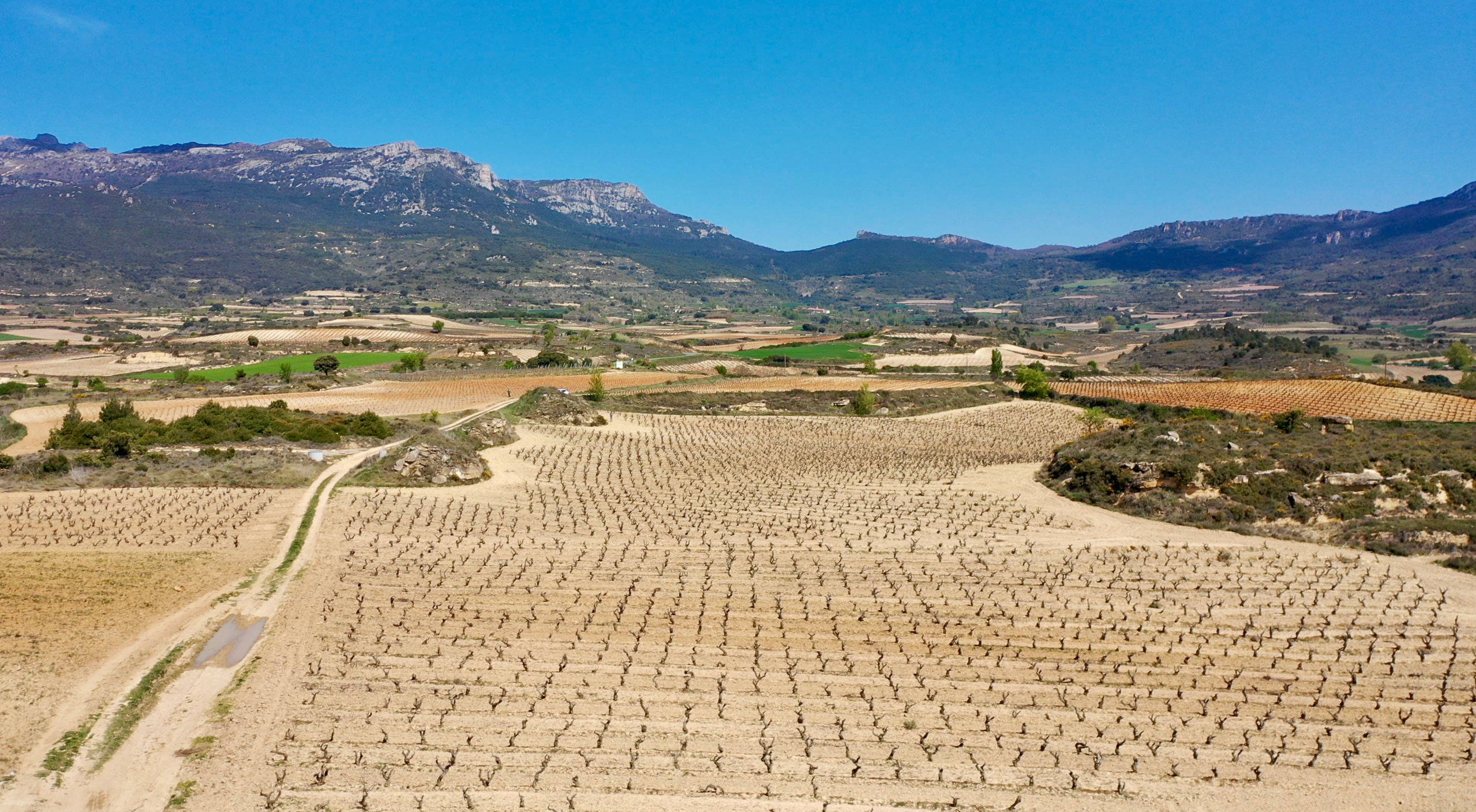 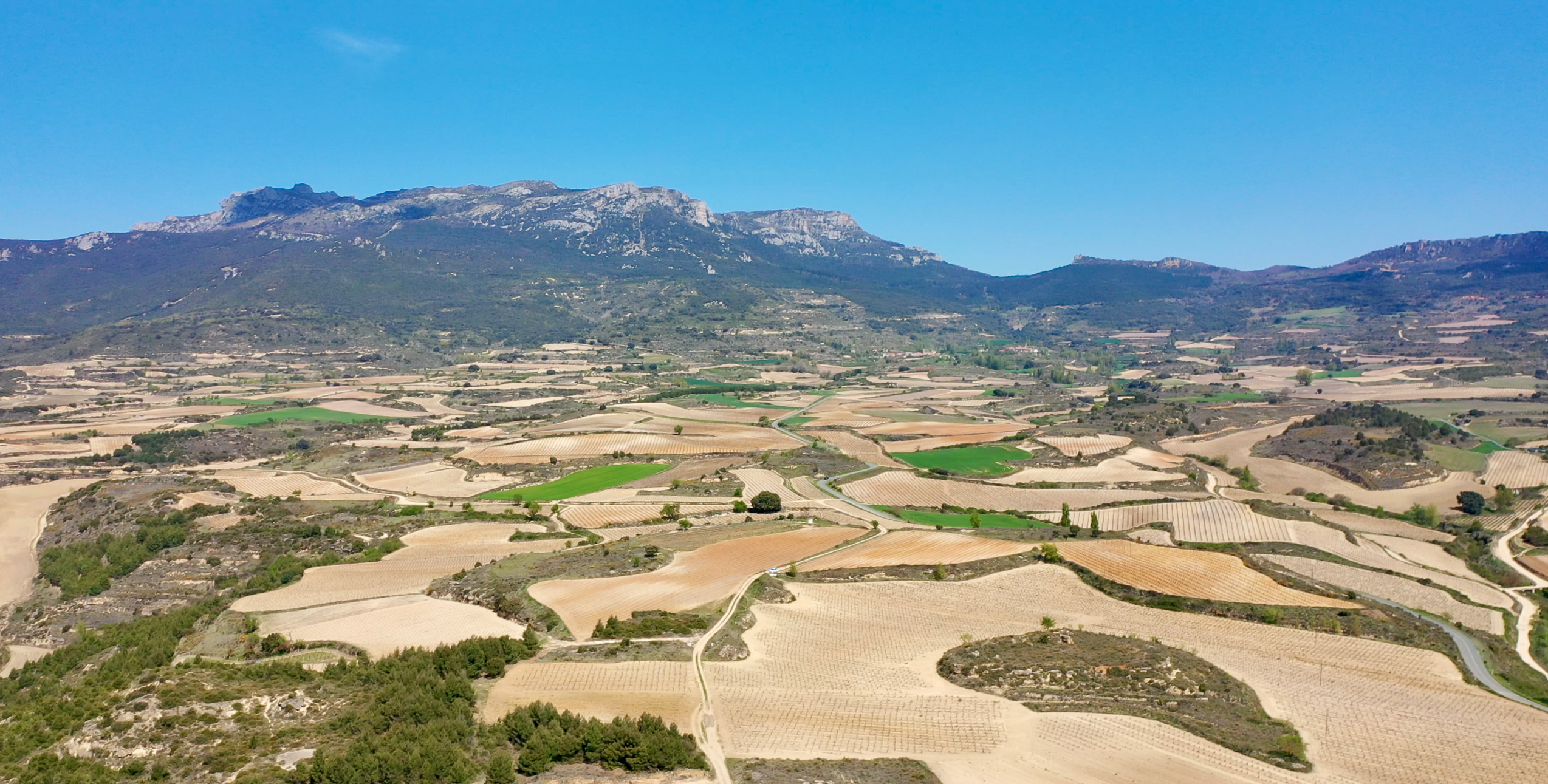 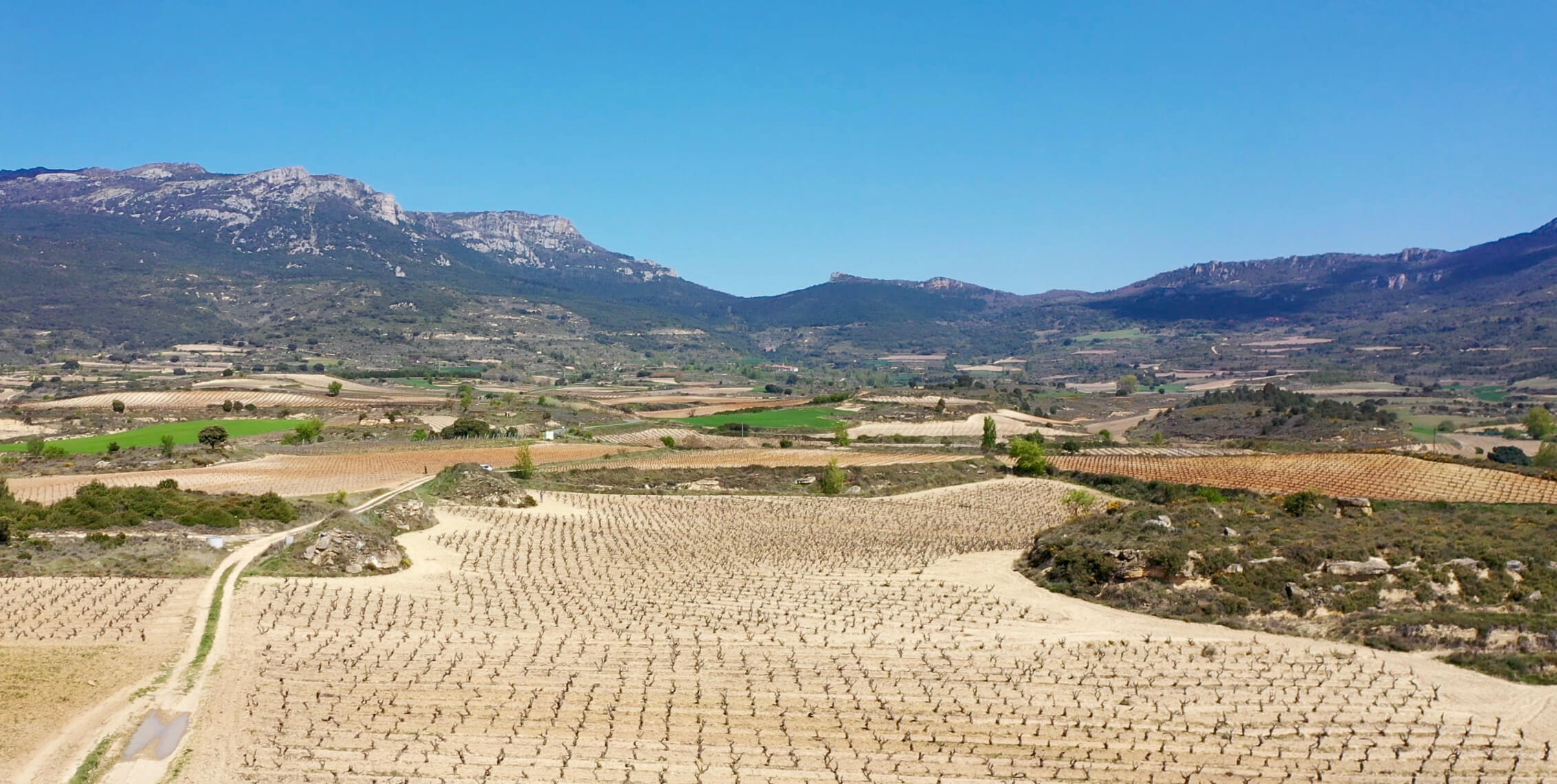 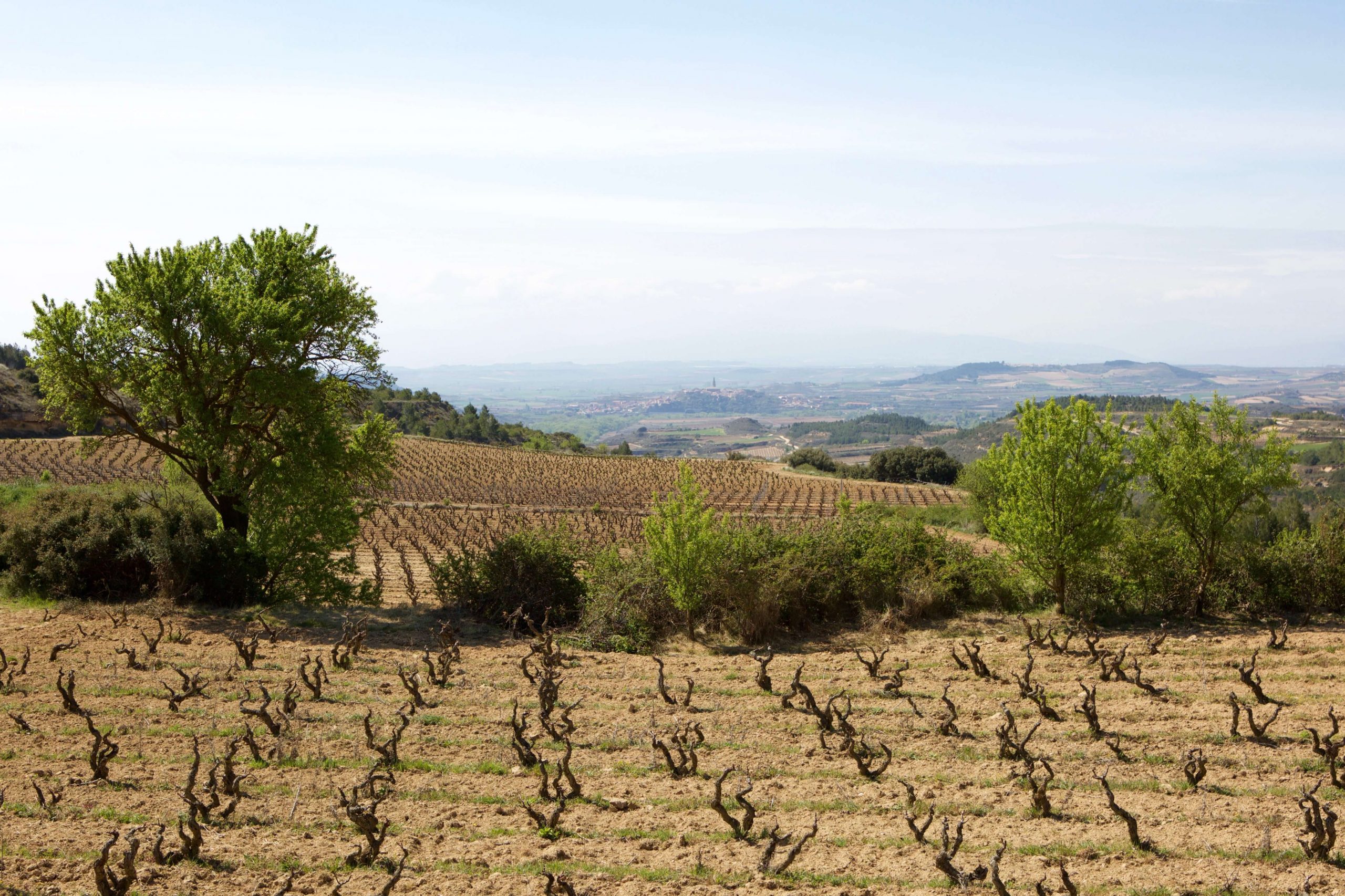 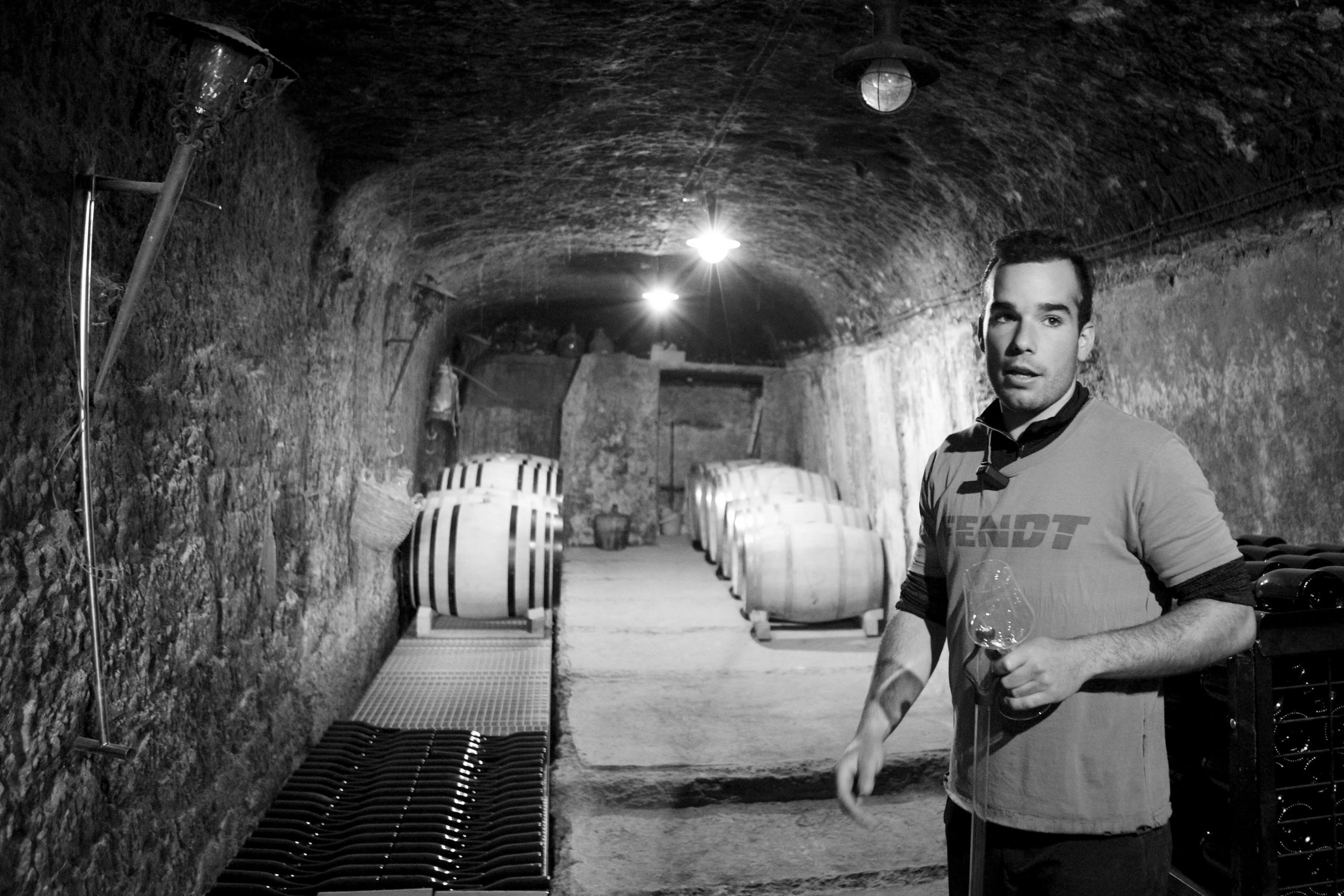 More in-depth content will be posted soon. In the meantime, here is a short teaser:

The young and open-minded José Gil and his Uruguayan life partner, Vicky, are major influencers in the new generation of Rioja grower-producers focused on single-site, organically farmed wines. Located near Rioja Alta’s famous San Vicente de la Sonsierra, most of the vineyards sit at higher altitudes that stretch the limitations of the region’s naturally long ripening season. Employing straightforward cellar practices with fermentation and aging in small to medium-sized barrels, José’s wines are direct, aromatic, fully flavored and driven by each wine’s terroir. José gives weight to the influence of the surrounding area, mostly from the mountains just to the north, and handles the wines gently to retain the area’s identity beyond the vineyards. The production is miniscule but on the rise.

More: Rustic, Elegant and Aromatic Red wines similar to this one.