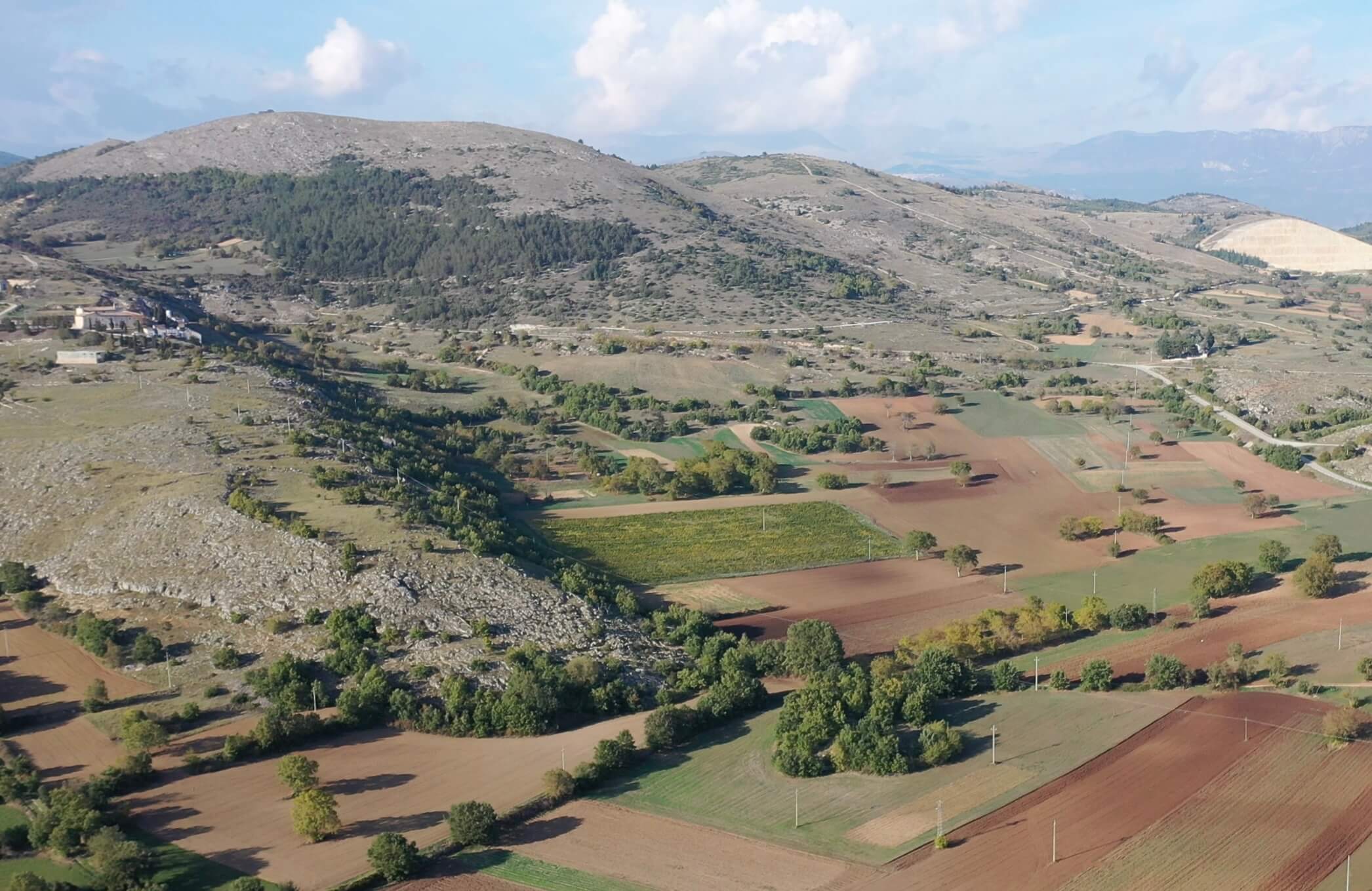 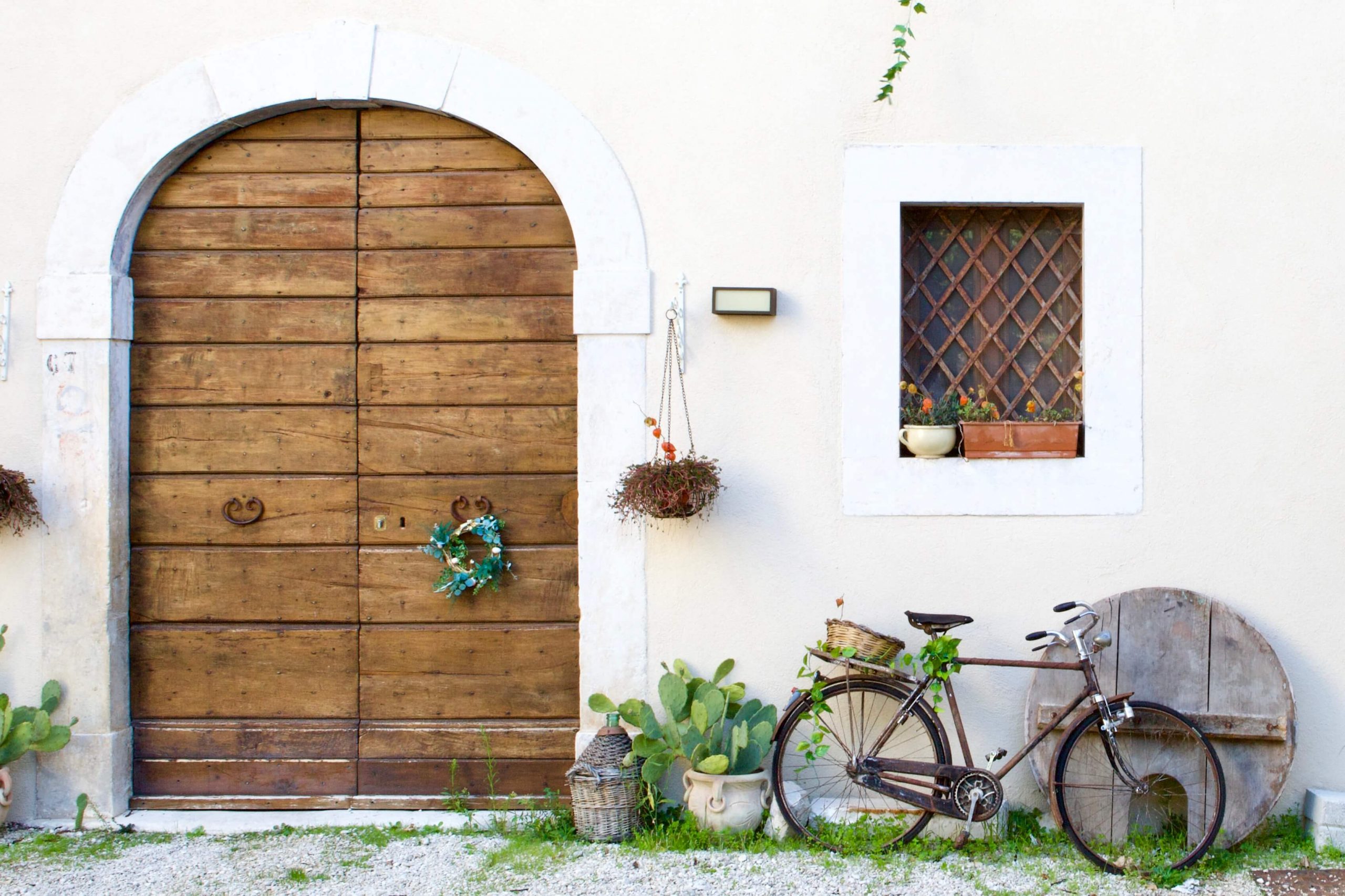 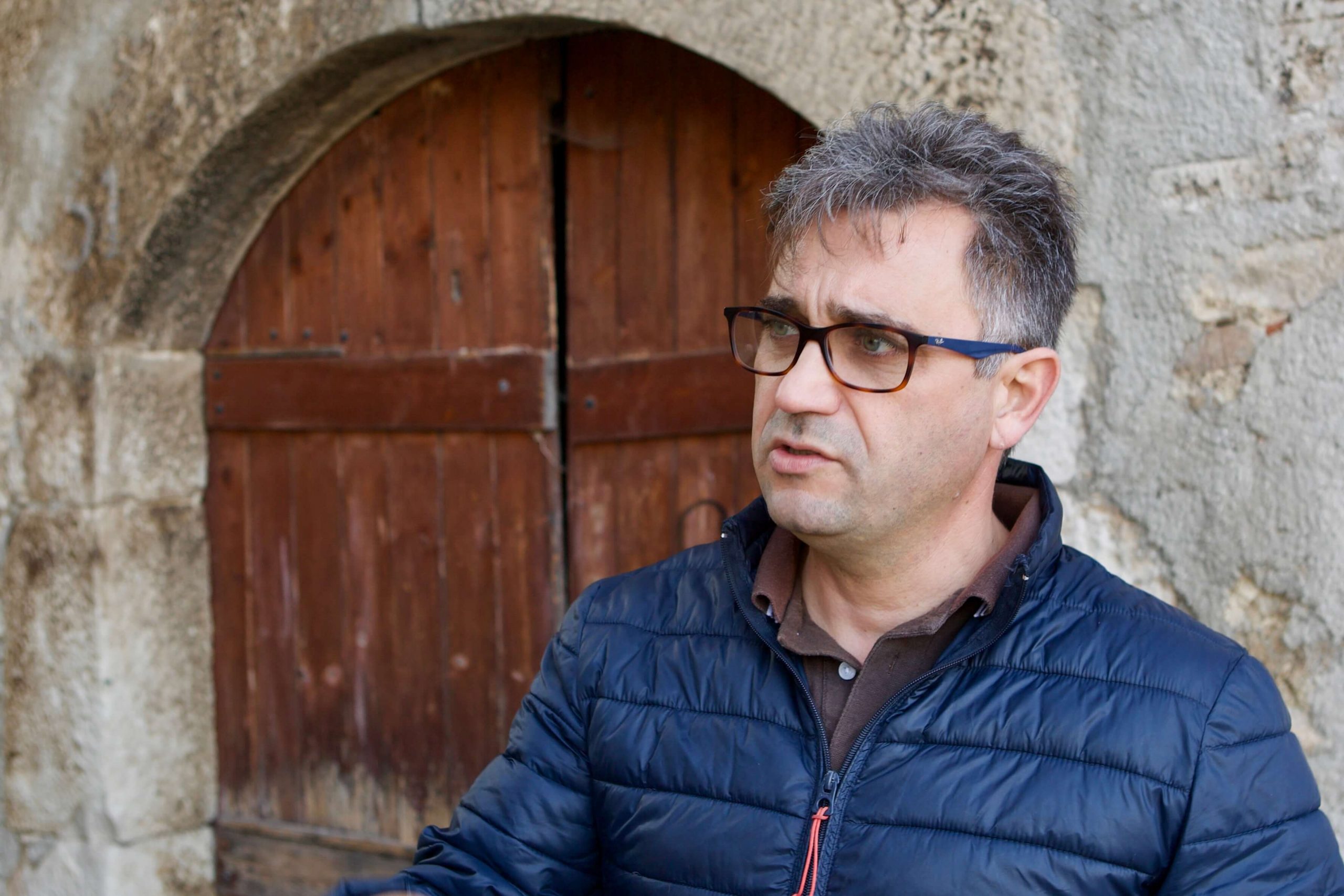 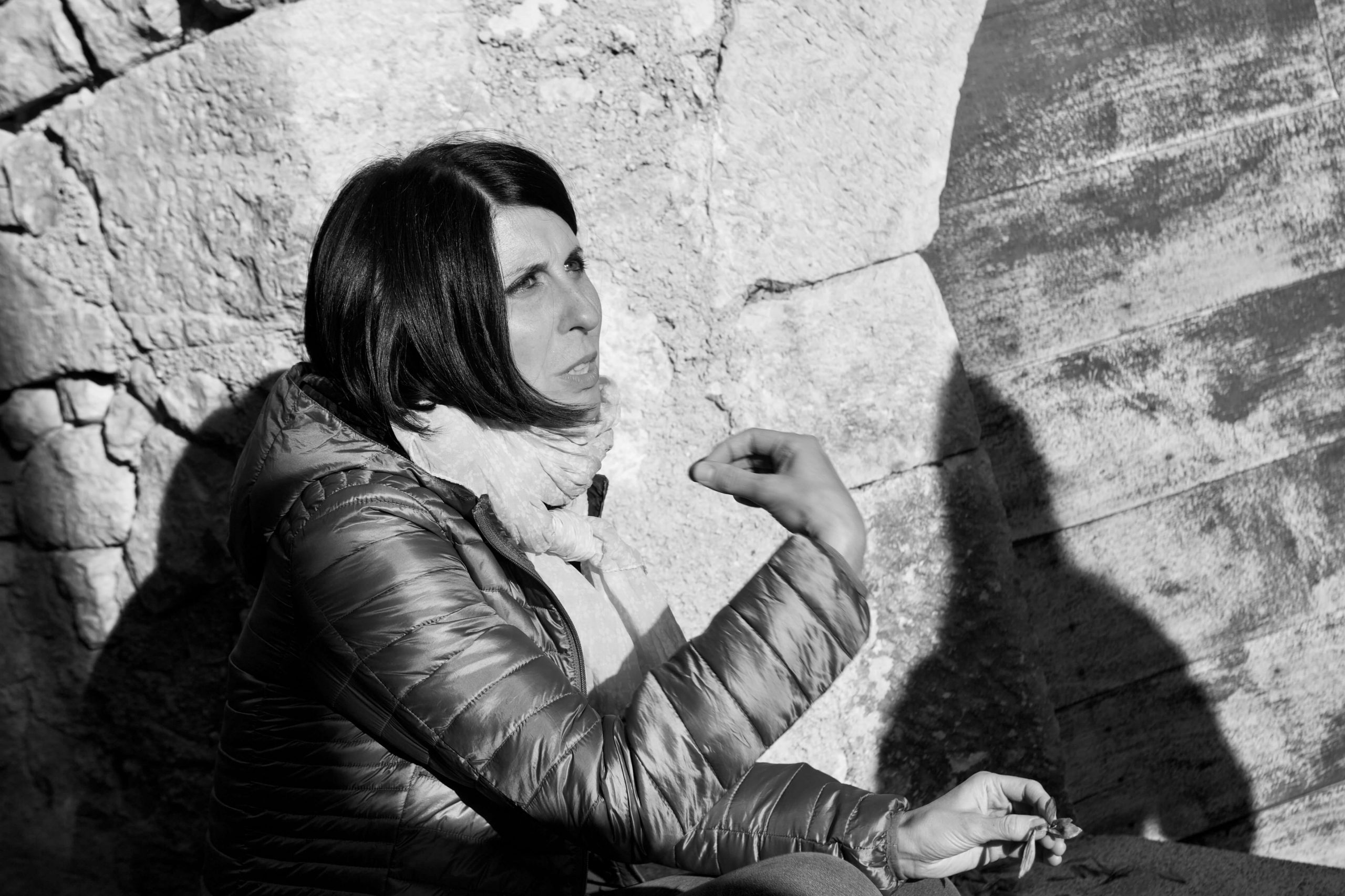 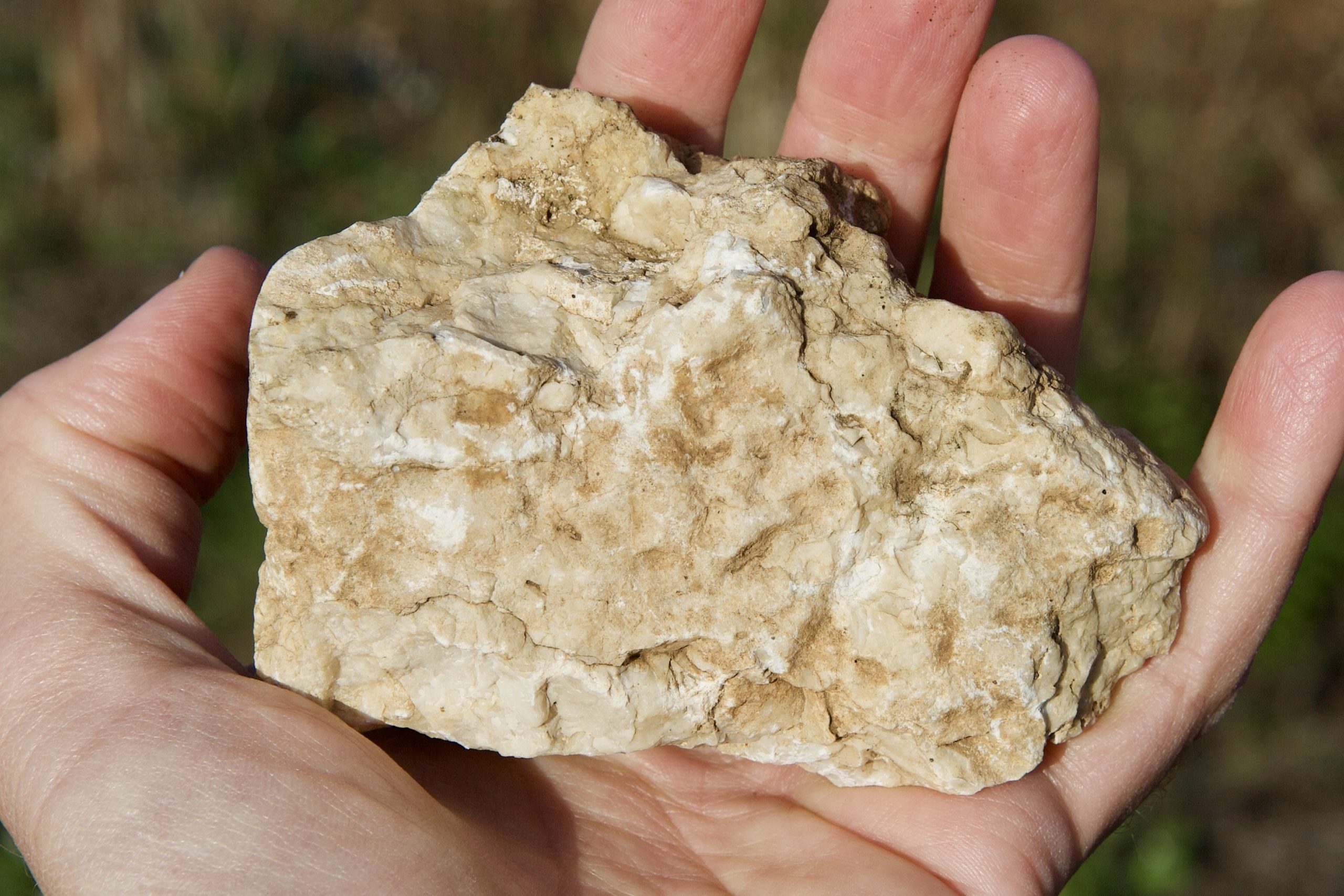 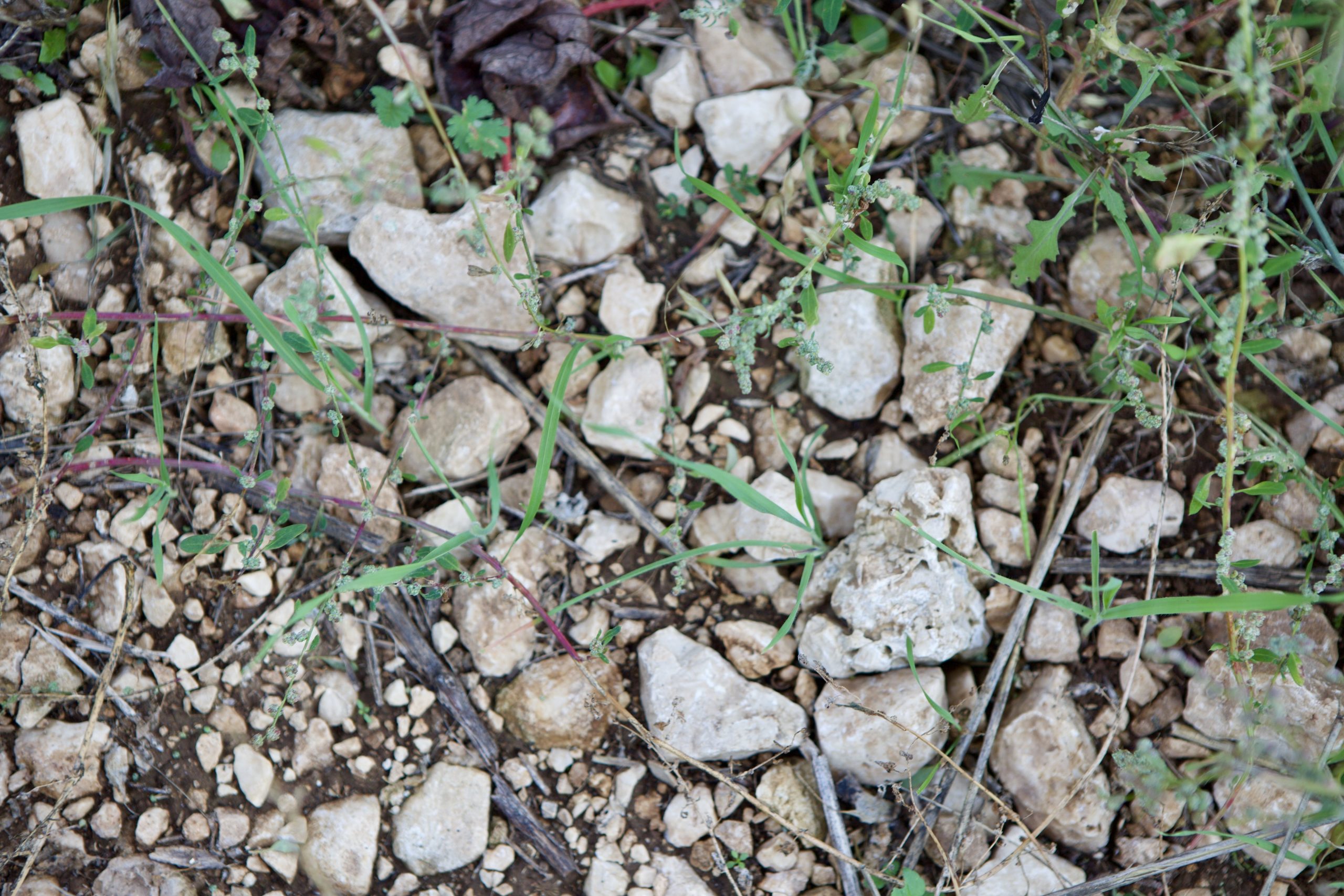 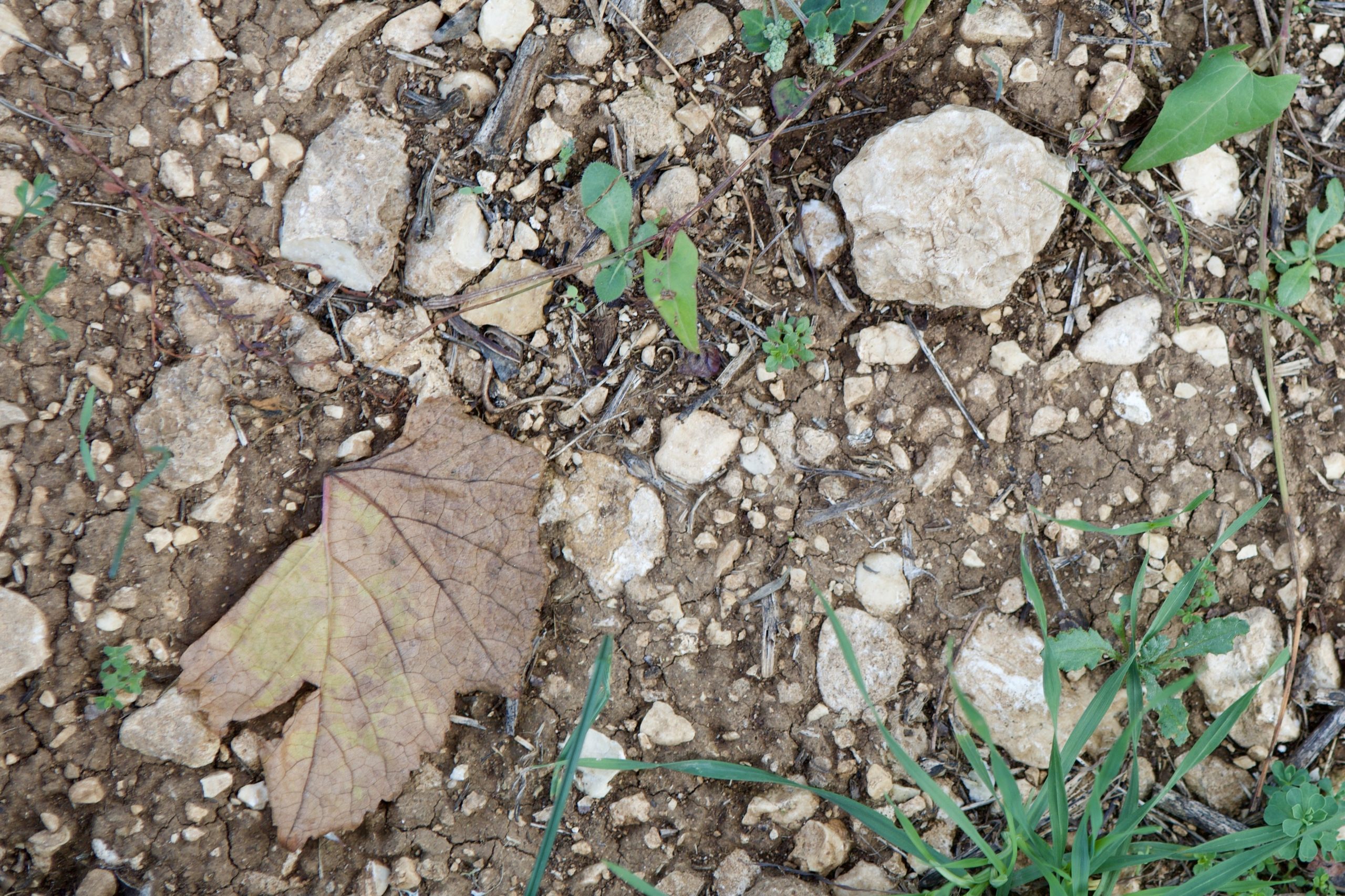 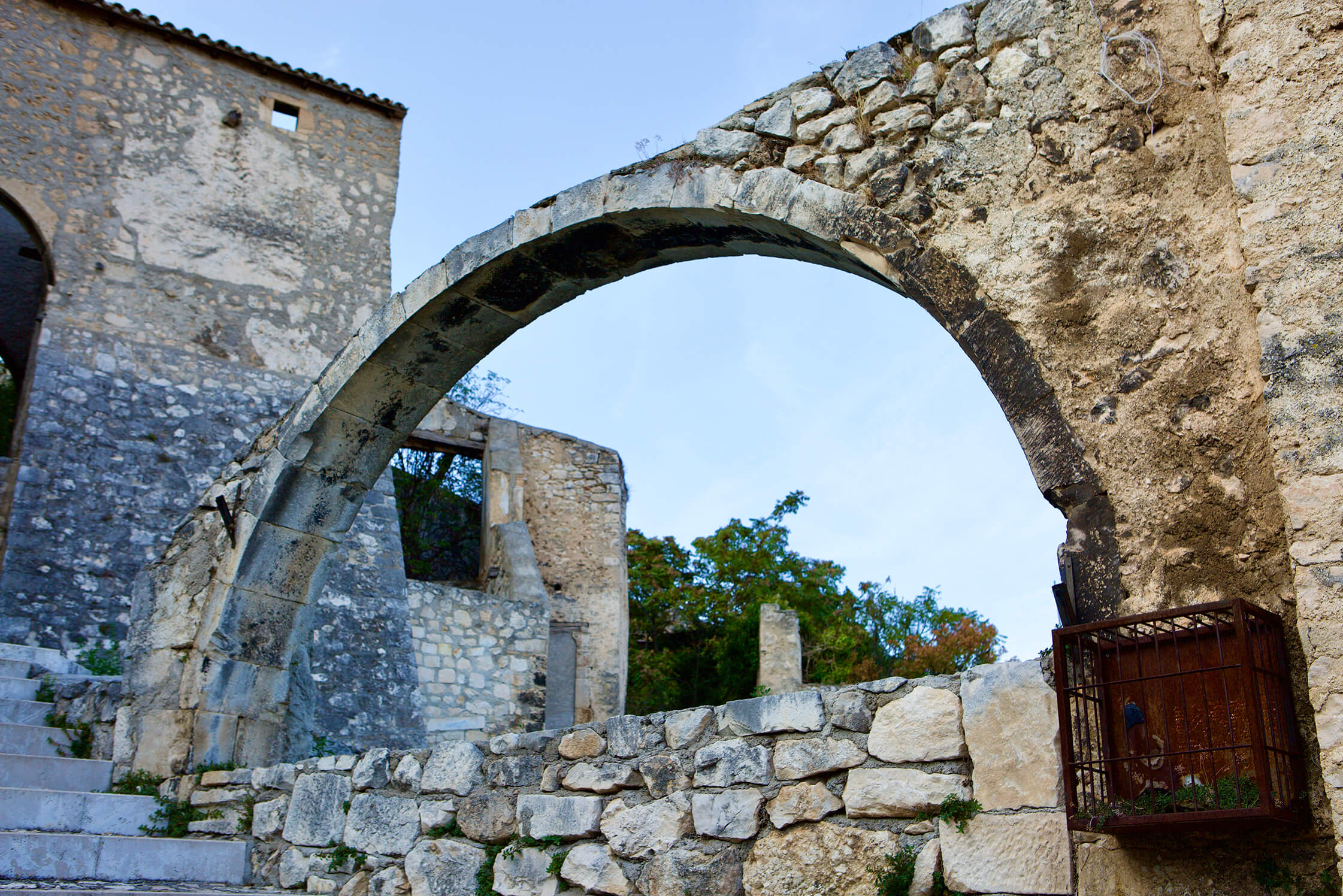 CantinArte is the unification of two Abruzzesi families from very different areas inside one of Italy’s many extremely geologically and topographically diverse Italian departments. The cantina’s range of Abruzzo whites, rosé (Cerasuolo), and reds are extremely diverse and come from opposing terroirs: one by the sea and the other high up in the mountains.

Francesca Di Nosio and Diego Gasbarri began their wine adventure in 2007 with the Montepulciano vineyard of her grandmother, Maria, located inside the Province of Chieti, in Bucchianico, about ten kilometers from the Adriatic Sea. Nonna Maria’s soft sloping southeast exposed vines grow on deep clay and produce balanced, bright and fresh, red-fruited young wines. By contrast, their white grapes grow in the mountains in Diego’s familial neighborhood about an hour’s drive from Bucchianico. At 740m altitude in mainland Italy’s most consistently clean air (a unique fact), their tension-filled Pecorino and Pinot Grigio wines grow on limestone bedrock and clay and limestone topsoil.

Curious about all things, Francesca loves most her connection with people, the talks about culture and wine and food. A wife and busy mother of two (on top of her winery and vineyard work!), she remains a complete romantic overflowing with hospitality and kindness, gushing with an eagerness to please. Inspired by her grandparents who made wine only for the family’s consumption, she was bitten by the wine bug early on. While her studies in university were initially focused on Latin and Ancient Greek, and later Marketing and Communication, it was a trip in her teenage years with her father to UC Davis in 1988 that sparked an interest in winegrowing that eventually grew into a spiritual and cultural bonfire. Eventually she traveled to France to work in vineyards around Lyon and then spent a year at the biodynamic Chianti Classico cantina, Querciabella. During her time at Querciabella, in Greve in Chianti, she became convinced of her future in wine. When asked what she would like for people to feel about their wines, the takeaway after mentions of mineral freshness and uniqueness was that she wants people to feel their joy. What else?

A native of the picturesque mountain village made of limestone rock, Navelli, and home to their white wine vineyards, Diego developed his first career as an engineer with a degree in Environmental Engineering (an expertise quite useful for CantinArte’s organic vineyards and olive tree groves) and works in Civil engineering alongside their wine project. Though more reserved than Francesca, he’s equally generous and good spirited, thoughtful in word and movement, and the type of friend you want to be around as often as possible. Cooking is another of his many passions. This creative art and craft marry well with inspired winemaking and wines that lead with a more savory character, as the wines at CantinArte do.

The vineyard project high up in the mountains where they’ve planted Pecorino and Pinot Grigio is a completely different setting from their Montepulciano vineyards. These new vineyards (first vintages bottled 2021 for both varieties) are at an unusually high altitude for Abruzzo viticulture at 740m (~2,400ft). At first, Francesca and Diego thought maybe it was a gamble to go so high, but the results are beyond promising. This place is perfectly suited for these white varieties with a bedrock and topsoil that have an uncanny resemblance to those of the Côte d’Or (a place we’ve dug around in for years): fractured, stark white limestone rocks from a different geological age mixed with reddish-brown clay atop limestone bedrock. They are some of the most striking examples of both varieties I’ve had, and not surprisingly unique with their tense, mountain acidity and even some petillance in their first release of the Pinot Grigio IGT Terre Aquilane “Colori” that gives it extra charge. I remain perplexed by this Pinot Grigio (not only for the first year’s bubbles) with its vinous capture of clean mountain air, sweet green herbs, sweet lime and green melon fruit. I’m constantly surprised when I think about this wine (often) and what they did differently than others, outside of spontaneous ferments, low total SO2 (less than 60ppm), and organic farming at super high altitude. I know, Ted Vance, the perpetual wine sales guy, now waxing lyrically about Pinot Grigio? Don’t write it off so easily. This stuff is different, and I guess one shouldn’t summarily dismiss any grapes from the Pinot family when they are done in a serious way!

Though the Pinot Grigio is captivating, most will likely go for the Pecorino IGT Terre Aquilane “Colori,” not only because it is a more classical variety from these parts, but also because it is likely viewed as more complex. High altitude Pecorino works very well, and the biotypes Diego selected for the plantation originate from northern Abruzzo at very high altitudes— mostly in territories without much commercial production but rather from families who produce for themselves. Here, the brine of the sea in the wine is partially exchanged for a cold mountain, herb-filled aromatic breeze. This variety seems to have a natural salinity anyway, so you won’t miss much there. The difference between here and 400m down and closer to the sea is that the mountain wines will have a little less oxidation, higher pH levels (3.10-3.15 for both Pinot Grigio and Pecorino), more angles than curves, pungent rocky mineral impressions due to the rockier soil with little topsoil, and the effects of a massive diurnal shift at the high altitude—summer days around 35C (95°F) drop to 16°C (60°F) at night—and without the big spice rack imposed by more heat and solar power closer to the sea at lower altitudes. They also have an extraordinary Pecorino experiment raised amphora that will eventually come to the market.

CantinArte’s Cerasuolo is classic in style and similar to other high quality producers in that they are quiet and tucked in upon opening (the best often need decanting to get past too much gas, and, well, we don’t have all day when we’re ready to drink rosé, right?) which can be further stunted early on by a cold serving temperature straight out of the fridge. But with some time open, the structure of this twenty-four-hour skin maceration concedes to fresh red spring fruits and the joy Francesca wants us to experience. It’s a wonderful wine when it hits its stride (half an hour after opening, or slightly more) and maintains a very focused direction. A perfect Sunday lunch wine served at a red wine temperature, it will bloom with sensations of the spring, even in a leafless autumn afternoon meal with good company or the winter cold.

The Montepulciano d’Abruzzo “Ode” is always good on day one and most often better the second day open—a good surprise for a variety that often seems to put most of the better cards on the table in short order. Its freshness afterburner (even more so than the first day) demonstrates how picking is prioritized on the earlier side in the season along with rigorous sorting. For these reasons, they show little to no sense of desiccation or brown notes in the spectrum of fruit (a concern for me with young wines from these sunny parts), just a minerally, cool and refreshing palate texture, and ethereal aromatic qualities on top of its natural savory earthiness. Ode is more of a straightforward approach with stainless steel fermenting (10-12 days) and aging (12 months) and is void of tweaks that make it feel heavy-handed, rather a reliance on excellent and conscious organic farming with an environmental engineer’s eye for detail. And of course, the joy of the family behind it.

The Montepulciano d’Abruzzo “Rosso Puro” comes from the vineyard of Francesca’s grandparents planted in the 1970s. Since the beginning, even prior to the organic certification in 2014, only copper and sulfur were sprayed in the vines when they first started. Francesca says that the main difference in the vineyard is the evolution of the yeasts from the vineyards without any synthetic treatments. As mentioned, this wine is grown on clay on a southeast face, and is destemmed during its three-week fermentation/maceration followed by a three-year élevage with mostly older used French oak barrels with no new barrels. The Rosso Puro is a good introduction to southern-Italian wine style—even though it’s from the center of Italy—with reminiscent notes similar to aged Aglianico from Taurasi, minus the thick-boned structure.

More: Mineral, Medium Body, Elegant and Aromatic White wines similar to this one.