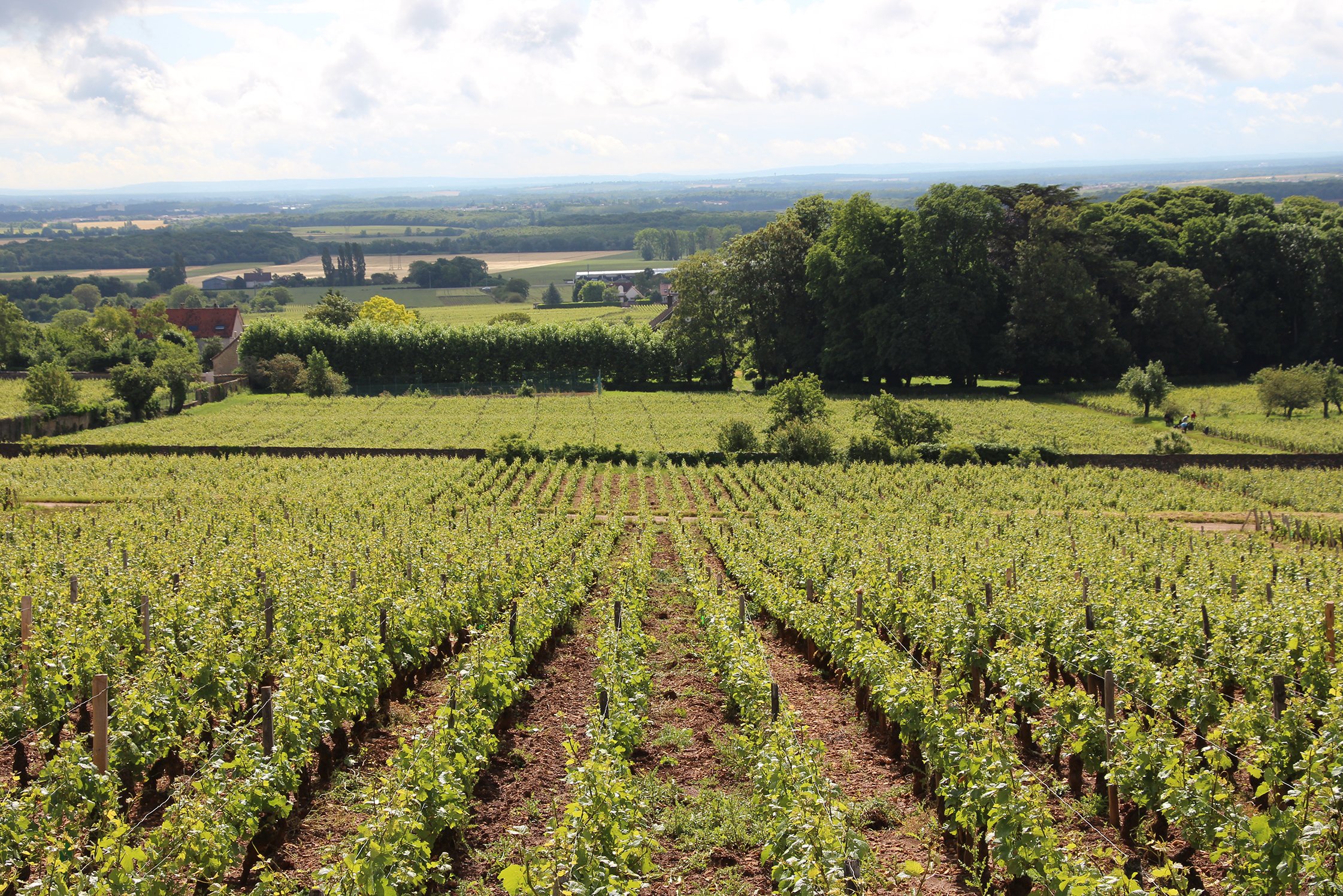 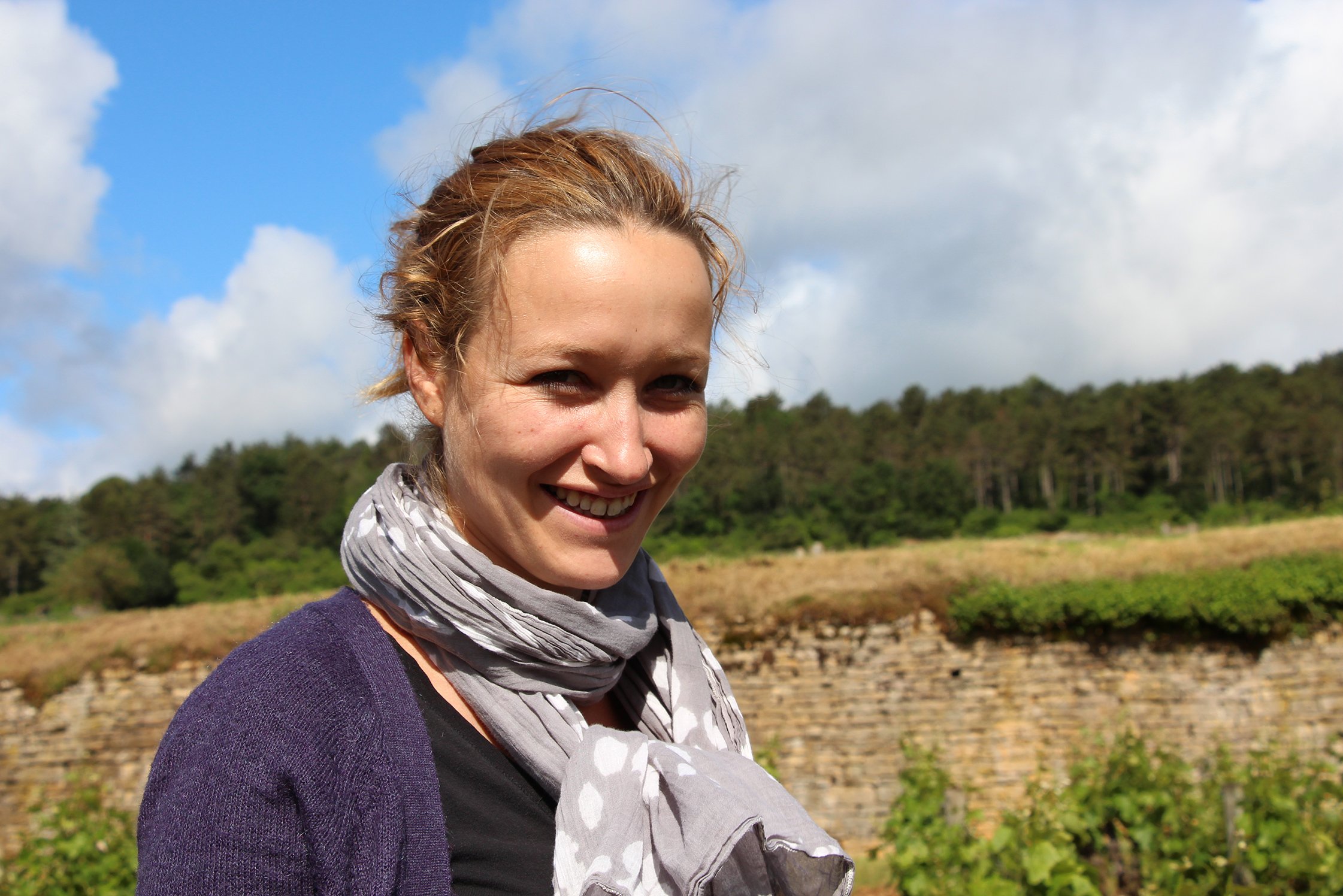 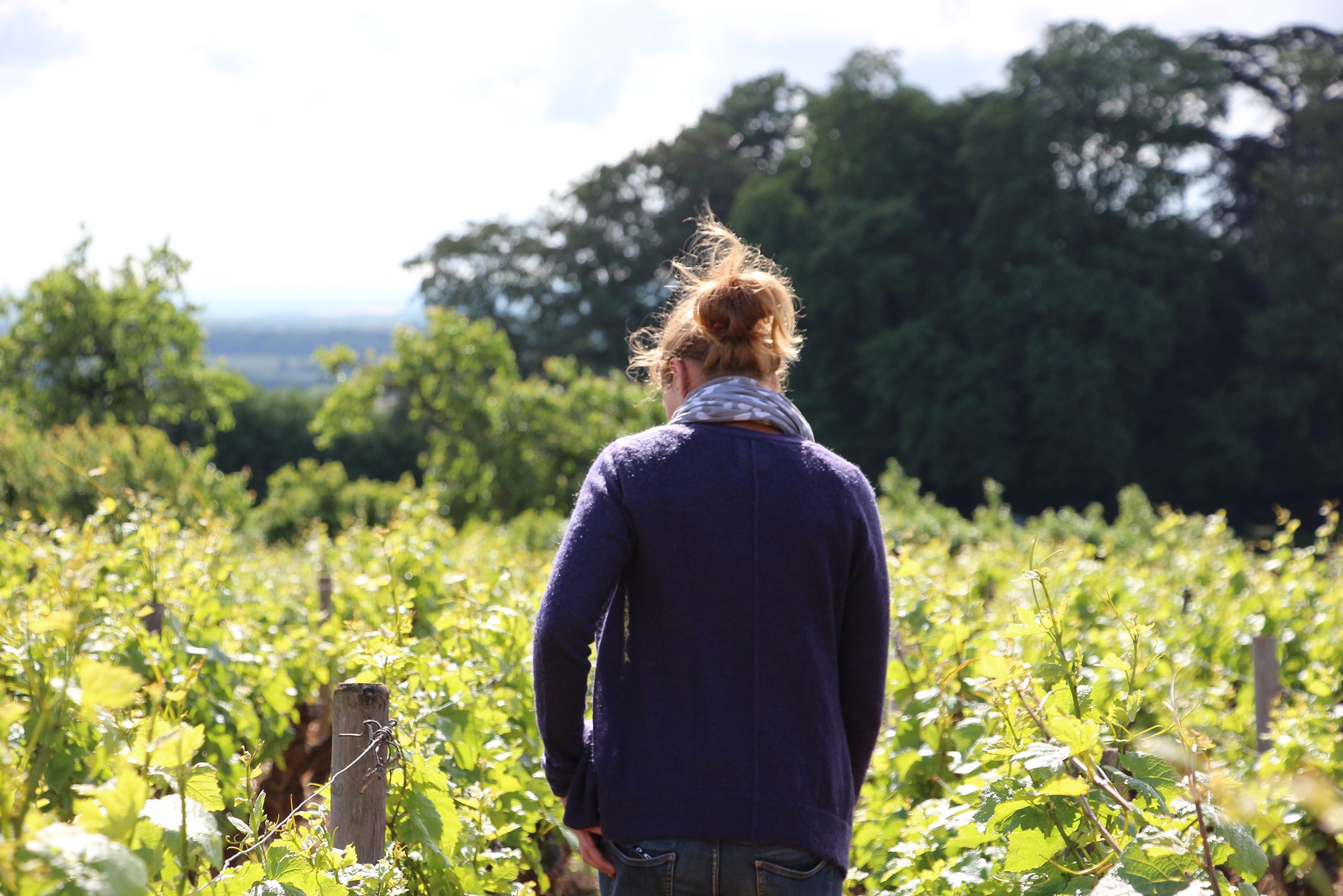 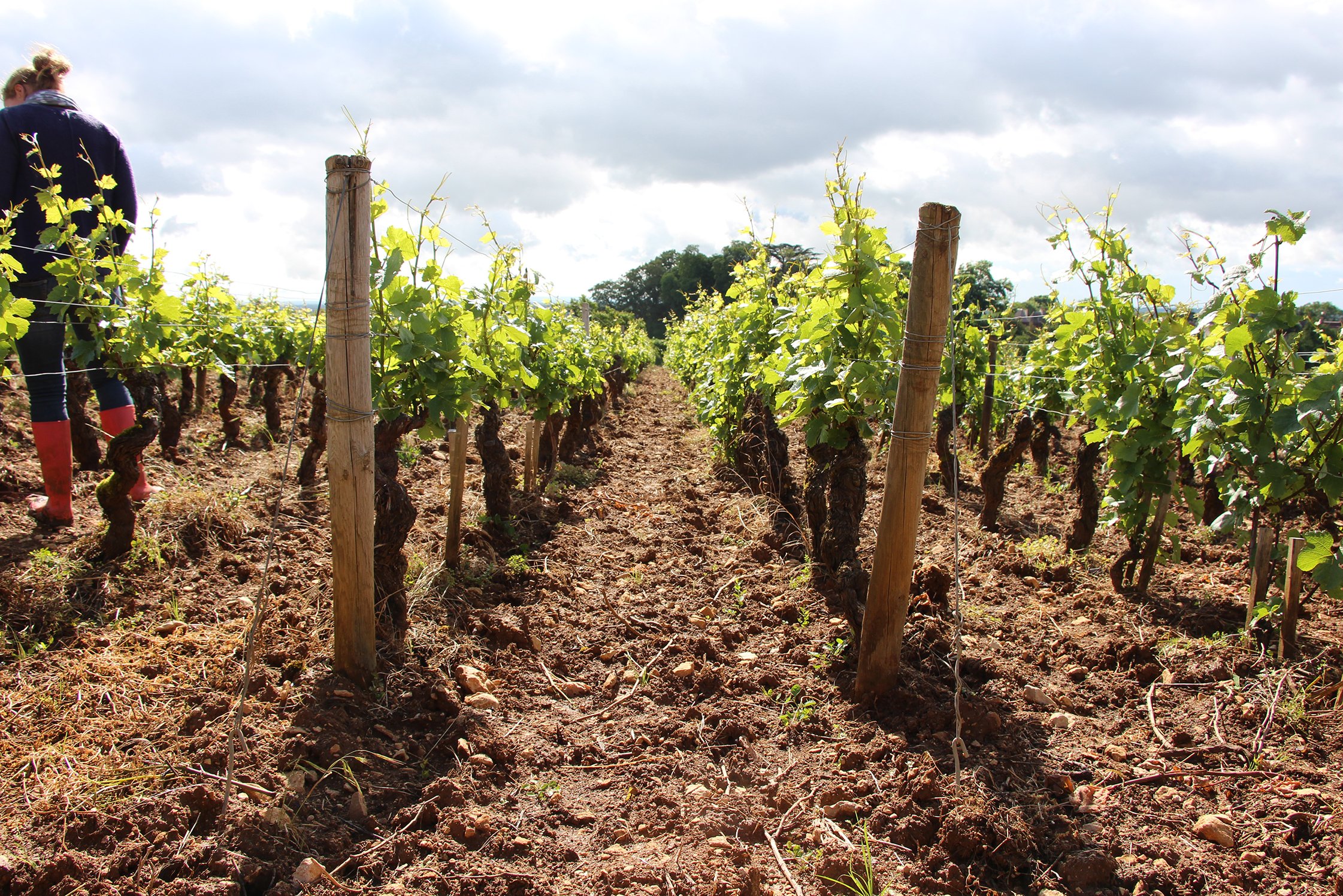 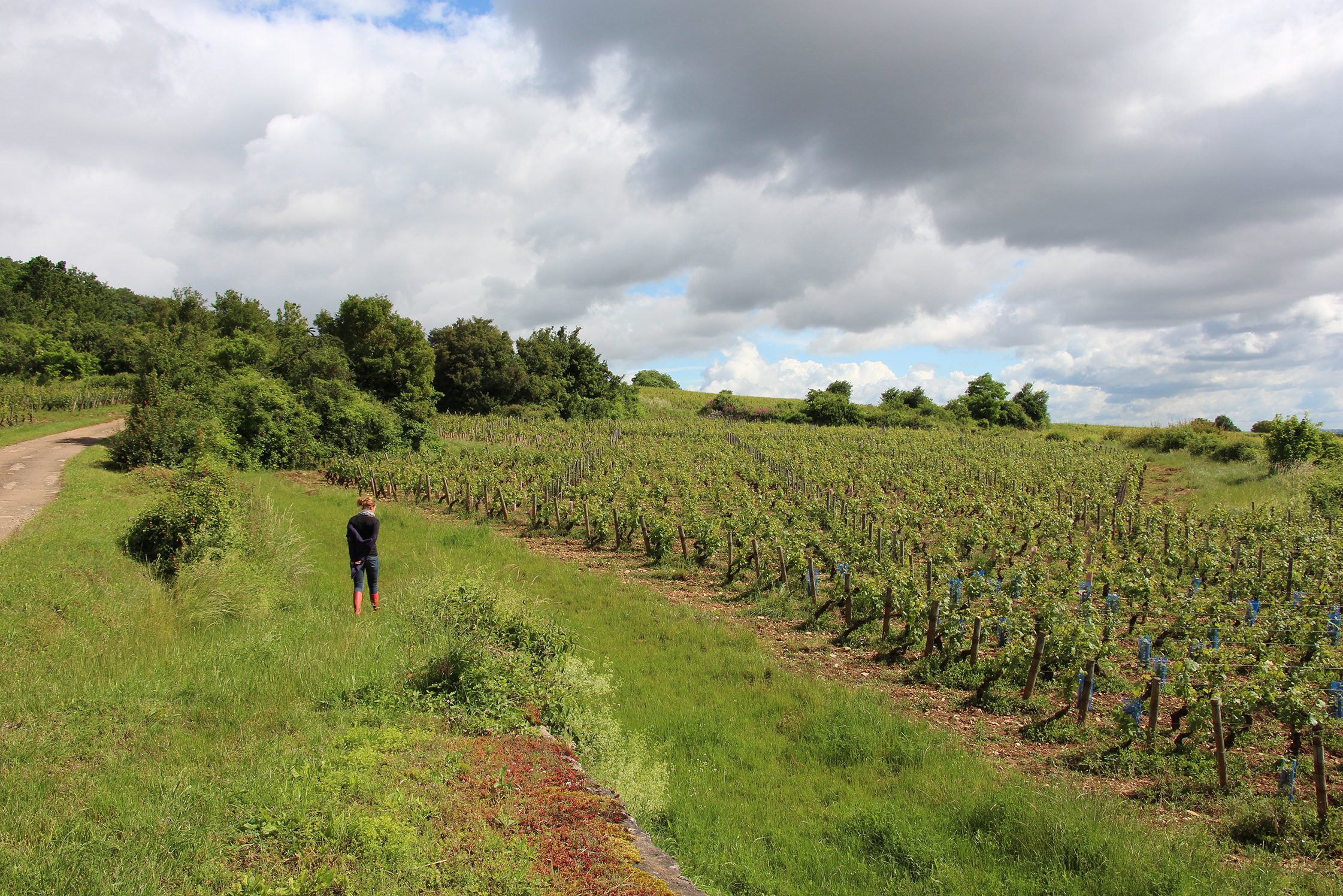 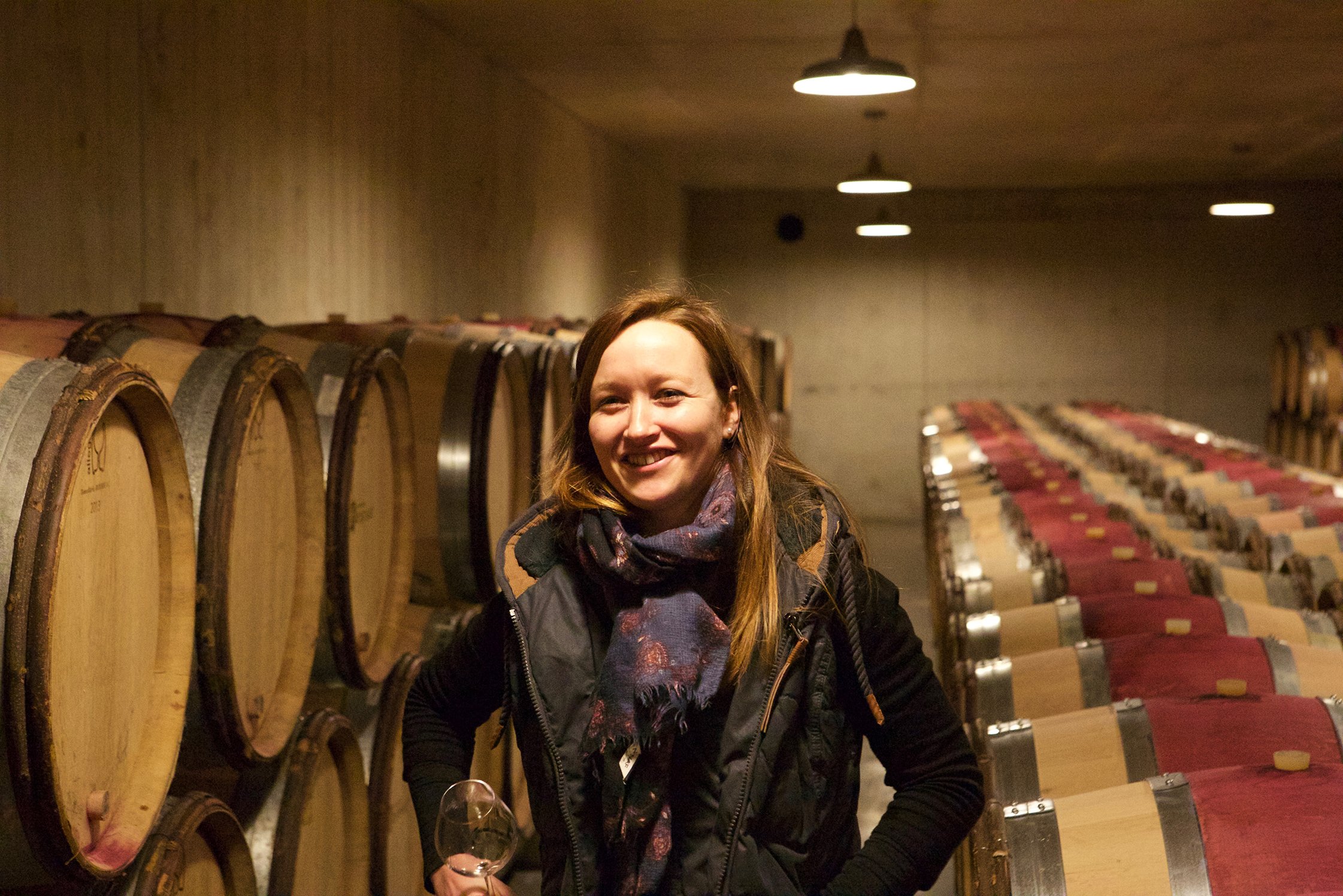 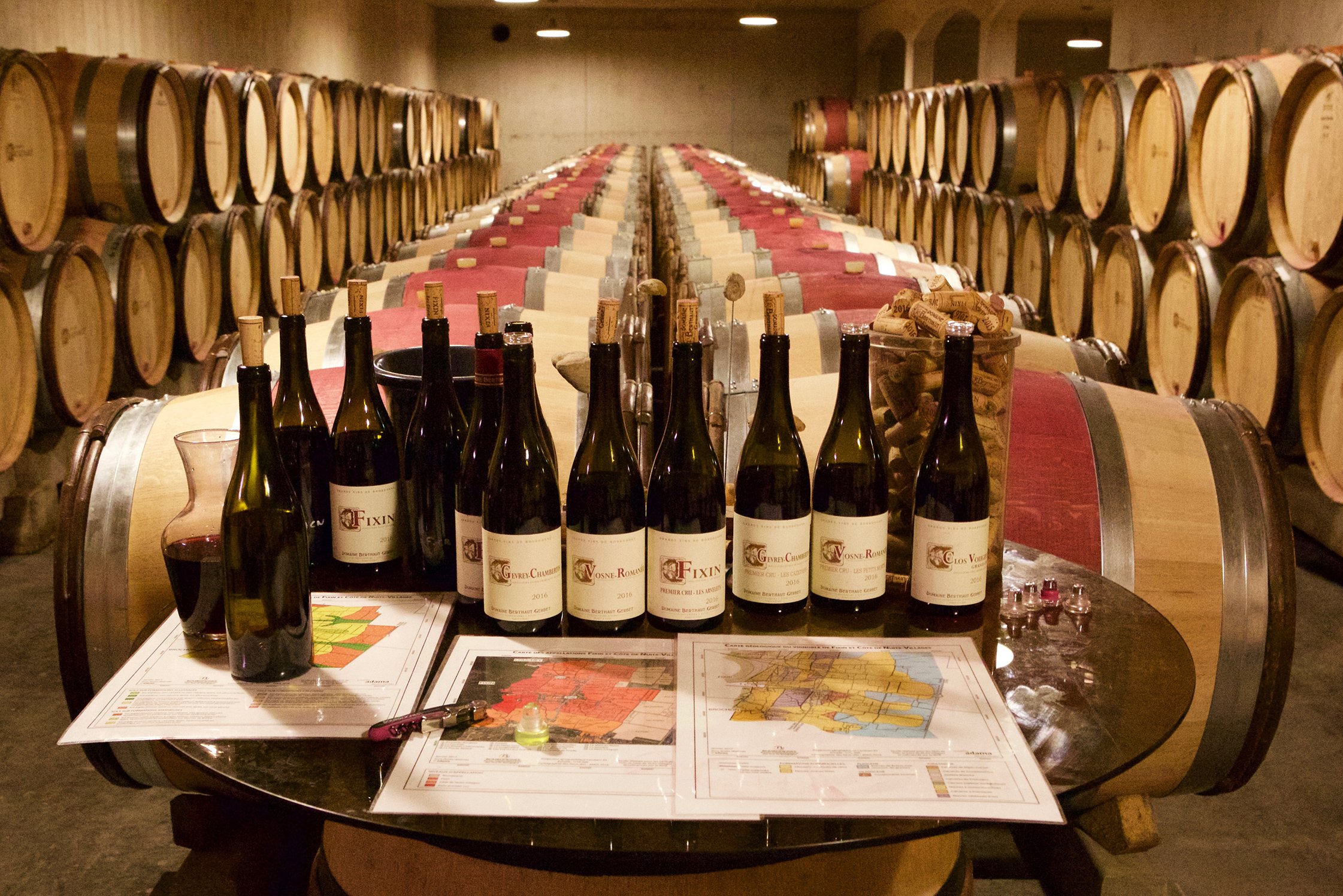 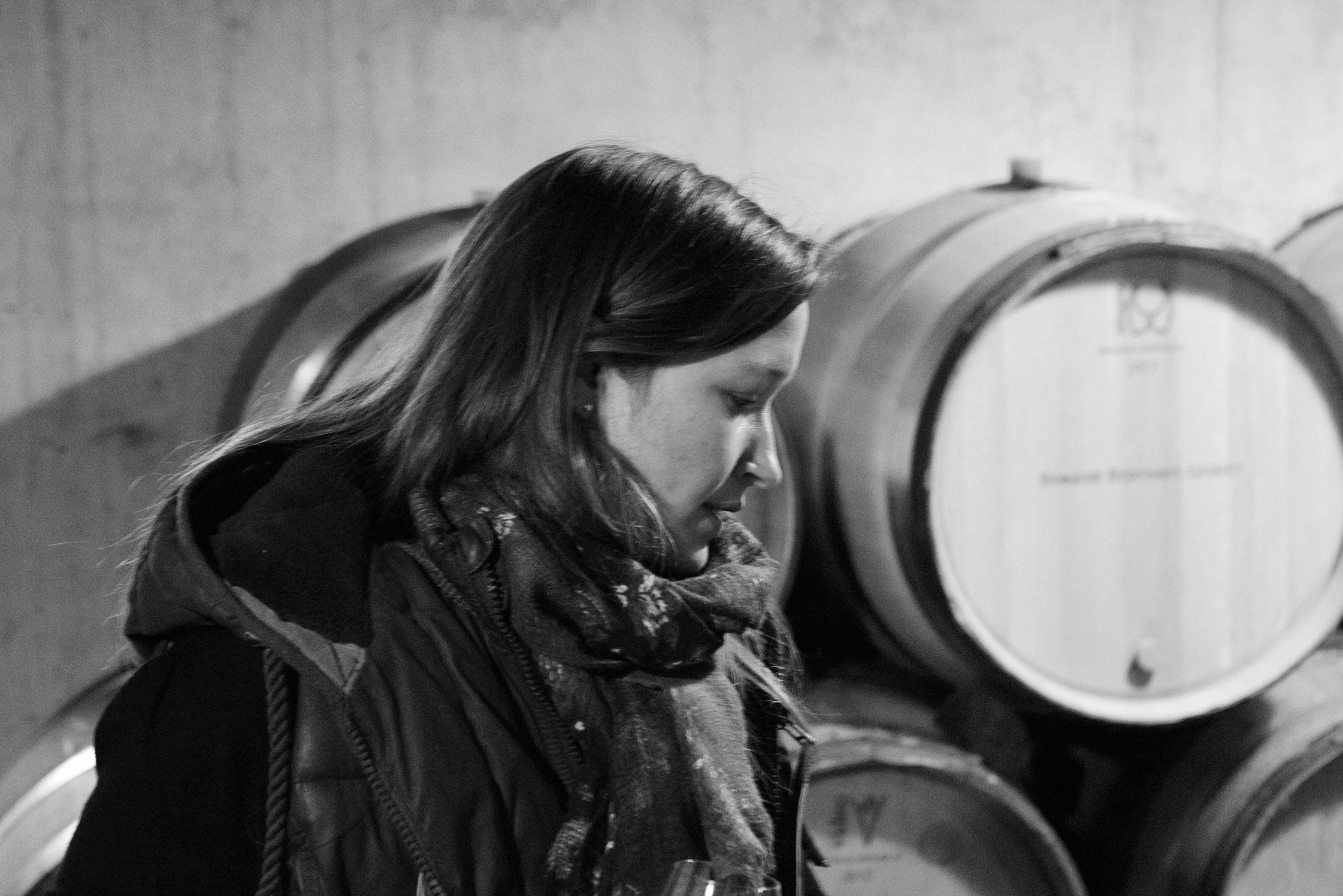 On her second year back from school at her family’s domaine, Amélie Berthaut was given the reins. She’s young and idealistic and we like that. She’s also pragmatic and open, and all of this is abundantly clear after spending only a short time with her in her cellar. Once she got to work, she moved toward aging the wines in 228-liter fût de chêne, the typical barrel used in Burgundy, instead of the larger foudres (big, often elephant-size barrels) her father, Denis, used for longer cellar aging and slower tannin management without the sacrifice of aromatic subtleties. (I won’t be surprised if the bigger barrels make a full comeback in Burgundy in the oncoming years. With climate change in full swing, it’s possible that smaller barrels won’t be preferable in the future for many wines.)

Amélie’s farming philosophy and method are as organic as she feels comfortable with each season, even though the vineyards are not certified. One important aspect with this domaine is that while they’re on a pragmatic fast track, the successes you’ll taste won’t be one-offs. They’re legitimate and already demonstrate a wonderful through line in their style, led with balanced but notable textures, orange, red and black fruit characteristics and lift, perfectly combined with finely etched earthy, fruity and flowery aromatics that make Pinot Noir from Burgundy particularly compelling. And with Fixin’s reputation from centuries ago, often said to rival wines made from what are today classified as grand crus, it will be a pleasure to observe and participate in her success with all the occasions that we’ll be able to enjoy her wines.

The family owns sixteen hectares of vineyards, a good medium-sized estate in Burgundy, with the majority of the wines grown in Fixin, but there are vines further to the south that come from her mother’s side—The Gerbet family. Today, we will focus primarily on her Fixin wines and there are a few bottles of her other prized wines online available in restricted quantities.

Fixin in known to produce wines that are on the majority known to be more rustic. It also has a reputation of underachievement in modern times than many other communes inside the Côte d’Or. Until Paul Wasserman, from Becky Wasserman Selections, put his mind and pen into the commune with Amélie and geologist, Brenna Quigley, to write a thorough, in-depth look into the appellation (here), there wasn’t much written about it aside from basic geology and history in countless books that repeat the same stories about Fixin and its illustrious history as a small but mighty appellation known in former times to rival what are now today’s best grand cru classified vineyards of Gevrey-Chambertin.

Fixin is somehow off the beaten path of the Côte de Nuits. Walking its many tree-lined vineyards and undulating, random faults in the limestone bedrock gives a different feel compared to many communes of the Côte de Nuits. Elsewhere it largely more monocultural land with few trees spared within the confines of a vineyard areas below the forest line at the top of the Côte. Unlike other more famous villages within the Côte de Nuits, Fixin and Fixey (the two villages within the Fixin appellation) maintain a sense of being untainted by commercial successes that have brought excesses of wine fanatics, trade and tourists to other more famous vineyards.

Downslope from Fixin’s few premier crus, the land is somewhat flat, a typical image one would expect for lower slope village classified vineyards. Up on the slopes is where the aesthetic changes a bit. Just above the ancient town center, the vines are surrounded by thick forest that looks to already be creeping in on the vineyards. An ace up the sleeve for anyone interested in farming in a more natural way, these forests contribute the possibility for more biodiversity, which (in theory) further encourages a stronger signature of the terroir to the wines, often with a stronger sense of earthier, woodier characteristics. It will be exciting for all to watch Amélie bring change and greater attention to the overall image of the appellation, and I’m sure others will follow in her quest to position Fixin firmly back into the Burgundy conversation.