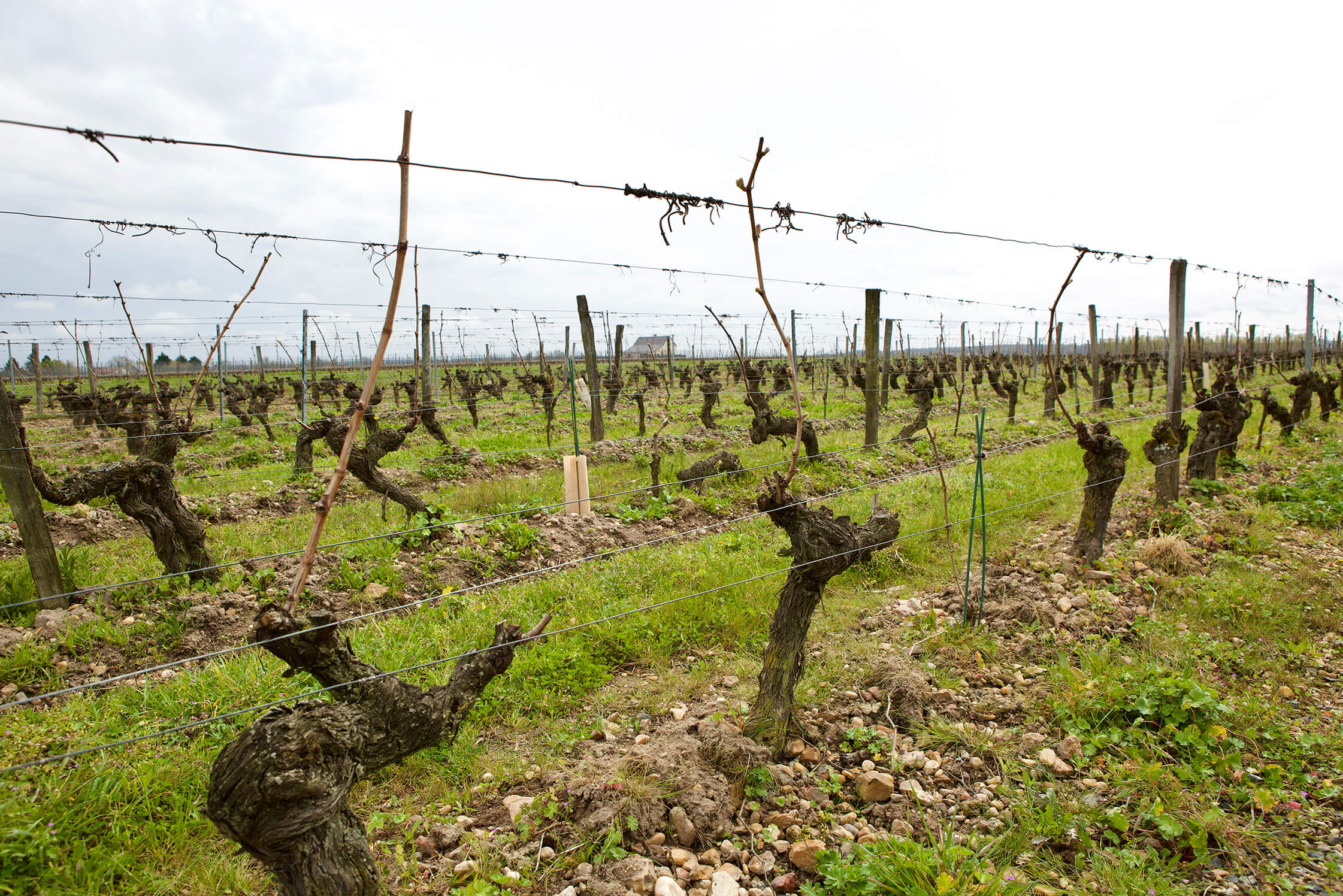 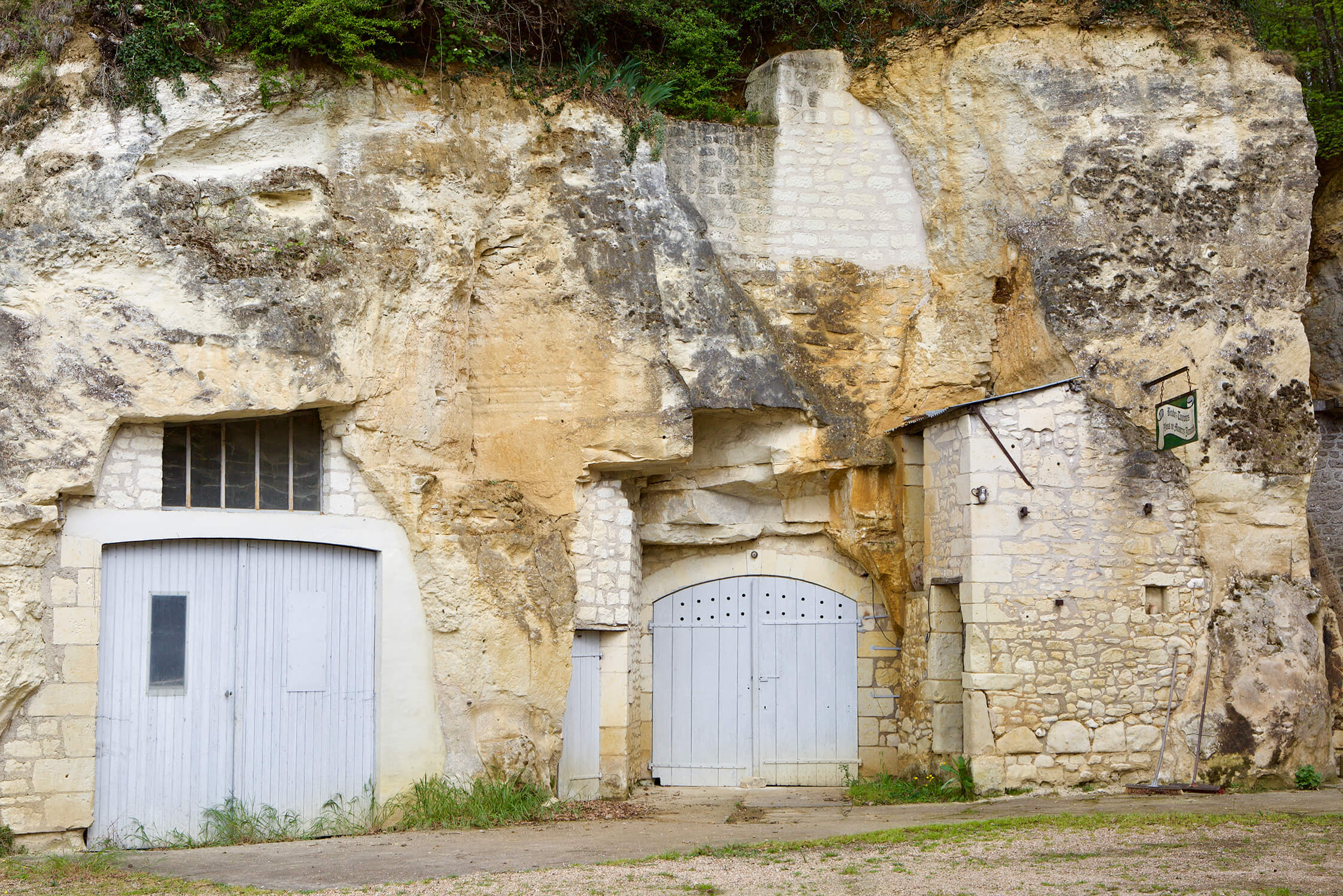 Due to the severe shortage of Saumur red wines from Arnaud Lambert, Romain Guiberteau and Brendan Stater-West, I began to search for some young blood in the Loire Valley’s Cabernet Franc world, especially outside of Saumur, to add a little variety to our Cabernet Franc range. I love the wines of Saumur, but I’m also interested in finding other things throughout the rest of the Loire Valley, a region we adore.

I received a tip from one of our producers about the wines of Nicolas Pointeau, a young vigneron working his family’s Chinon winery organically with his wife, Marielle, in Domaine de la Sablière. Any tip from great producers is worth exploring, and a few years ago they met Nicolas at an event and pointed me in their direction—this is how “discovery” in importing works most of the time (nearly all the time), rather than knocking randomly on doors and cold-calling in other ways.

A lot happened between my introductory tastes of his wines in the summer of 2019, with the 2017 and 2018 vintages, and the first vintage we imported, 2020. The conversion to organic farming and a few more years of experience in the cellar, Nicolas made wines convincing enough to jump on his wagon.

Nicolas’ wines will not yet revolutionize the Cabernet Franc wine scene because they are made in a very straightforward way without much “hand in the wine.” His entire range is solid, unpretentious, and not over-thought or overplayed; they deliver tremendous value and exist squarely in the realm of lightly structured, delicious, gravelly, black earth, lovely red and dark-fruited, perfectly ripe and deliciously savory Cabernet Franc. Their vineyards in Chinon are largely on alluvial soils with some on shallow topsoils above tuffeau limestone bedrock. The alluvial soils make for wines with a little more gentleness on acidity and palate roundness without being too rich from the soil and much less solar powered than Cabernet Franc wines from further south in western France. If you are familiar with Arnaud Lambert’s range, think Les Terres Rouges, or Montée des Roches, both grown on Arnaud’s richer soils of the Saumur-Champigny commune, Saint-Cyr en Bourg, but maybe a little less dense given the loamier soils than the clay-rich soils of Saumur-Champigny. Even more, Nicolas’ reds represent his conviviality and hard-working nature; when I drink them, I am reminded of him in his well-worn vigneron’s clothes, with a smile from ear to ear.

Within the range of the three Chinon reds that will land, the Chinon “Tradition” is the first in line and raised in only stainless steel and comes from gravelly soil on large terraces. The wine does indeed have gravelly textures (classic for the variety), a good mix of dark and red fruits, graphite palate and nose, on a light frame. The Chinon “Tonneliers” is raised in old French oak barrels (called fûts de chêne in these parts, rather than barrique) and similarly grown on gravel soils as the “Tradition” bottling. The difference here is maybe just a slightly fuller body and rounded edges though with a similar fruit profile. The time in wood also imparts more savory notes and a slight softening of the fruit notes. The Chinon “Vieille Vignes” comes from parcels with a greater tuffeau limestone presence, further uphill from the vineyards used for the other bottlings we imported. Finer lines and a deeper core with additional mineral notes alongside the variety’s ubiquitous graphite notes, this stainless-steel-aged Cabernet Franc has great purity and depth for Nicolas’ gentle and easy style. The average age of vines for all the cuvées is around forty-five years, with the Vieille Vignes closer to eighty. All the Chinon red wines we imported from Pointeau are bottled between March and June after their vintage year.