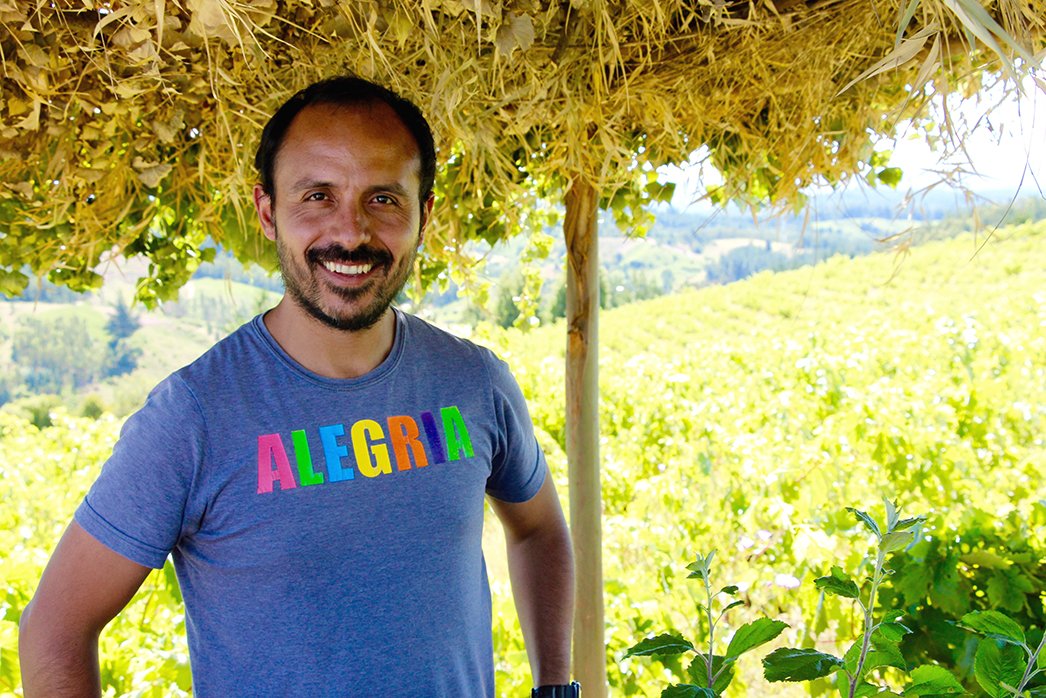 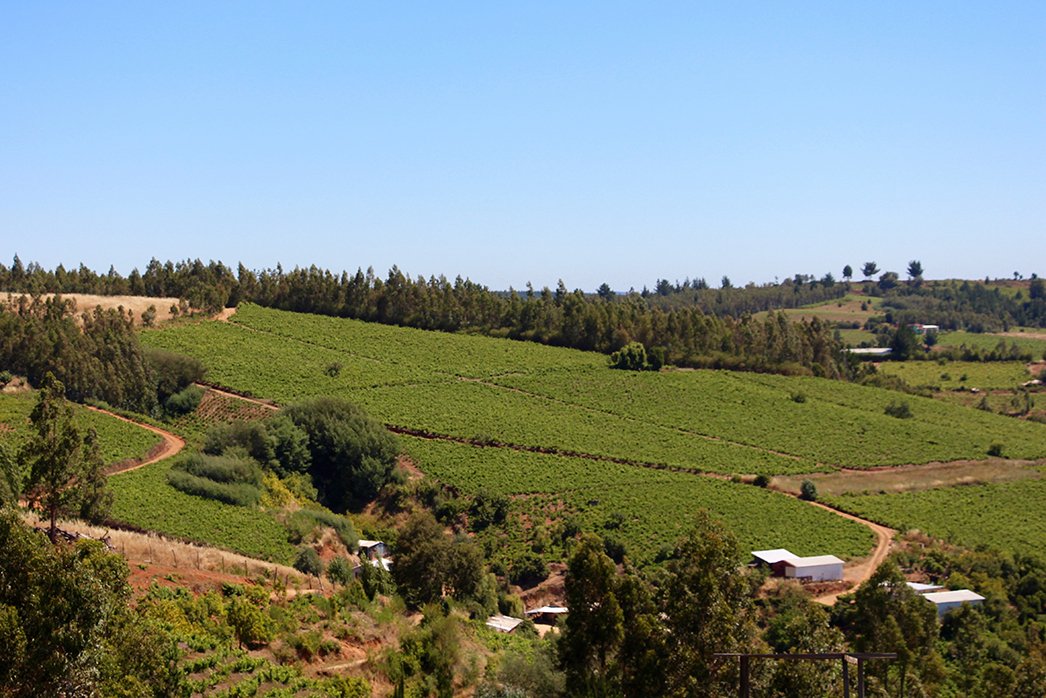 Leonardo Erazo is a rare talent. The diversity of experience and knowledge he possesses on all subjects surrounding wine is impressive. After graduating from the University of Chile with a degree in Agronomy and Enology, he traveled the world for a decade working for various estates doing research in soil science, geology and biodynamics. We have worked with many winemakers over the years and few speak with as much humility and authority as he does, and on such a broad array of subjects that pertain to winemaking and viticulture.

Leo’s minimalistic style of winemaking and growing requires exceptional discretion on his part, combining some modern techniques with established traditions. ** He believes that the best dry-farmed ancient vineyards found in the Itata Valley require as little stylizing as possible to showcase the deep expression of their terroirs. While employing biodynamic principals, he uses the advice of the experienced local farmers who have been naturally farming this region for centuries.

In the cellar he utilizes native yeast ferments, elevage in very old barrels, minimal additions of sulfur just before bottling, with no other additions. Indeed, he’s making “natural wines,” but without the natural wine baggage. Refreshingly transparent and elegant, his terroir-focused wines are some of the truest tastes of Chilean wine I’ve ever experienced.

The Itata Valley was the first settlement of the Spanish Conquistadors during the 16th century. To keep up the necessary supply of wine for these new European settlers, they brought their own grape vines. And so the first propagation of some of Chile’s earliest vineyards began.

The magic of the Itata begins with its special granitic soils. This ancient 200 million-year-old batholith is home to dry-farmed bush vines principally planted with the reds, Pais (Mission grape) and Carignan, and the white grape, Muscat of Alexandria. Cool coastal winds and clouds keep the winegrowing season long, giving the wines great potential for developing the complexity needed for high quality wine.

Sadly, this region has been underutilized for decades and cheaper wines were made mostly for the locals. The winds of change have descended upon the Itata, making it one of the most exciting new prospects in the New World.