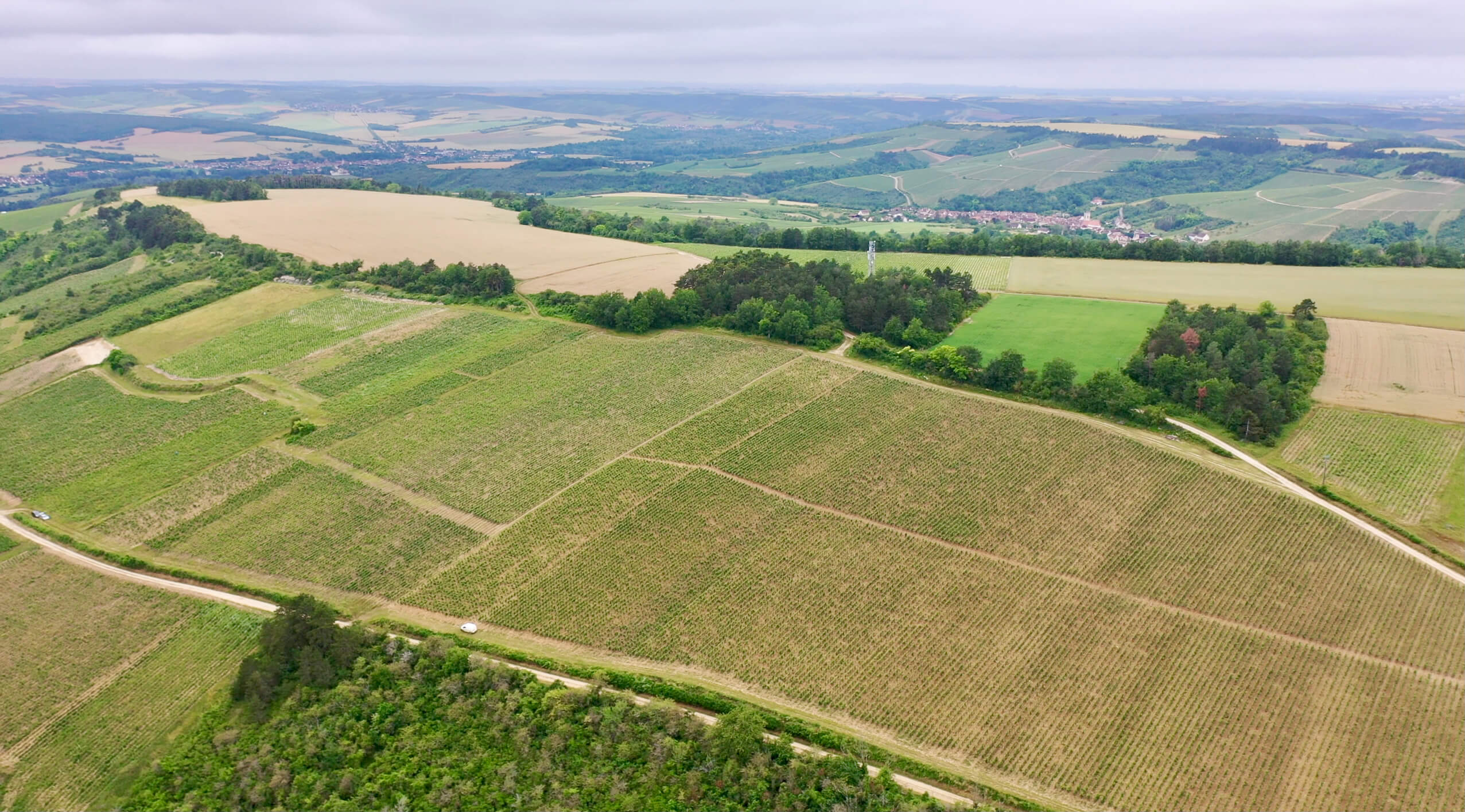 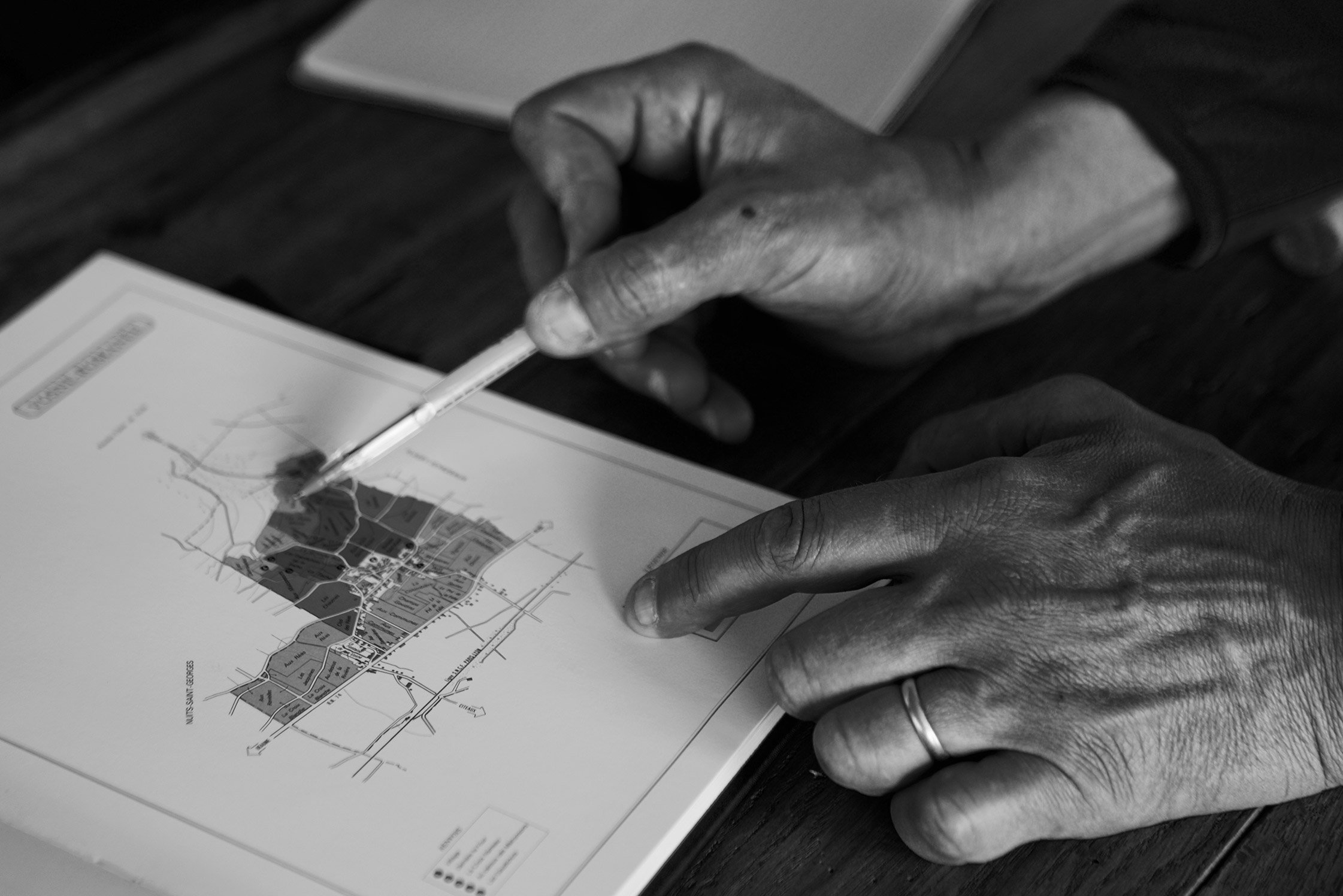 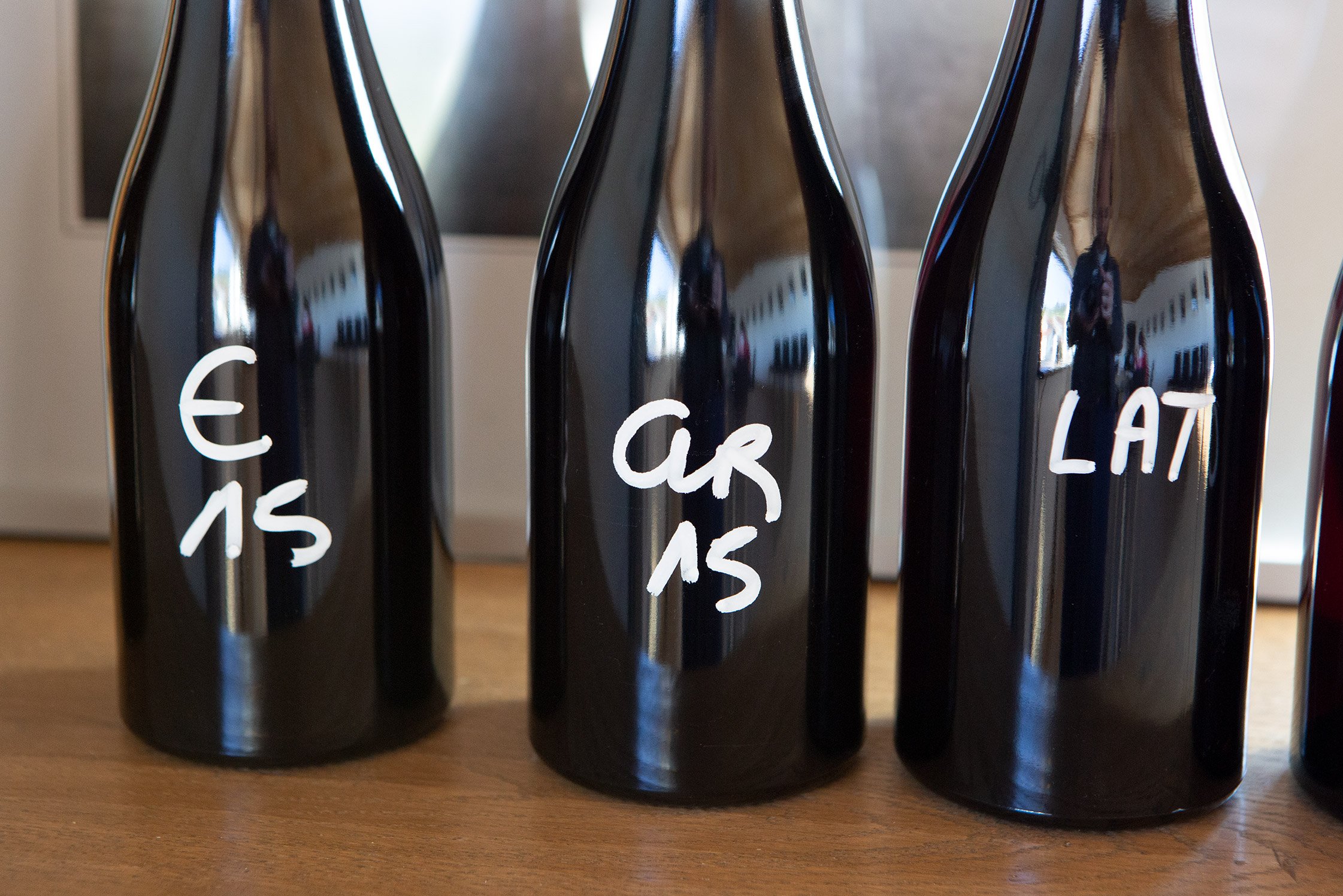 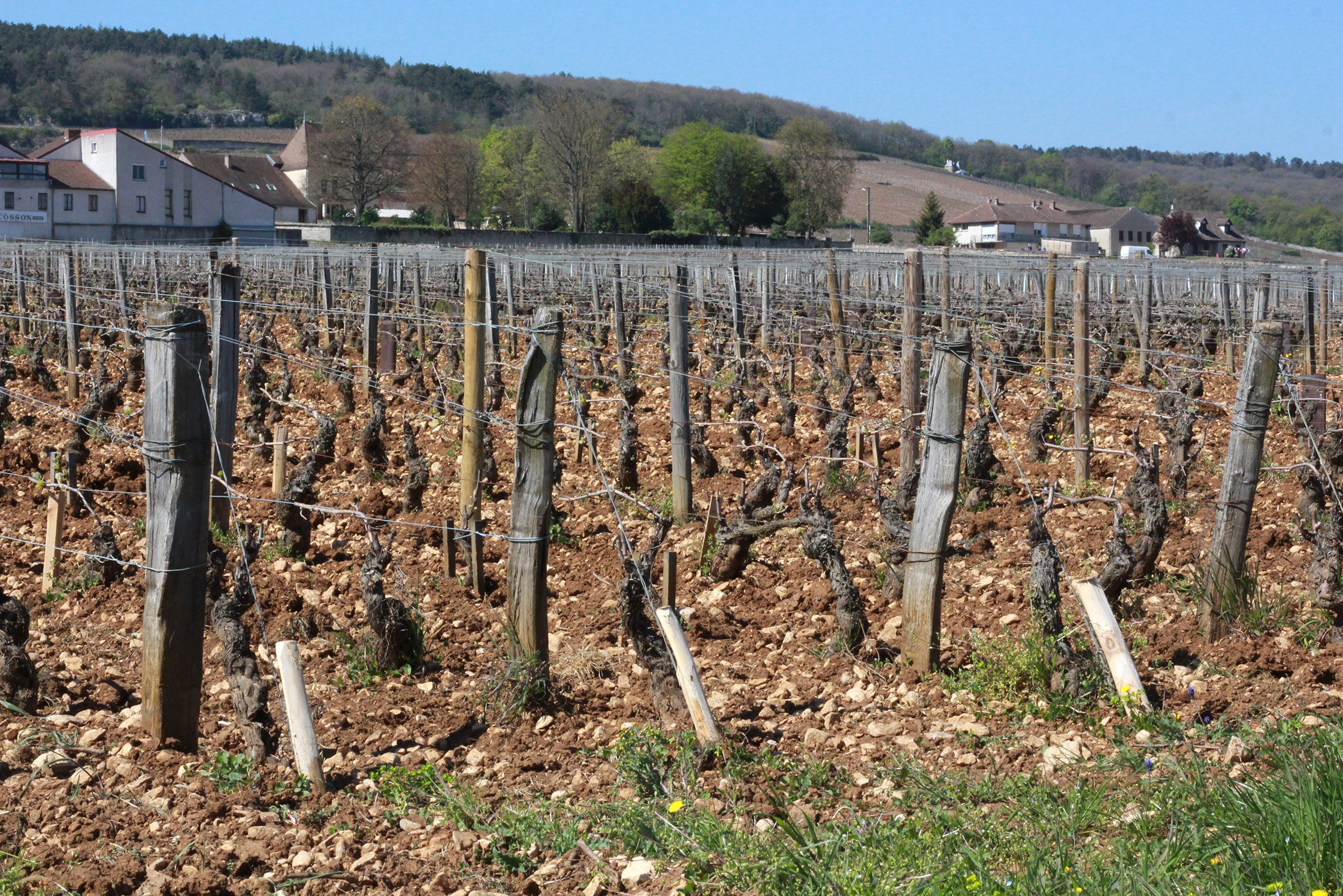 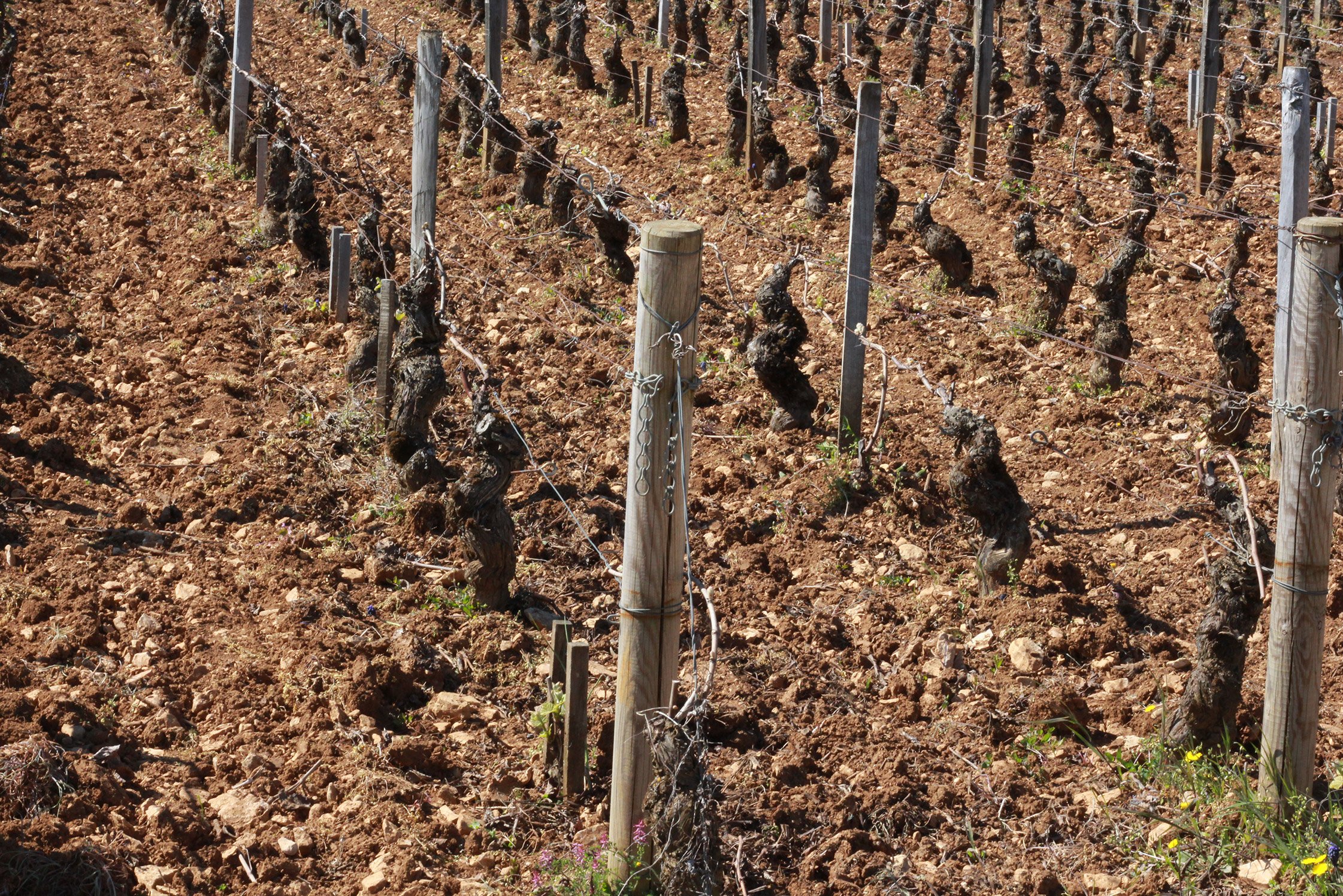 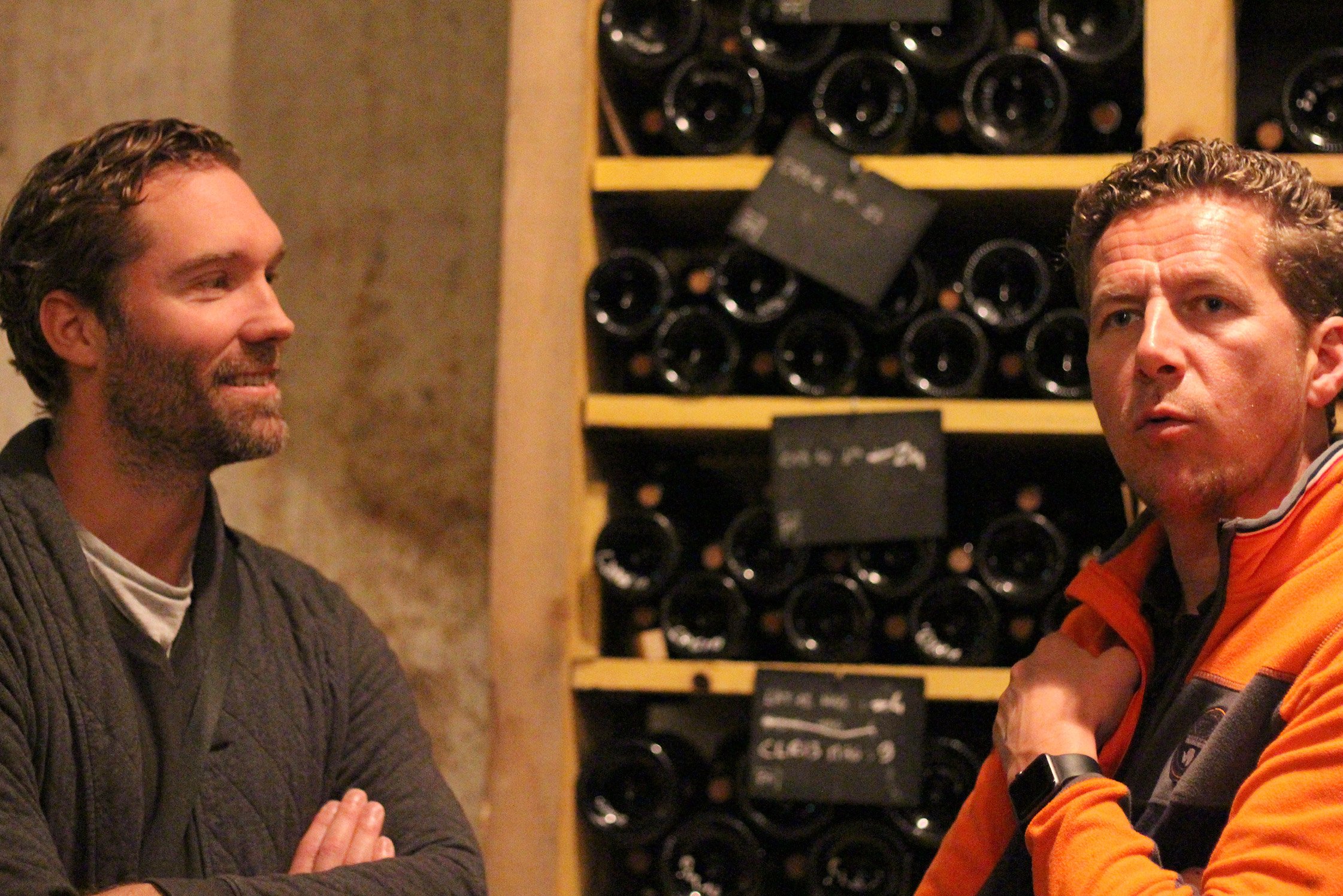 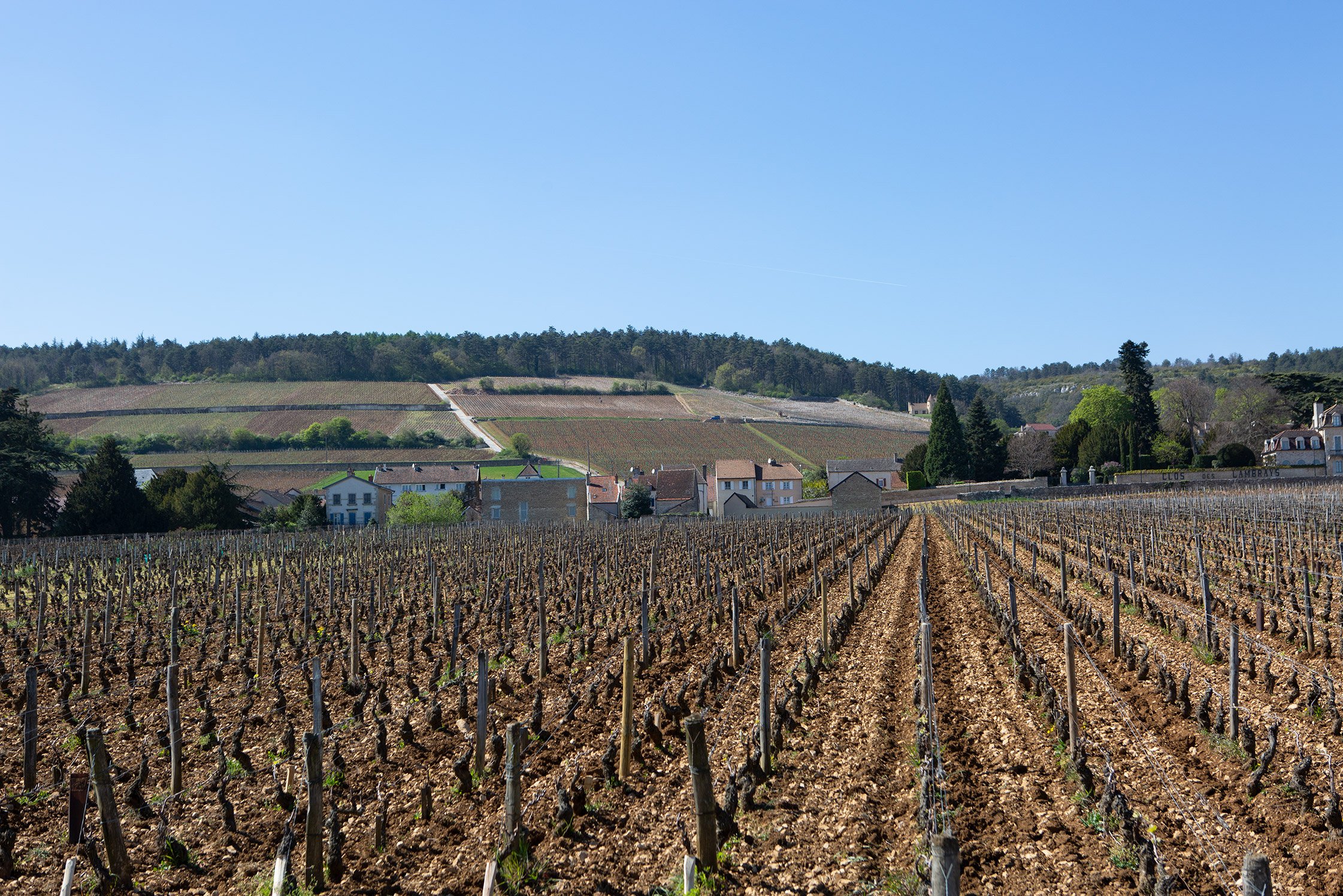 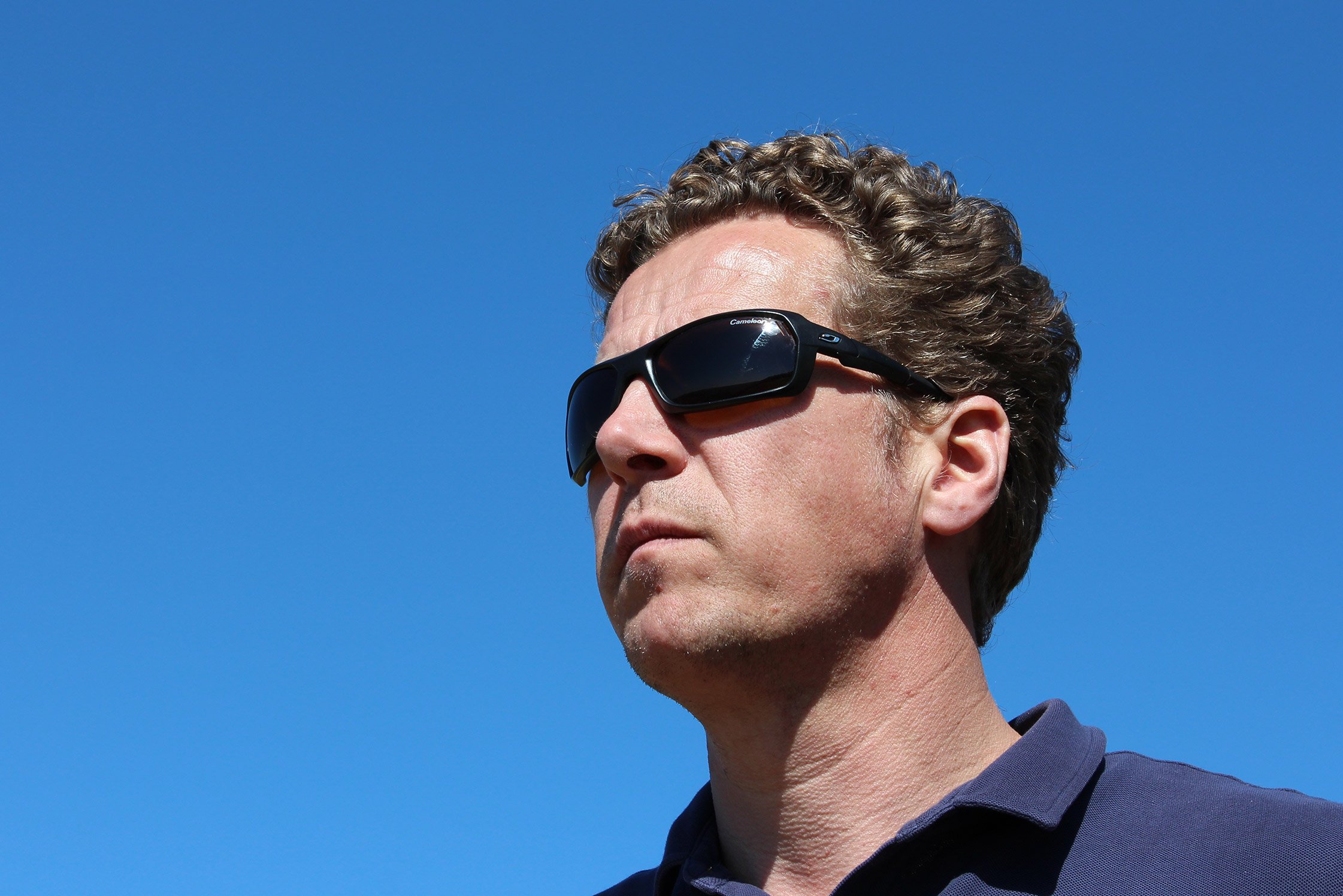 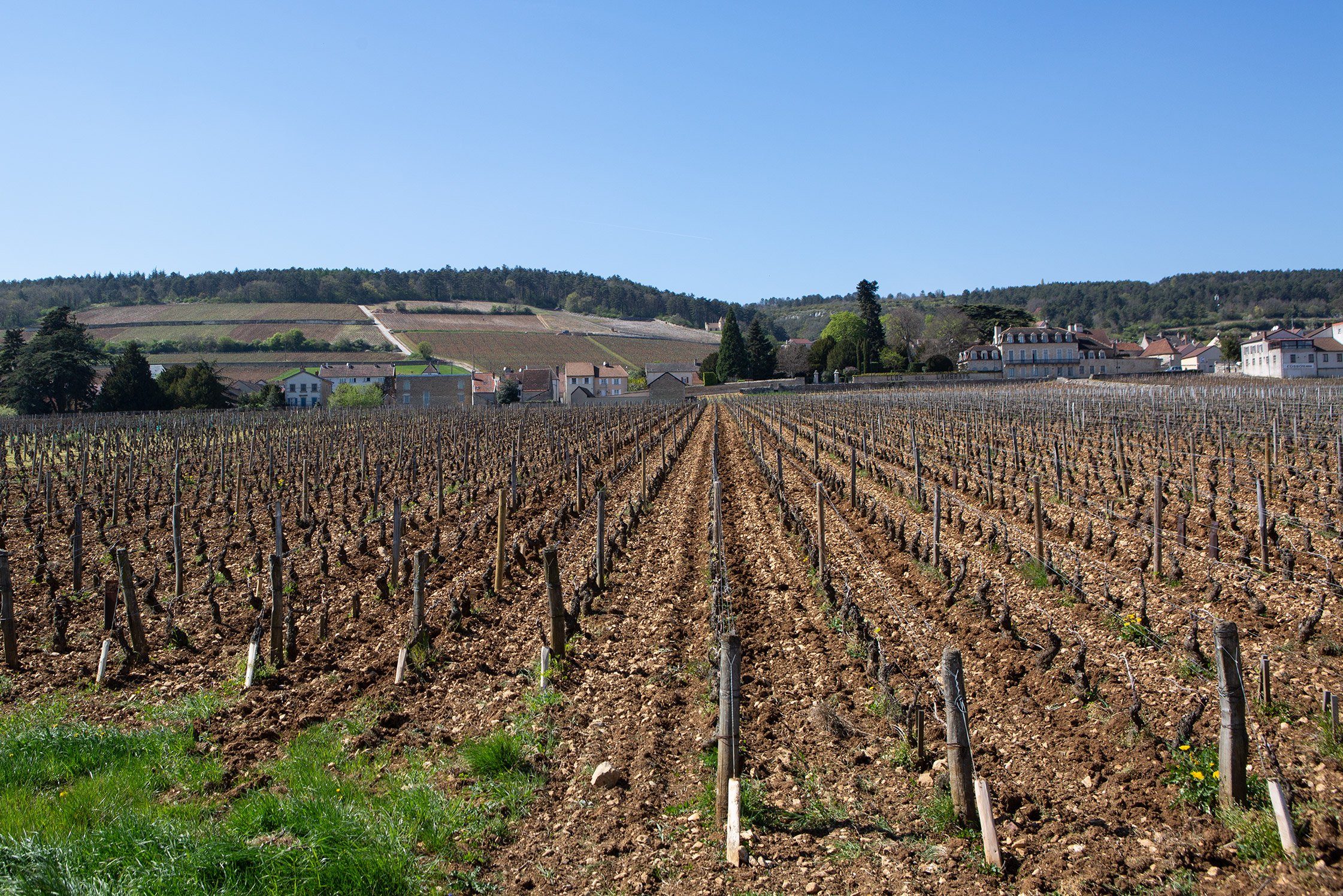 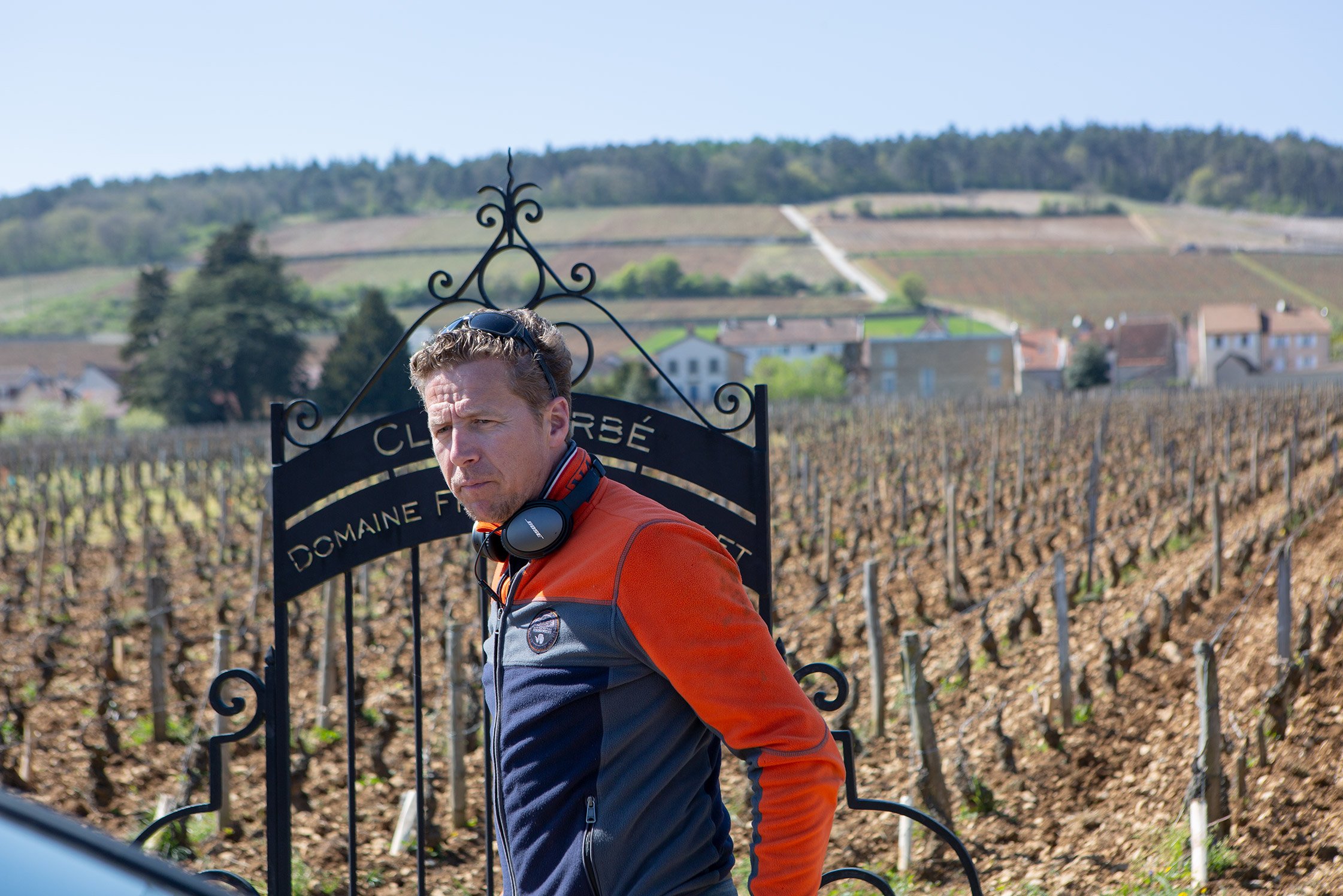 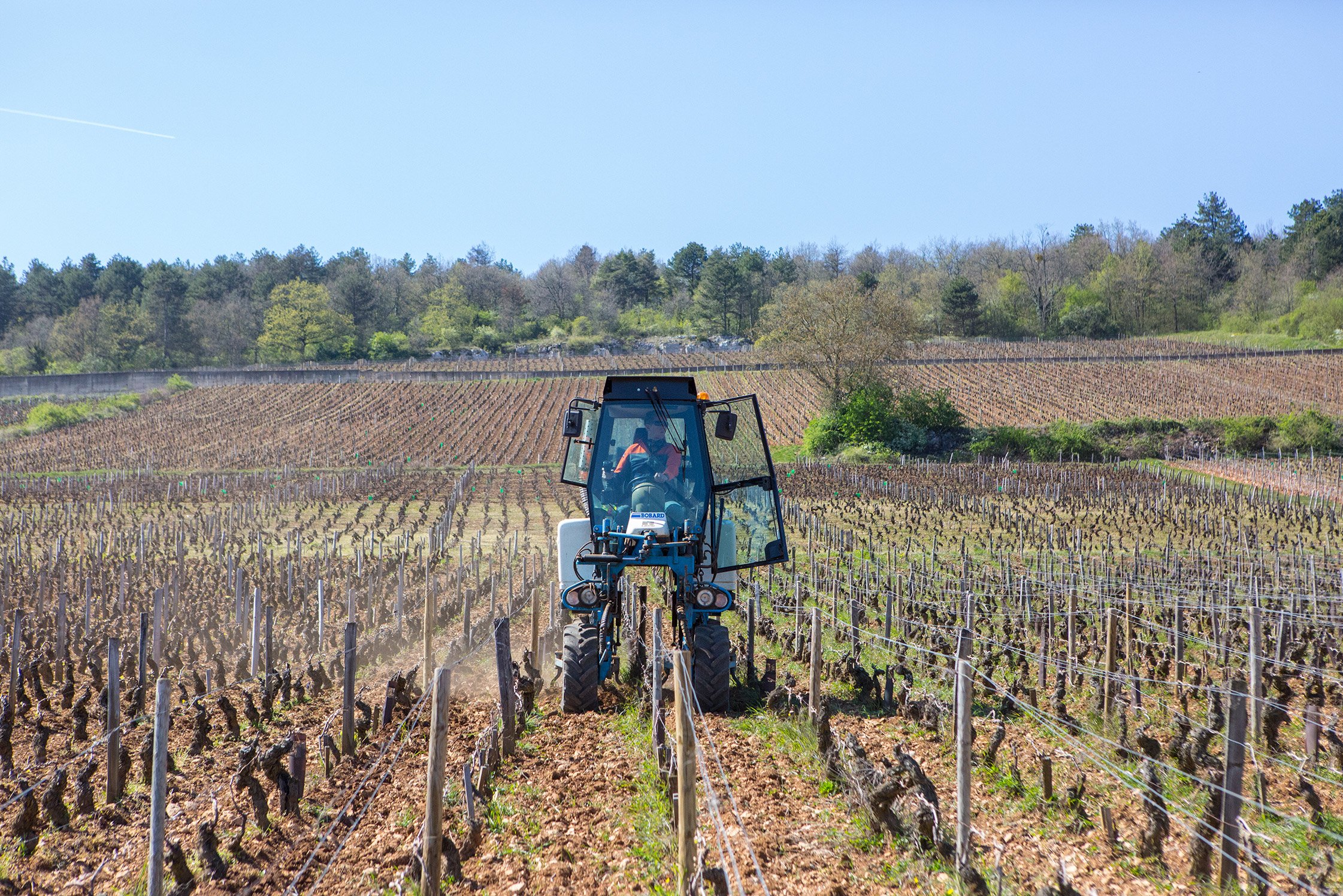 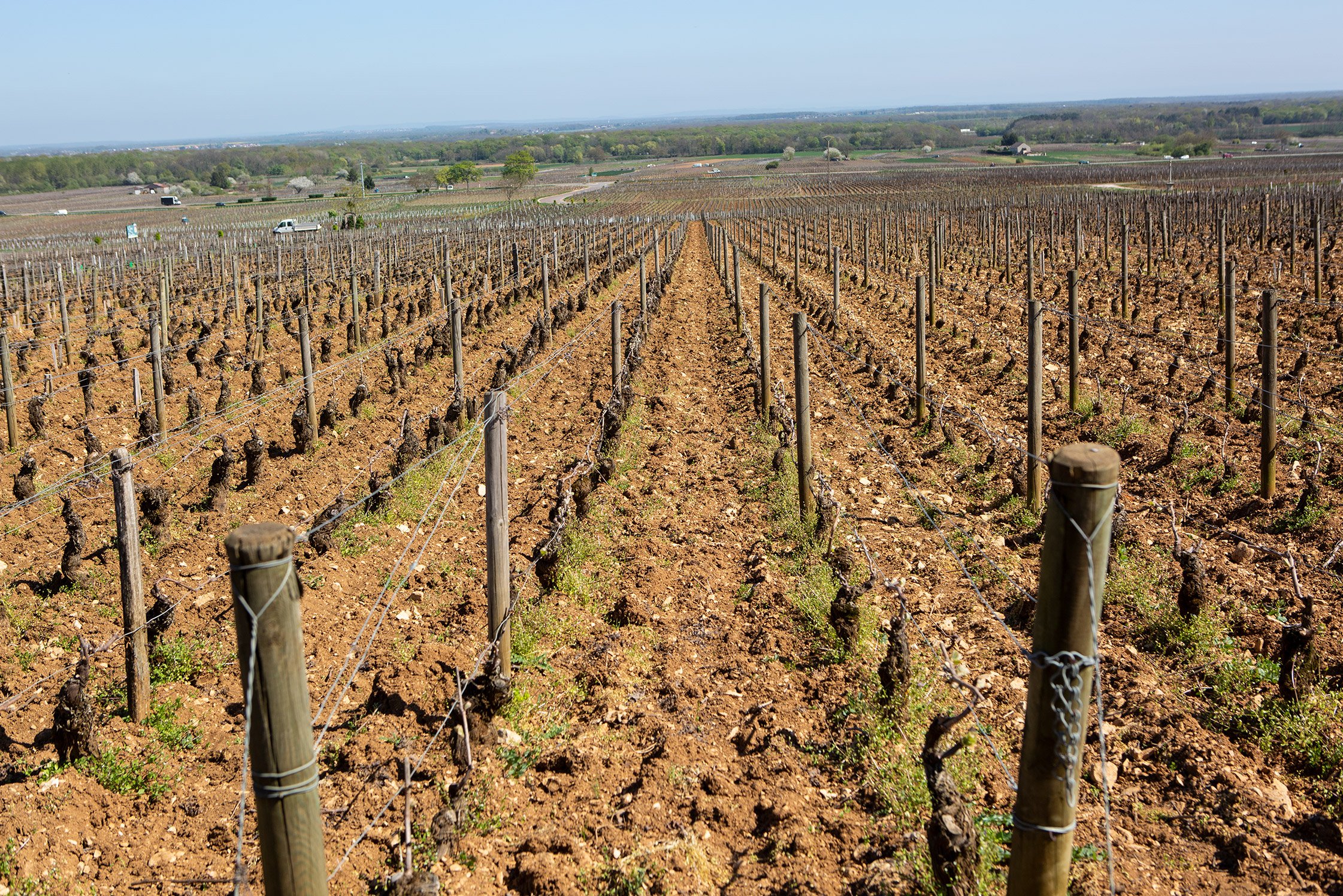 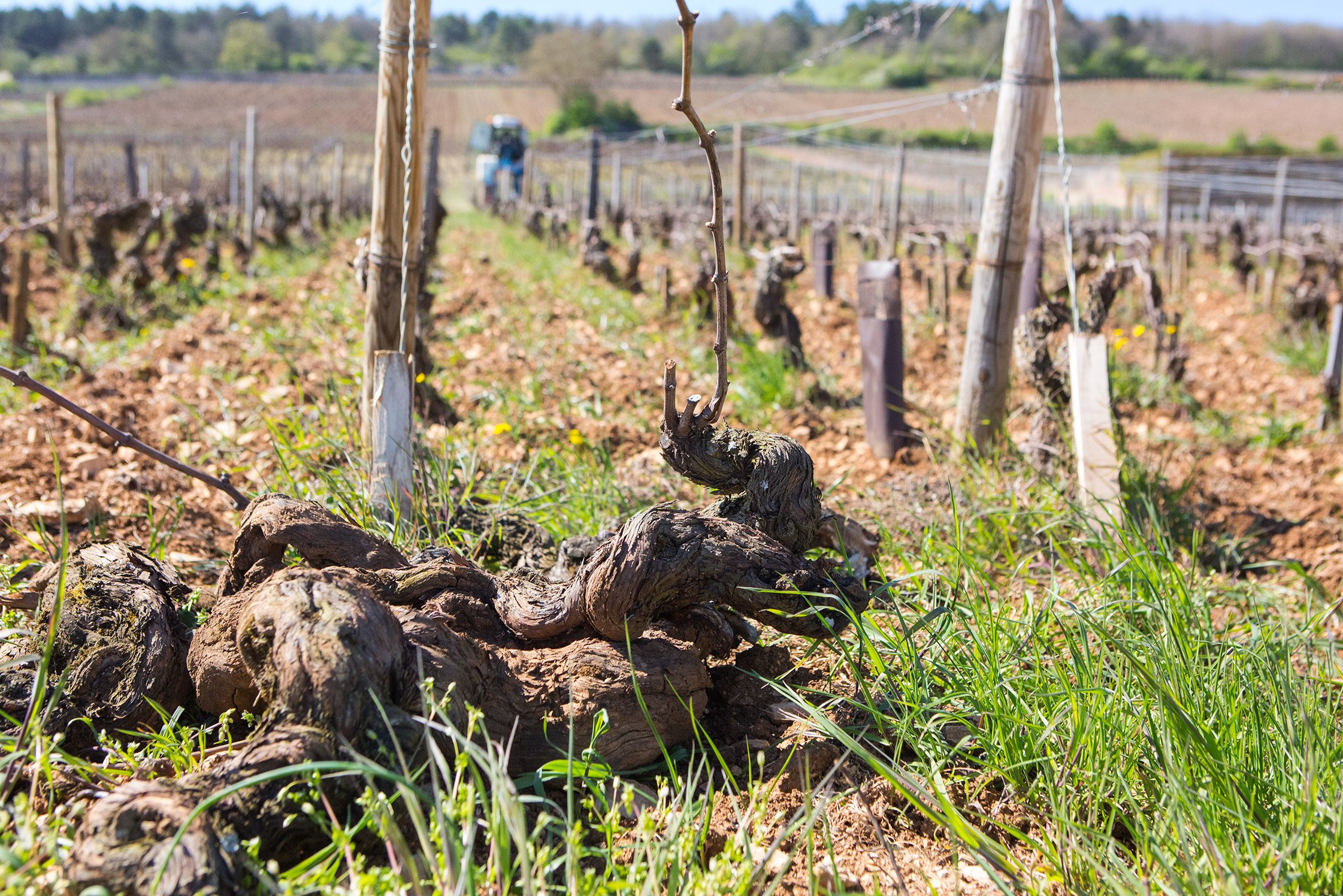 The quality of David Duband’s wines has steadily advanced since he took over his family’s domaine in 1991. In 1999 he began the move away from conventional farming and achieved organic certification in 2006. In 2005, his friend and business partner, François Feuillet, managed to buy vineyards from Jacky Truchot, which included ideal spots with old-vine parcels in the grand crus, Clos de la Roche and Charmes-Chambertin. Things have gone David’s way, but he is not one to be complacent.

Sometimes it’s not big fundamental changes that set the world on fire, but rather steadfast evolution, one small step at a time. David’s 2008 vintage marked a significant shift in direction. A light in his wines became brighter, and many took notice. David would likely attribute it to his newly found interest in including stems, and a more gentle approach with extractions during fermentation and overall handling of the wine in the cellar.

After tasting David’s 2008s we began to work together starting with the 2009s. Each year since then the wines continue to shed unnecessary elements and became less corpulent and more graceful. The minute details between two vineyards can sometimes be only five to six more centimeters of topsoil before the bedrock, a little less clay here a little more rock there, or only a slight change in aspect. These differences while seemingly small can now be felt earlier in his wines. They continue to be more subtle and precise, and articulate a more intimate engagement with their terroirs.

To fully appreciate the range of David’s wines over the last decade, one needs to read between the lines—such is the case with most compelling wine. I’ve heard it said that his soft and systematic approach leads to wines are not so different from each other. However, the differences from one parcel to the next often exist in the realm of subtlety, especially in Burgundy, where there are many more similarities in bedrock, topsoil, and sun exposure than there are differences between vineyards, or appellations.

While some growers work each terroir differently in the cellar, there are others who craft their range with the same approach throughout vinification and cellar aging for their Bourgogne wines all the way up to their grand crus, save a few minor adjustments like stem quantities, oak, etc.

This kind of observation and focus on fewer elements of a particular subject is similar to how artists study the ways that light and atmospheric conditions can change so much of a composition but not the subject itself. Take Monet’s Waterloo Bridge series of more than forty compositions, and Rouen Cathedral, with more than thirty, both rendered from the same respective vantage points. Painters use canvas and paint; David’s medium is limestone, clay, grapes, and oak. His wines transparently demonstrate the slightest differences in each terroir’s shade and contour, further revealing each unique nuance of the year and terroir.

All the details of David’s winemaking approach and each wine are covered on each product page.

Most wine Francophiles are familiar with Burgundy. It’s divided into a few major areas, starting from Chablis in the north with the Côte d’Or, Côte Chalonnaise and Mâconnais in the middle and Beaujolais to the south, just above France’s second largest city, Lyon. The grapes are principally Pinot Noir and Chardonnay on Jurassic limestone bedrock (pretty much all the vineyard bedrock between Chablis to the Mâconnais is from this same general geological period), and Beaujolais’ red grape, Gamay, where the soils are largely derived from granite and metamorphic bedrock from the ancient formations in France’s Massif Central.

Duband’s vineyards are all located in or just west of the Côte d’Or’s northern sub-zone, the Côte de Nuits—almost exclusively Pinot Noir country. He maintains a stellar collection of entry-level wines, village wines from all the major communes from Gevrey-Chambertin to Nuits-Saint-Georges, and premier crus in Chambolle-Musigny, Morey-Saint-Denis and Nuits-Saint-Georges. For grand crus, there are six.

There’s so much written about Burgundy, with special attention to the Côte d’Or, that it seems redundant to have yet another lengthy explanation of the big picture, and futile to get caught up in all the specifics for every given territory. It’s from regions that are rarely written about where we will make the extra effort to bring forth details that are difficult to find outside of books.

For more extensive and general information on Burgundy, we suggest exploring the many thorough accounts from authors like Jasper Morris, Remington Norman and Clive Coates. Plus, there’s an immense amount of coverage from critics who uproot new and interesting details with each new publication. Some notables include Burghound, A View from the Cellar, Winehog, and Vinous. Also, one shouldn’t miss out on Becky Wasserman’s website www.beckywasserman.com for a lot of in-depth content, and the website www.bourgogne-wines.com, where a good collection of videos and free downloadable vineyard maps are available, along with general overview content for each area. -TV