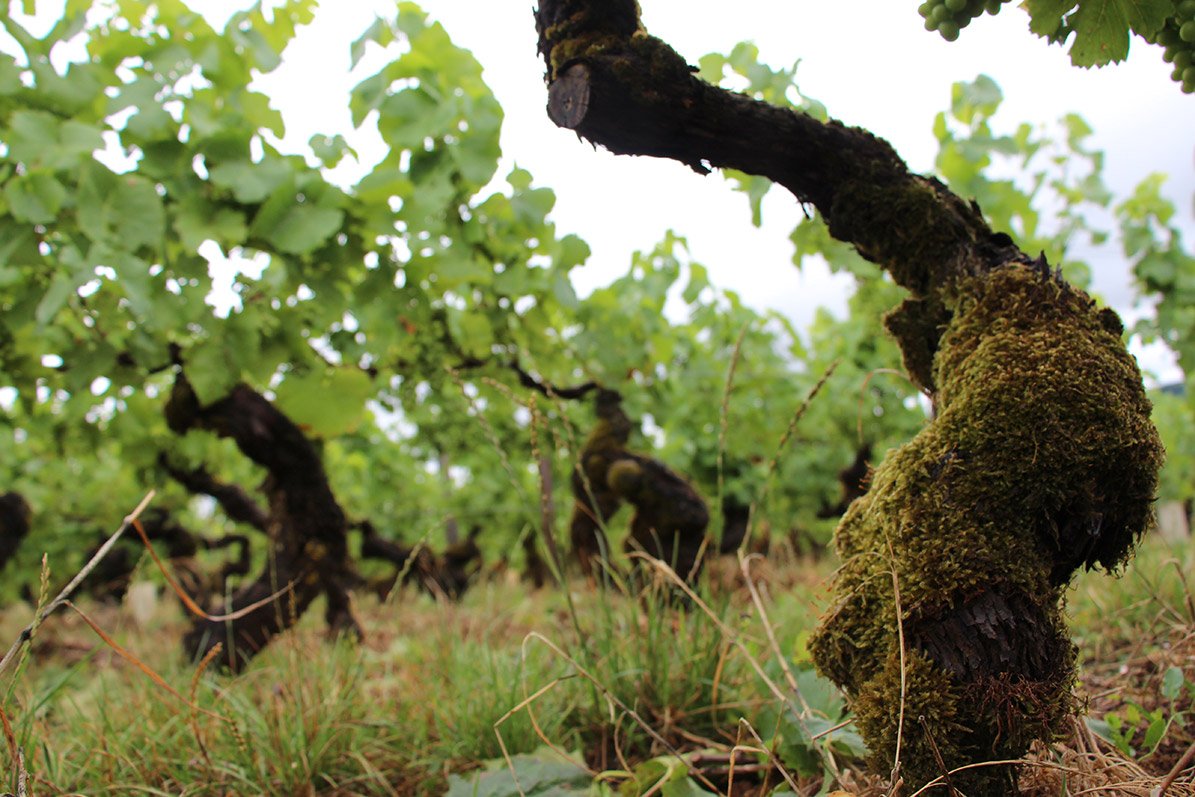 The young and talented David Moreau is definitely one to watch. He had a tough go at it early with his grandfather in the family’s Santenay vineyards. He joined his father straight out of enology school and they didn’t see eye to eye, which led David to broaden his experience at other domaines (like Hubert Lamy!) for some time.

Finally after a few years, David received a message from his grandmother who told him that if he’d like to take over the estate, now is the time as his grandfather was going to retire and either sell or pass it on to him. David accepted on one condition: he wanted complete control over everything. The answer was yes and the rest will be written in the family history books.

At the top of David’s list was the conversion to organic farming. The cellar craft was more patiently executed and the elevage more observed to better understand the strength of each vineyard site. His wines are clean and pure, void of faults and honestly made. They lead with savory earth and soft red flowers, followed by charming red and black fruits. They are special wines and deserve to be enjoyed as food with your dinner.

Historically known for its natural hot springs, this charming “spa-town” makes up the southern end of the Côte de Beaune. The reds from Pinot Noir are the most important in the appellation, making up 75% of the production; of course, Chardonnay makes up the rest. A relatively new appellation, recognized in 1970, combined with the skyrocketing prices in the Côte d’Or, Santenay is beginning to make a name for itself as a good quality, better-valued Burgundy.

When touring the appellation, it feels like you have stepped two-hundred years back in time. It’s rustic and the subdivisions of vineyards don’t carry the same ornate aesthetic as most of the rest of the Côte d’Or. There are seemingly unorganized rock pile walls scattered throughout and the faulting of the limestone underneath the topsoil of many vineyards is slightly more dramatic, adding more dimension and variability for the taste of its vineyards and many sections within a single site. The wines follow suit with this rusticity. They are earthy and carry more wild fruit and forest notes alongside their rich mineral impression—no doubt a characteristic of its often very stony terroirs.