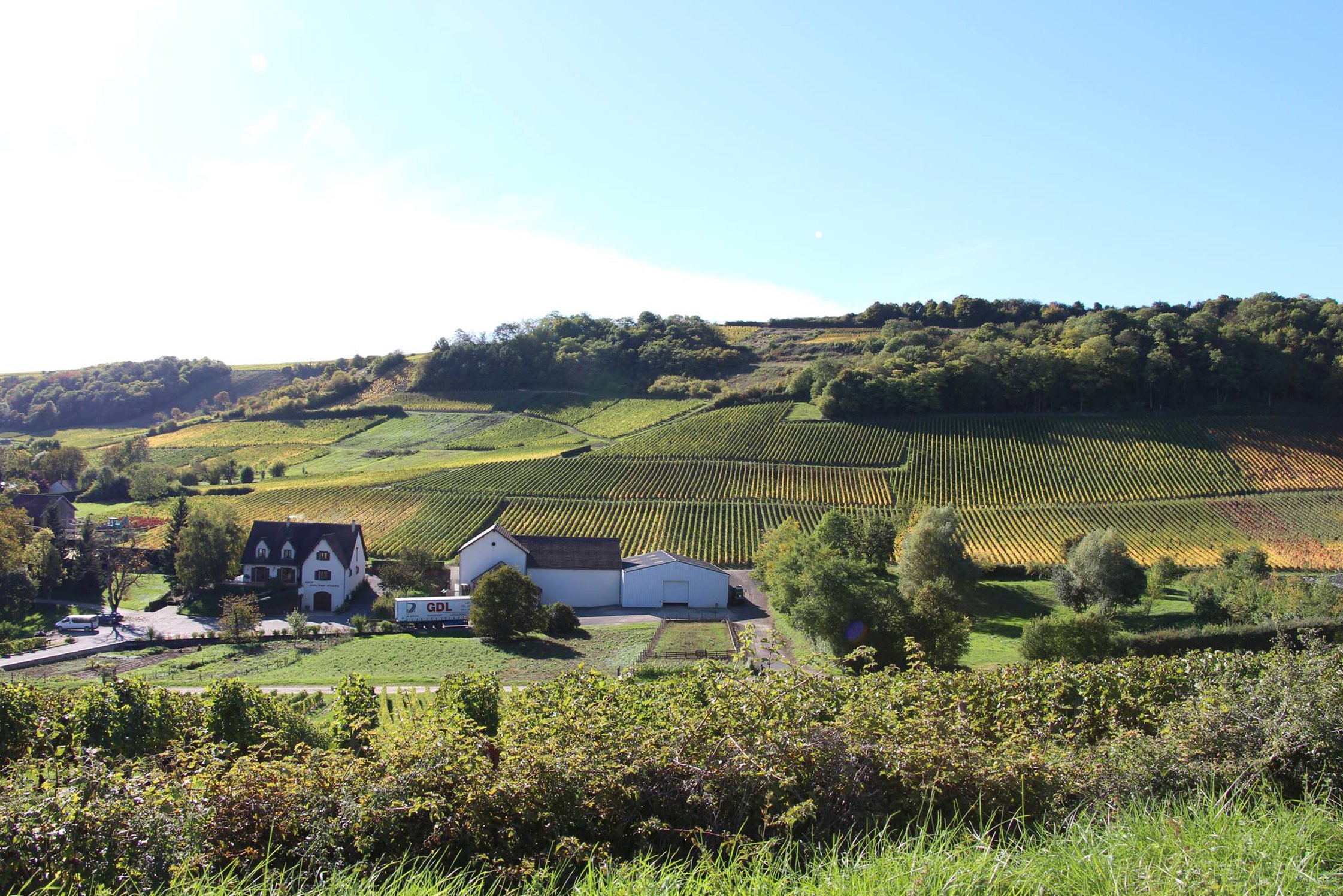 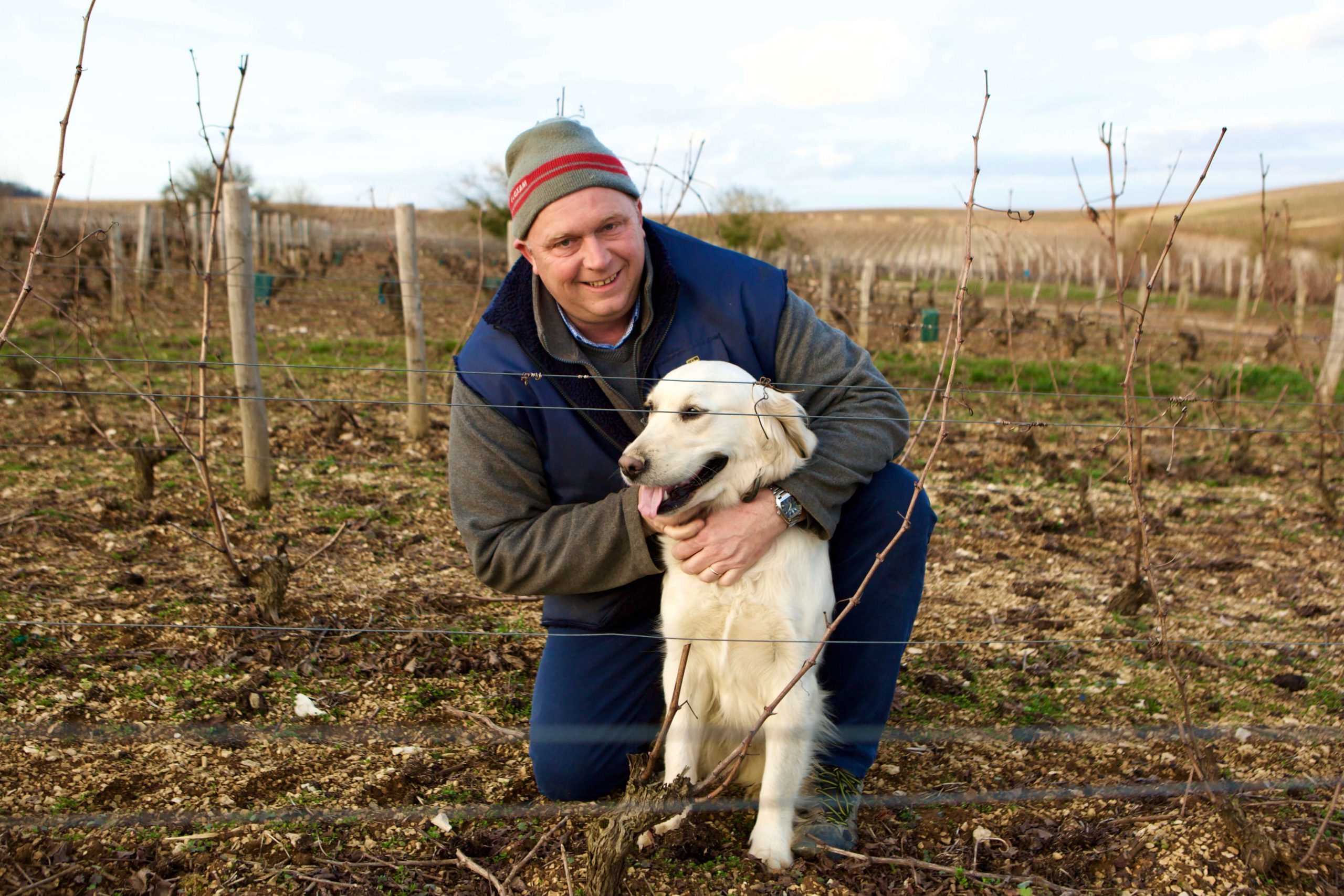 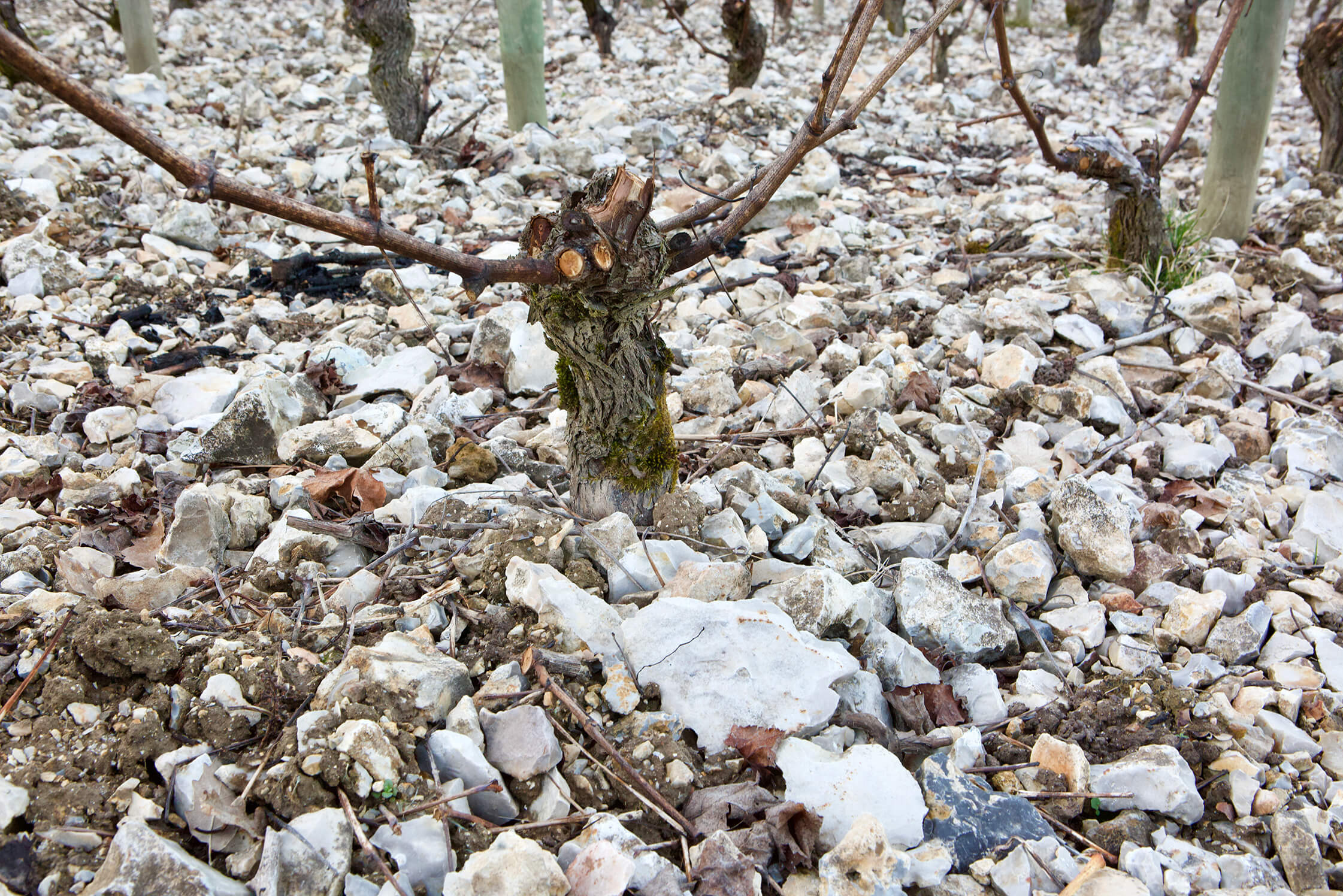 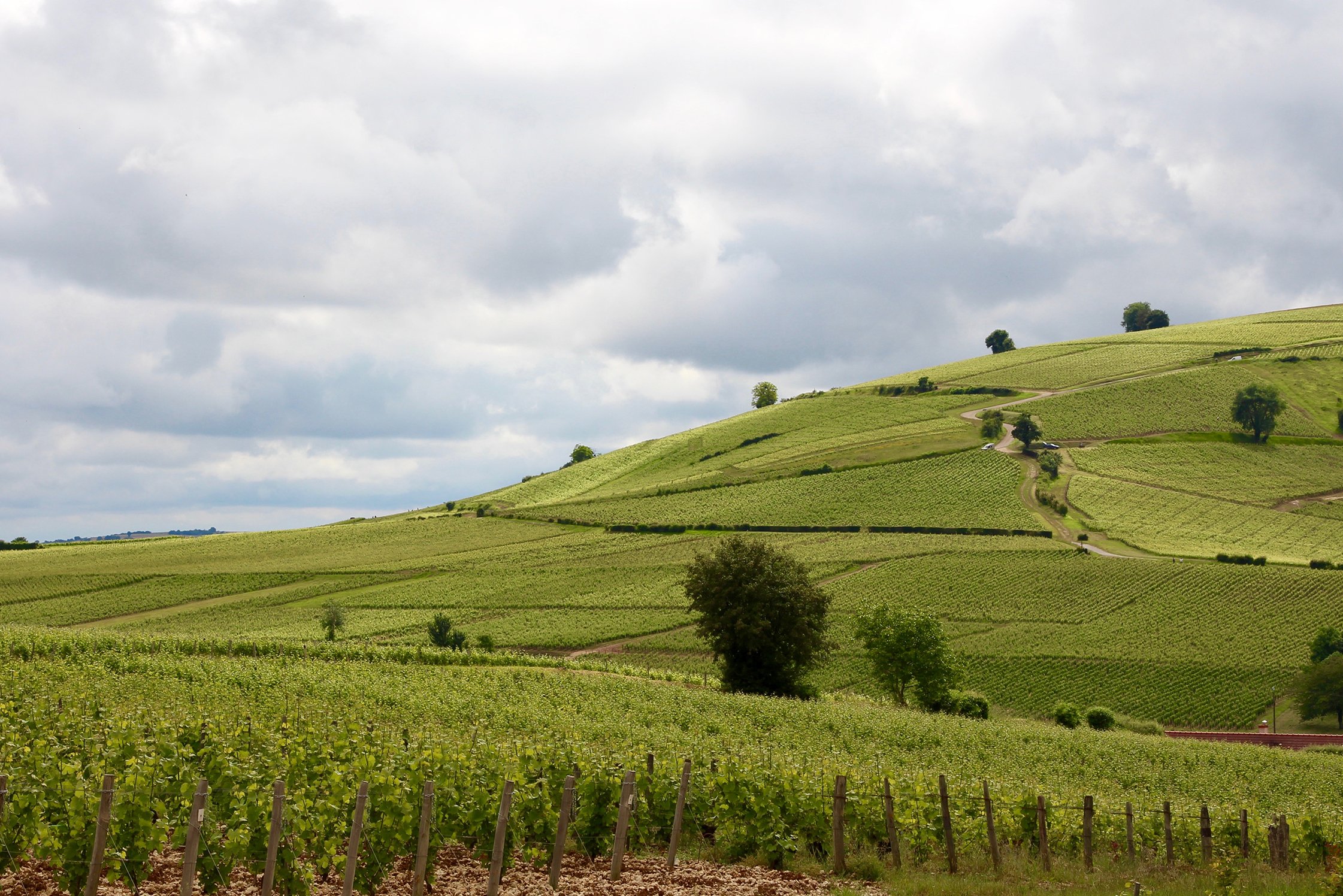 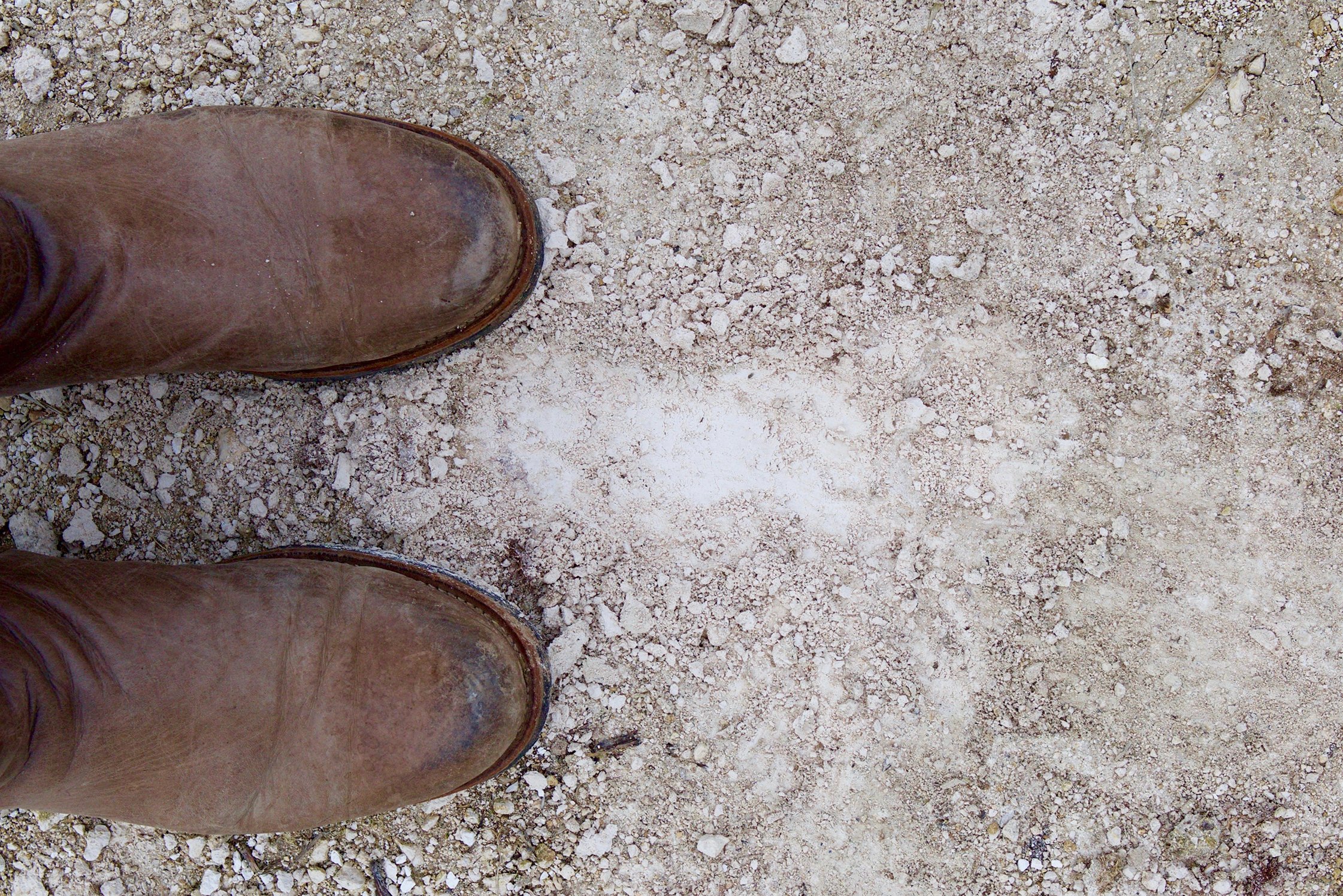 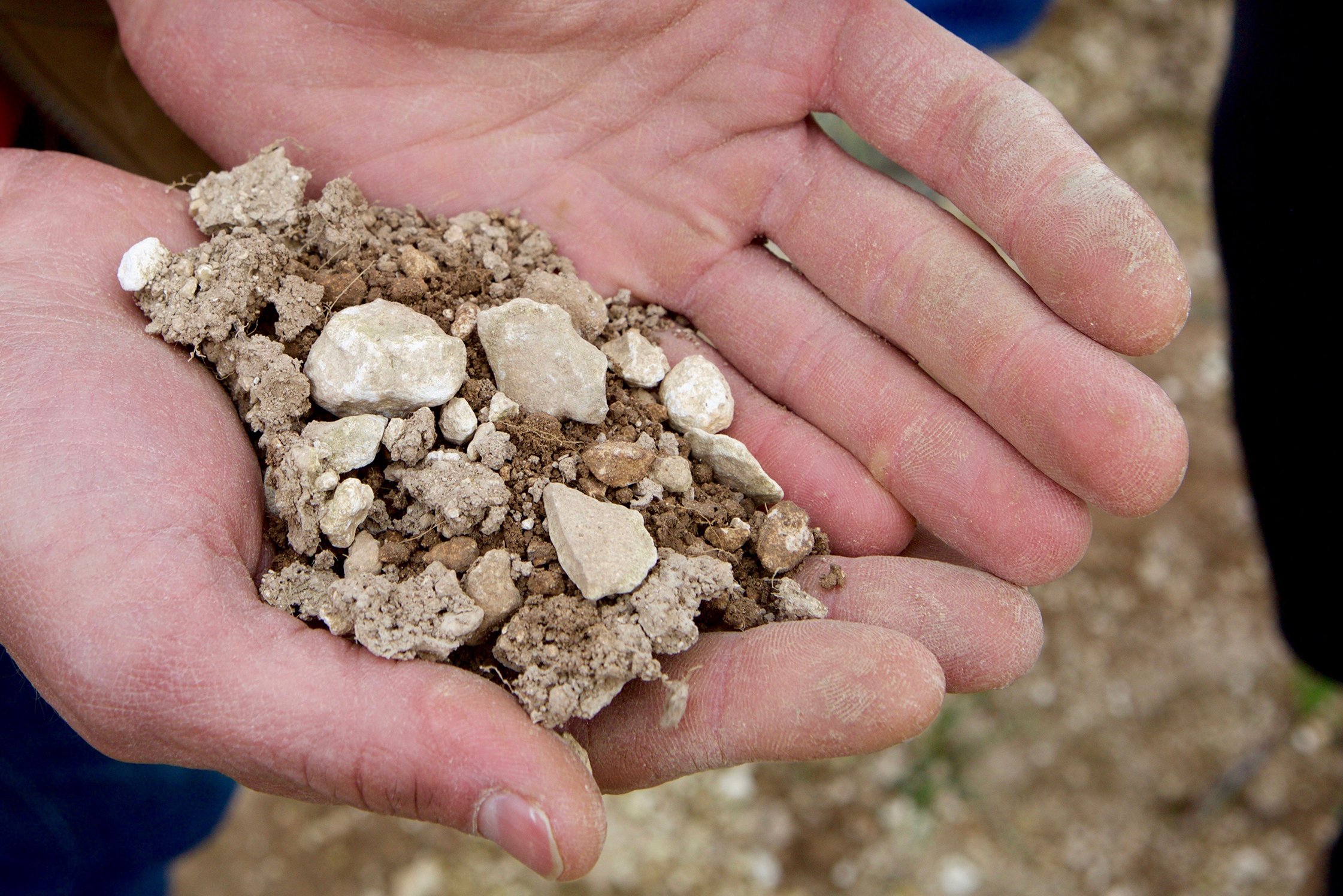 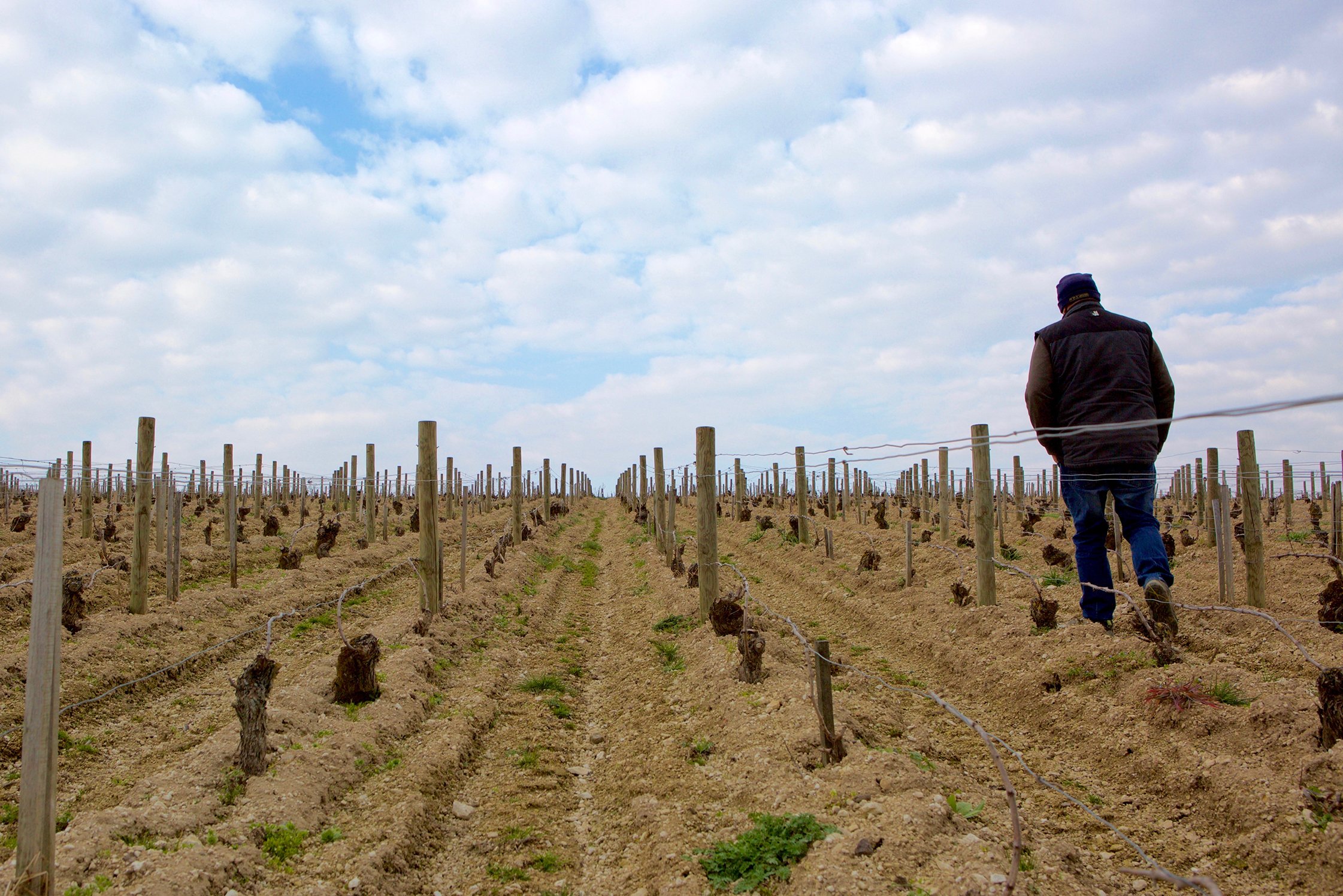 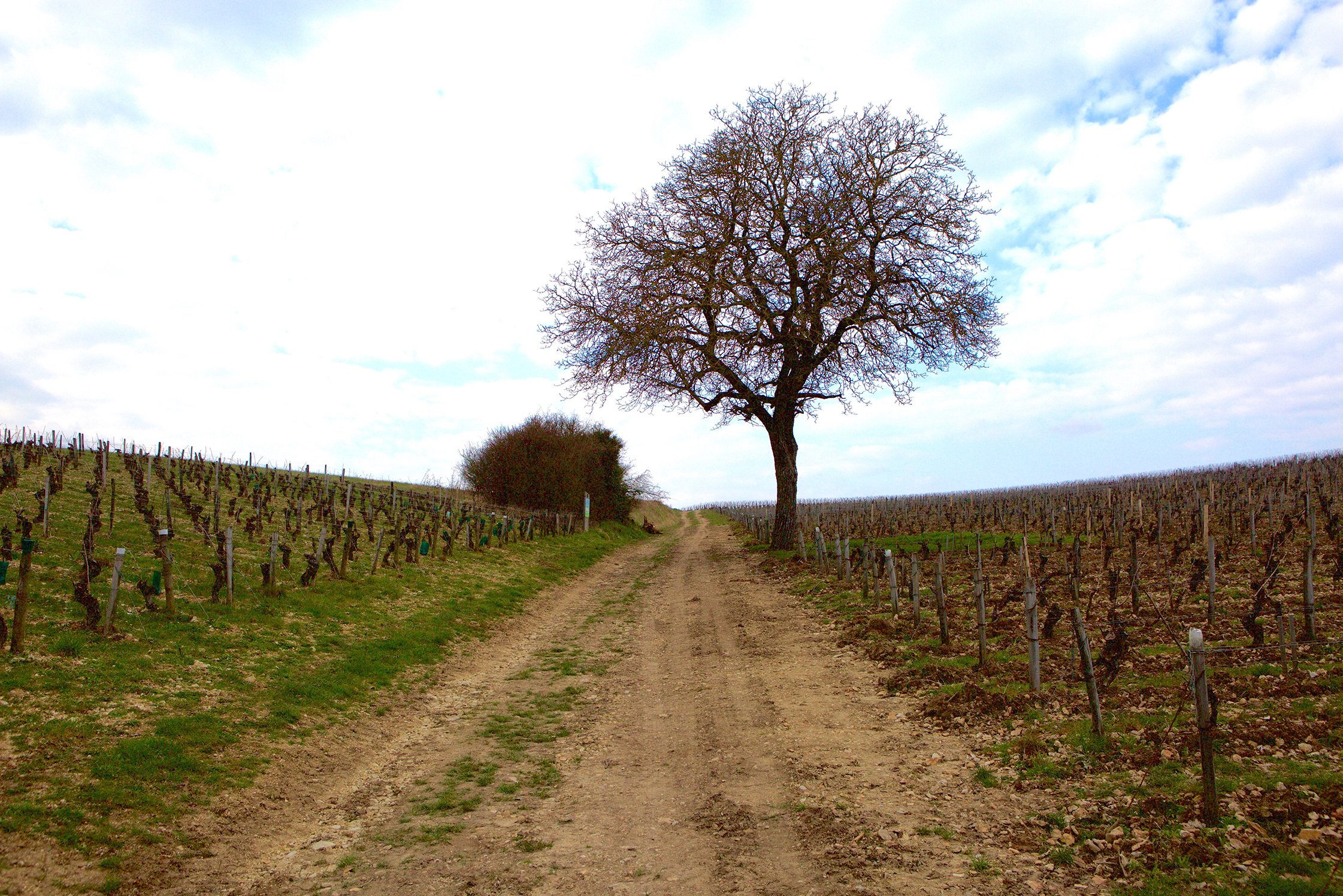 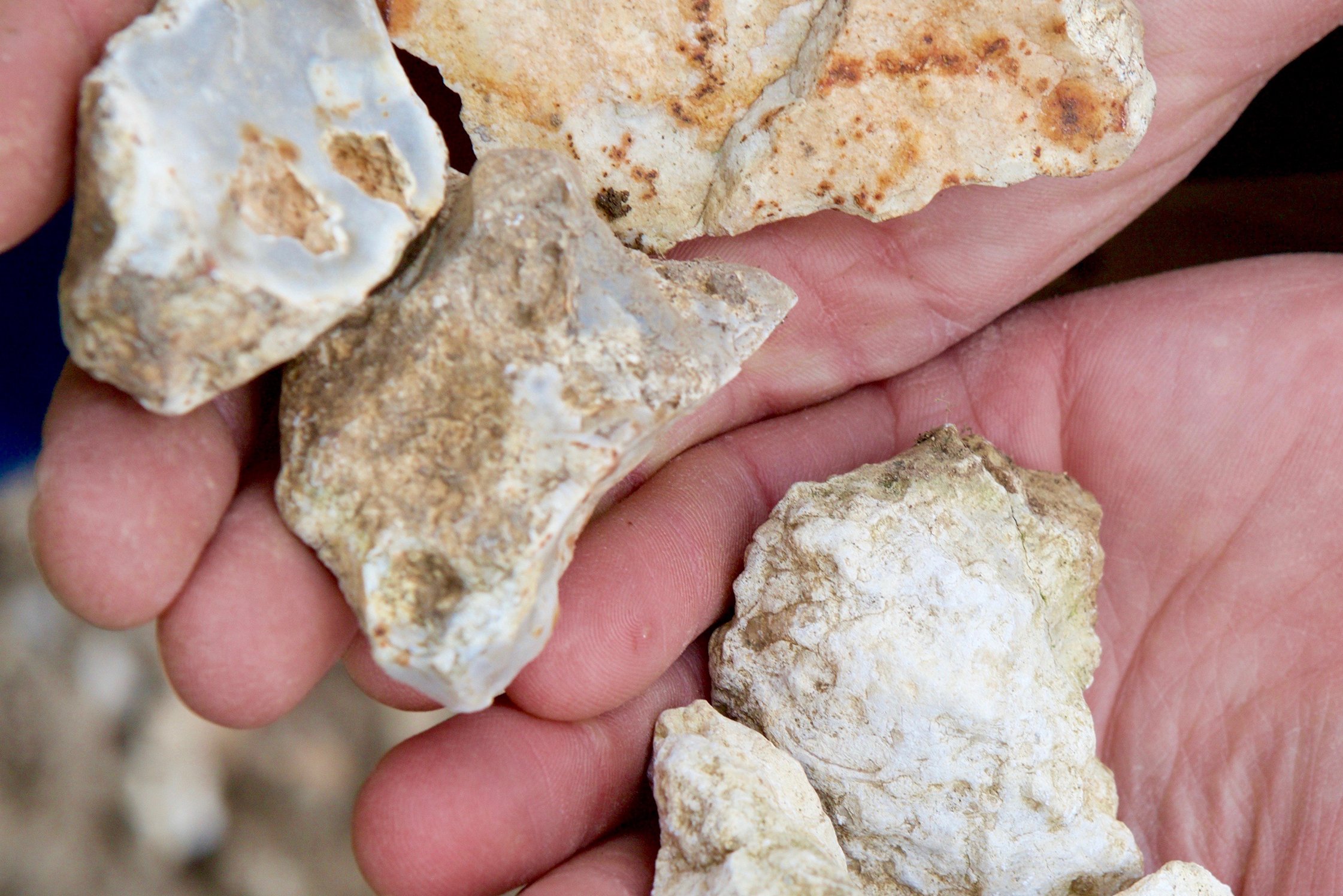 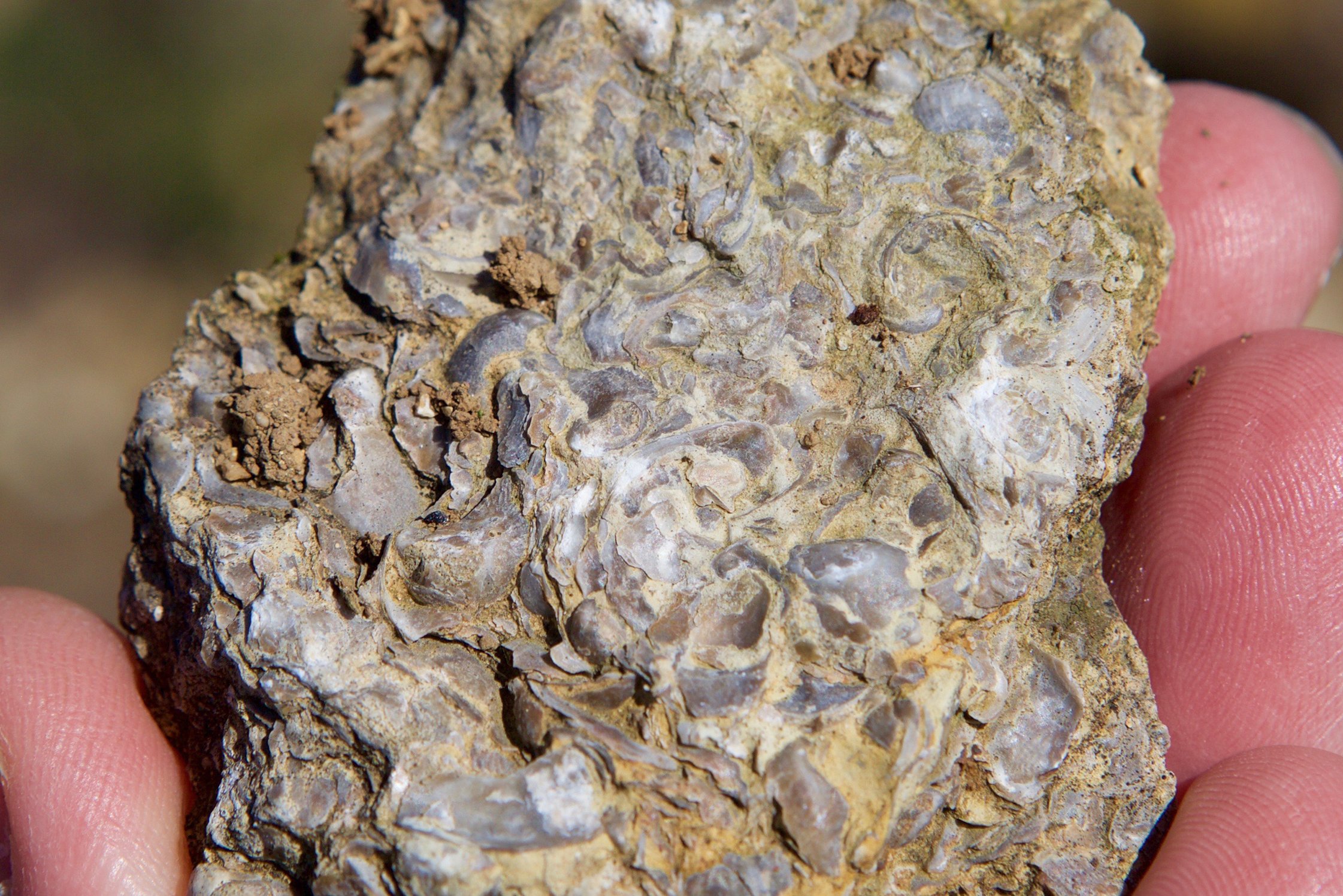 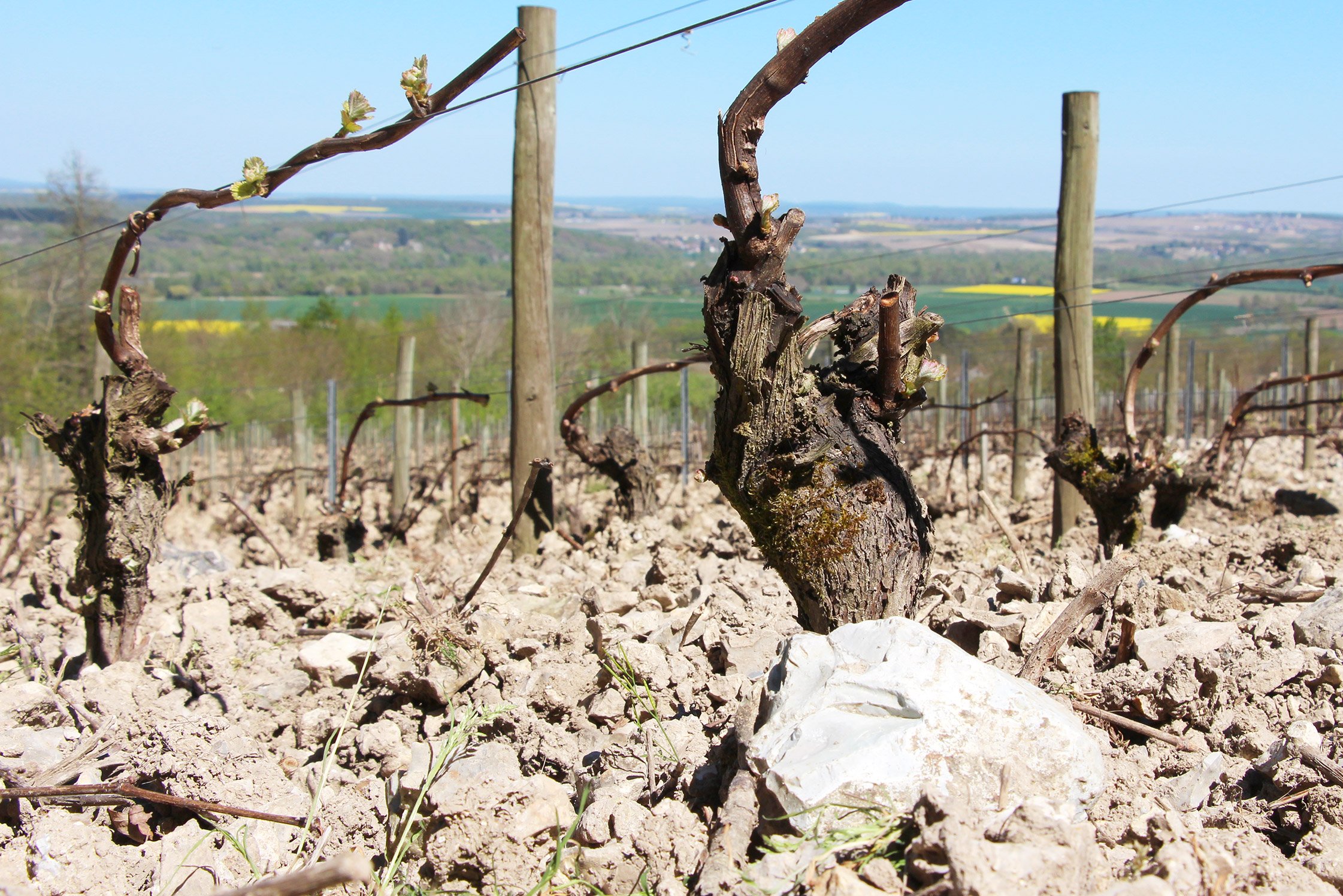 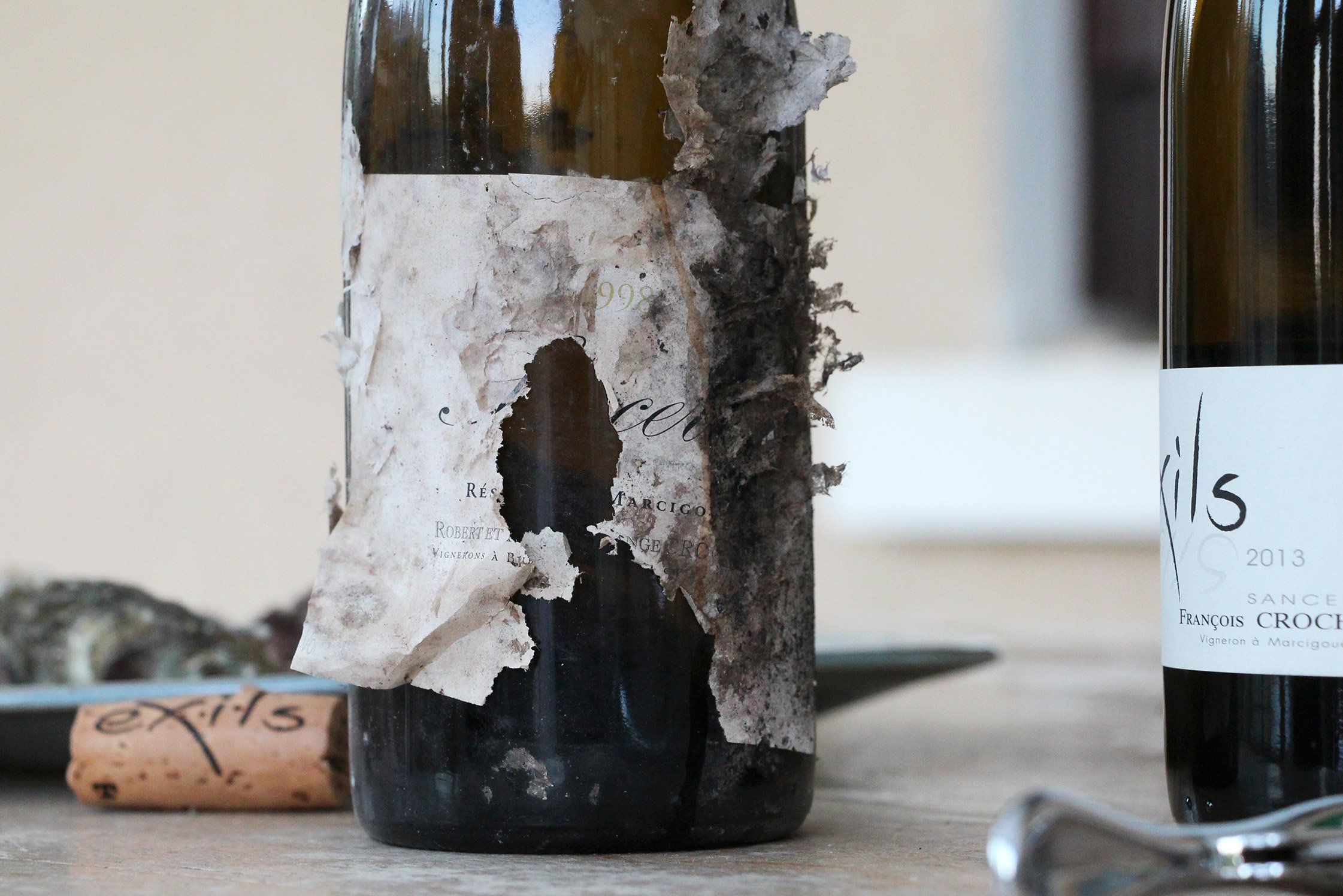 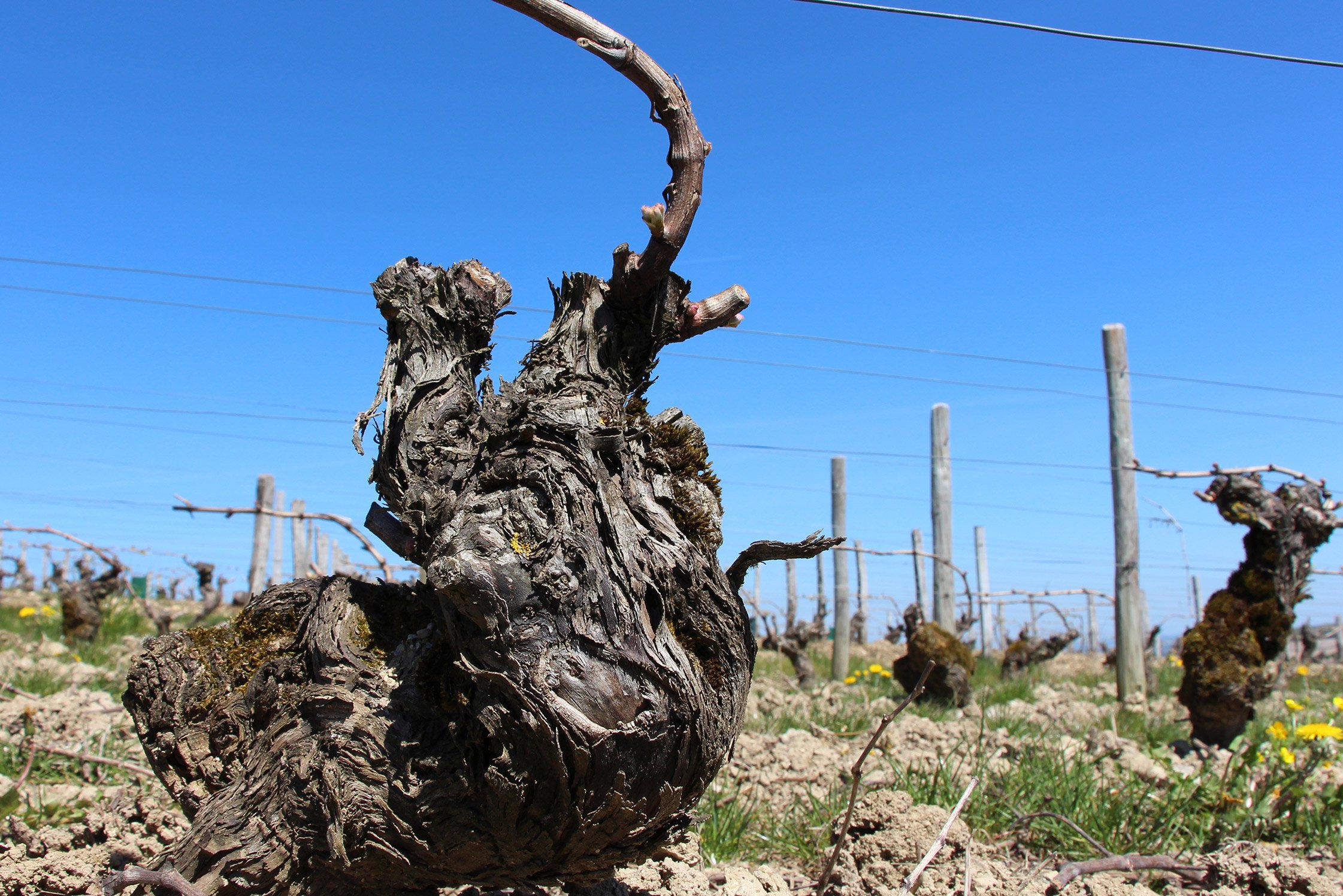 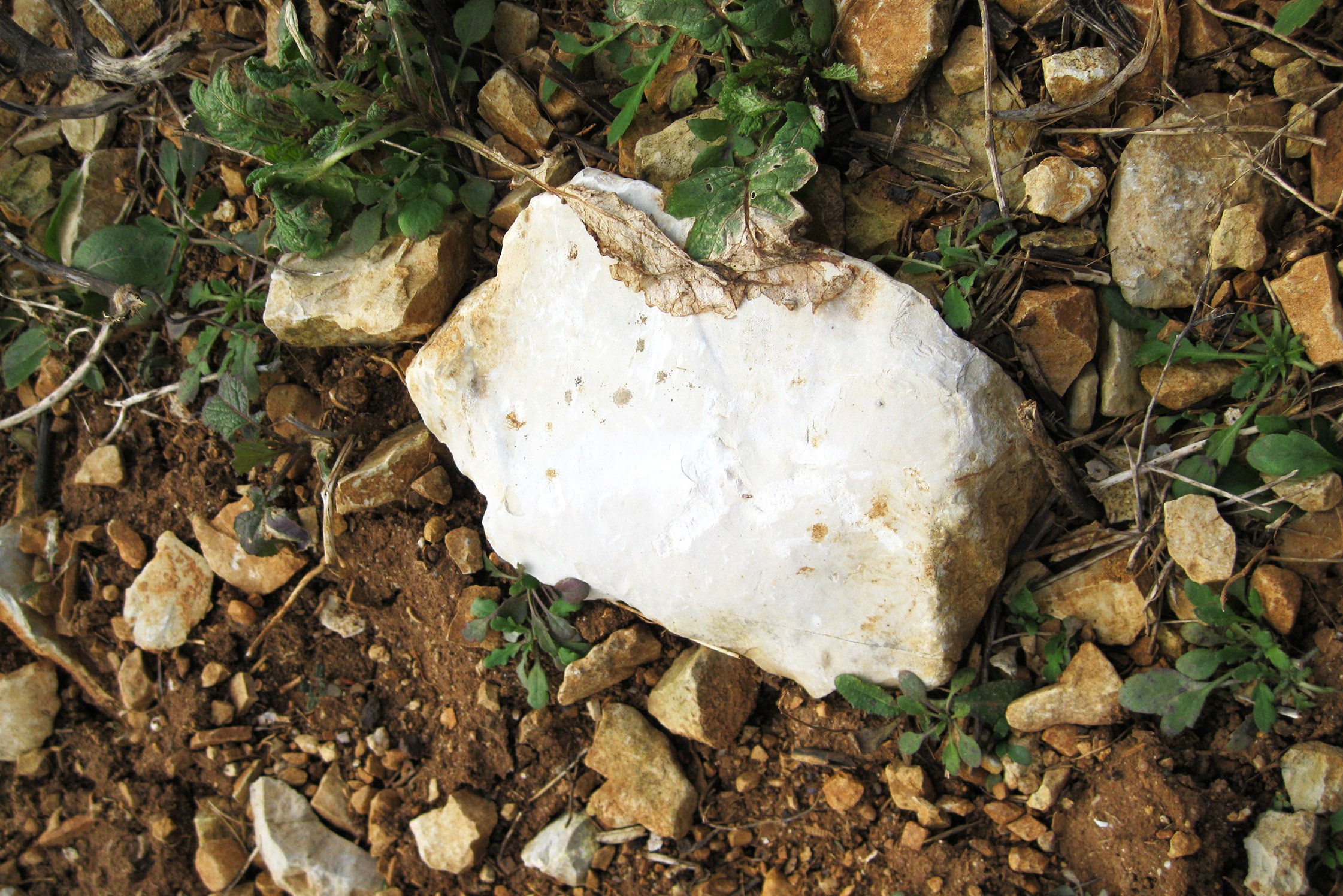 The first time I met François, he was very quiet. Then, I made the mistake of telling him that his French was articulate and very clear- a much easier accent to understand than those from the south of the France. He smiled, then an eruption of extremely intense French came at me like a philosophical freight train. His bright blue laser eyes dug in and his mouth was moving a mile a minute. It was that moment that I understood how intense of a perfectionist François is. He is one of the most passionate people I have ever met.

François graduated from the famous enology school in Beaune, France. After school, he cut his teeth by working at Domaine Bruno Clair. François took over his father’s winery not too long ago and has been turning heads everywhere, first in France and now here. He is one of the first to pick in Sancerre so the acidity of his wines rage. Counterintuitively, the wine doesn’t have the green pepper notes that one would expect from wines harvested so early. I don’t know how he does it, but the wine finds such a perfect balance of power, beauty and finesse.

The Sancerre region sits on top of a series of hills and small valleys that were once under the ocean. The ocean deposited all sorts of calcium rich shells from ancient sea-life. In the case of Sancerre, the most famous rock here is called Kimmeridgian, which is made primarily of an ancient tiny sea creature that closely resembles today’s oyster. The rest of the vineyard land is a mixture of limestone marl, chalk and flint. One can also find quite a lot of red and brown clay soils that are clearly marked with a good dose of iron.