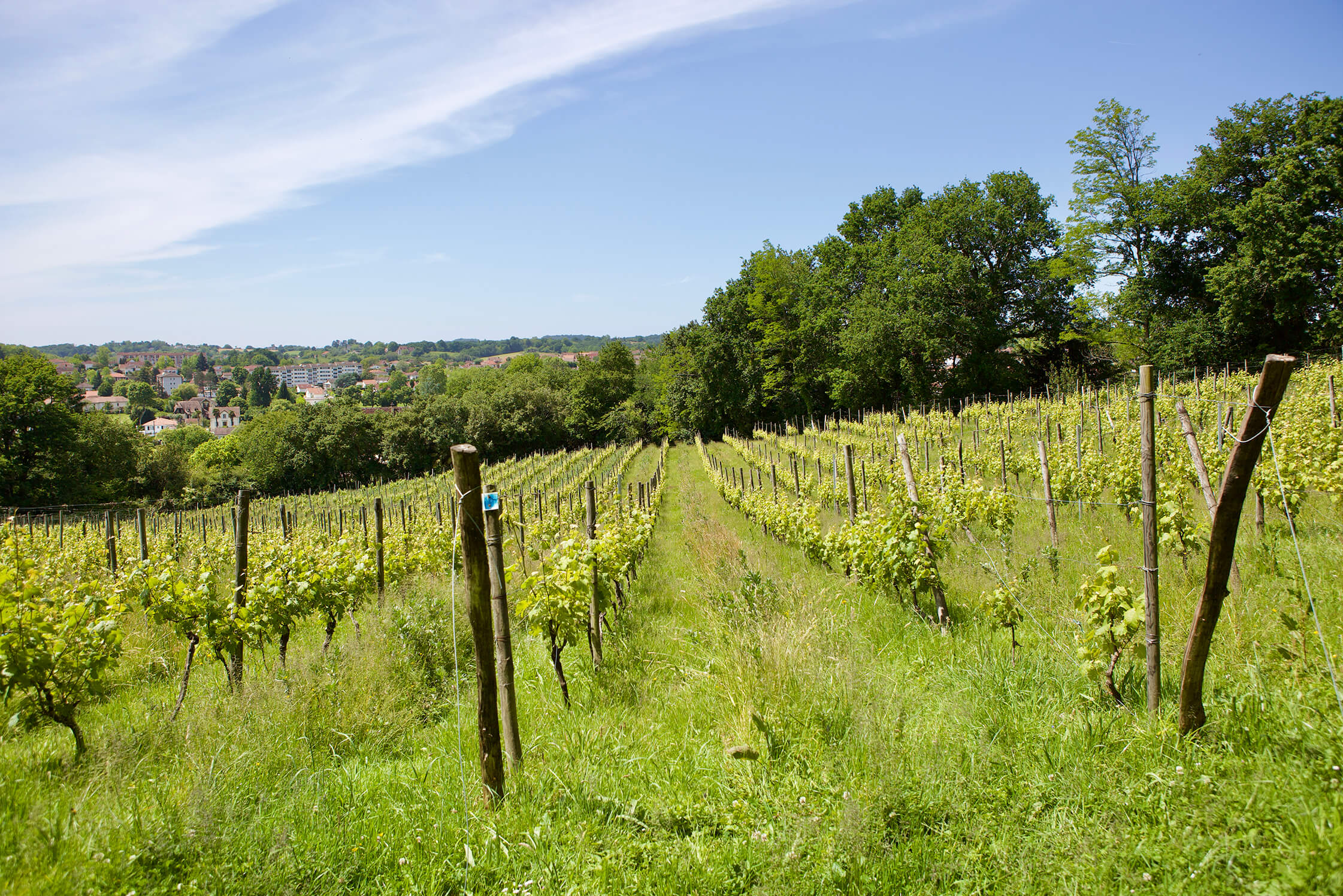 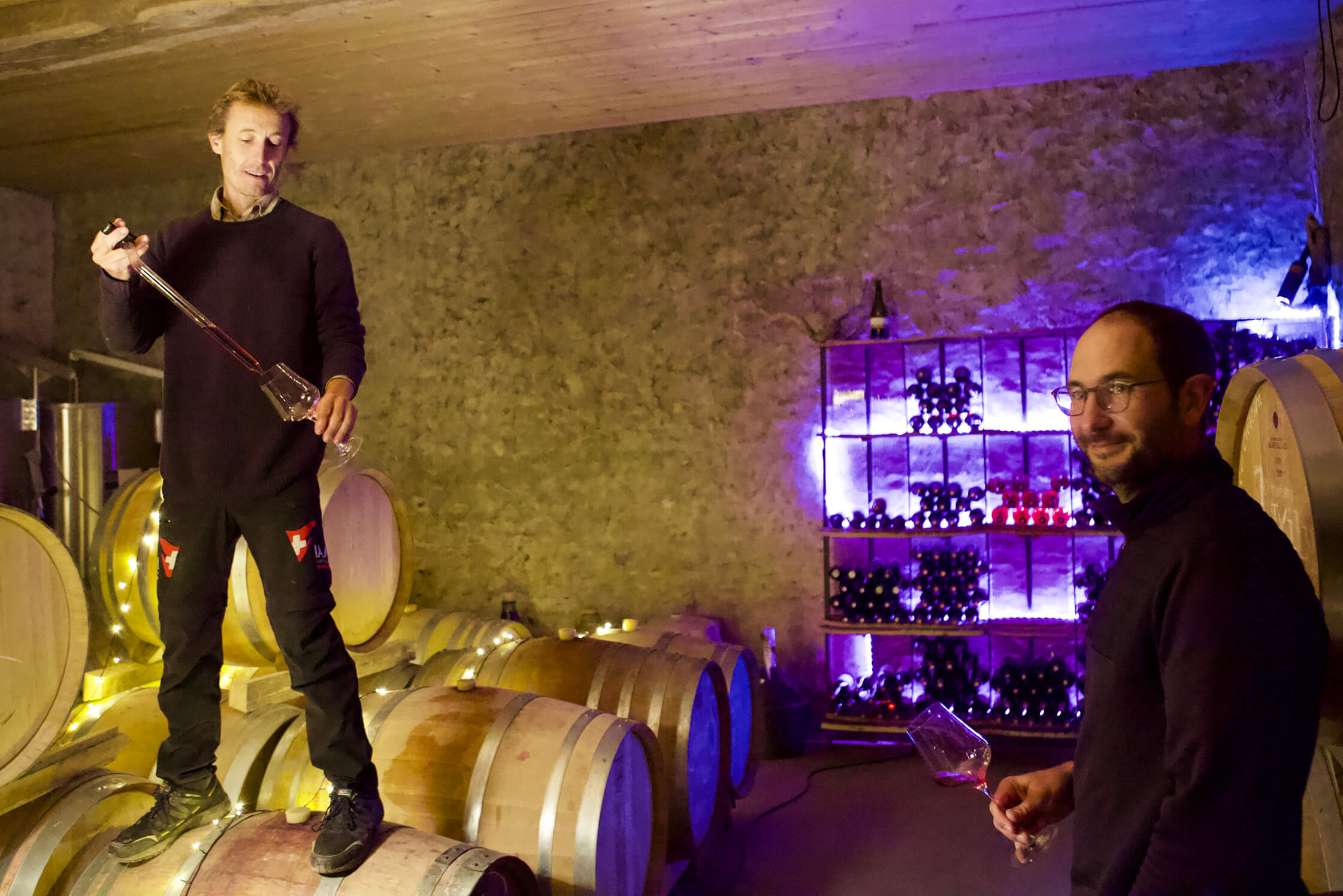 More in-depth content will be posted soon. In the meantime, here is a short teaser:

Spanish/French former engineer, Imanol Garay, un vigneron libre, follows no wine rules (other than some labeling requirements for his French/Spanish wine blends) and believes in terroir not only as the concept of specific site or even region but as a contiguous philosophical thread practiced in different places that may be forged into one wine. A resident of southwest France, his cellar is in Orthez, only a short drive from Spain’s Basque country. Before starting his project, he worked with French natural wine gurus Richard Leroy and Vincente Careme, among others. Some vineyards are his own, some he rents and farms, and some fruit comes from friends with the same deep respect for nature. He has another project in Spain’s Txakoli region with friends, Alfredo Egia (also in our portfolio) and Gile Iturri, labeled Hegan Egin; some years he makes Rioja, others Navarra, and always a lot of French wine. Cautiously walking the natural wine line, his pursuit is of the clean yet uninhibited, void of unwanted animally smells (the mouse, the horse), but with wonderful character-filled and potently nuanced, high-energy wines filled with joy and authenticity, just like the man himself.