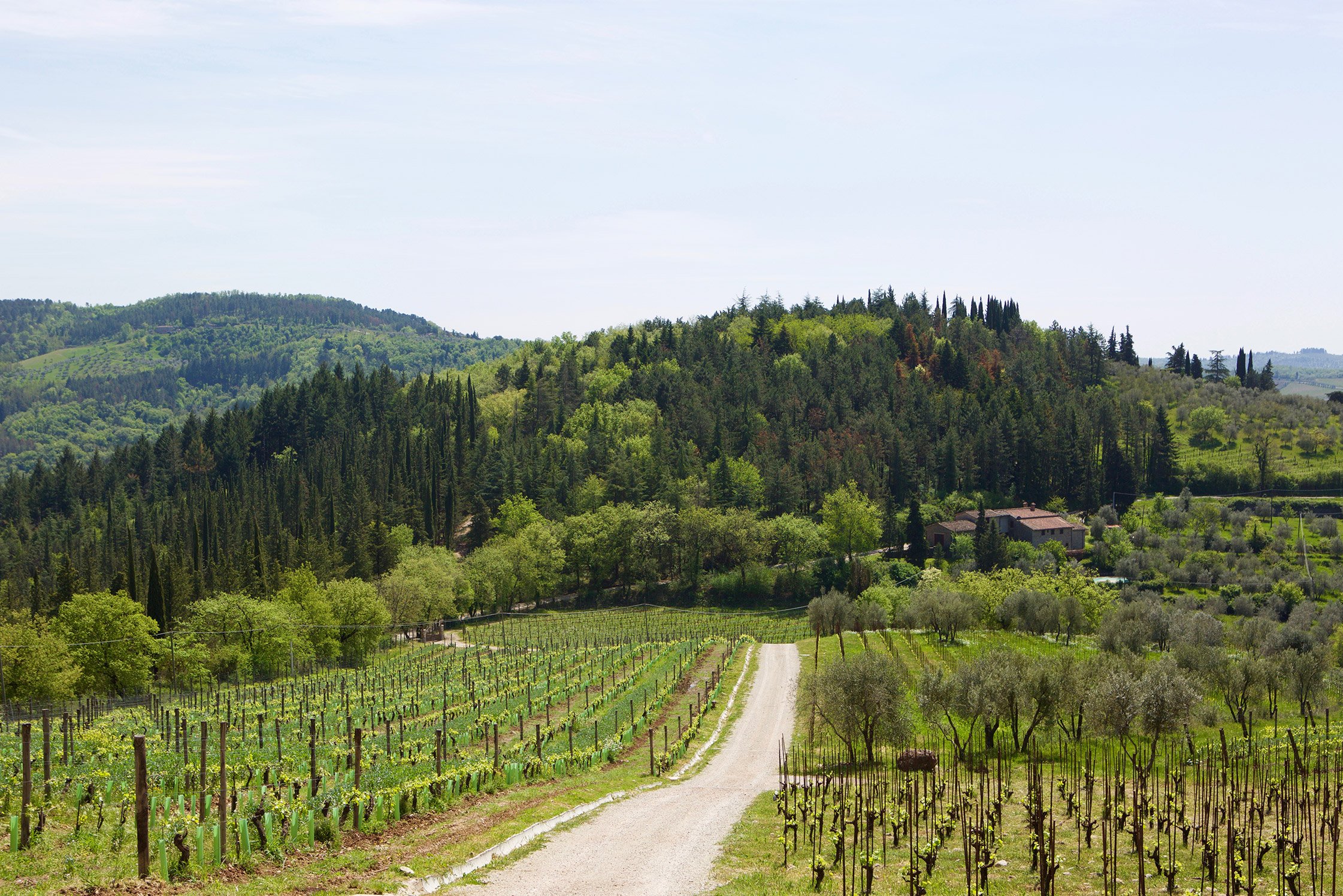 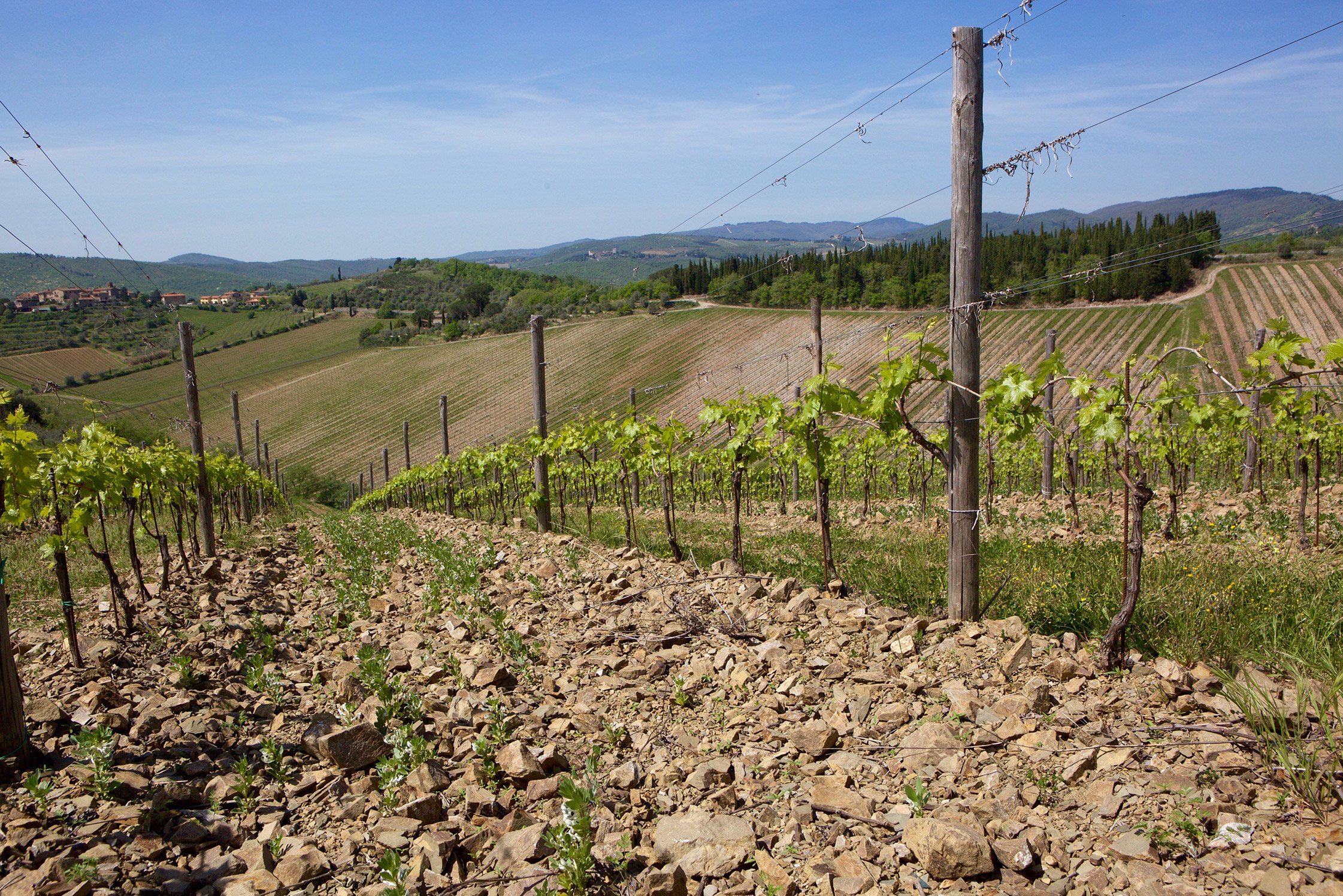 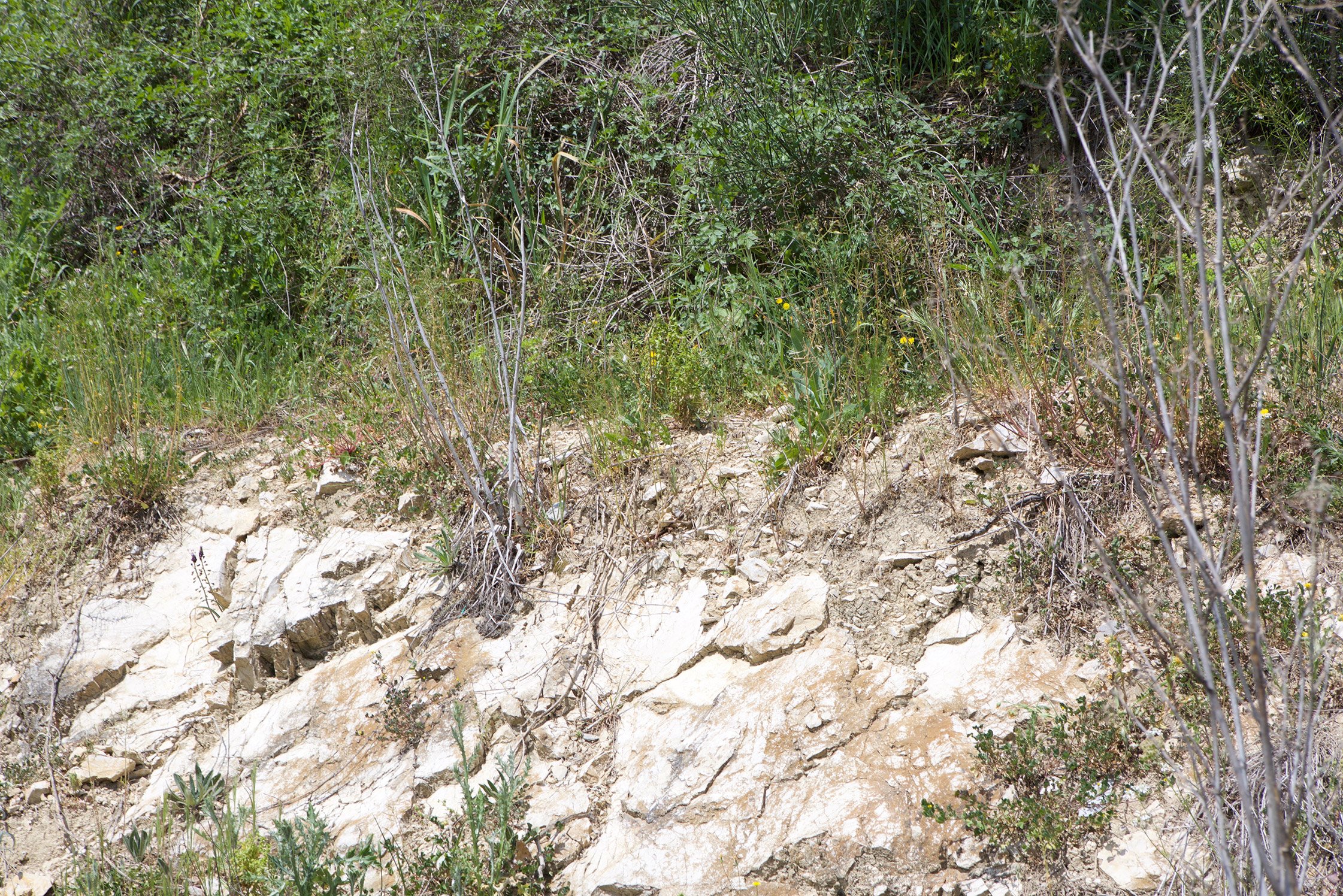 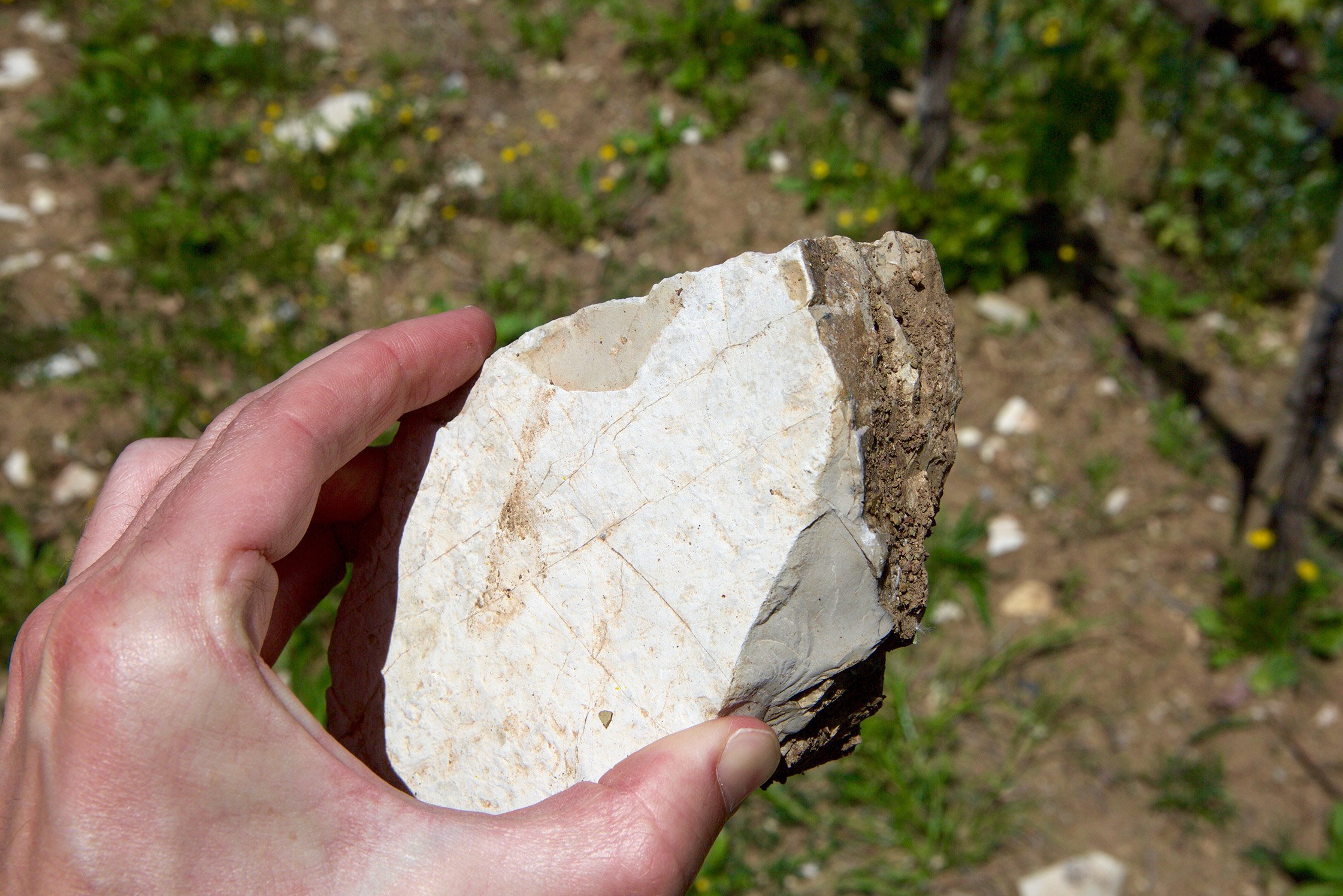 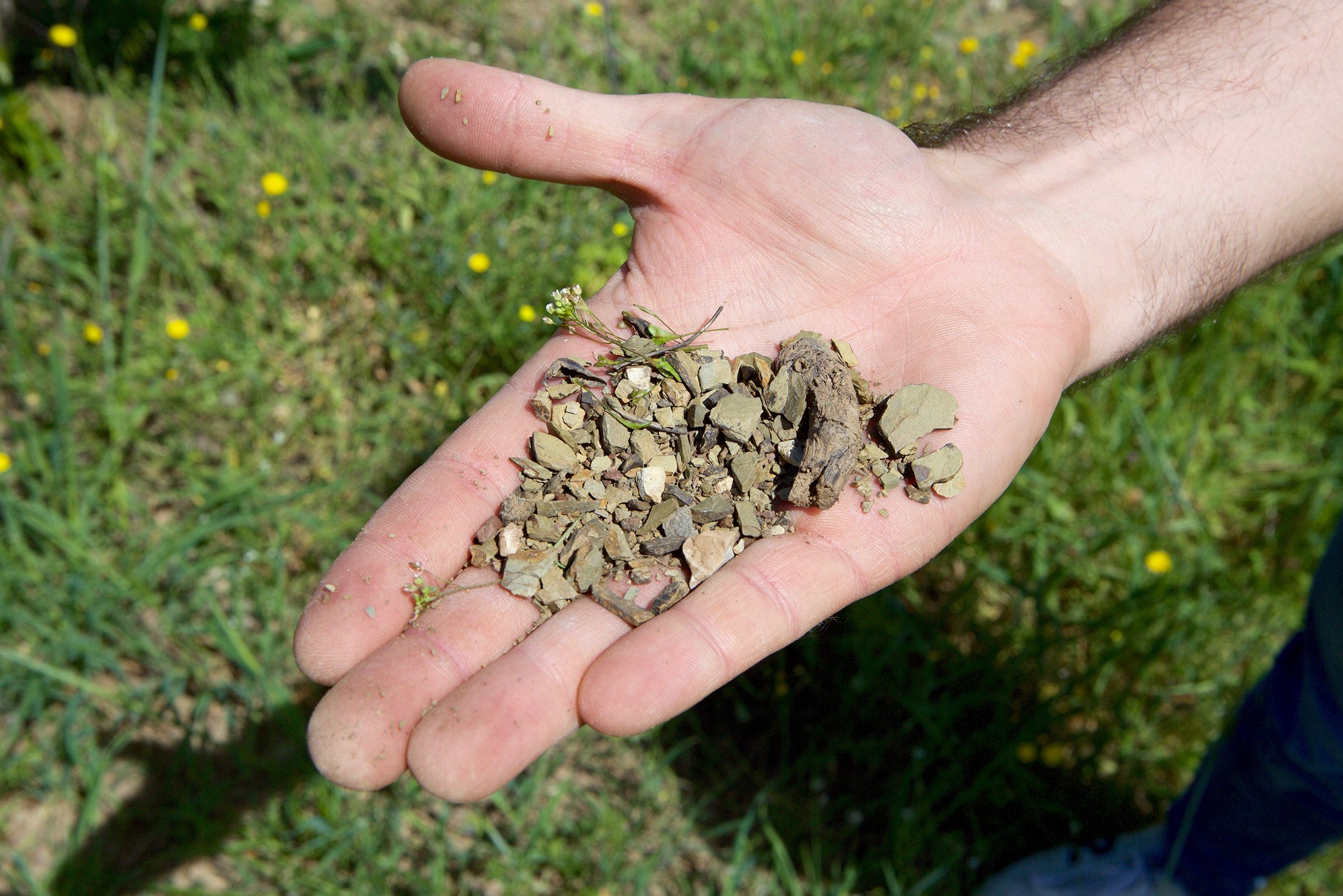 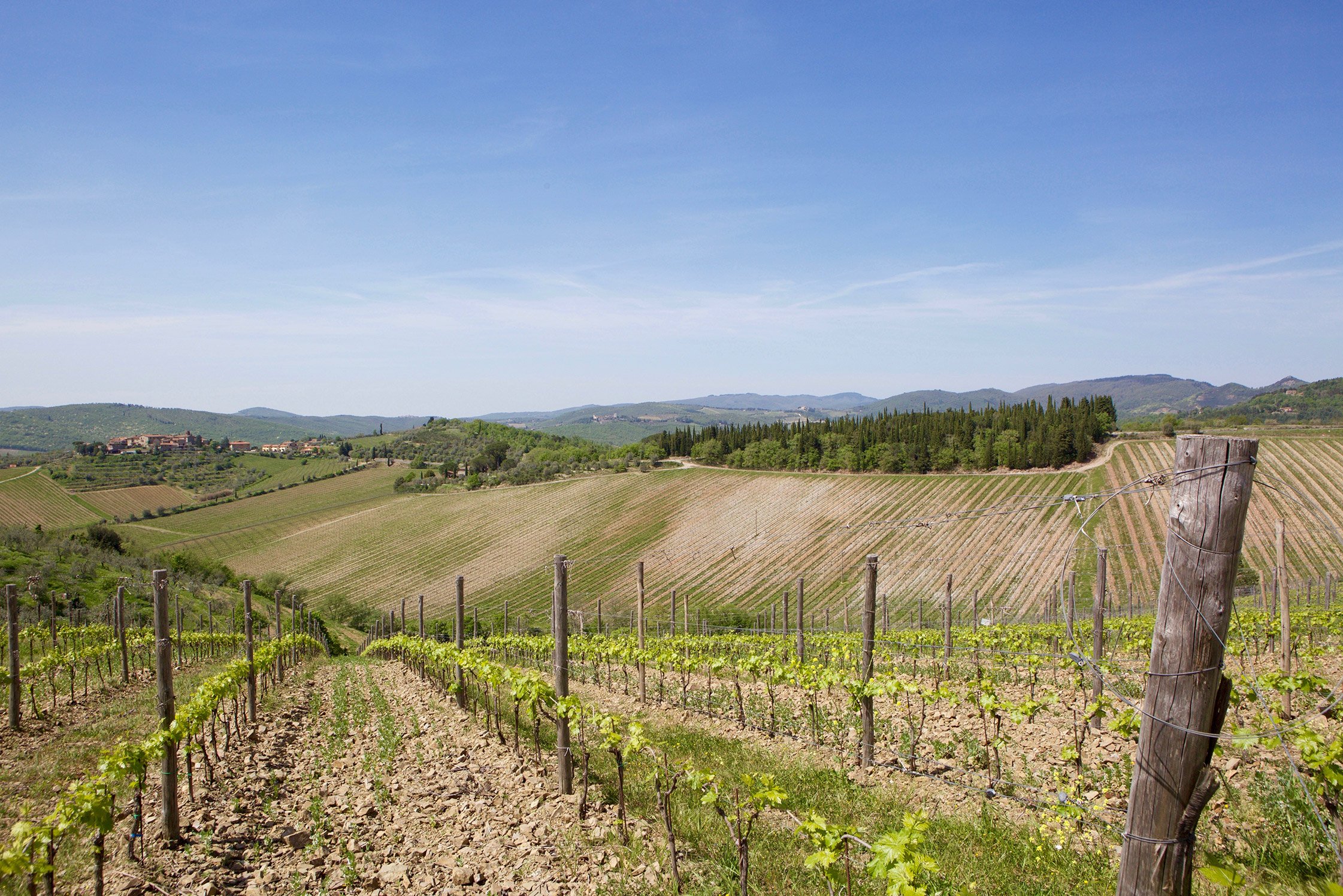 If you’re not familiar with Riecine, the style of the wines can be described as wearing many faces, from the elegant and lifted Chianti Classico, to the more savory and deep Chianti Classico Riserva, the unapologetically top-heavy red fruited, full-throttle Sangiovese , La Gioia, and the most dainty and Burgundianesque of the pack, Riecine de Riecine.

During our first visit to the estate we were pleasantly surprised by what we tasted. Fortunately we walked in the door at a change of guard, and while the wines before the current vintages were also very good (and many absolutely fabulous), it seems that things are taking an even bigger leap in overall quality.

Since the passing of Riecine’s founders, John Dunkley and his wife, Palmina Abbagnano, Riecine has now cycled through a few different owners. In 2015, a young and talented Italian enologist named Alessandro Campatelli (pictured) took charge with support of the newest owners. His mission was to bring back the spirit of these historic Chianti Classico wines that began with the 1973 vintage made by Dunkley and his then enologist, Carlo Ferrini. Ferrini has since become one of the biggest names in Italian wine and Alessandro’s first order of business was to enlist him to achieve this goal.

Dunkley passed away in 1996, and Ferrini decided to move on to more personal projects and consulting opportunities the following year. Surprised by the invitation to return, he hadn’t been back to Riecine since the day he resigned, and Alessandro said that upon arrival he had tears in his eyes, explaining, “John and Palmina were like Ferrini’s second parents. It was a great moment to have him back.”

It will be exciting for us all to watch as the new team at Riecine redefines one of the most interesting estates in Chianti Classico within the last forty years.

Riecine’s organically farmed vineyards (since the 1970s) are in the northern zone of Gaiole, one of the highest quality communes of Chianti Classico. In the south of Gaiole, the vineyards are much lower in elevation, and the soil is less rocky than in the north. Almost entirely different from the lower area of Gaiole, the northern zone shares high altitudes—430 to 600 meters—to the vineyards of Radda in Chianti. This impacts the overall growing season, and results in higher-toned flavors, acidic snap and finely etched textures. Perhaps one of the most notable differences between these two fabulous Chianti Classico zones is that Radda has more galestro (a decomposed schistous clay soil with a very high soil pH) while the upper areas of Gaiole, where the Riecine vineyards are located, is principally on limestone and clay, which imparts more roundness and fuller flavors to balance out the freshness of the wines.

The vineyards sit between 430 and 600 meters above sea level and are mostly on very stony alluvial limestone topsoil and limestone bedrock. The limestone rock came down from the Monterossi hill by way of the Massellone River (once called the Clante, which is where the name Chianti originated). The high elevation and surrounding forests help to maintain cooler temperatures in vineyards in both the day and even more during the night. Biodiversity is an important factor in Chianti Classico and seems to accentuate the overall savory character of many of the wines. -TV