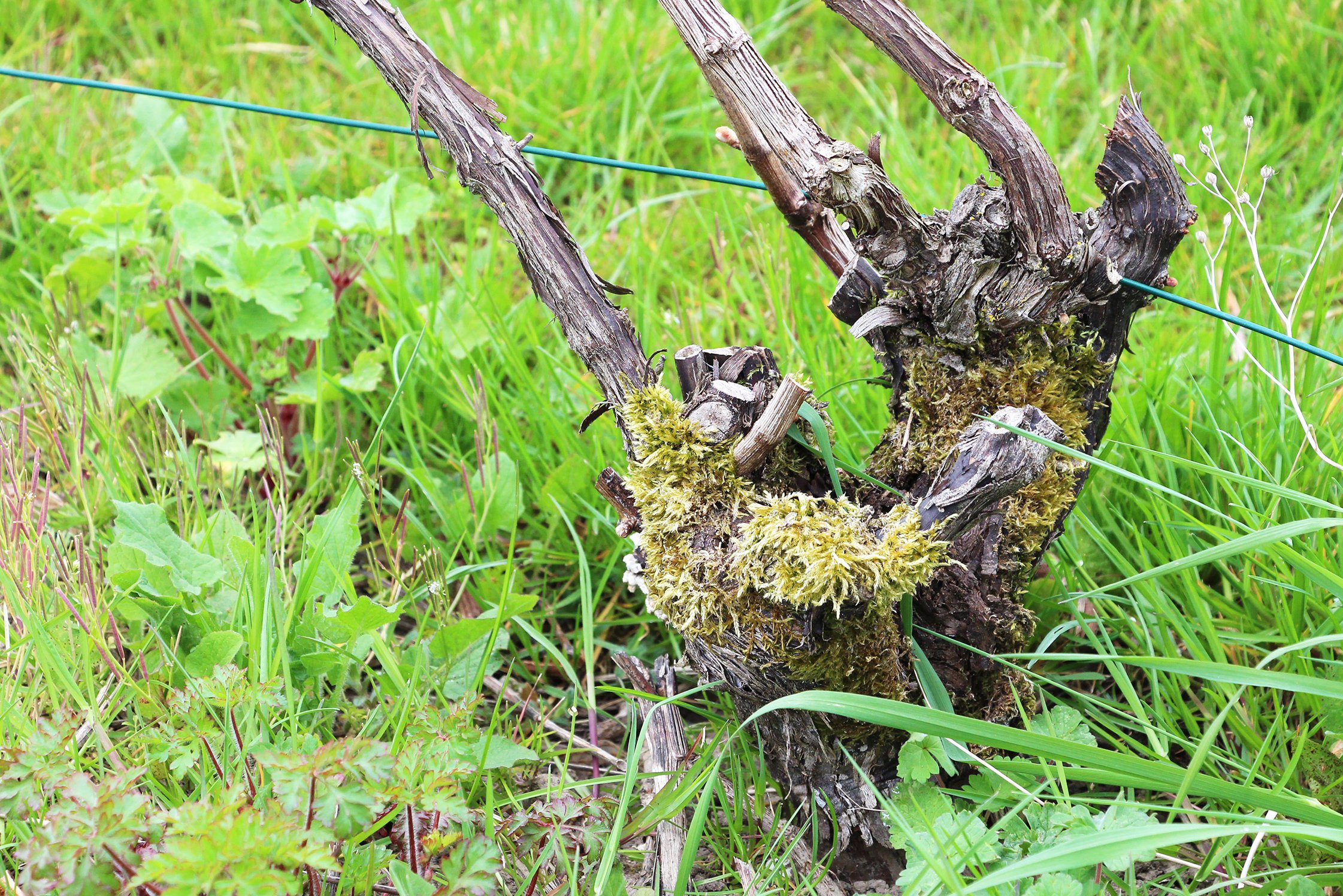 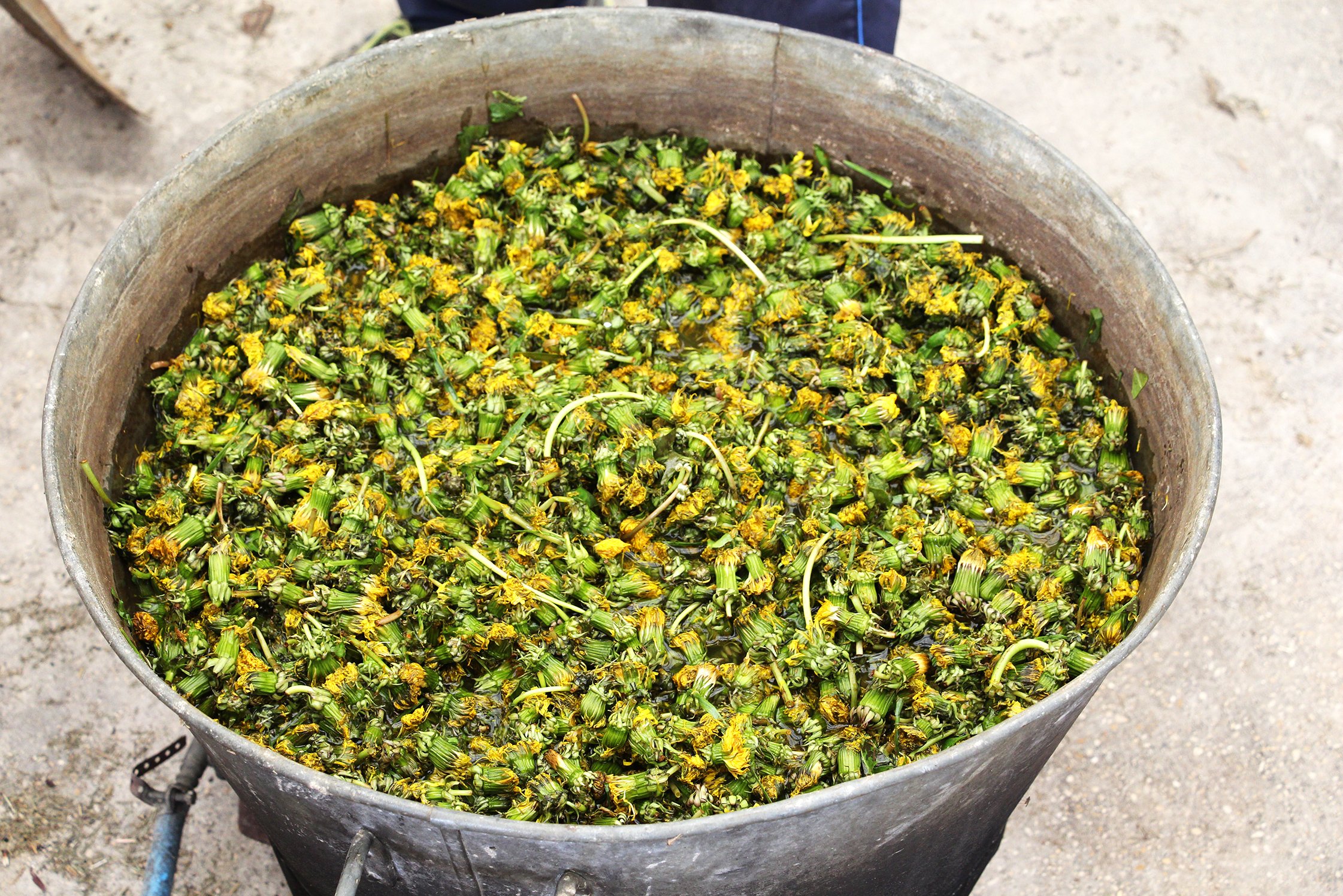 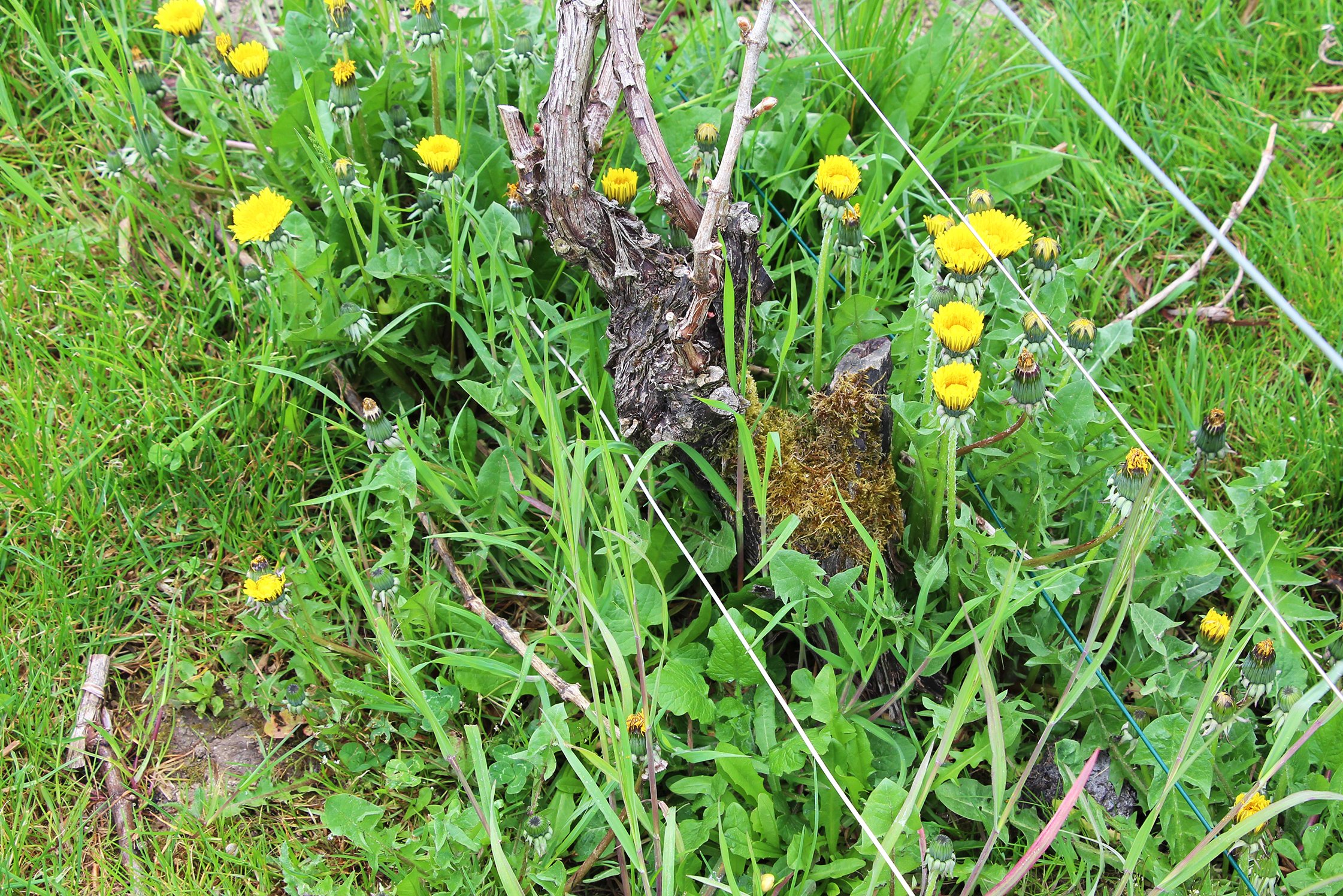 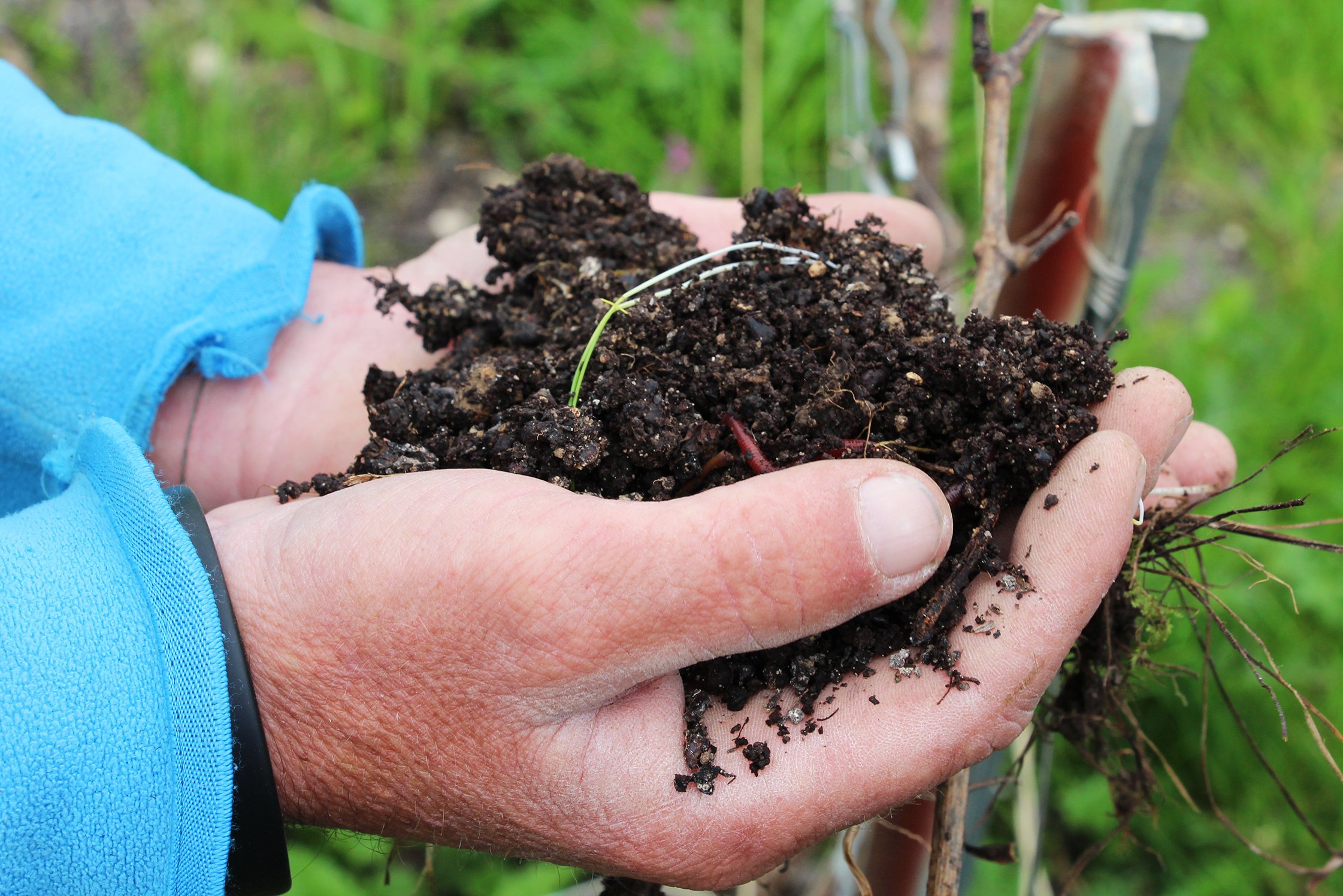 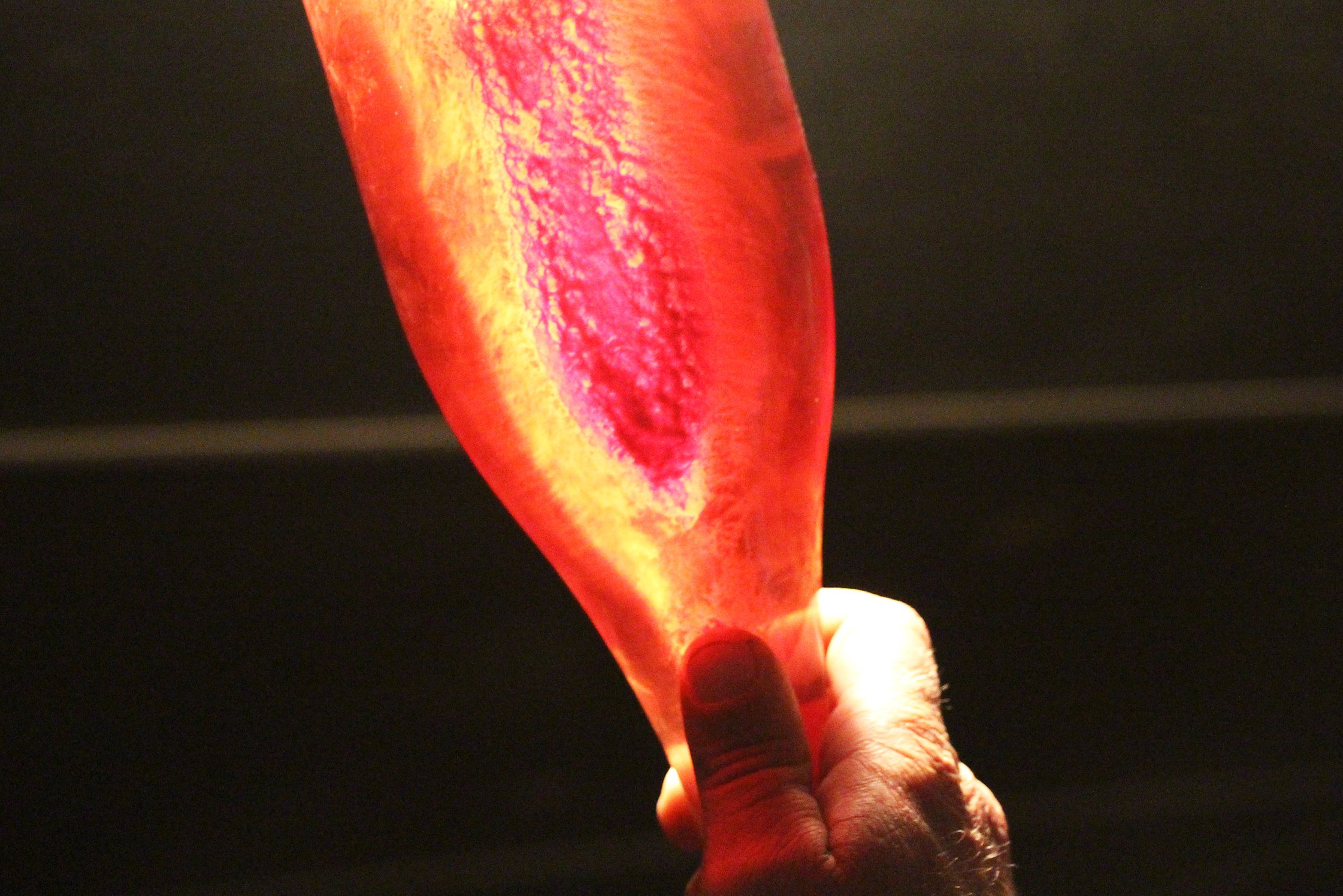 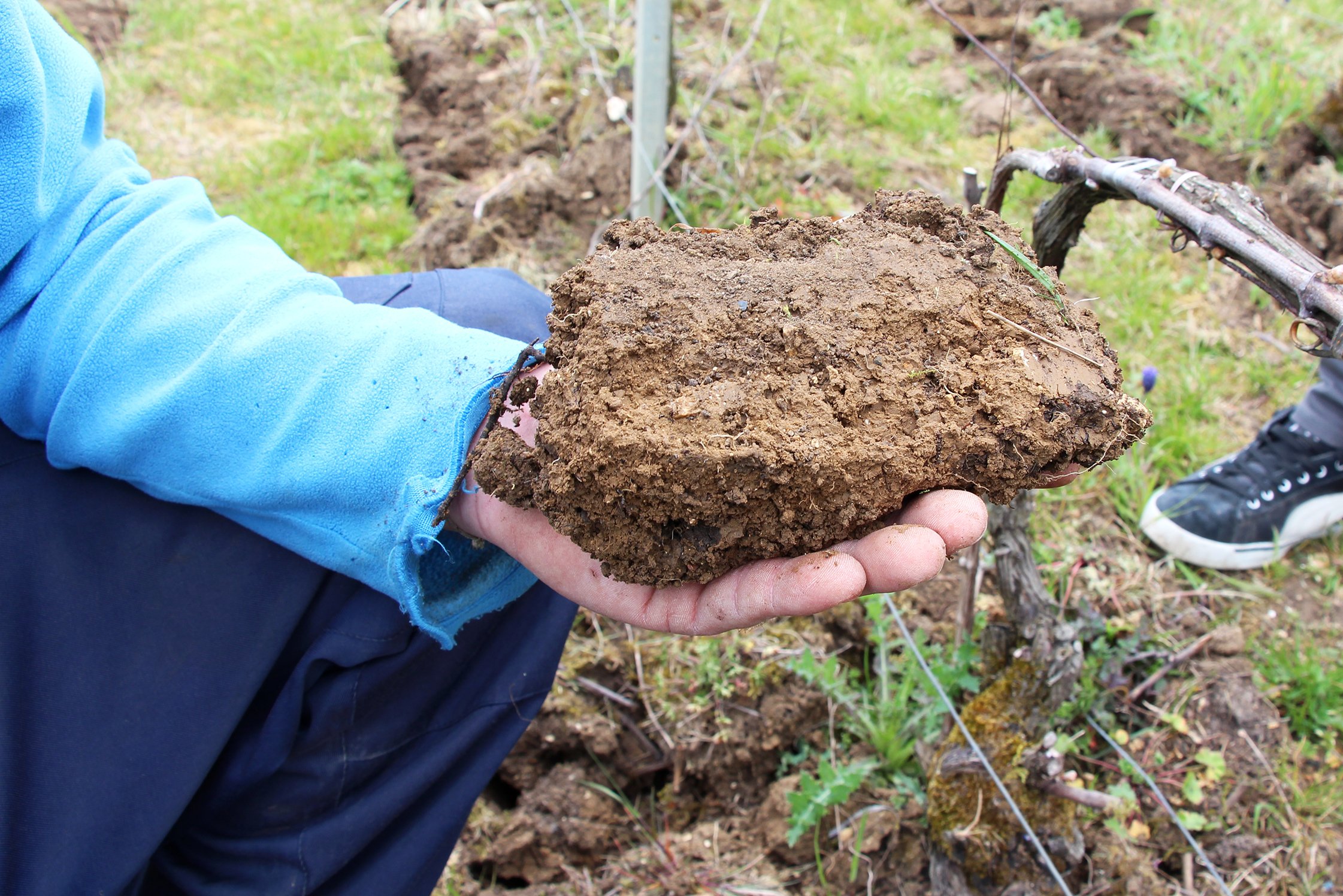 Driving through the Champagne village, Mardeuil, you’d wonder what happened to the large regal gates and the aristrocratic Chateaux that is home to the archetypal local vignerons of the region. Though, upon arriving at the unassuming home of Vincent Charlot, you’ll be pleasantly greeted by a man who resembles a blond James Dean with a cigarette hanging from his mouth. Within moments of meeting Vincent, you know that you’re really in for it.

Vincent descends from a long lineage of family cooperatives. Passionate and eager to take on the challenge, Charlot bought a press and took over the family business in 2001. With only four total hectares, in six communes with 33 parcels, Charlot has become a master of organic and biodynamic viticulture.

Vincent is one of the very few in the area to grow and make his own biodynamic preparations and is a strong advocate that any malady in the vineyard can be managed homeopathically. To spend the afternoon with Charlot, means you will not only witness his remarkable knowledge of the complex microcosm that are his thriving vineyards, but also you will see the rich biodiversity that populates them, including various species of strawberries and carrots that grow wild, bees pollinating the lavender bushes and mushrooms that sprout between the vines as if to boast it’s healthy terroir. It is not only a visual experience, but a spiritual one as well.

Champagne is a winemaking region based on a multitude of vineyards historically owned by large Champagne Houses that have practiced the art of blending for decades. Champagne Houses are credited with bringing this region to its international status of being the most celebratory wine in the world. It is only in recent years that we see the grower producer movement begin to draw worldwide attention. Bringing light to terroir driven parcels and single varietal bottling in Champagne.

The Coteaux d’Epernay, where Charlot is located, is a sub region of the Vallée de la Marne. It encircles Epernay like an amphitheatre that provides life to Pinot Noir, Pinot Meunier and Chardonnay. The soil is predominantly chalk (known here as “craie”), with some clay and silex. The soil, combined with the cool continental climate of the north, helps craft tenacity, structure and great acidic tension.