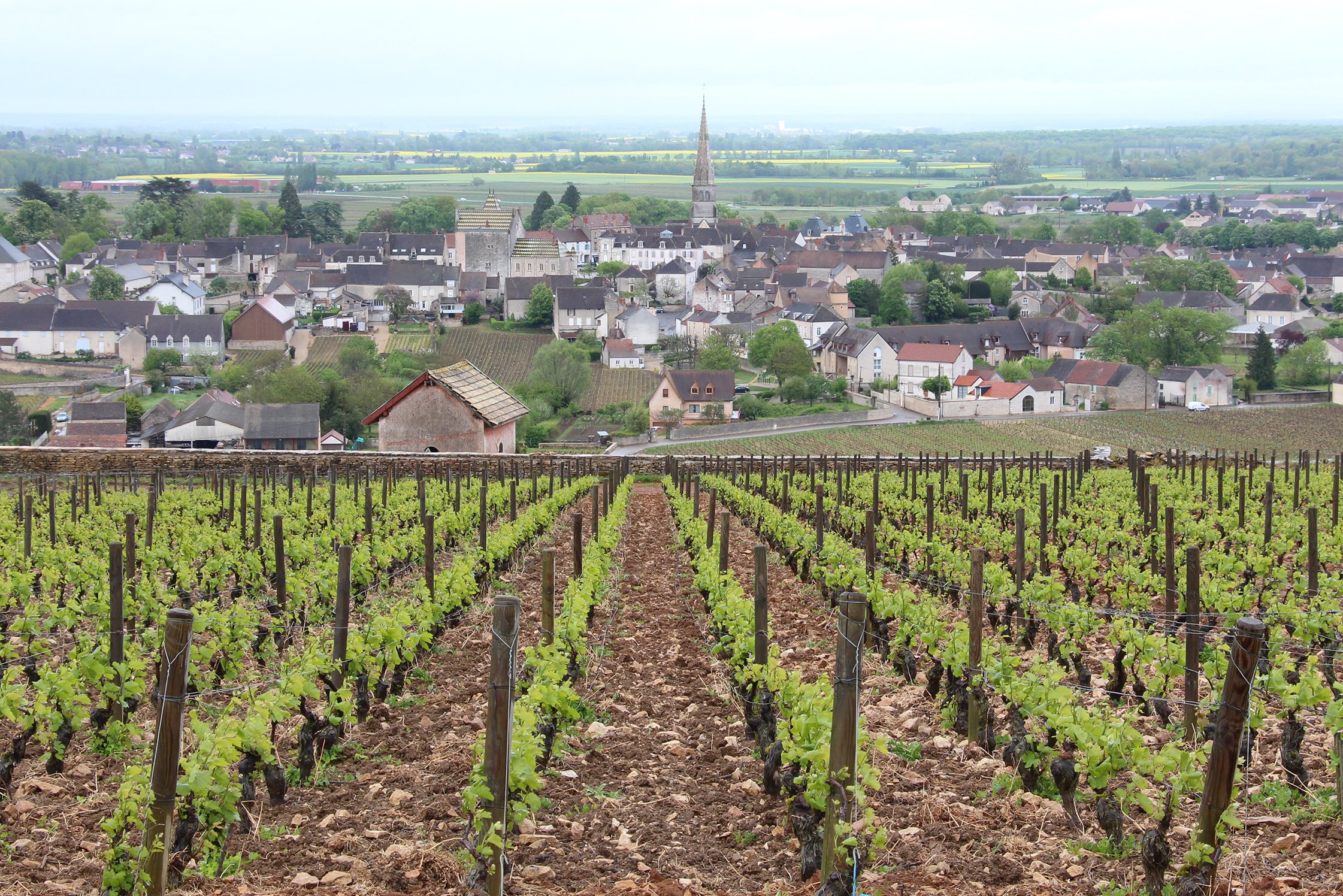 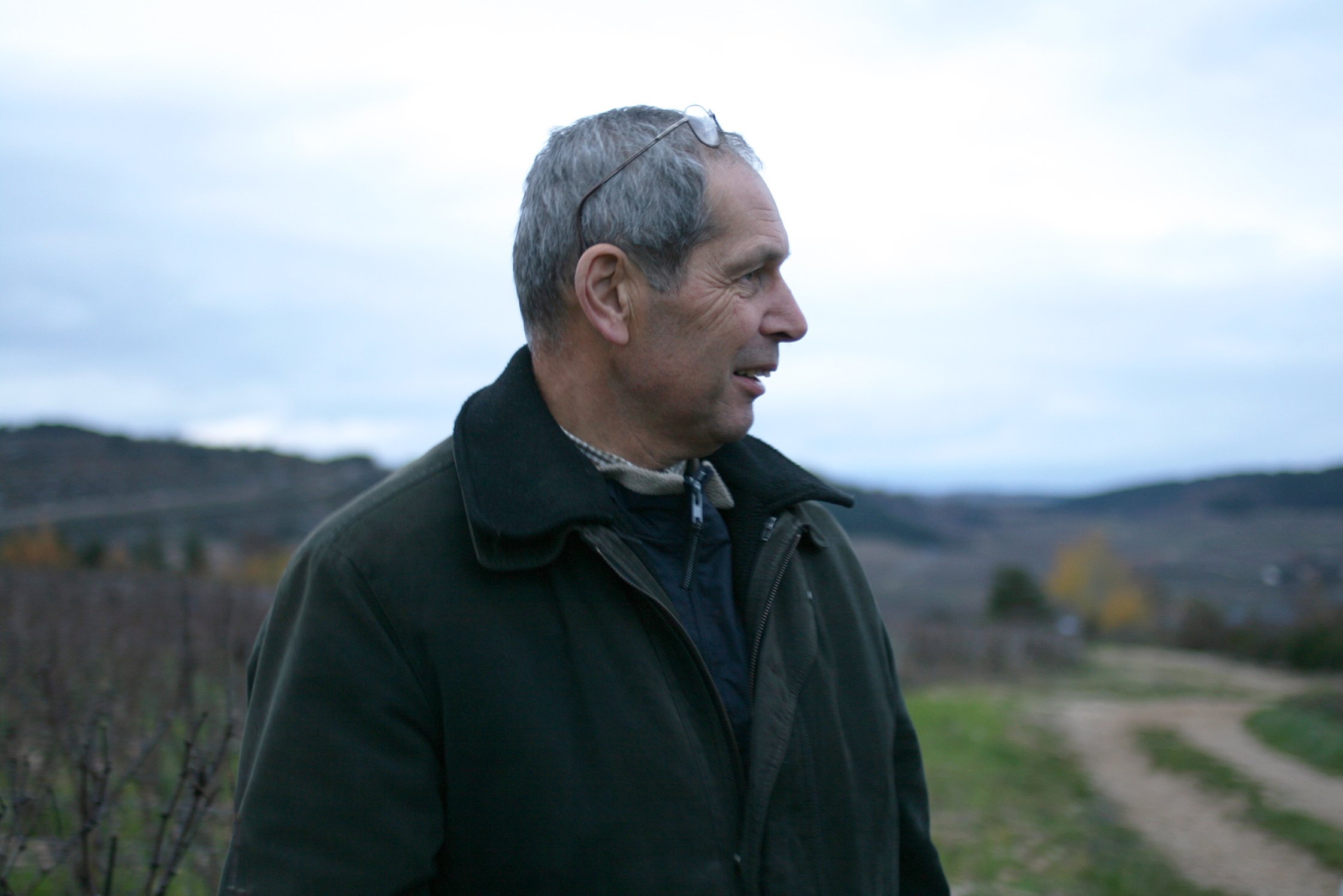 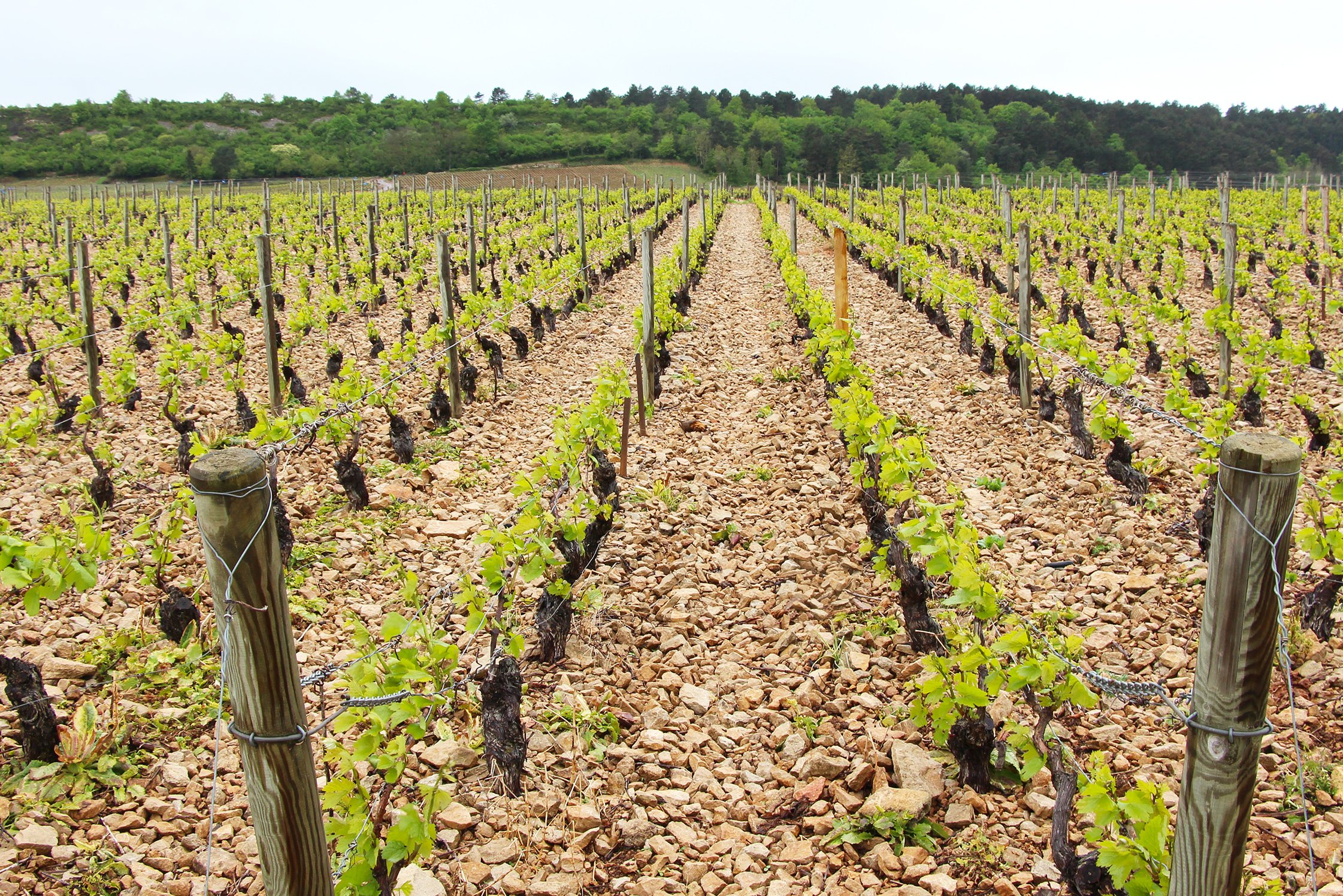 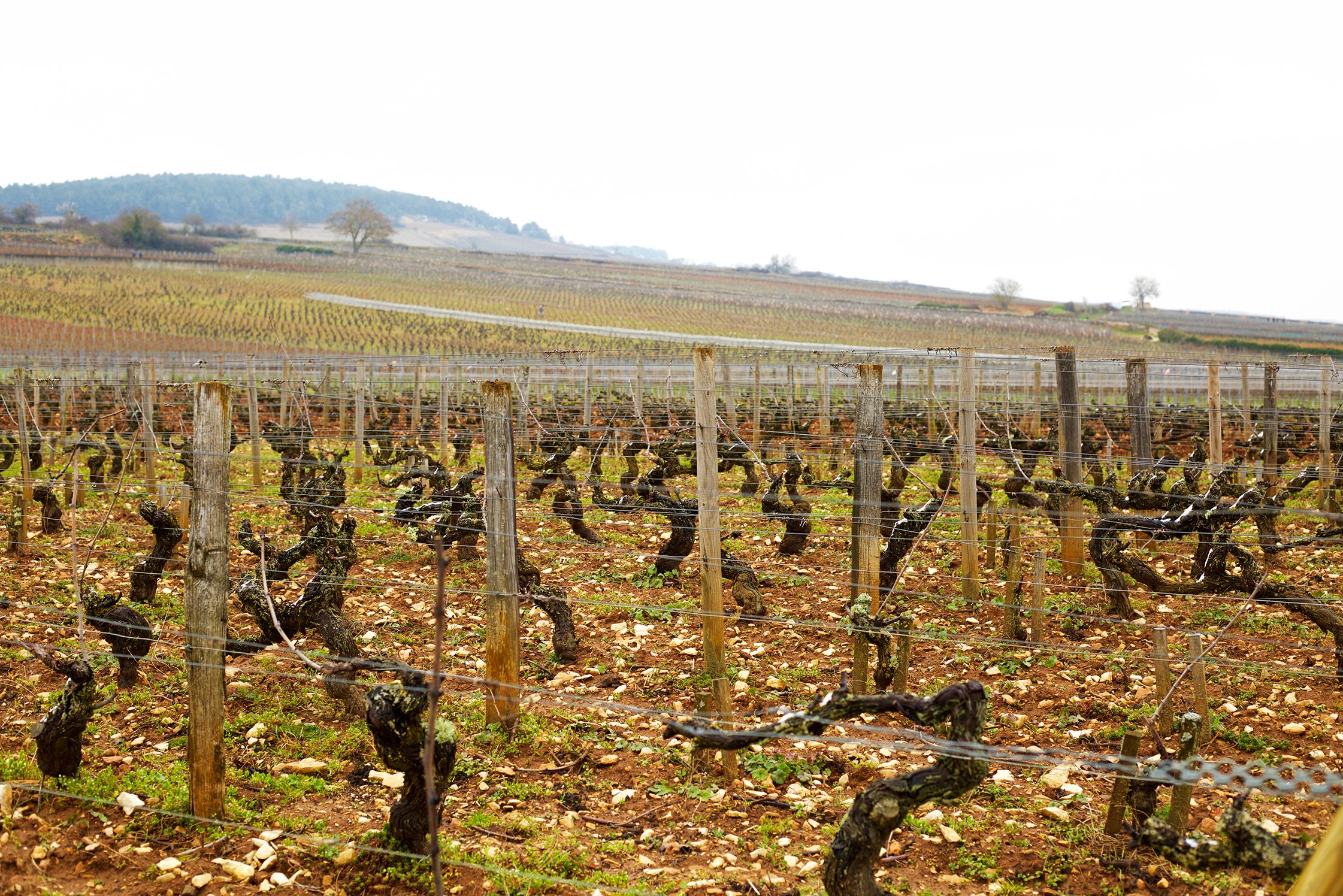 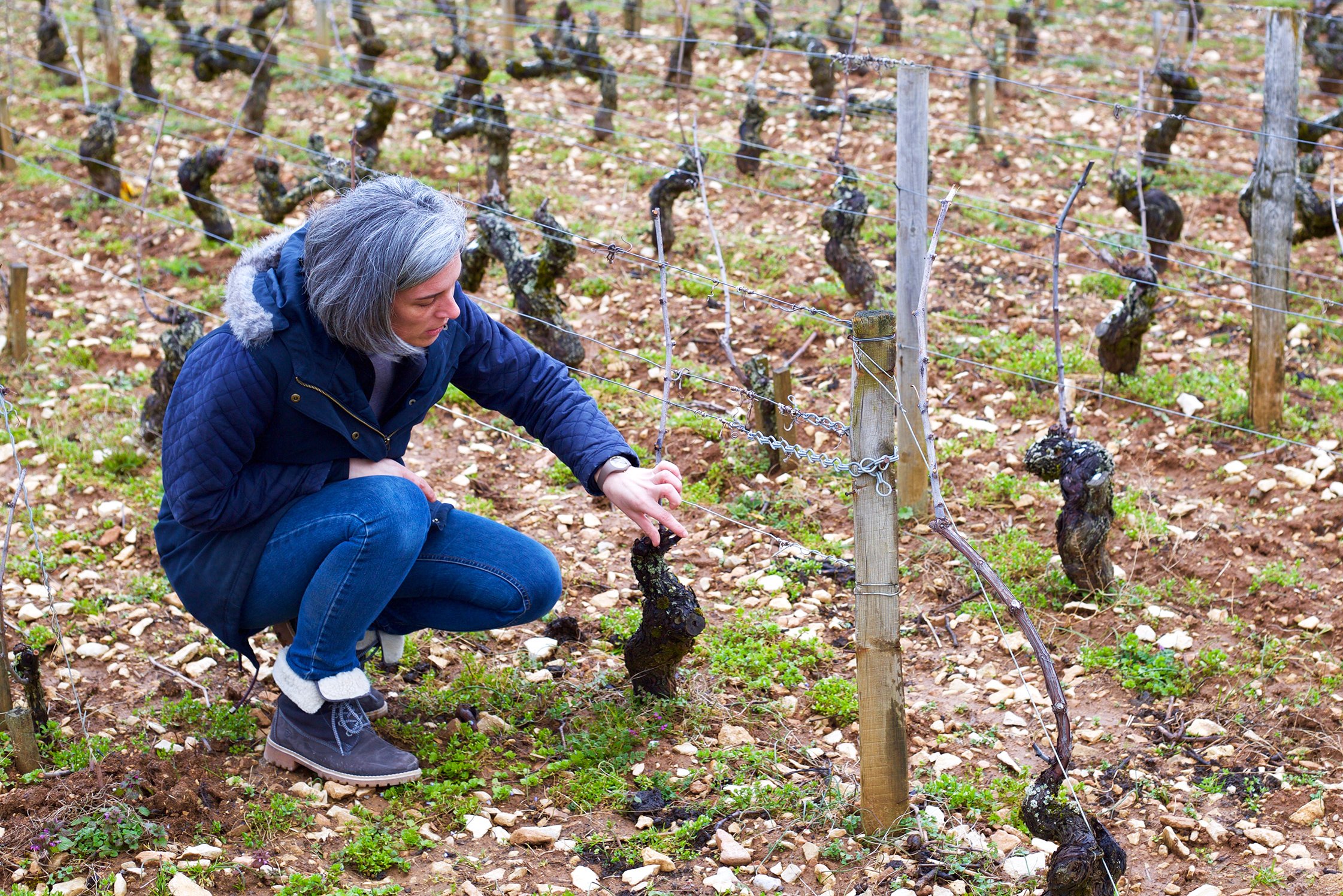 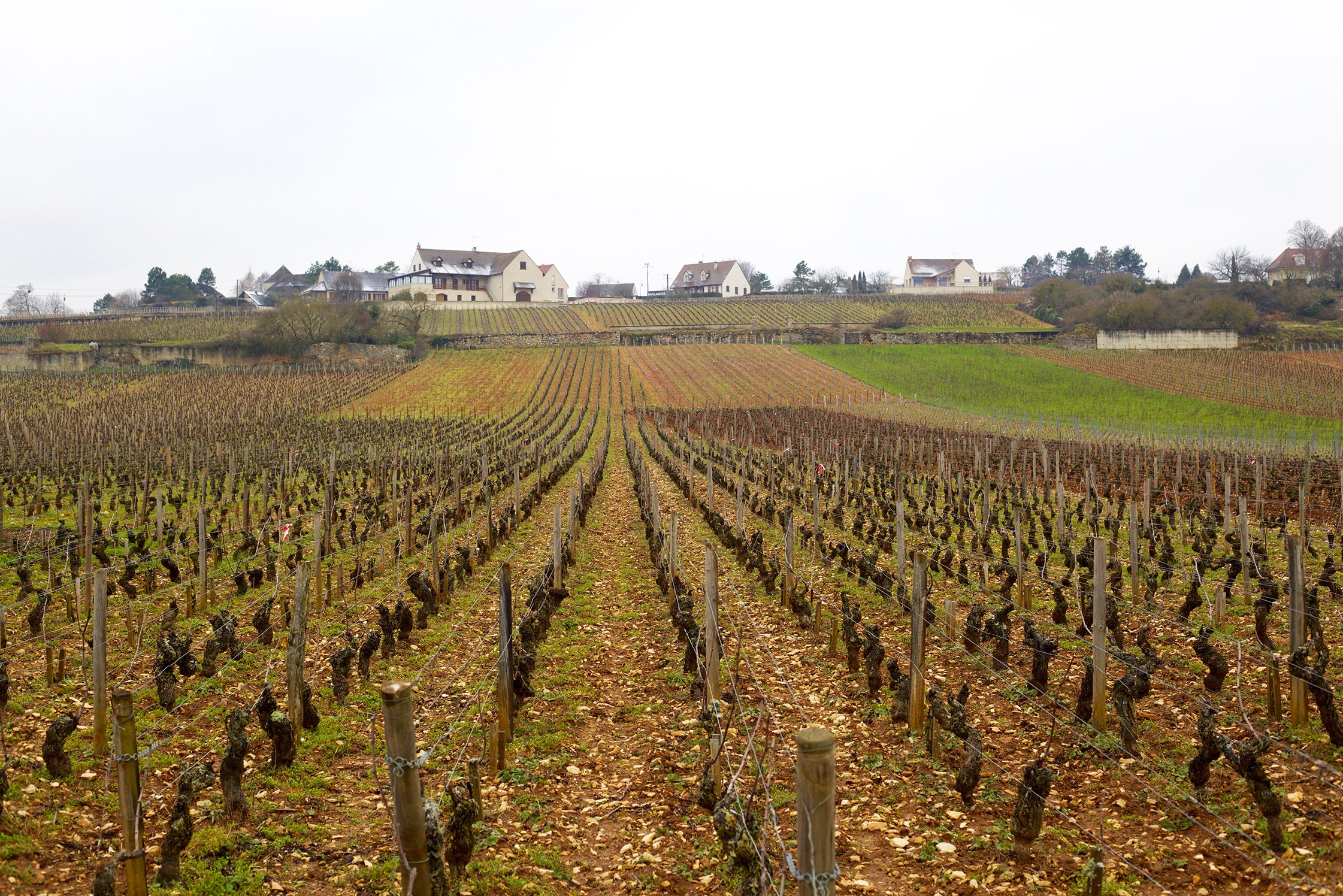 Pierre Morey is a living legend in Burgundy. He was the régisseur (winemaker and vineyard manager) for the famed Domaine Leflaive starting in 1988 and ending in July of 2008. During his time at this notorious estate, he converted both Domaine Leflaive and his own estate vineyards to biodynamic farming and winemaking starting in 1991 and officially recognized by 1997.  He is responsible for producing some of the greatest white wines in the history of Burgundy.

Visiting Pierre is like visiting a philosopher. He is gentle, thoughtful and in the moment. Even after spending a long lifetime in Burgundy, he speaks of his vineyards and mystery of wine with reverence. He works closely with his daughter, Anne, as she has been groomed to take over the estate operations. Just like her father, she is quiet but when you get her going, she exudes a deep passion and an inviting energy. When you are in the vineyards with her, you feel her deep respect and a sort of maternal instinct and connection to them.

Situated in the center of the Côte de Beaune, and the first white wine dominated commune you’ll stumble upon headed south, is Meursault. Meursault is a name that most familiarize with white wine because, due to the perfect mixture of marl, chalk and the quality of its clay, Chardonnay thrives here and nearly all of the production is devoted to white wine. Some of the most iconic winemakers have been making wine from this village for decades and, though it is a commune that hosts no Grand Crus, its most famous 1er Crus (Perrières, Charmes and Genevrières) are often considered amongst the most esteemed vineyards in the Côte de Beaune and comparable to Grand Cru wines, in pedigree. Stylistically you might find that, compared to its neighbor to the south Puligny-Montrachet, Meursault can be more focussed and tense in style and finds a life of approachability at nearly every stage of its evolution.