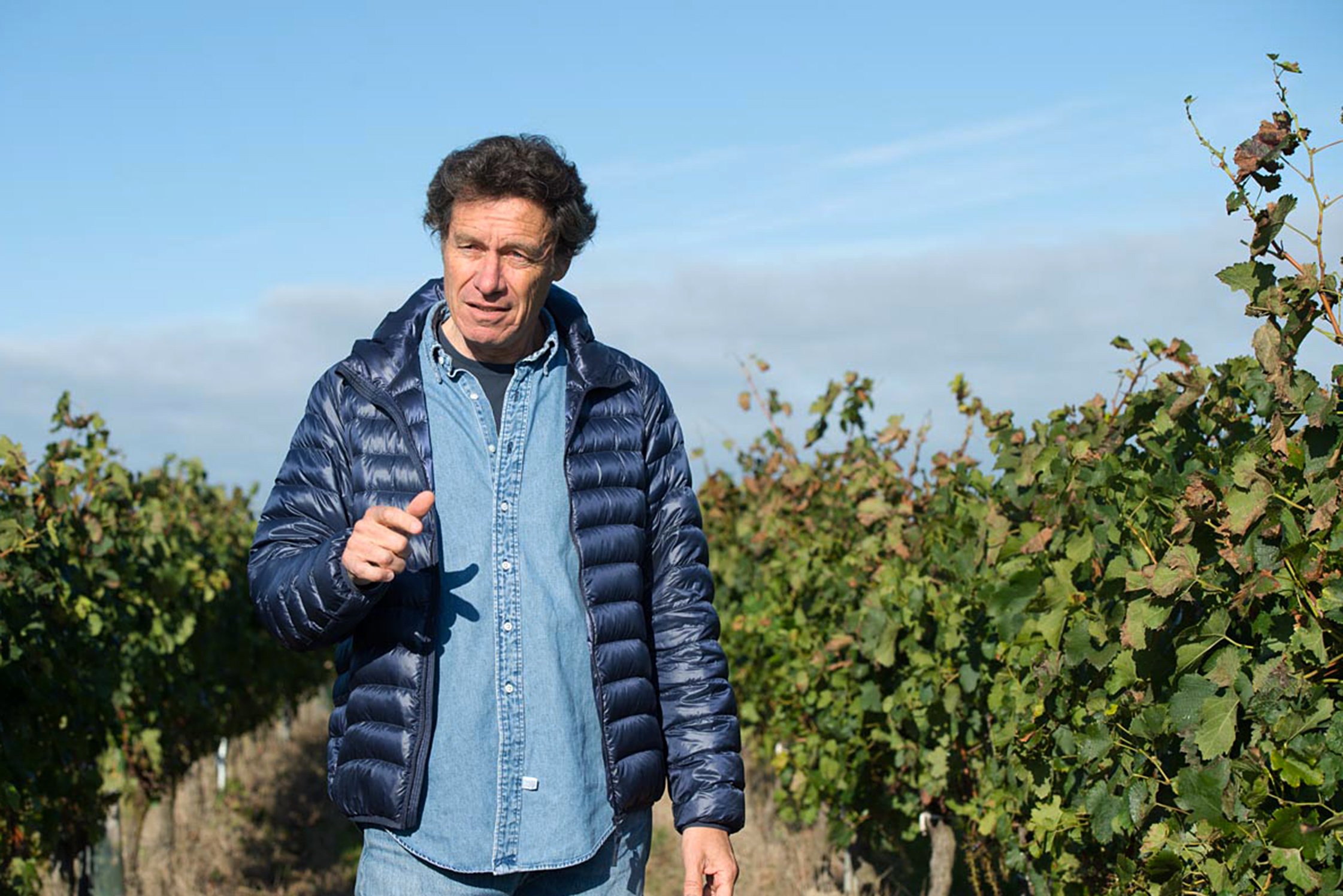 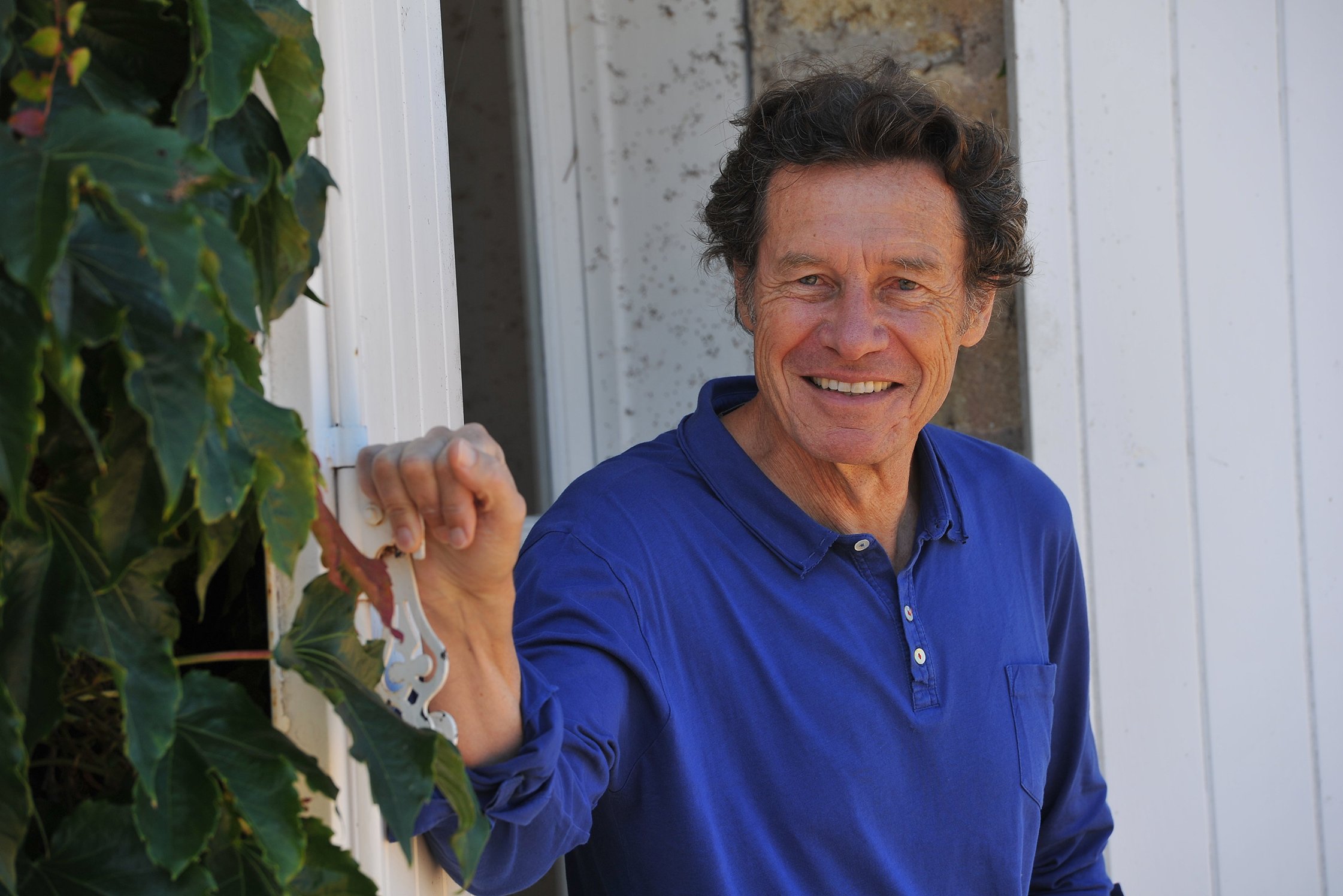 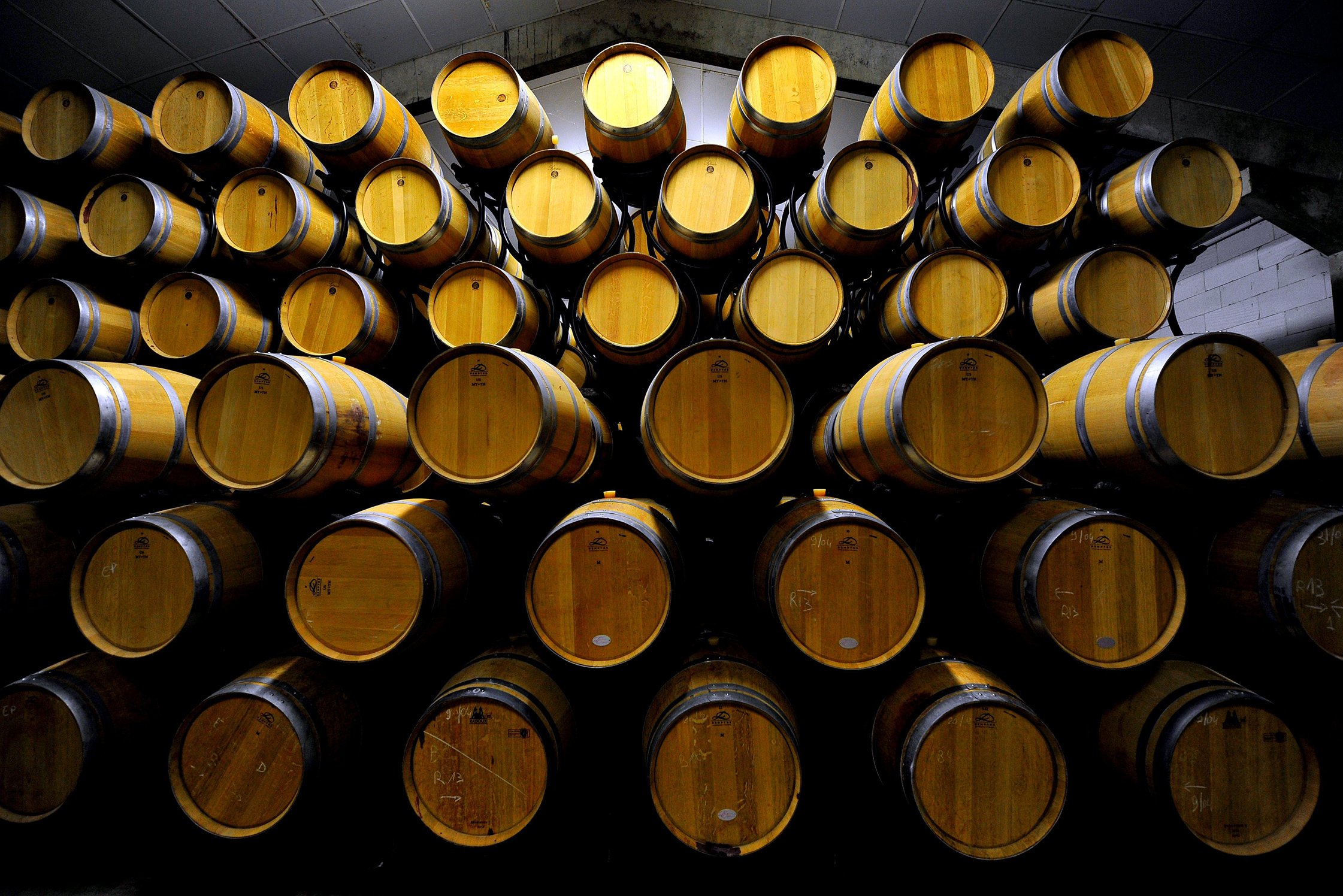 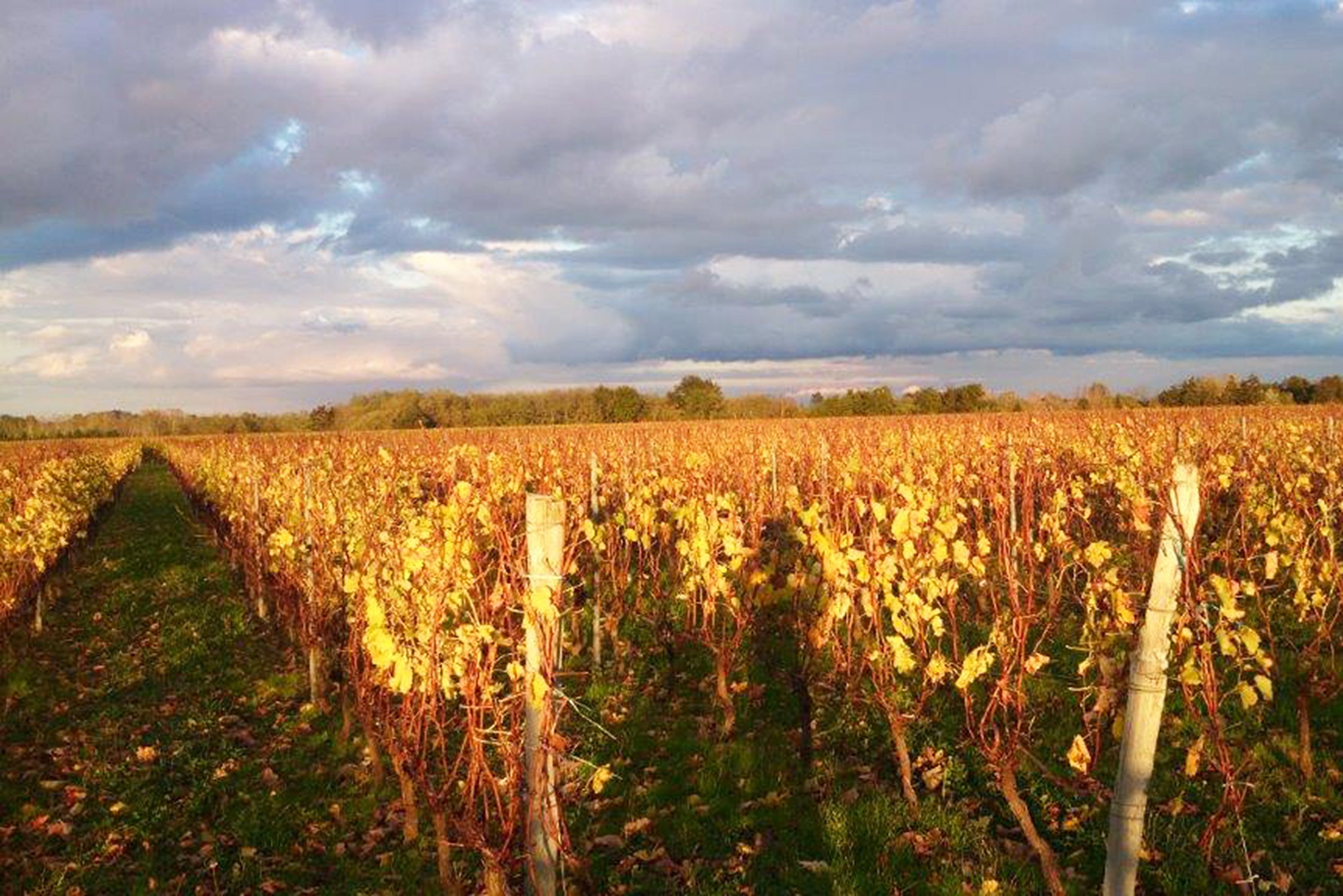 In 1984, Jean-Michel Chatelier and his wife, Laurence, fell in love with his family’s rundown, abandoned Château Cantelaudette and its old, out of shape vineyards. From a young age, Jean-Michel was surrounded by the winemaking business and understood its inner workings, but decided to go to school and earn a master’s degree in economic science. At age 30, and freshly married, the pull of the family history (and Laurence!) brought him back to his roots. The decision was made and they “rolled up their sleeves” and got to it. Gradually, they brought the magic of the French countryside château and its vineyards back to life and have made the château and vineyards their life’s work.

To put it as simply as possible: Jean-Michel crafts some of the best value wines over the world, in both red and white. Their holdings are humble when compared to the great châteaux of Bordeaux, but they are small and mighty wines that are wonderfully honest and unpretentious. Jean-Michel says he makes the wines for Laurence because if it weren’t for her he wouldn’t have had the courage to realize this dream. He says they are made to reflect her: “refined, elegant, balanced, rounded and with a certain complexity.”

Indeed they are inexpensive wines, but are cultivated consciously under the “Environmental Management System,” a sustainable farming certification that many countries follow in accordance with nature. It isn’t organic, but it is darn close, and with less environmental and ecological impact and waste than what is often produced by unconscious organic farming. There is a good article on this subject that gives a lot of food for thought at http://winefolly.com/tutorial/beyond-organic-certified-sustainable-wine/

Jean-Michel’s vineyards are located just to the west of Libourne, a village that borders the western edges of Saint-Emilion and Pommerol, the two greatest Bordeaux producing villages on the right bank of the Garonne River. The vineyard land (which was replanted shortly after they began the recovery project) is flat but makes up for it with classic Bordeaux soils with good drainage for good winegrowing. All their wines are grown on variations of gravel, silt, sand and clay, in every soil distribution from sandy-loam, clayey-loam, loam, etc.—so pretty much every type of grain-sized particle and structure to describe a soil! The variation of soil structures depends on the elevation of each vineyard and its proximity to the river.

Like most of Bordeaux next the rivers and close to the Atlantic, the climate brings humid sea breezes throughout the year and the Garonne River helps to further regulate temperatures on the extreme sides of cold and hot; Bordeaux varietals (the Cabs, Merlot, etc.) need medium warm to very warm climates for quality production.

For the red wines, Merlot (98% of the red grapes grown here) is the one—makes sense considering their proximity to the superstar villages that are also mostly comprised of Merlot. Jean-Michel says that the soils chose this variety and not any particular taste preference of theirs, or market trend.

The whites are blends of three main varieties: Sémillon, Sauvignon and Muscadelle. All are good suitors for this soil type, but Sémillon was chosen as their principal grape (90% minimum in any of their white wines) due to it complexity and diversity. Served blind, their white wine is always thought to be from a much higher pedigree than it is as it is easily on par with very good Sancerre—and it’s simply dashing with oysters!

More: Rich, Elegant and Aromatic Red wines similar to this one.