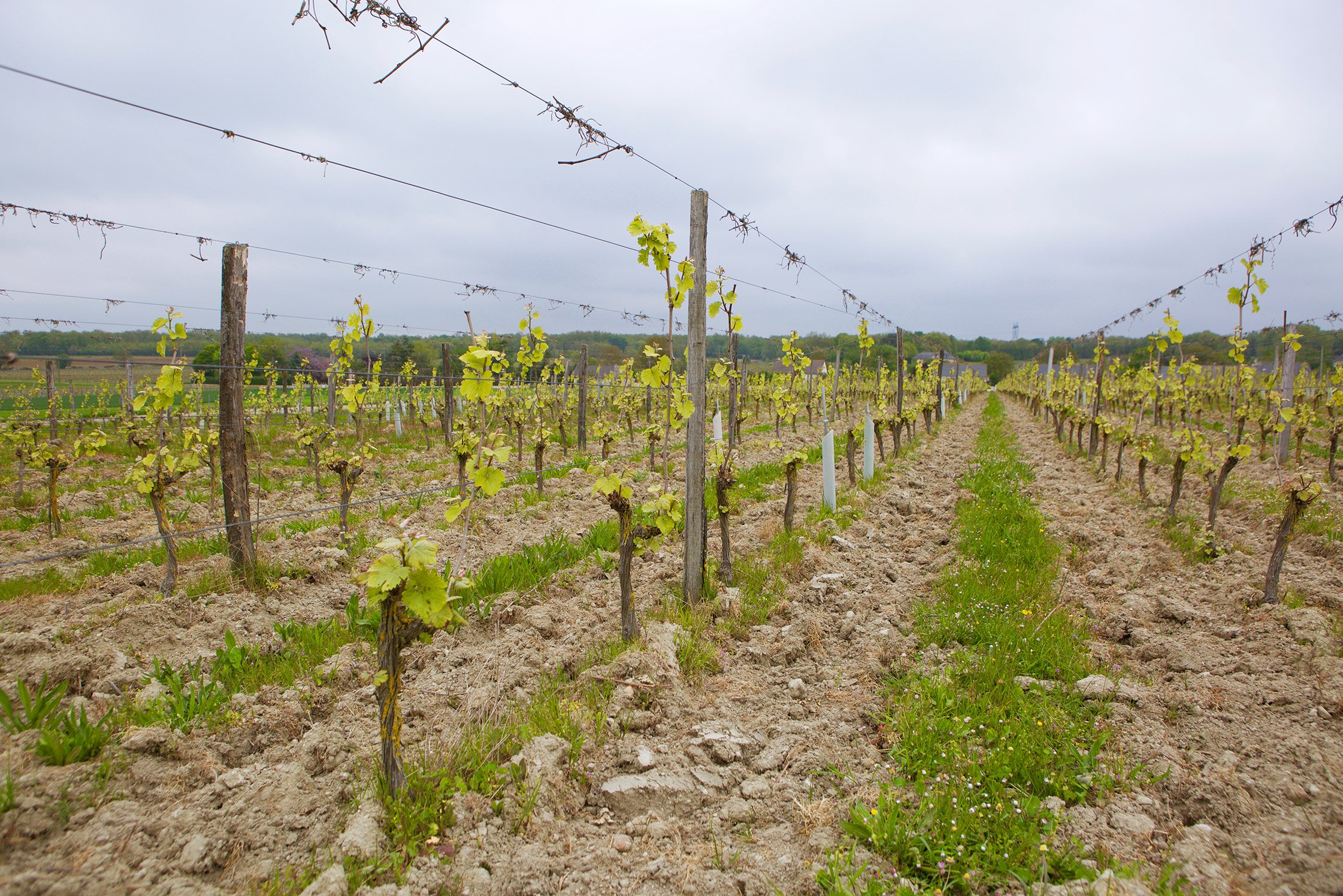 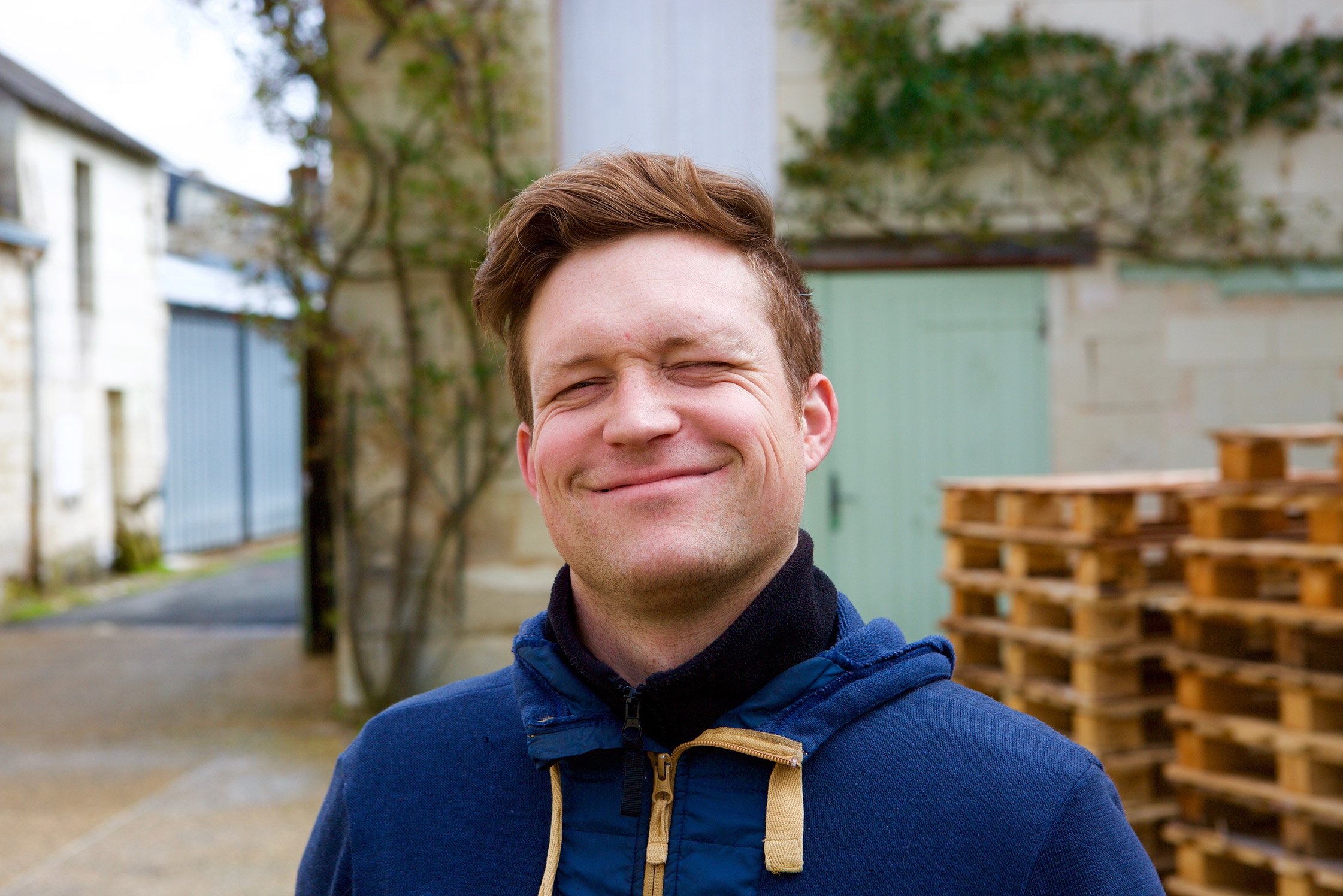 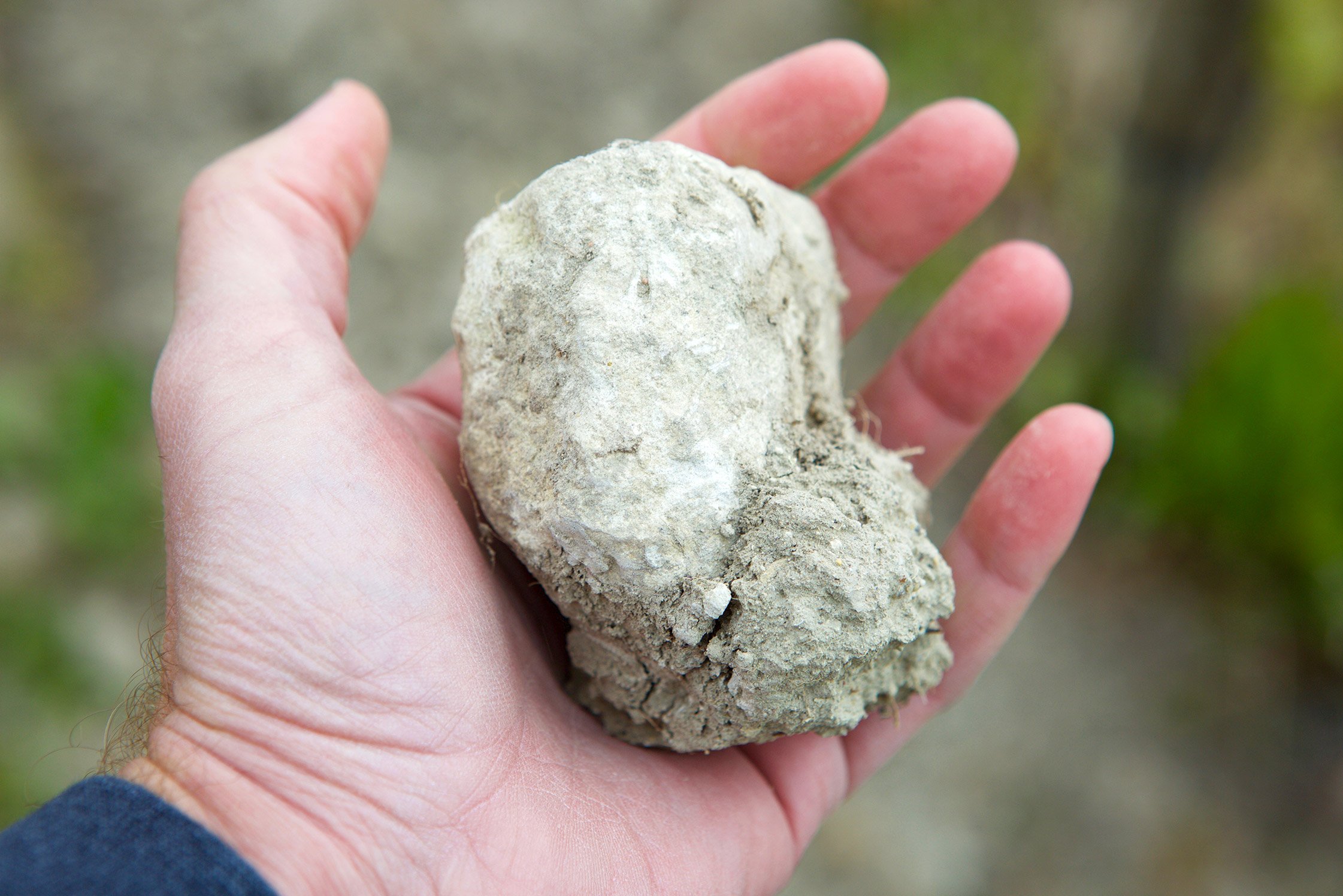 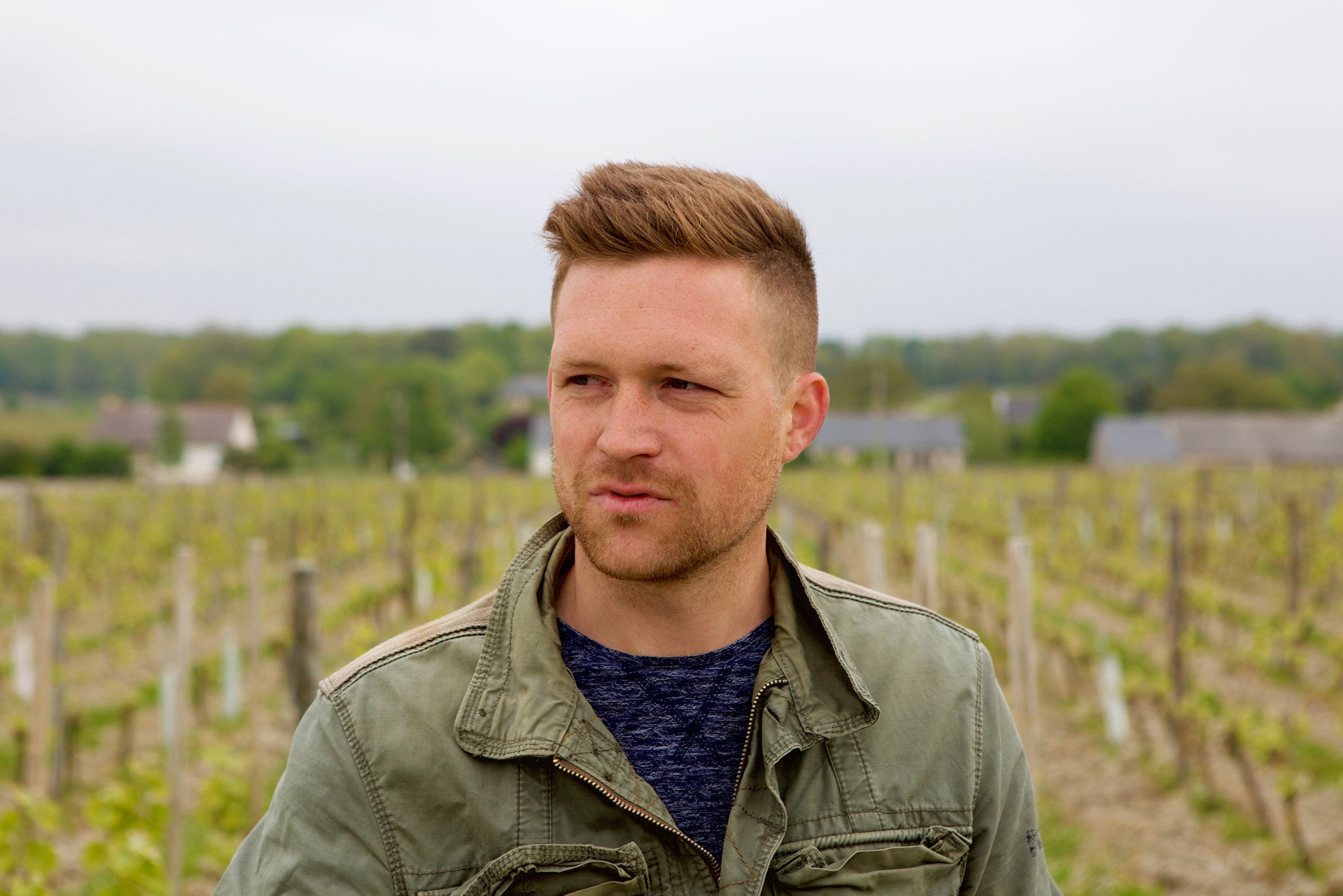 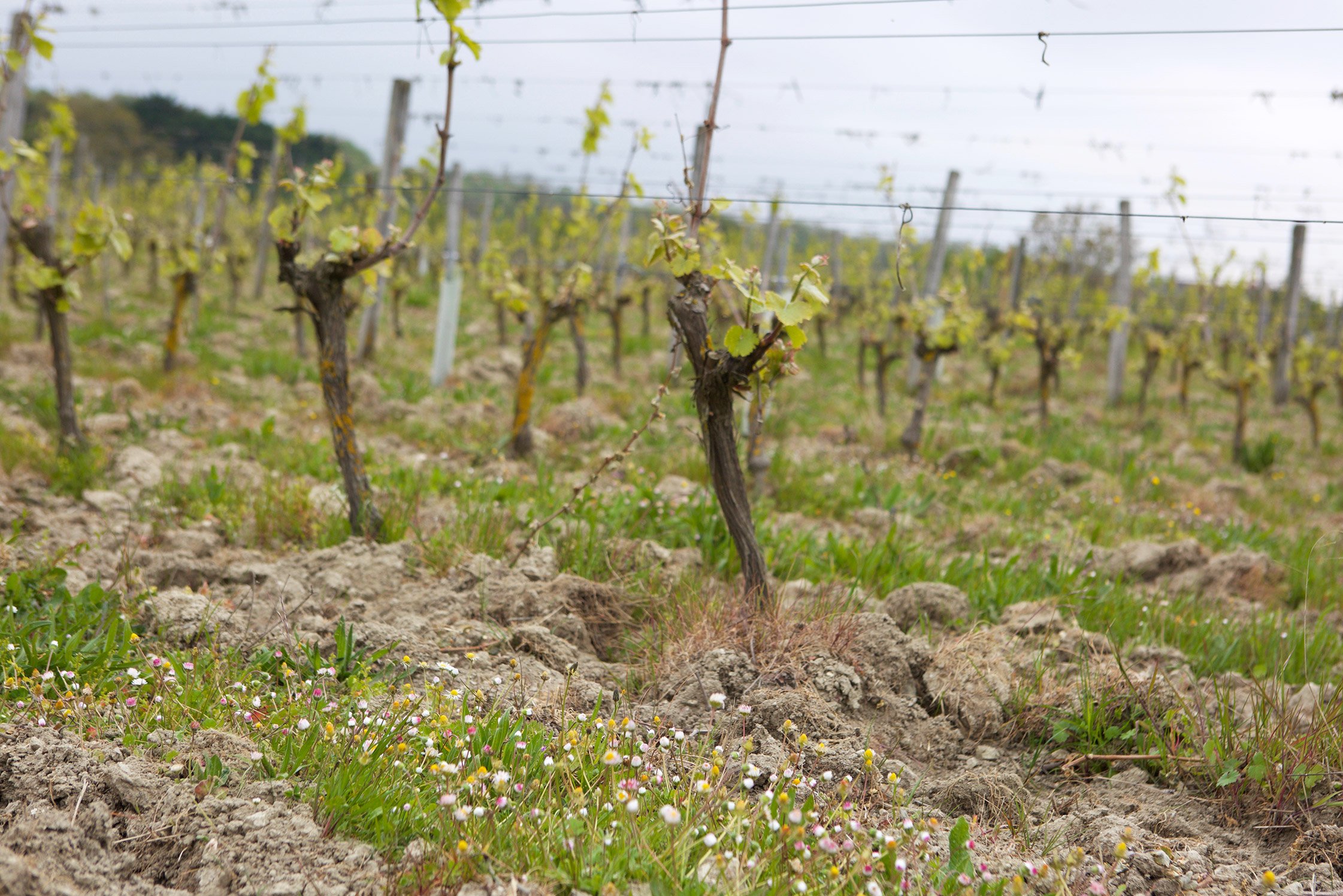 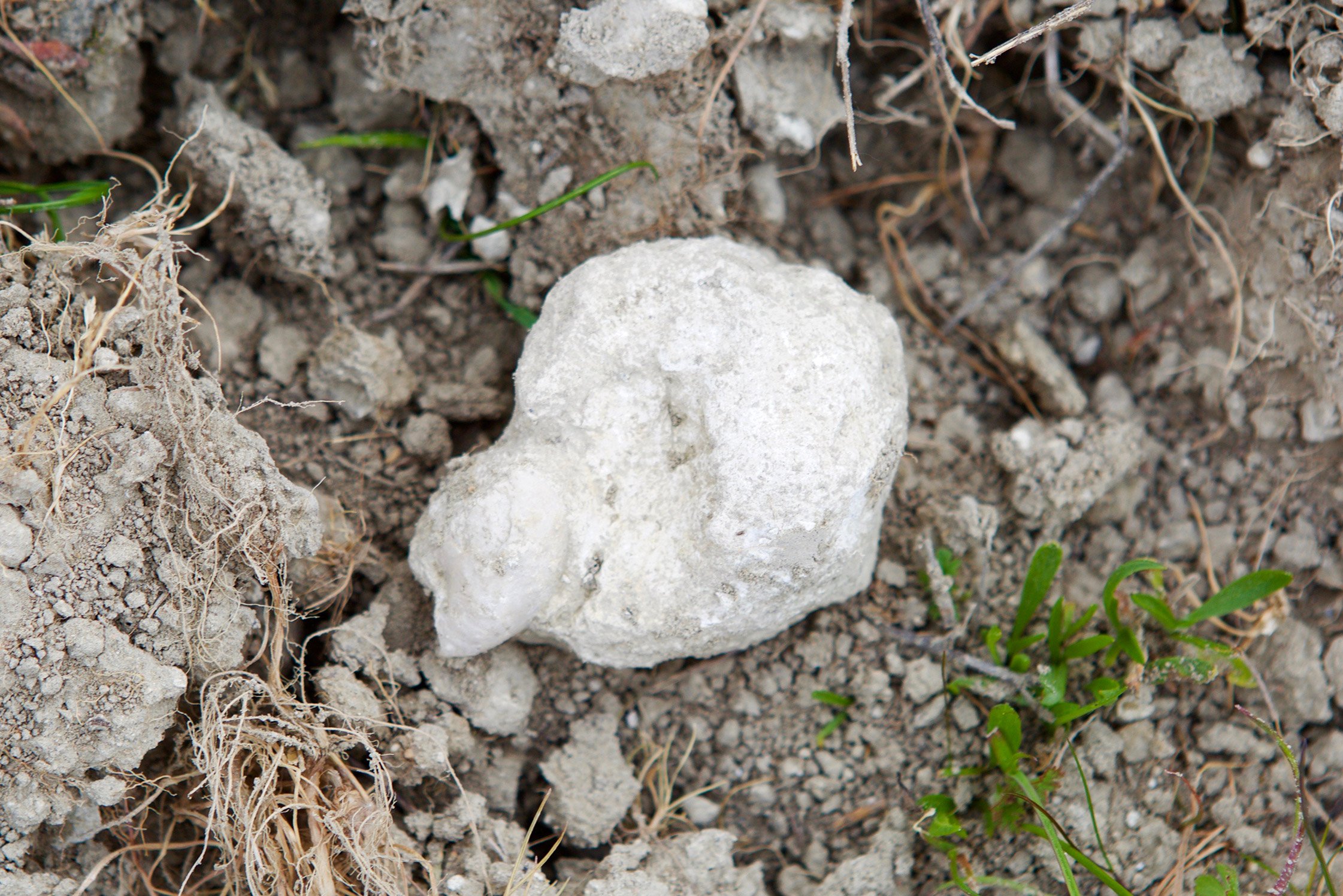 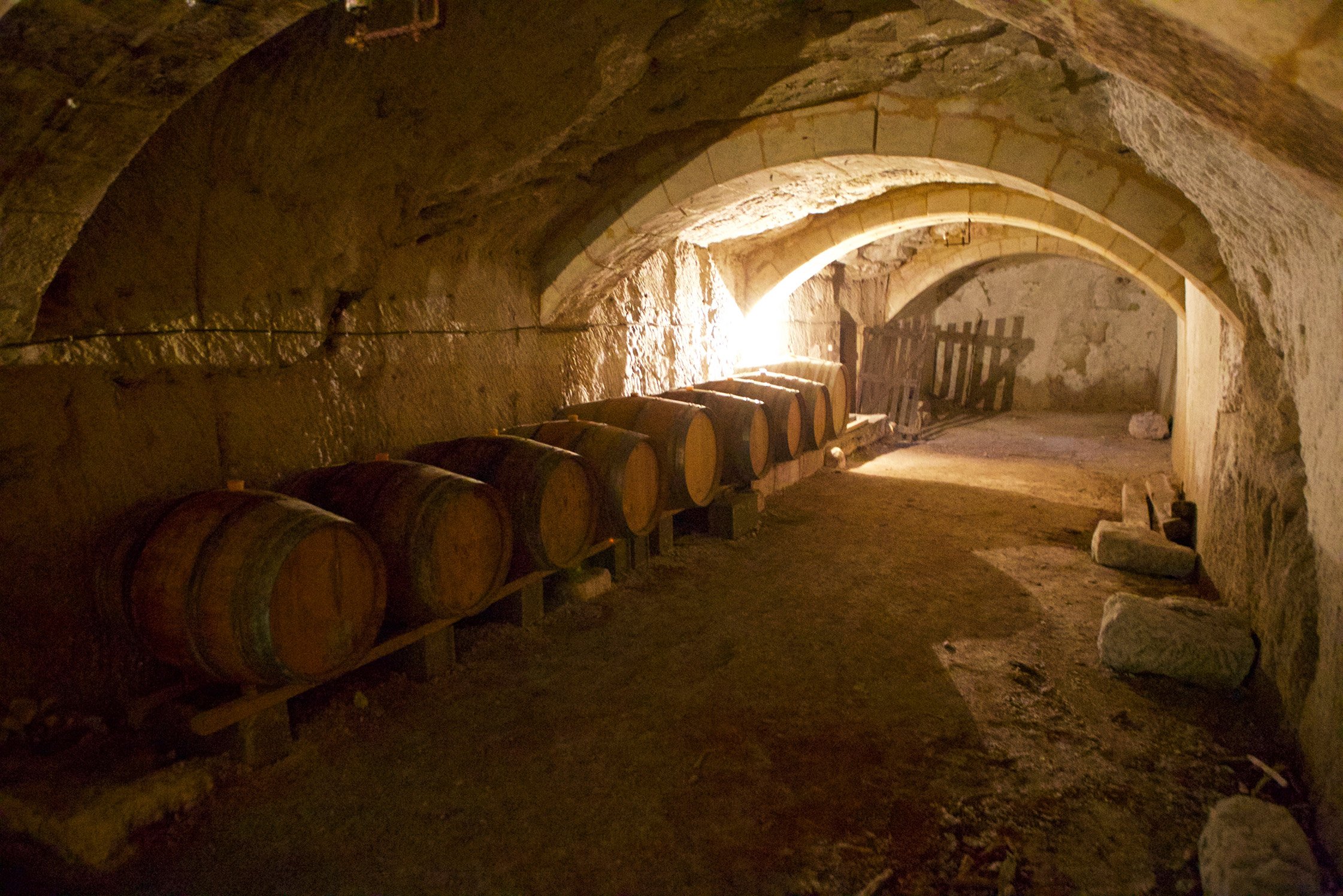 There are a lot of nice guys in the world, but few could be described as more genuinely nice than Brendan Stater-West.  One might ask how a young American guy from Oregon with no winemaking history ends up in Saumur as the assistant vigneron to Romain Guiberteau, one of the most celebrated vignerons in the Loire Valley.  It started with a job in a Parisian wine store where Brendan first tasted a bottle of Guiberteau.  Fortune brought the young man a wonderful French wife, and they moved to Saumur where he asked Romain for a job.  Romain agreed, a move that proved to be beneficial for both.

Instinctually driven in the styling of his unique expression of Chenin Blanc and self-regulated by great humility and  openness of process, Brendan has the right ingredients to become a terrific vigneron. If his beautiful first vintage is any indicator, you’ve been given fair warning.  His current boss and mentor, Romain Guiberteau, helped Brendan launch his domaine in 2015 by leasing him a single hectare of land next to Romain’s famous lieu-dit in the town of Bizay, Clos du Guichaux.

Continuing his string of luck, Brendan recently met a family from a line of vigerons with no heirs, who own an old cellar in Chacé, a town in the appellation of Saumur-Champigny.  The family wished it to become an active cellar again.  It appears that their wish will come true, as Brendan bought the property and has begun the process of renovating this ancient tuffeau cave and turning it into his own.  Needless to say, things are looking pretty good for Brendan.

Saumur is a broad appellation that immediately abuts the southern border of the more famous red-wine appellation, Saumur-Champigny.  Not all Saumur wines are created equal, and there are no parallels to the white wines made from the hills of Brézé and St.Cyr, though one might consider an exception for the adjacent hillocks, which share the same tuffeau bedrock, like Brendan’s hectare in Bizay.

Brendan’s single hectare of vines comes from the lieu-dit, Les Chapaudaises.  A half-kilometer from the now famous butte of Brézé, on slightly elevated slope, the vineyard soil is completely composed of tuffeau limestone with calcium-rich clay and sand with a plentiful supply of seashell fossils.

Tuffeau is a sandy limestone formation originating from the Cretaceous Era, some 79 to 150 million years ago.  It is made of 80% calcium carbonate from marine sedimentation and 20% sand.  Under a microscope it is easy to see the black micaceous sedimentary deposits originating from the erosion of the metamorphic rocks from the Massif Armoricain, just toward the west.  This sandy component is great white wine soil.  Interestingly it also provides good structure for masonry, which is evident in the town of Saumur, most of whose buildings  are made with these tuffeau rocks.