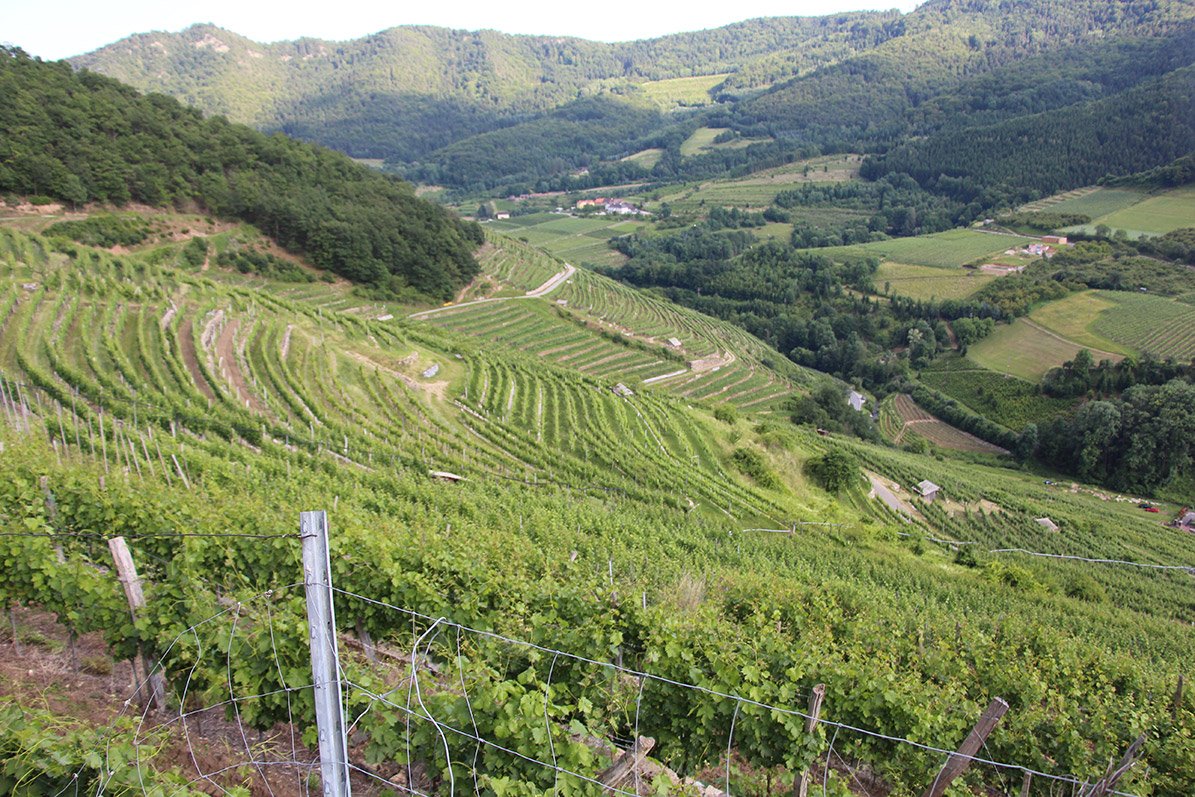 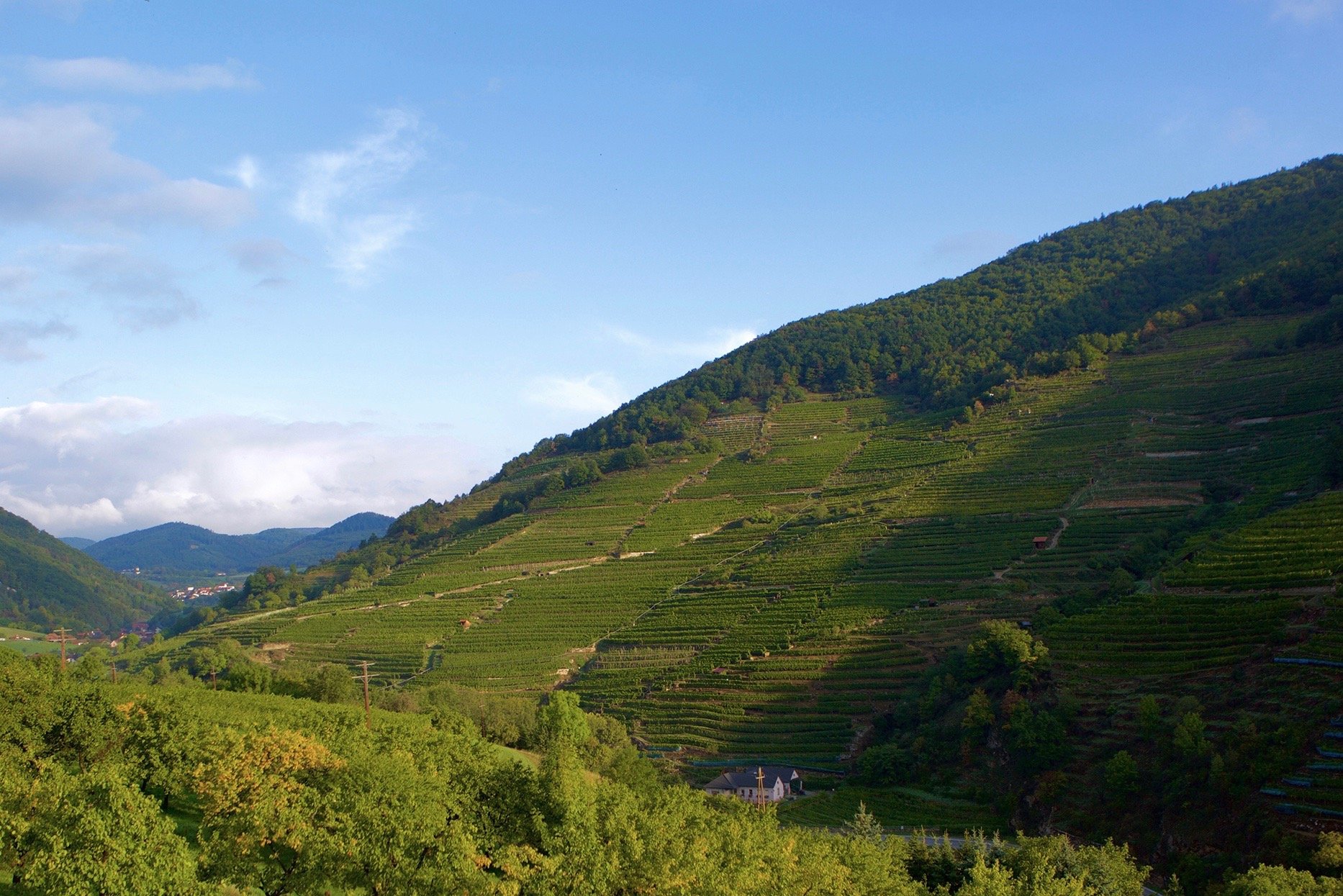 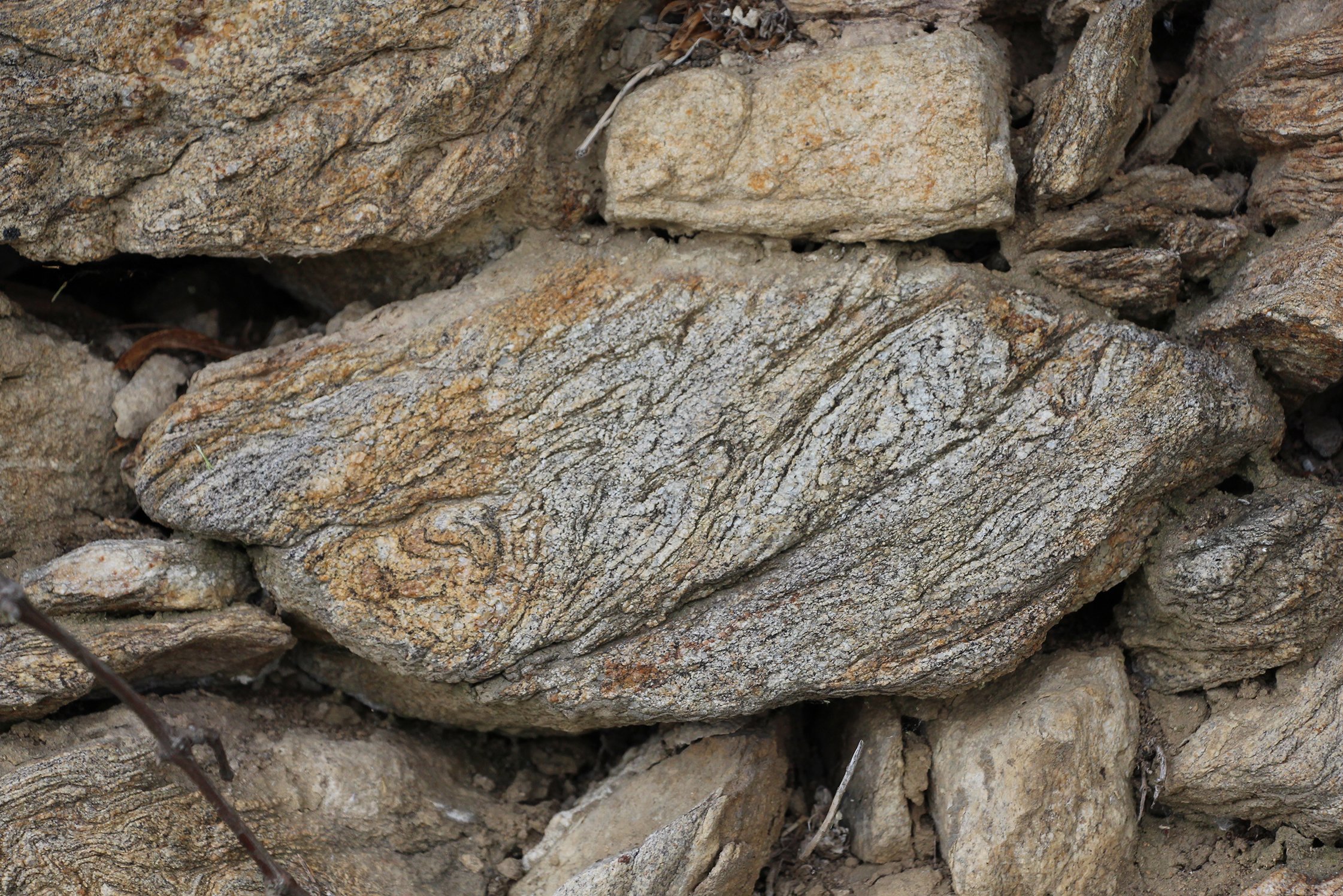 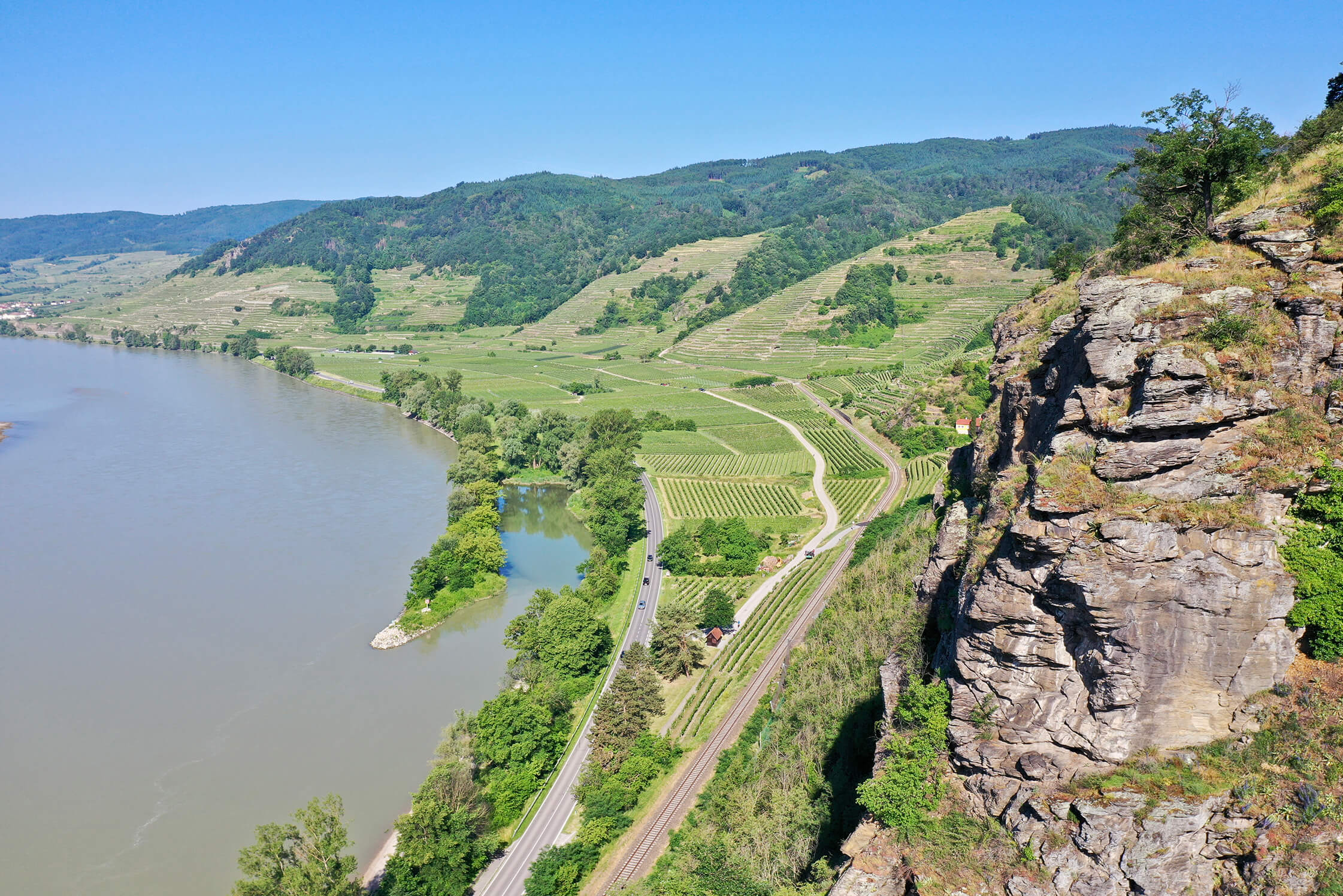 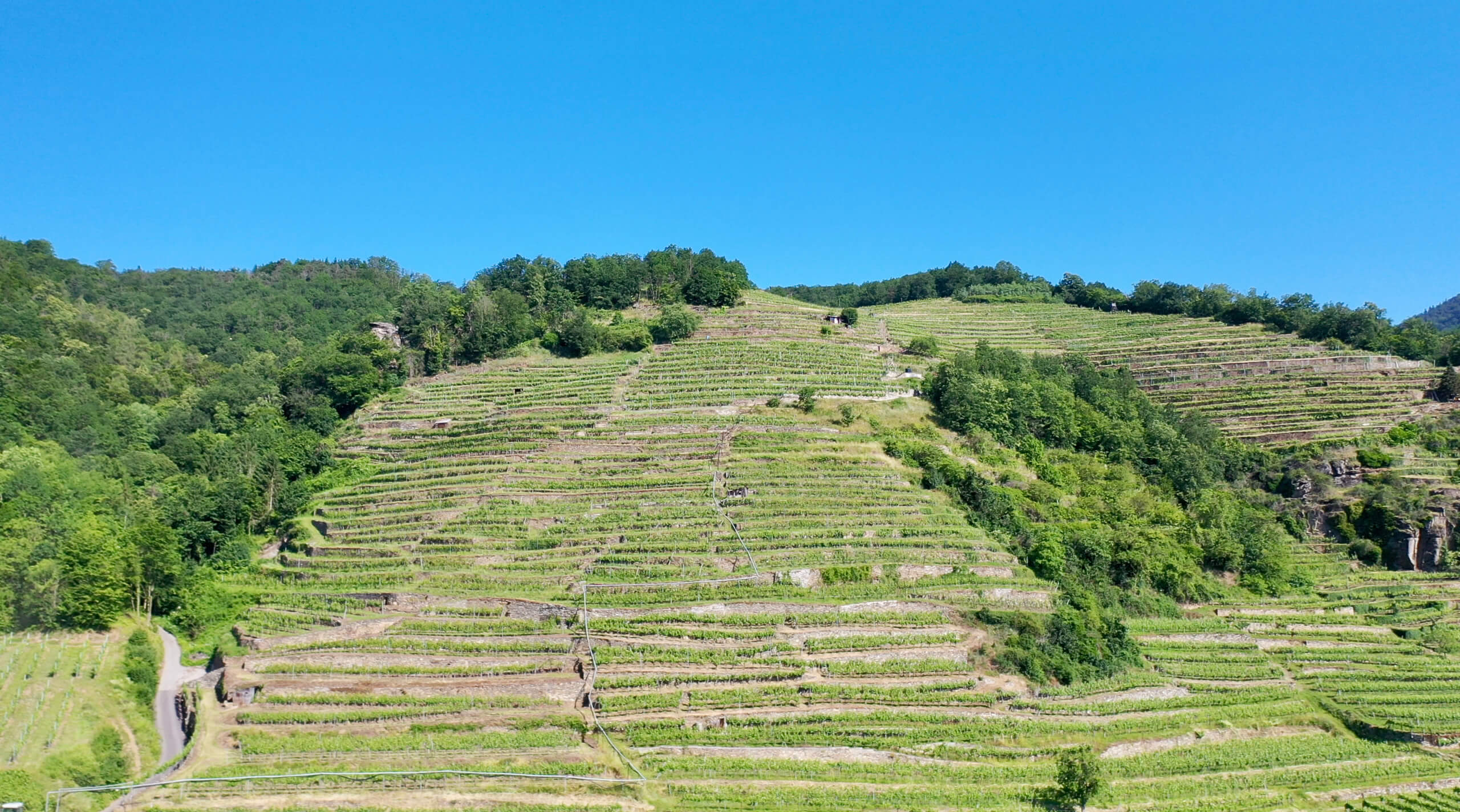 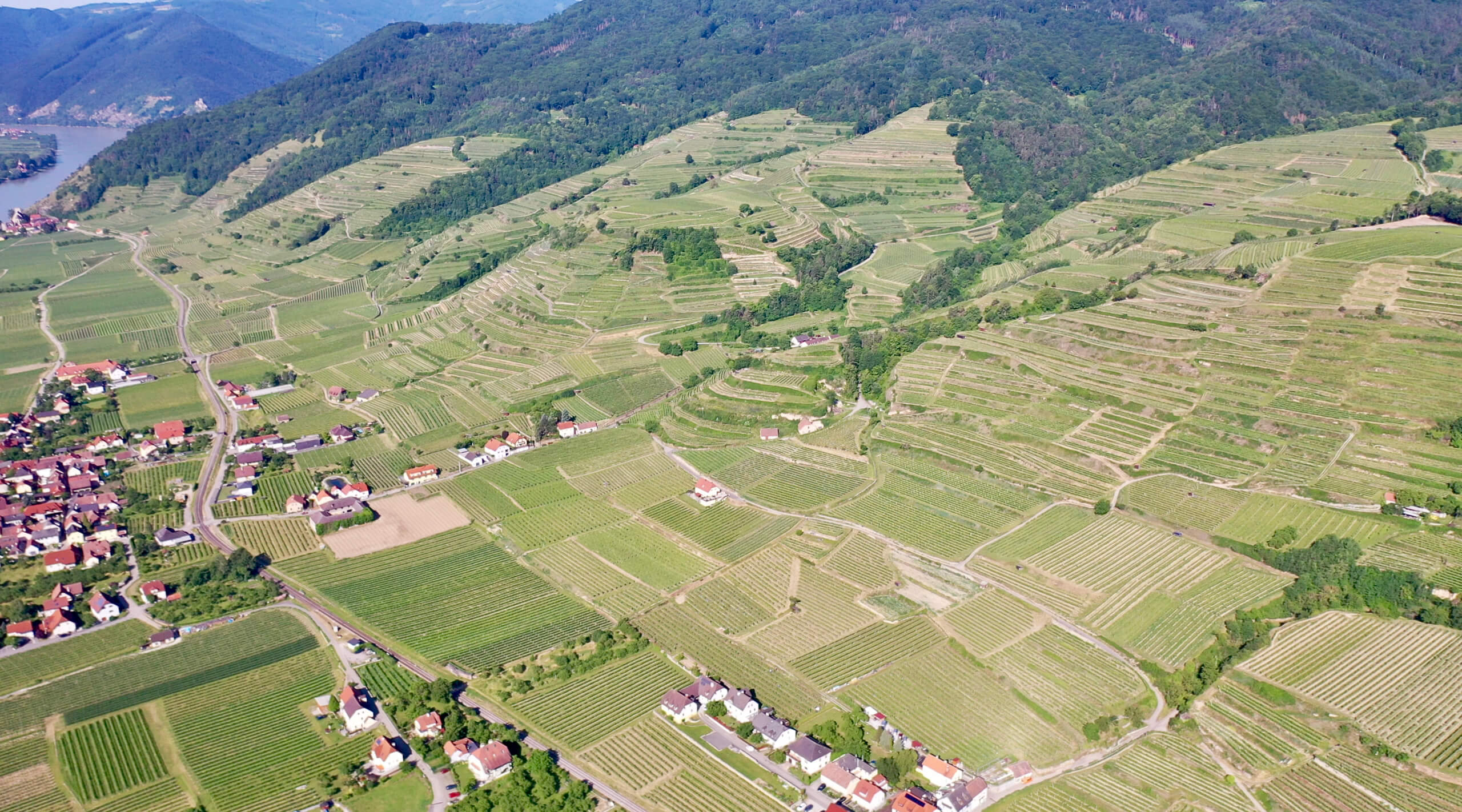 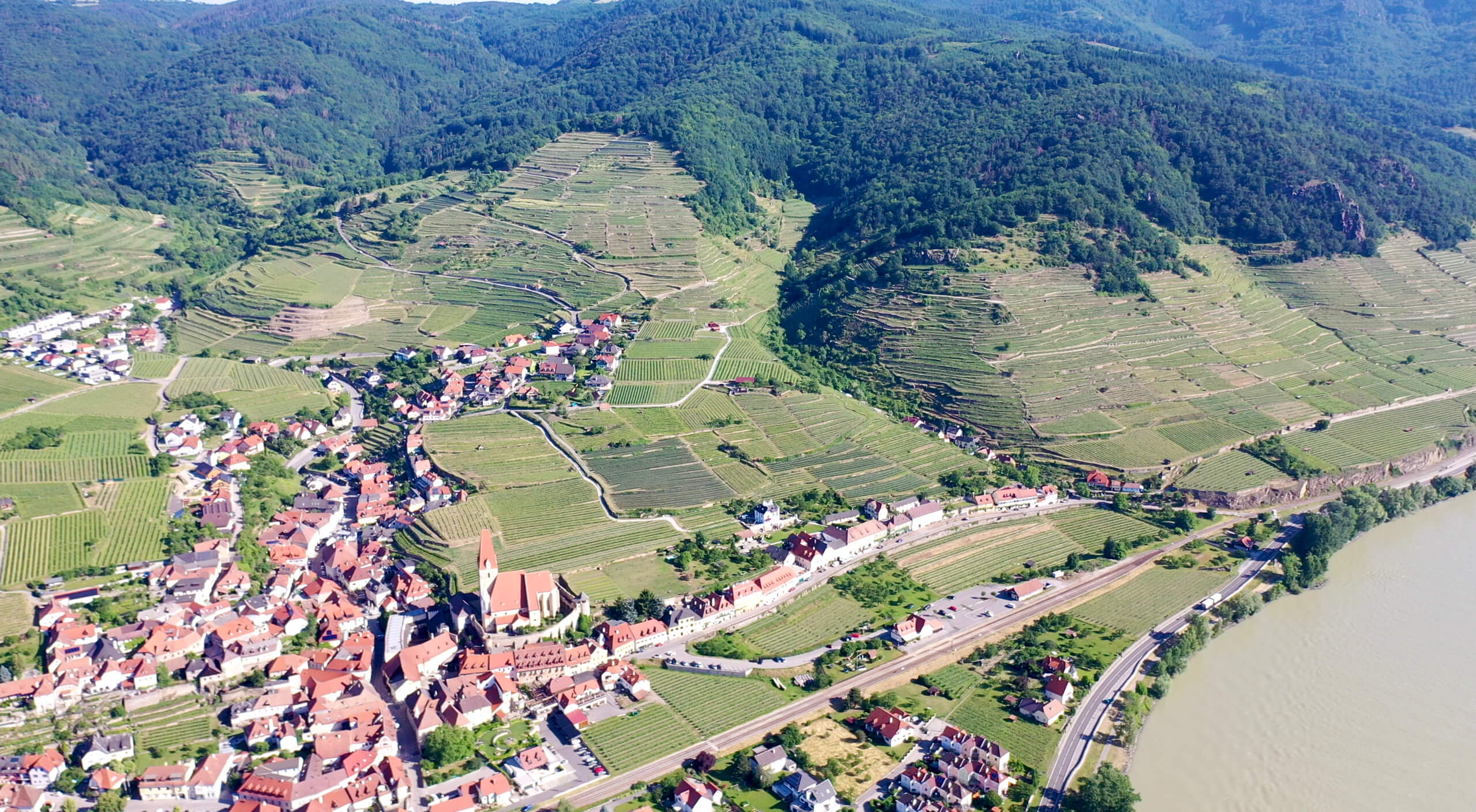 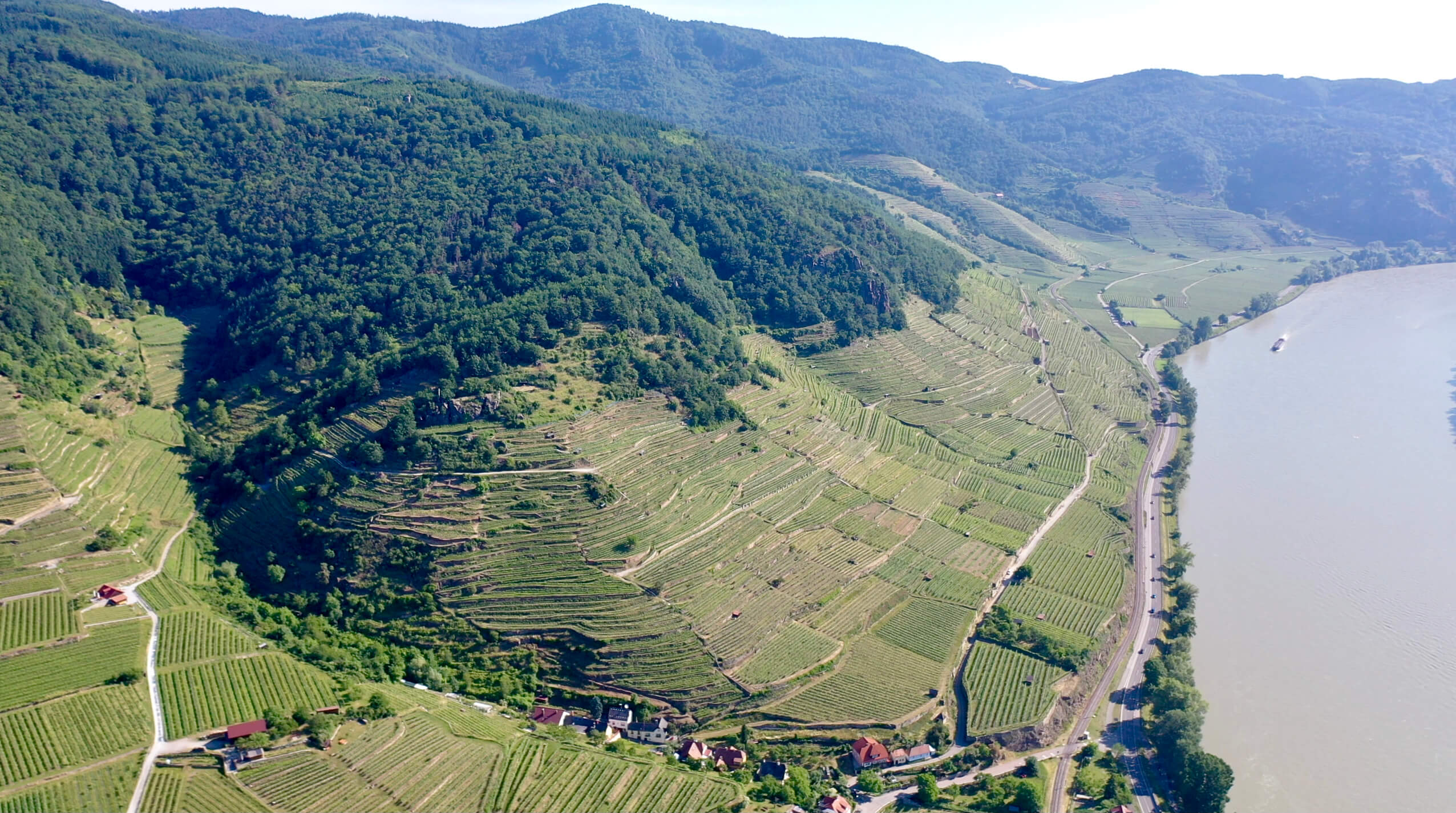 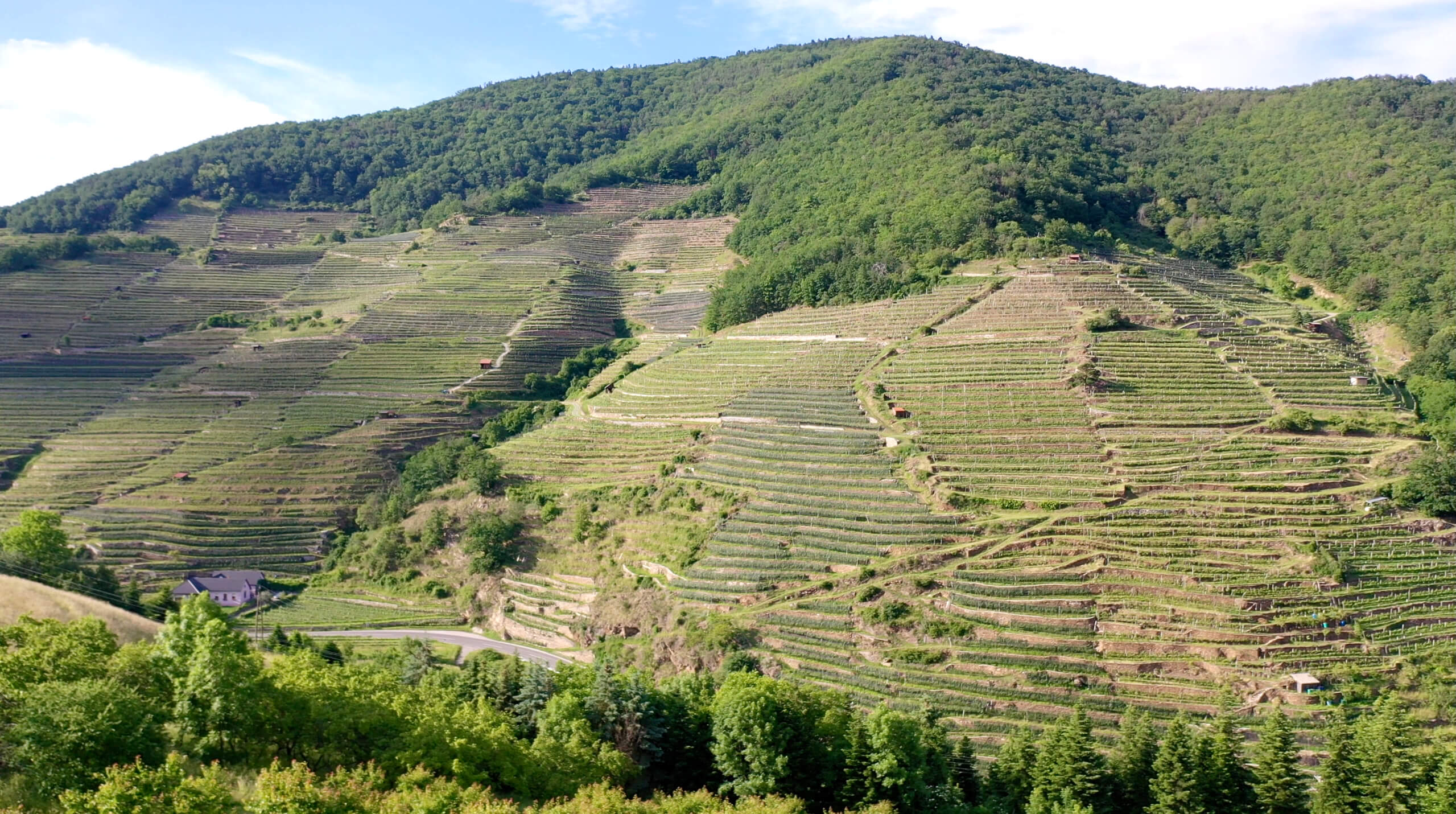 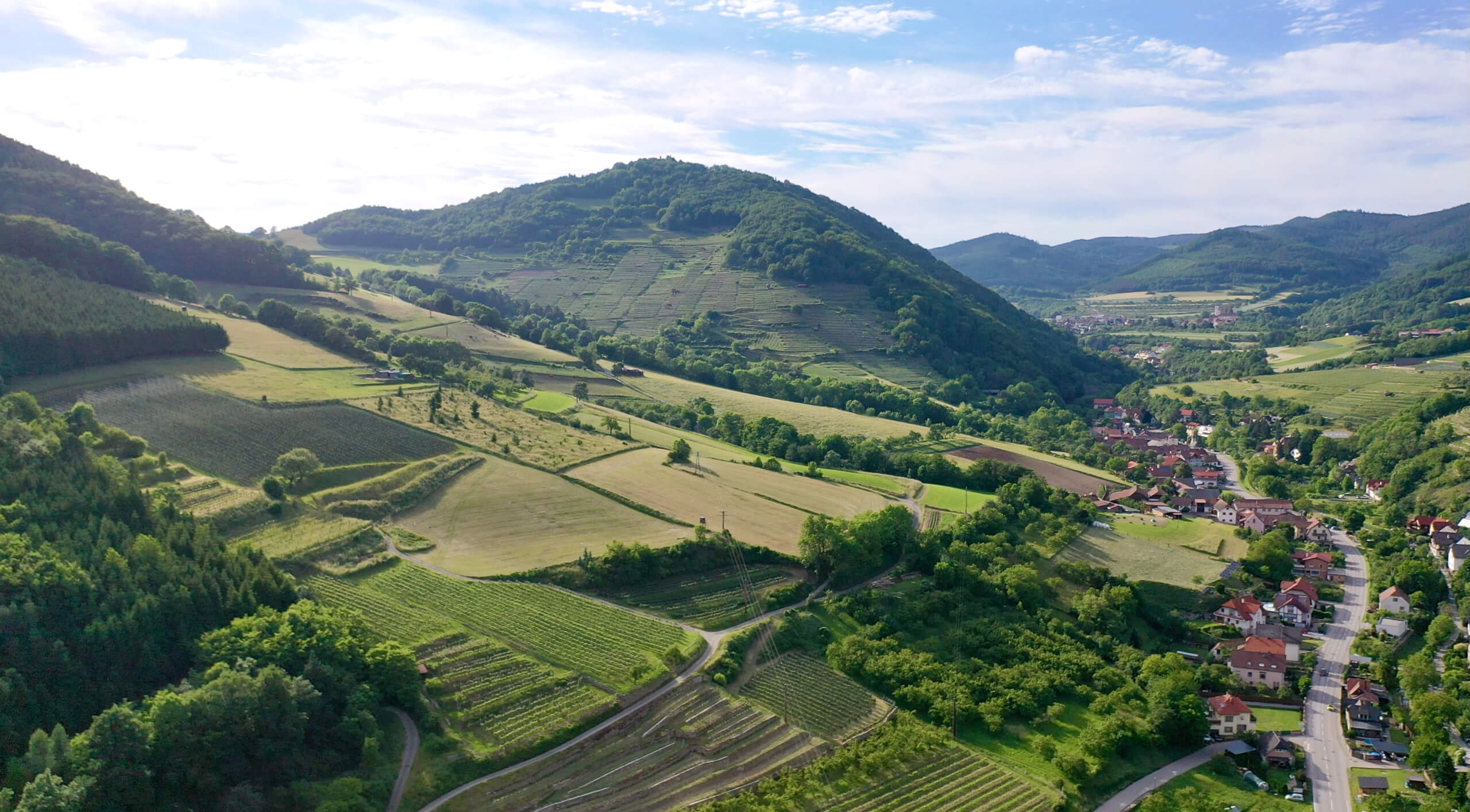 The problem with Peter’s wines is that there is too much to think about when tasting them. They are not for everyone and you must be in-tune with wines that are not meant to be drunk so quickly. In other words, you’ve got to take the time to be able to read between the lines with these magical wines. They can be the most sublime and pure expression of any wine created on this planet. Peter Veyder-Malberg, or as I refer to him, Peter Pan, rages with ideology and a child-like enthusiasm for his vineyards. He is well beyond organic or biodynamic production with his thinking and spends his time cultivating positive working relationships with his insects or conversing with mushrooms and microorganisms that live in the root systems of his vines. I have tasted his wines that have been opened for more than a month and they can be simply jaw-droppingly fresh. Peter is a bit of a wizard and seems to have come from nowhere, or rather Neverland. He continues to rock the establishment in the Wachau with extraordinarily pure and deep wines that don’t follow the local traditions. He is simply one of the greatest minds behind any wine anywhere in the world. Sadly, we get mere morsels from him as he makes less than 1000 cases per year. They have become an obsession for me. If you want to read more about my obsession, click here: Meeting Peter Pan

Though one of the coolest winegrowing regions in Austria (not only in temperature, but also in vibe), the Wachau is located in an area strongly affected by opposing climatic influences. Warm Pannonian winds move in from the east and collide with colder Atlantic and Alpine winds insulated by the wilderness surrounding the gorge, which creates a tug-of-war of extremes between day and nighttime temperatures during the summer and fall. Much less than in the past, before the hydroelectric dams were installed and slowed its vigorous pace, the Danube River regulates temperatures and mitigates some risk of spring frost.

The vast majority of Veyder-Malberg’s vineyards are located on the far western end of the Wachau wine region in its coldest zone, the Spitzer Graben, which in former times apparently was where the Danube once flowed. This location is prime for hail and the Danube offers no help with the frost. Other sections of Veyder-Malberg’s vineyards are on the Danube and go all the way to the far eastern end of the appellation.

More: High acid, Mineral White wines similar to this one.