In early January of 2017, Andrea and I left Chile’s capital, Santiago, to meet the renowned terroirist Pedro Parra for the first time.  Five hours into our drive, we exited Ruta 5 at Chillán to leave Chile’s long Central Valley and drive west, away from the breathtaking Andes, which form the border with Argentina. We continued toward the Pacific Ocean and into the ancient granitic hills of the Itata Valley, a place Pedro claims to be Chile’s promised land. As we got closer to the Pacific the wind picked up, gusts blowing our car from side to side, slowing us down while the trees lining the highway bent wildly back and forth.  As we entered Pedro’s hometown of Concepcion, the summer sky was bright blue and fresh, unlike the gray, smoggy ceiling above Santiago.  The further into the city we went the more the wind howled.  Along the right bank of the Bio Bio River, we passed through clusters of Chile’s modern commercial buildings, dilapidated midcentury, multicolored apartments and many shanties of the poor (very typical in any Chilean city). Eventually, we found our way to a street corner where we saw a familiar face that we’d only seen in photos. Standing alongside his German importer, Dirk von Streit (a tall German with Chilean heritage), Pedro immediately extended his hand to me for a warm shake and gave Andrea a big hug.  Right away, it seemed like we’d known each other forever. Andrea even joked that maybe I had met her just so I could cross paths with this Chilean scientist, who shared my lifelong fascination with rocks.  Every kid has unique interests, and mine happened to be a curious obsession with rocks and seashells.  I was so in love with them that when I was about five, I asked an old lady at church who usually wore seashell necklaces and bracelets if I could have them when she died.  I’m sure she really appreciated that—at least she smiled. Andrea drove our car so I could ride with Pedro and start the conversation I’d been wanting to have since I was a boy, and we all headed towards Pedro’s Itata vineyards, about 45 minutes away. In the passenger seat of his SUV was his rock hammer, a tool no geologist or terroir specialist would leave home without.  He put on Wayne Shorter and we rolled down the road, windows open because his air conditioner had just broken.  We leaned on the center console so we could hear each other over the jazz and the rushing wind, keeping our eyes on the mirrors so we didn’t lose Andrea, following in her mother’s bright red, roller-skate-sized Chinese-made car; it may be one of the slowest new cars in the world, so Pedro took it easy getting into the Itata.  He asked me a little bit about myself and I told him the story of how had he foiled my big research plans in Chile... For quite a while now, I’ve been developing a strong interest in Chile, my wife’s native country. I read about Pedro’s work a number of years ago while researching geological formations in Chile’s cooler southern regions, and years before I discovered him, I visited what was then Chile’s “new frontier” of cold climate terroirs, the Casablanca Valley.  The articles about the Casablanca were far more interesting than what I found when I got there.  At the time, my opinion was that Casablanca hadn’t even remotely pushed the boundaries of cooler climate grape growing, contrary to what has been written about it in various wine publications. Pedro stated that it’s actually very easy for wines from Casablanca to ripen to well over 16% alcohol in most years.  I was convinced there had to be more interesting soils in significantly cooler areas of Chile, terroirs that could express distinct personalities beyond cellar and vineyard techniques that force wines from uninteresting soils to be something they were never meant to be. For almost ten years, I had the idea to explore geological formations in the south of Chile and plant experimental vineyard blocks to vinify and isolate high quality terroirs.  I was ready to make the move on my project and even got a couple of talented winegrowers interested in joining me.  Just when I was ready to pull the trigger, I was stopped short after reading a few articles about Pedro’s work; he was already doing something exactly like what I wanted to do.  Besides having the home court advantage, he was far more qualified, holding a Master’s Degree in Precision Agriculture and a PhD where his main focus was terroir.  It was bittersweet, but Pedro spared me from a lifetime of research and experimentation. I let him know just how thrilled I was with his work.  He smiled, acknowledging this shared idea—one of a couple of ideas we would come to realize that we shared. “But Chile is deeply wrong with wine.” Part 2 of 6, "Of Rocks and Wine," will post next week. Find Pedro Parra Wines here To keep up with this story you can sign up to our email list, or check in next week at the same time and you will find part 2.

A New Story in Chile’s Forgotten Winelands Part 2: Of Rocks and Wine

I first met José while on the wine trail with my wife, Andrea, and the well-known food and wine writer, and good friend, Jordan Mackay. Jordan was writing a book on steak and at the end of our tour through Italy, France and Galicia, on our way to the Madrid airport, he wanted to stop by José’s restaurant, El Capricho, located in the far western end of Castilla y León, at the foothills of Galicia’s portion of the Iberian Massif. While sitting in the lobby of our back country Spanish hotel with jamon hanging from the ceiling and the televisions blaring sports and the news on all sides of us, I began to ask Jordan about this restaurant that we were about to go to. He started telling what he knew of José’s story over a pregame beer in the hotel lobby and suddenly pointed at one of the televisions with a reporter and a guy in a chef coat next to some huge cattle. “That’s the guy. That’s José!”   José has been a celebrity chef in Spain for a while. But once descended into the dark, orange-hued, dimly lit, and deeply shadowy clay cave of El Capricho and walk past table after table, catching unfamiliar words spoken by familiar accents from all corners of the globe you quickly realize that he is also world famous. Literally out in the middle of nowhere, meat foodies are drawn by legendary tales of steaks impossible to find elsewhere: extensively dry aged, old buey, not animals that are eighteen months or three years old fed on grain, but rather seven to fifteen years old and raised on the natural grasses and wild herbs of this desolate but visually stunning countryside whose lowest point is about 800m (2600ft) of altitude; buey raised and befriended by the guy in the chef coat wielding the pirate-sized blade and an ever present smile. As José stands over the table ready to cut and serve your steak, he looks at the meat and knows from which one of his old friends made the “sacrifice” for your meal. This is a different level of connectivity to food. And when you learn about José as a person, the value and the nuance of the food rises to another level.

A Small Adventure in Iberia (and Elsewhere)

Pedro Araujo (Portugal’s Peter Pan) is a special person. His family’s wine heritage found a new direction when his father and his grandfather (the famous Adrian Ramos Pinto) decided to sell their Port house, Ramos Pinto. It was always a dream of Pedro’s father to buy this special plot of land, the Quinta do Ameal, just north of Porto, in the Vinho Verde region. After the passing of Pedro’s father, the renaissance of this ancient property began. Until you see it for yourself, you cannot imagine the scope of detail and authenticity that has been put into recreating the past and merging it with today, in both design and spirit. Once you set foot on the property, it is clear without even the need to ask if the vineyards and the grounds are tended with an organic practice. which they are. The entire property is densely green with life. No matter where you roam, there are happy bugs circling the air that seem to be infused with Pedro’s boyish charm and lust for life. It is a place that you won’t want to leave once you are there.

In 2018, Javier Fernández González made a phone call that would alter the course of his already quietly celebrated Ribeira Sacra winery. Born into a family with a history of farming, Javier’s dream of the future went beyond the continuation of his father’s construction business, where he worked during the week. On weekends he focused on a winemaking project with the vineyards, most of which came from the family of his wife, María Jesús. He would go on to increase his family’s vineyard holdings to five hectares, with many old-vine parcels of local, indigenous varieties, along with a large focus on Mencía, the most widely planted red grape variety in Ribeira Sacra. I met Javier once, before he fell ill, but it was obvious that he was a hard worker, as evidenced by the vineyards he planted and the strength of his hands, along with his reputation in the region. My experience with him was of a quiet man, not only because of the language barrier between us—what with his lack of English and my (for now) rudimentary Spanish—but because, as his family says, that’s just the way he was. Not only was he a workaholic, it was clear that he was a deep thinker about his life and what he was doing. Sadly, a few months after my visit he received a diagnoses of cancer. It took only a few months before he succumbed. 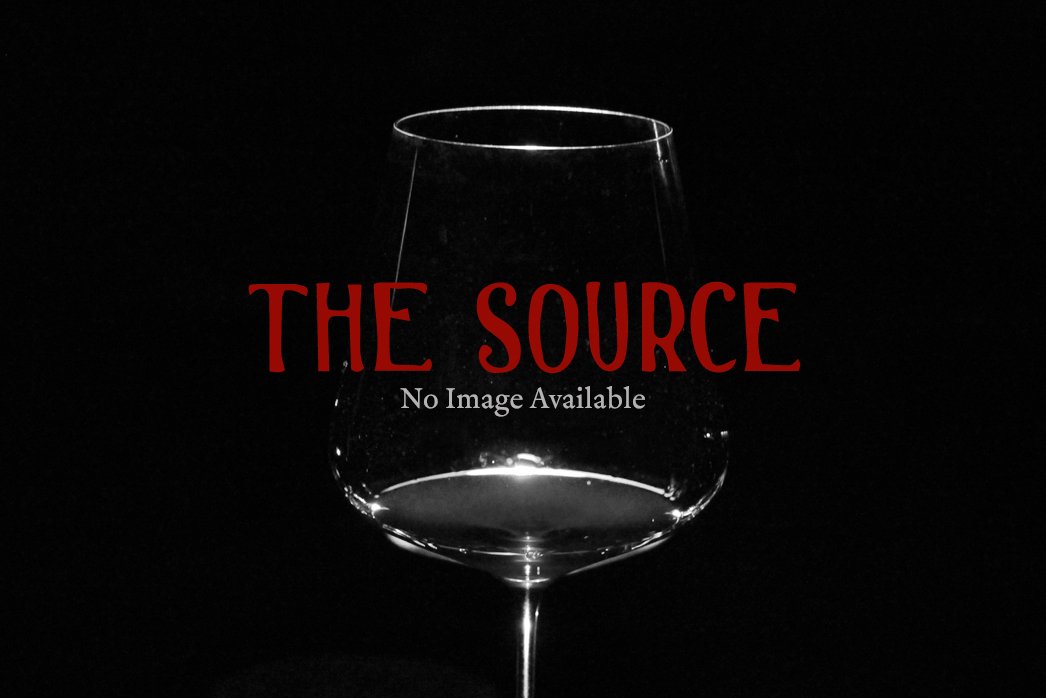