Backstage at the Importer Show, Part One of An Outsider at The Source 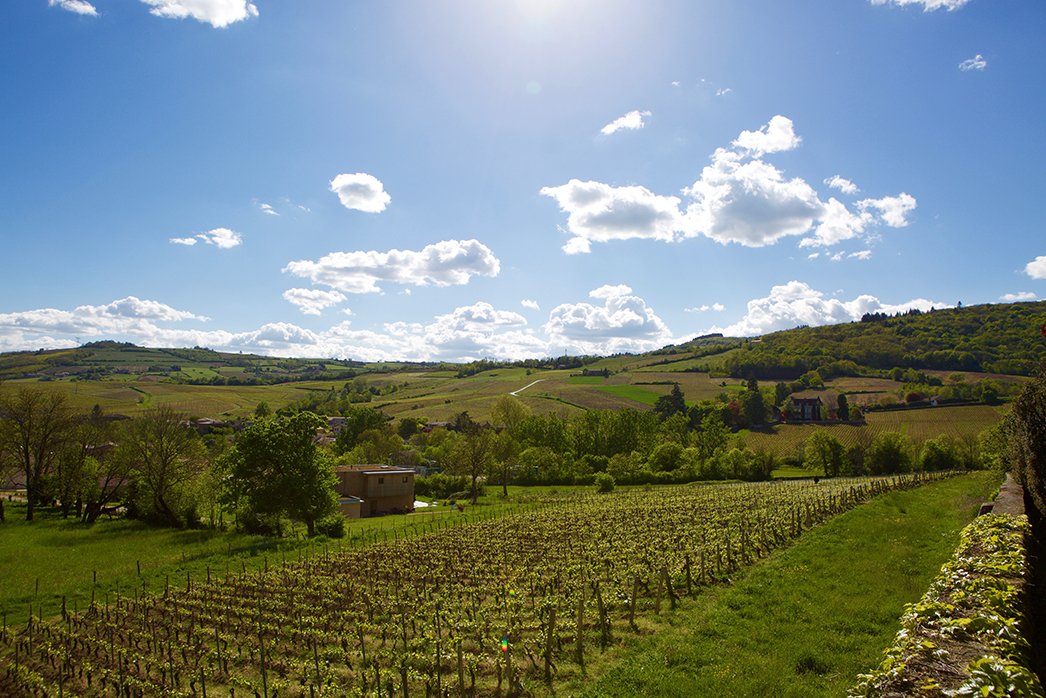 I landed in Lyon on a bright sunny day in April; I expected rain, but my weather apps had lied to me. I was there to tag along with my friend Ted Vance, the founder of The Source Imports, as he visited his countless friends, wine producers he already works with and others he wanted to bring on board. I had an ear infection and the worst jet lag of all time, but was as ready to go as I’d ever be.

Ted pulled up outside the Lyon airport in a white Jetta station wagon with a bug-splattered windshield, a big smile on his face—despite having already been on the road for six weeks through Germany and France. He had just downsized from a mini-van big enough to carry two other passengers: Rachel Kerswell, his sales manager in Los Angeles, and his now former geologist in residence, Brenna Quigley, both of whom left right before I arrived.

It’s usually a car filled with sommeliers, his sales staff, wine retailers, winemakers and others in the industry. This time I would be the sole passenger in the back seat in what I started to think of as the Shark for the next two weeks, a third wheel tacked onto the unstoppable vehicle that is Ted and his usual copilot and wife, Andrea.

He drives people around for months at a time, often visiting multiple vignerons a day to taste and take tours of winemaking facilities and vineyards. It’s clearly a dream job, but I would soon find out that it’s much harder than it sounds. And although I learned a lot about wine in my many years of working in the service industry (well over a decade ago), I’m far from an expert on viticulture or enology. This was actually the idea for this, the first of a series of trips, where I would chronicle an outsider’s view of the wine world, and what it takes to get thousands of bottles of the good stuff across the ocean.

As we headed north toward his base camp in Puligny-Montrachet, Ted’s cinderblock foot maintained at least thirty kilometers per hour over the limit, which would be a constant in the coming weeks. The terrain toward the east spread out flat as any Midwestern farmland for miles on each side of us under the huge blue dome. Breathtaking swatches of the brightest yellow passed like luminescent football fields, canola flowers in bloom. 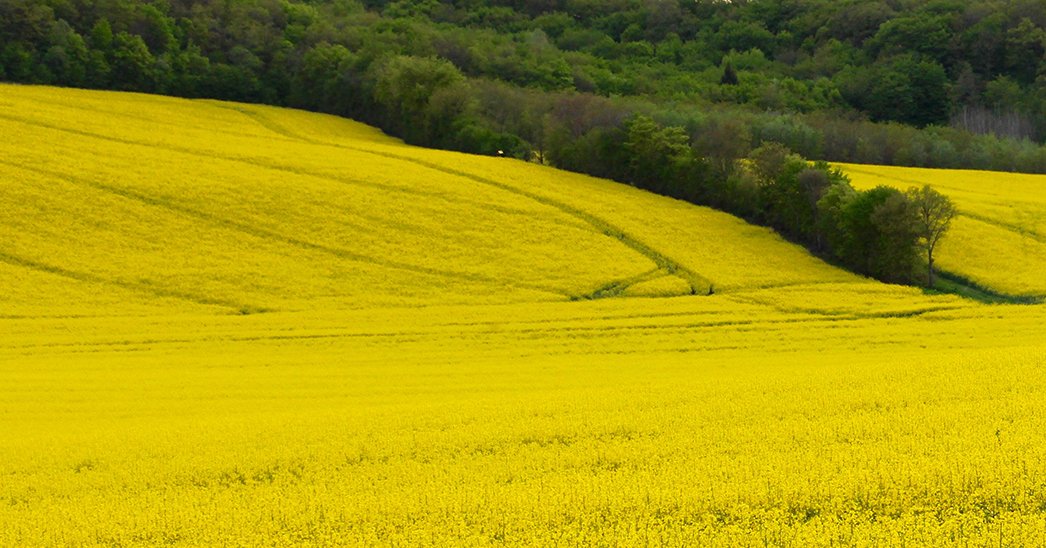 To the west, were also countless vineyards right alongside the autoroute. Ted jutted a chin at them and said, “They produce a ton of table wine that for obvious reasons—like all this diesel exhaust, rubber tire particles and brake dust—is mediocre at best. Probably better to avoid those wines.”

We took the turn down the road that bisects Chassagne-Montrachet and Puligny-Montrachet, as Ted expressed humble gratitude for the rapid growth of The Source, along with some surprise that it has gone so well. But he has worked hard to get where he is and though he doesn’t often show it, he does get tired, and in guarded moments he wonders if he has taken the right path. For him to continue at this pace as the face of the company, there is little chance of settling down any time soon.

Closer to town and toward the east where the vineyards stop, the land flattened out into vast fields of farmland, not unlike those in Iowa. But instead of amber waves of grain, the vineyards were filled with what would soon be fruit like precious jewels, enclosed by ancient walls of meticulously stacked stones.

As we approached the commune of Puligny-Montrachet, he pointed to our left at the somewhat gentle slopes of the Grand Crus that satelite what many consider to be the greatest white wine vineyard in the world, Montrachet. He said, “They are incredible wines, but priced way out of my budget.”

Puligny is a small cluster of centuries-old, simple three story structures of yellow stucco crumbling from limestone blocks, with terracotta roofs, arched windows and doorways and wooden doors with flaking paint. The place was so quiet, it felt almost deserted. With fewer than five hundred residents, a large percentage of the buildings were vacant. The emptiness, antiquity of the architecture and echoing alleys were a novel and welcome change for an American just off a red-eye from Los Angeles.

The Airbnb Ted and Andrea had called home for the last ten days was another one of these ancient structures, but with Eames dining chairs, abstract prints and other modern touches throughout. Andrea greeted me with big hug and helped me settle in. I had a chance to rest for a few minutes, and then took a quick walk around the little village.

It was peaceful but for the three times I had to jump out of the way of towering, skinny, alien-looking farm equipment designed to till vineyard soils and manicure the vines’ canopy by straddling them, driven by leathery men who tore around blind turns on the narrowest streets at top speed.

In the early evening, we three hopped into the Shark and headed for Domaine de Montille, one of the finest producers in the nearby appellation of Volnay. It wasn’t to be a business call, but a chance for Ted and Andrea to catch up with some old friends. He said a lot had changed there since the passing of the torch from the legendary Hubert de Montille to his son Etienne.

“In the early 2000s, the style of wines in Volnay changed when Etienne took over, much like they did with a few of the other most important estates in the village” he added. “They became gentler and more elegant, more approachable and more polished than the rustic tannins that came at the hand of his father. One thing is for sure: they became easier to drink young and seemed to not sacrifice their ageability, but time will tell.” Now a group of Americans and a German run the vineyards and cellars under Etienne, and these were a few of the guys we were going to see, my introduction to the backstage of the French wine world.

Next Chapter: Young Makers and The Mouse