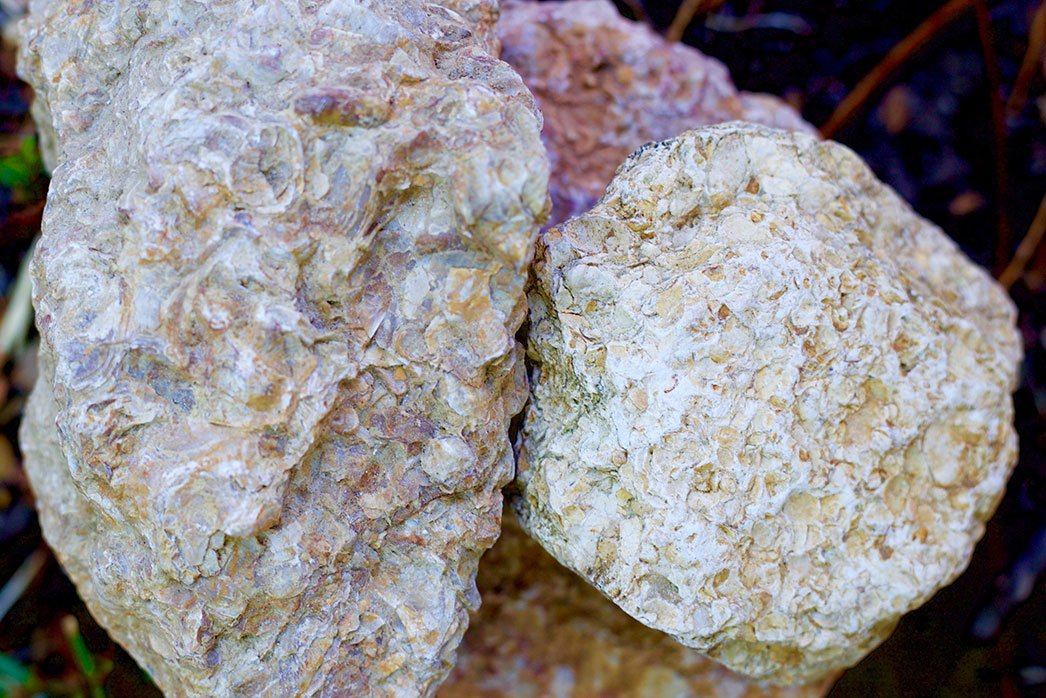 Why do many famous French rock types sound like the names of mansions on Downton Abbey?? In wine, we often hear rocks in France described with English names: Kimmeridgian, Portlandian, Devonian. This is simply because much of the early work on geologic time was done by geologists in England, and they used the names of the local places where they discovered examples of these stones—Kimmeridge, Portland, Devon—to name the periods when this material was deposited. #TheDirt Wine geeks throw the word Kimmeridgian limestone without hesitation, but what does it really mean? I asked our Master Geologist, Brenna Quigley, to explain exactly what it is. Stay tuned for the short version: “Kimmeridgian specifically refers to a geologic age between 157-152 million years ago. The type of Kimmeridgian rocks relevant to wine are French and found (most notably) in Chablis, Champagne, and Sancerre. Other Kimmeridgian (age) soils exist (in England and other parts of the world), deposited at the same time, but are not the characteristic rocks we associate with French wine regions.

Kimmeridgian “limestone” rocks are identified as dark chalky marl with layers of marly limestone and many lenses rich in seashells. The most common seashell fossils are small comma-shaped oysters, Exogyra virgula. Virgule is the French word for comma. The term “marl” refers to a lime-rich mud or mudstone, most commonly composed of calcium carbonate minerals (calcite). Limestone is a (calcium carbonate) rock composed of skeletal fragments of corals, forams, and mollusks.”